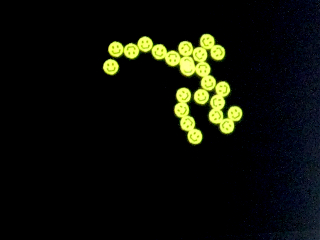 I go backwards. When I think about life — going back to something that was before, that reaches to the now — and the me that is living now.

life. being alive — something with life. some thing : live

I’m always going here, trying to figure out what things mean by looking them up, wandering there. The morning was very complicated, very hard to understand. For me, at least. I’d offer, however, it was about what life, what living means. What’s being done, to explore what that meaning might be?

I suppose that I’m less concerned about the manipulation of life, the genetic pooling, the gatherings and filtration, and more about what it feels like to be alive. I’m sure the other bloggers @ TED will have their point of refraction, here.

What are we worried about? Virus-like contagion of the absence of thought fullness. Go with the crowd. And don’t think about it. Get sucked in. Get sucked down. 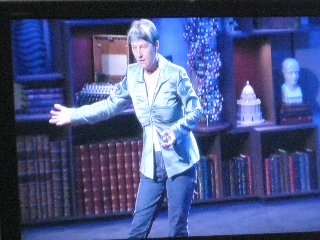 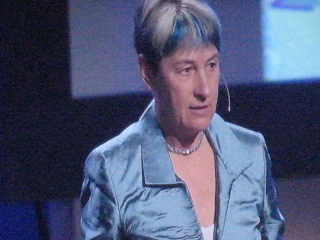 Meme: philosophy
/meem/ [By analogy with “gene”] Richard Dawkins’s term for an idea considered as a replicator, especially with the connotation that memes parasitise people into propagating them much as viruses do.

Memes can be considered the unit of cultural evolution. Ideas can evolve in a way analogous to biological evolution. Some ideas survive better than others; ideas can mutate through, for example, misunderstandings; and two ideas can recombine to produce a new idea involving elements of each parent idea.

The term is used especially in the phrase “meme complex” denoting a group of mutually supporting memes that form an organised belief system, such as a religion. However, “meme” is often misused to mean “meme complex”.
Use of the term connotes acceptance of the idea that in humans (and presumably other tool- and language-using sophonts) cultural evolution by selection of adaptive ideas has become more important than biological evolution by selection of hereditary traits. Hackers find this idea congenial for tolerably obvious reasons.

Teams as spreaders and replicants.
….
Sometimes you can lose everything, everything in your life — by fire. And then what happens? 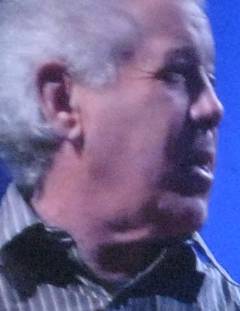 I came to live it and that’s what I’m doing. Fire changes everything. But in fire, there’s change that goes every way. You are burned out, burned in, anew. Fire takes everything and maybe can bring everything back into a new seeing. Lost, but seen anew. 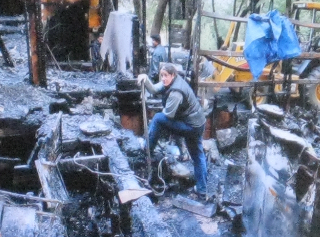 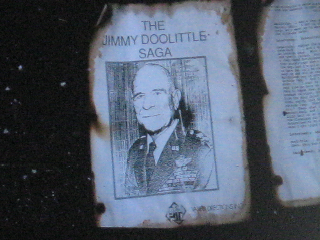 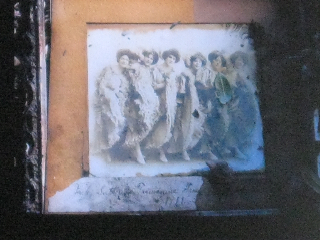 Pursuing all three, for the richest balance.

There’s a story that’s simply about the integrity of balance. And I wish that I could be there, balanced. But it seems like I’m not — mostly, for me, now — it’s about work. And more work. And finding more work. And there’s less for play. And love.

What is beauty and who cares about it?

We are born to understand the nature of beauty — all of us, worldwide.

Beauty is innate. Everyone knows it — somehow.

Isaac Mizrahi – design of the story — from the broad, the mass; to the close, the couture. 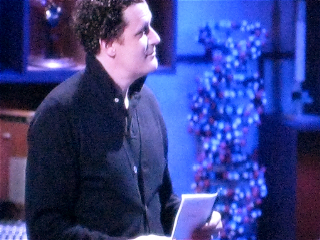 Style is good because it makes you forget that you are going to die. Some thing that is good, is really about not being: 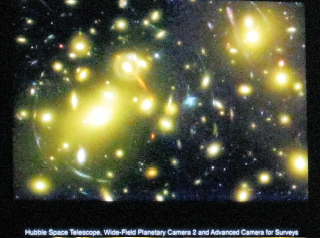 the notations from yesterday didn’t do much — other than the most simplistic presentation: here’s where it really is —

What’s it all about — searching? 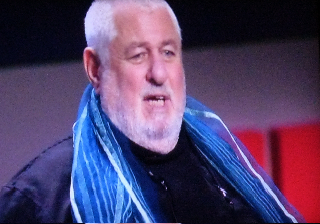 Aren’t most of us really about searching, finding? And importantly, RSW likes to cry. He’s not embarrassed about it. That’s good to know. Tell him what your thinking is, at: rsw@wurman.com.

What about this? Lead by him — and a team.

Explore as you will. 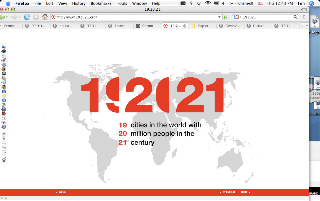 IT’S PRETTY CLEAR, the magnetic link between the psychic space of listening, living, story, sharing and right fullness — and the contrapuntal trajectory of the other dark stuff: ignorance, closure, dying, silence, abutment, abrasion – wrong fullness, it is a kind of median balancing beam. And that balance swings, one way and another. We keep going. One way and the other. And it’s pretty scary. What’s good – gatherings, bravery, commitment, courage, risking everything to the cause; what’s bad; what’s an opening, what’s not – closure, termination, death. It just goes back and forth. And there are things happening now, to the notions of evil, that are just a patterning that keeps appearing. What, and where, the US is, in terms of our reputation has inflamed our role on the planet, now – less to leadership and more to profound diminishment of the spirit of what we could surely represent.

As a designer, what can you do? 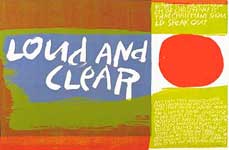 Never again. Can we think about not going back there? What art, what design, collated and offered?

What I’m wondering about is that sense of story in context. What TED seems to be really about is telling stories that embrace power. It’s about finding the heart of the place of meaning, then doing something about it – something that is about imagination.

And, if you want to see change, then it’s about doing change.

What’s learned? Be willing to risk. To cry. To be open. They all go together. Two, gathered.

• Advance the concept of tutoring, each of us committing to doing something in teaching children. It’s in our nature, to share. Mentor. Mind full.
• Build the Einstein of Africa – find them, nourish them, e|involve them. The mathematical legacy, regained in the great continent of Africa.
• Creating a forum that aligns, and supports, emboldens and empowers the spirit of compassion. 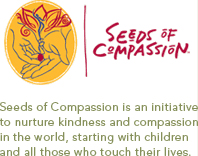 Anyway, that’s what I’ve been thinking about. 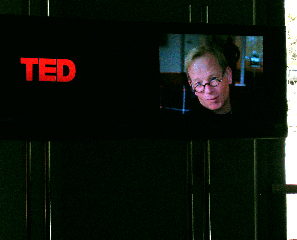 Big questions. What's asked, what's answered? .... What I'm thinking about: I've found myself always contemplating -- why, who, were, what? And I've been writing about that for years. What | ever? For | ever? .... Here are some thoughts, in opening: ..... Louise Leakey. As the third generation of seekers -- archaeologists -- finding…

what's extra? pretty much everything. some thing extra about today any : day > being in it. LIFE IS ABOUT MAKING THINGS, CREATING THINGS, BEING IN CREATIVE SPACE -- MAKING THINGS THAT CONNECT ME TO YOU. .... LIVING EVIL yesterday, I was thinking about LIFE|LIVE|EVIL. A LOT OF US WERE TALKING ABOUT THAT. LIVE |…
We use cookies on our website to give you the best experience on our website. By clicking “Accept”, you consent to the use of ALL the cookies.
Do not sell my personal information.
Cookie SettingsAccept
Manage consent