The last day was that last tango with the minds of the wildly ranging talent that is TED. More adventures, more risk, more exposures. And it’s all about that risk. Exploding the trust of what you are, what you can be. That might be a thread — breaking the edge of where you can go — by going. To get there, to the dream, you’ve got to go.

Here are some gatherings to this stringed line of consciousness.

What about passion? What about power, what about women — the force that lies there. And what of each of us is about the feminine, about the motherside, the otherside (for me, not for all.) And isn’t that part of it — we are both masculine and feminine; and to the creative space in which we live? I’d say so. Surely it’s there for me, that the creative force, the risk, the exposing is about getting to the balance of the sides. But Isabel went there — her talk; it’s about finding beauty in the heart fullness of a conjoined humanity, part to being twins, being one. It’s not about the one alone, the two together. Good lessons, from this passionate and amazing person. And I wrote her this:

She
—-
There was
all ways the myth
of the beginning

in her, that was
un-named and known
as force of making, Matrix

and in that mystery,
found, burdened, measured
then lost in the fool

that was man. The
scent of the beginning
drifted away, yet remains

in the sentience of those
that sight, tongue, grasp,
hear(d), fragran(ced) that

beginning when she
was known the heroine,
maker of one

thousand(s) names.
She calls back, in you.
You vocalize that

[web woven to the center]

drawing me and others
near, as I go in
there, to the cavern

of your making. Back to her,
back to you, back to
the heart that

In celebration of the telling,
the retelling, the recalling
the re-minding: Isabel Allende 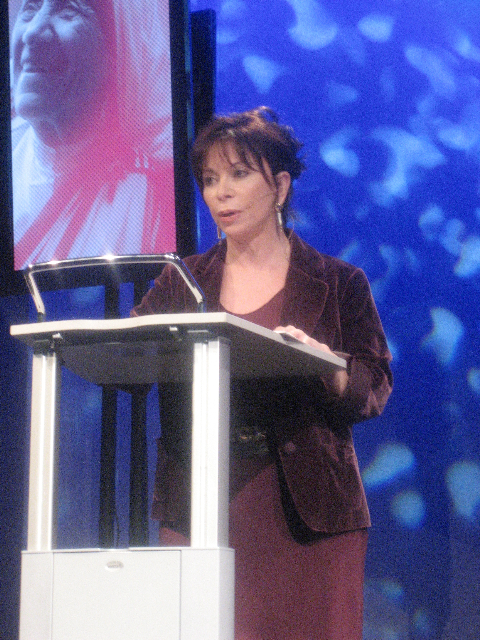 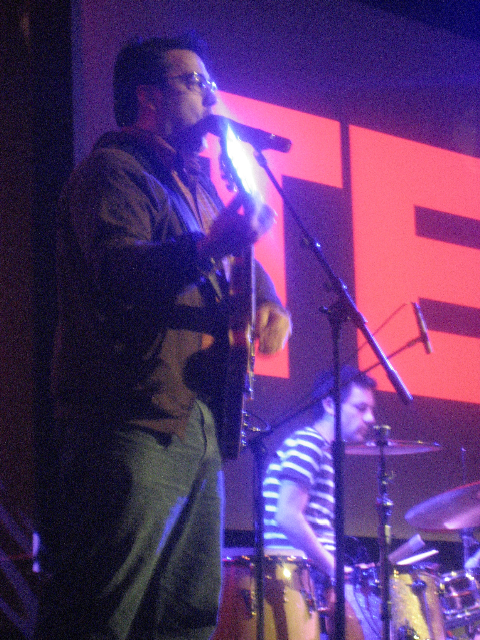 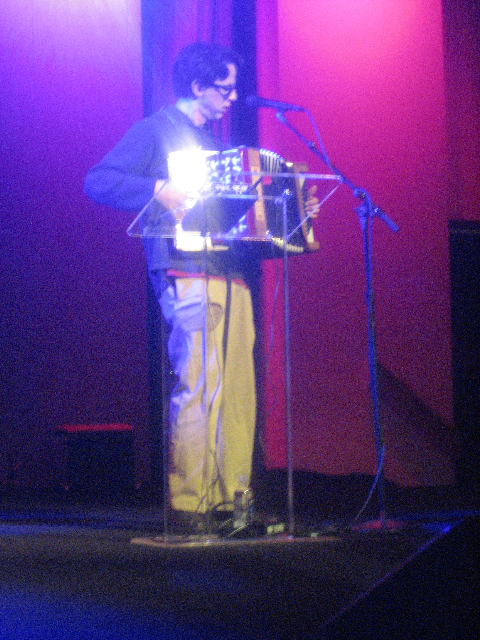 An interesting group of three. In a way, they reminded me of the innovations of Captain Beefheart — part poetic, part dance troupe, part Zappa. Part — whatever. I liked them for whatever they might be — Giants, even.

And to Richard Branson? 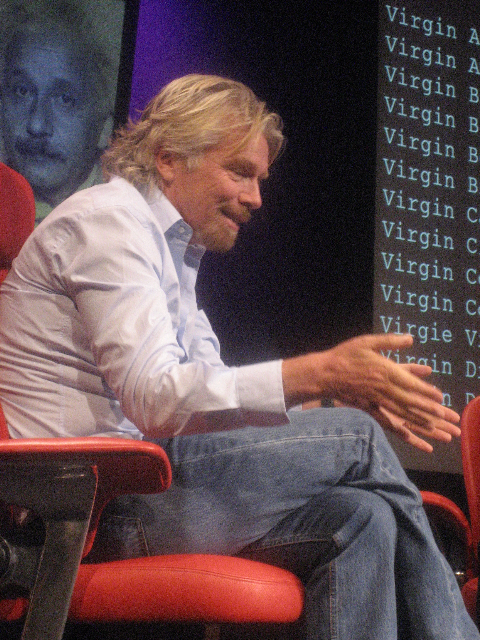 I thought about a pitch to him that my name is Virgin | Girvin. And that heck, we should do something together, to that variably spelled synchrony. But, alas, I couldn’t get to him, before he was whisked away. But his interview with Chris Anderson, 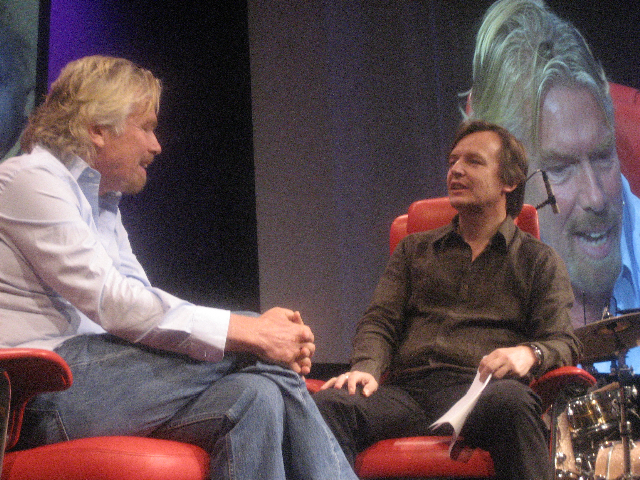 the penultimate TEDster was about investigating that, risk, dream, adventure, foolhardiness and seeking — exposure.

And it comes to that — in seeking the exposure, you expose your Self. To do anything, there’s fear — how far do you go? 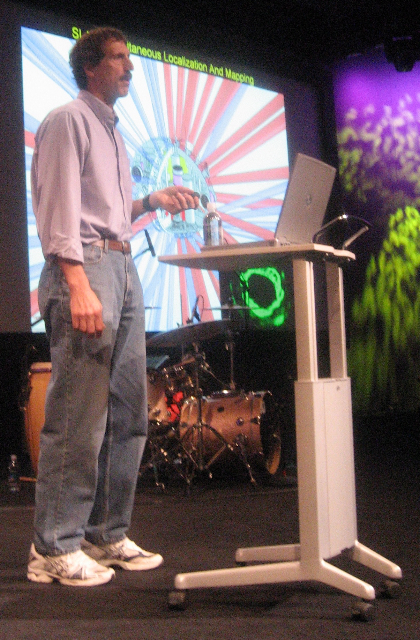 Bill Stone. Mine the moon? Create a robotic drilling device for Saturn’s moons? Spelunk farther into the earth than anyone? Cool. 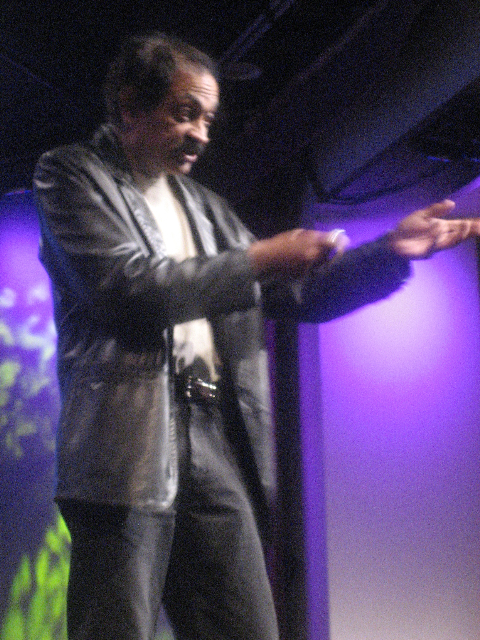 What is the potency in closing?

There’s just that sense of discovering — this child at the tornado simulator at SFO. 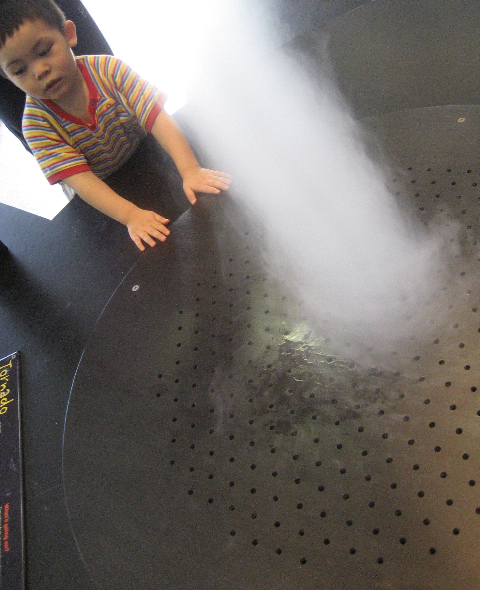 What’s he reaching for? As a virgin, he’s reaching for nothing but whirling smoke, but that’s what it’s all about. 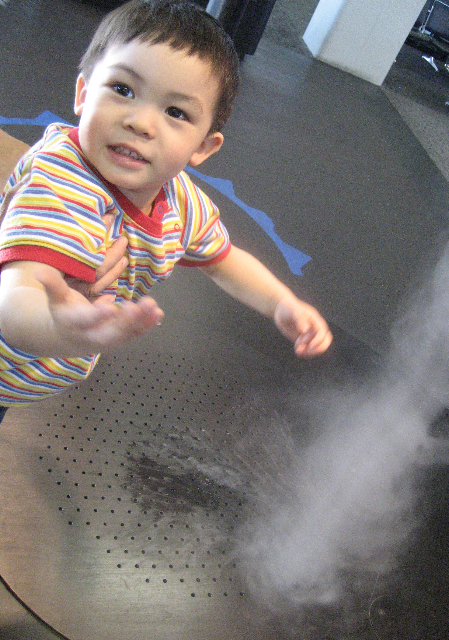 Sometimes there's a sense that we look at a brand one way, and there's a potential for it to be tipped another way; and that can be a good thing. We need to be ready for that, mind full of tipping spaces that will transcend or evolve expression to a market. But I suppose that…

The symbolism of weaving

Earlier in my career, as a designer, in exploring the concept of weaving and the context of history, architecture, the letterform in palaeography, I found intriguing links. And I was always compelled to explore the symbolic connection in things. How does, for example, the spirit of the architecture of the middle ages range to the…
We use cookies on our website to give you the best experience on our website. By clicking “Accept”, you consent to the use of ALL the cookies.
Do not sell my personal information.
Cookie SettingsAccept
Manage consent