The Aesthetics of Aging

The Beauty of Rust 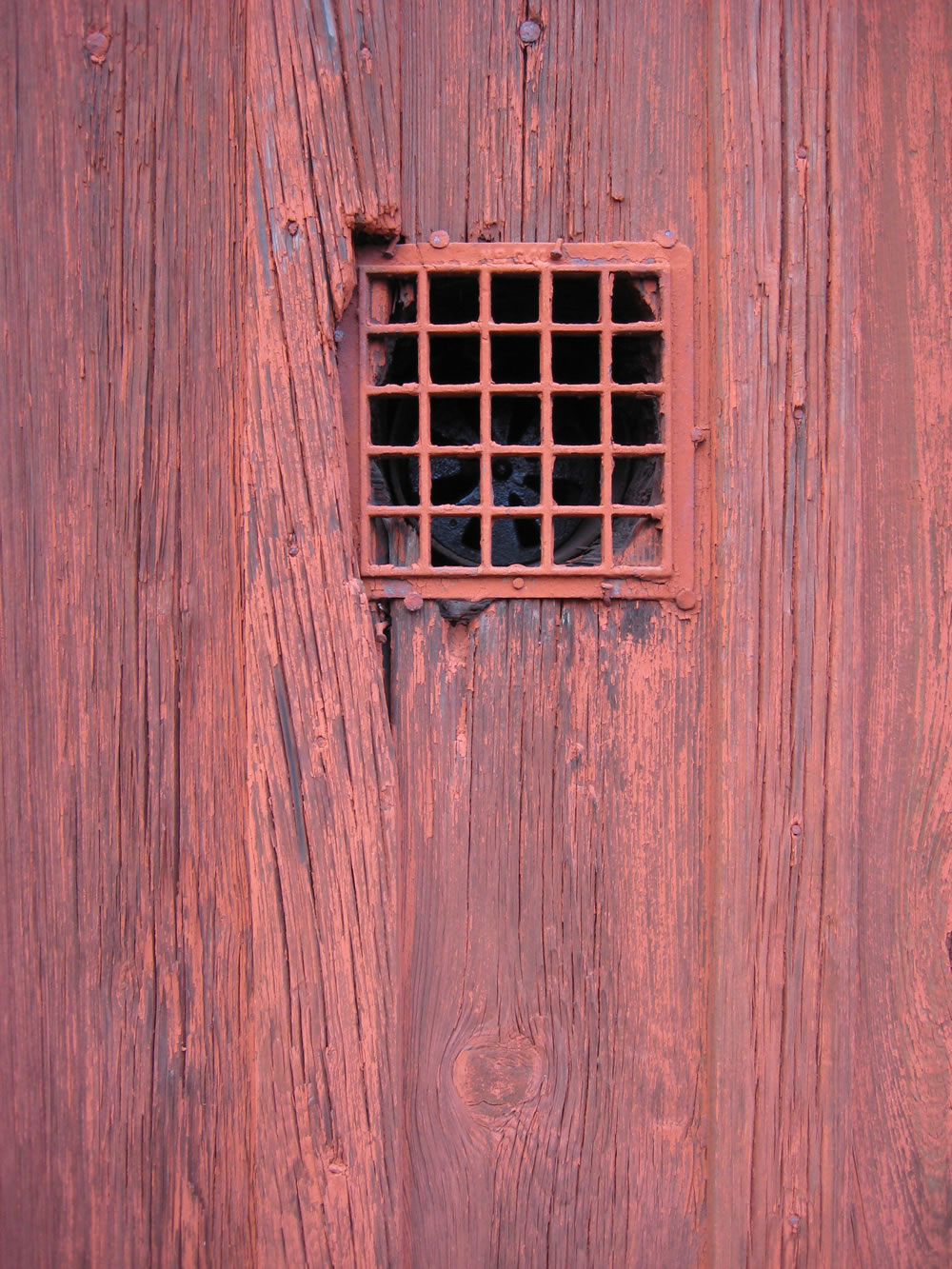 In one person’s eyes,
as an object gets older,
it cracks, it discolors —
and it might rust. 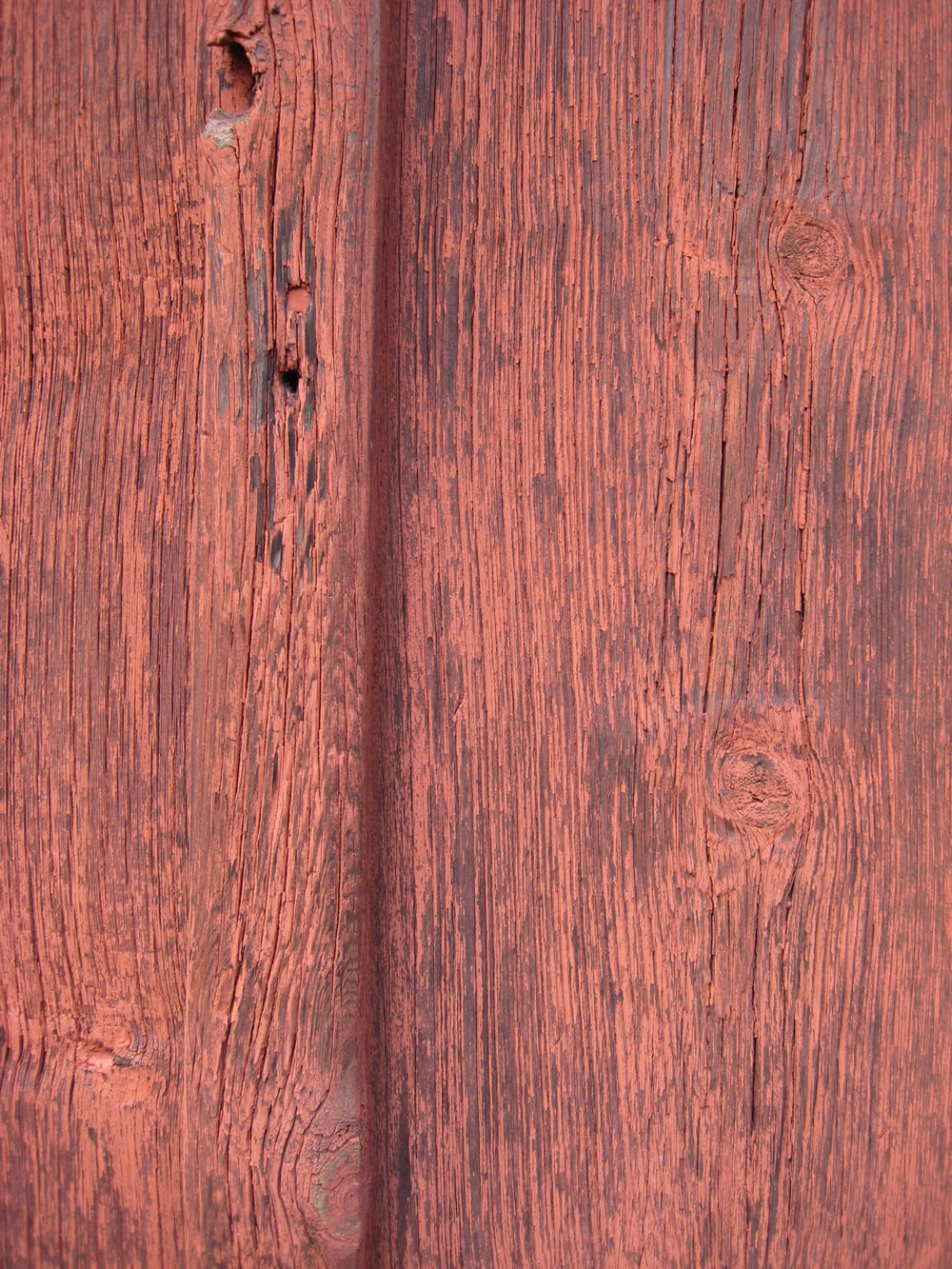 Okay, one approach —
toss it out.
Get rid of it.

And contrary to that —
another more classical
line of thinking: 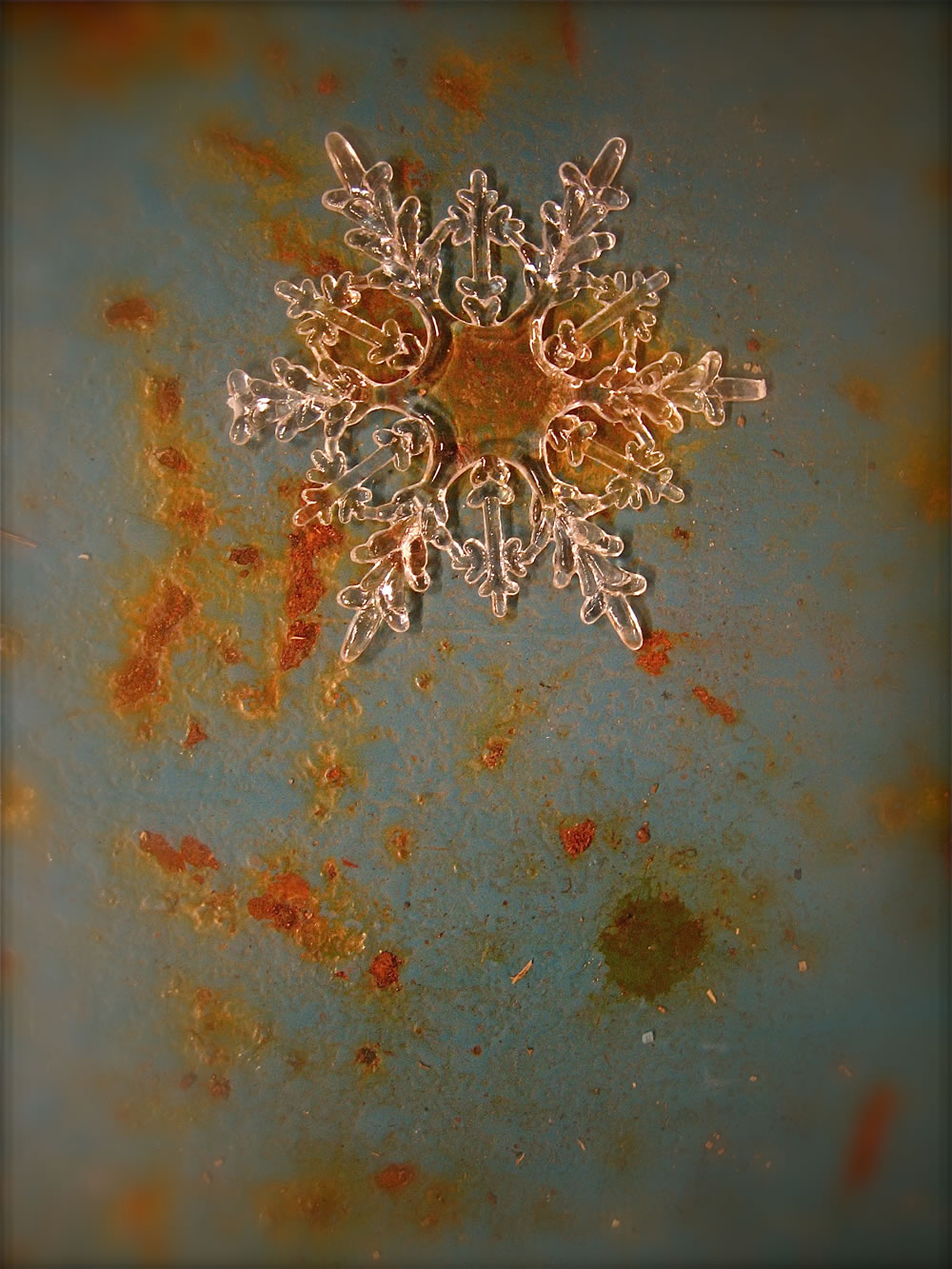 There is a perspective that things that have lived, worked and been utilized for a long time are worthy of respect and admiration. 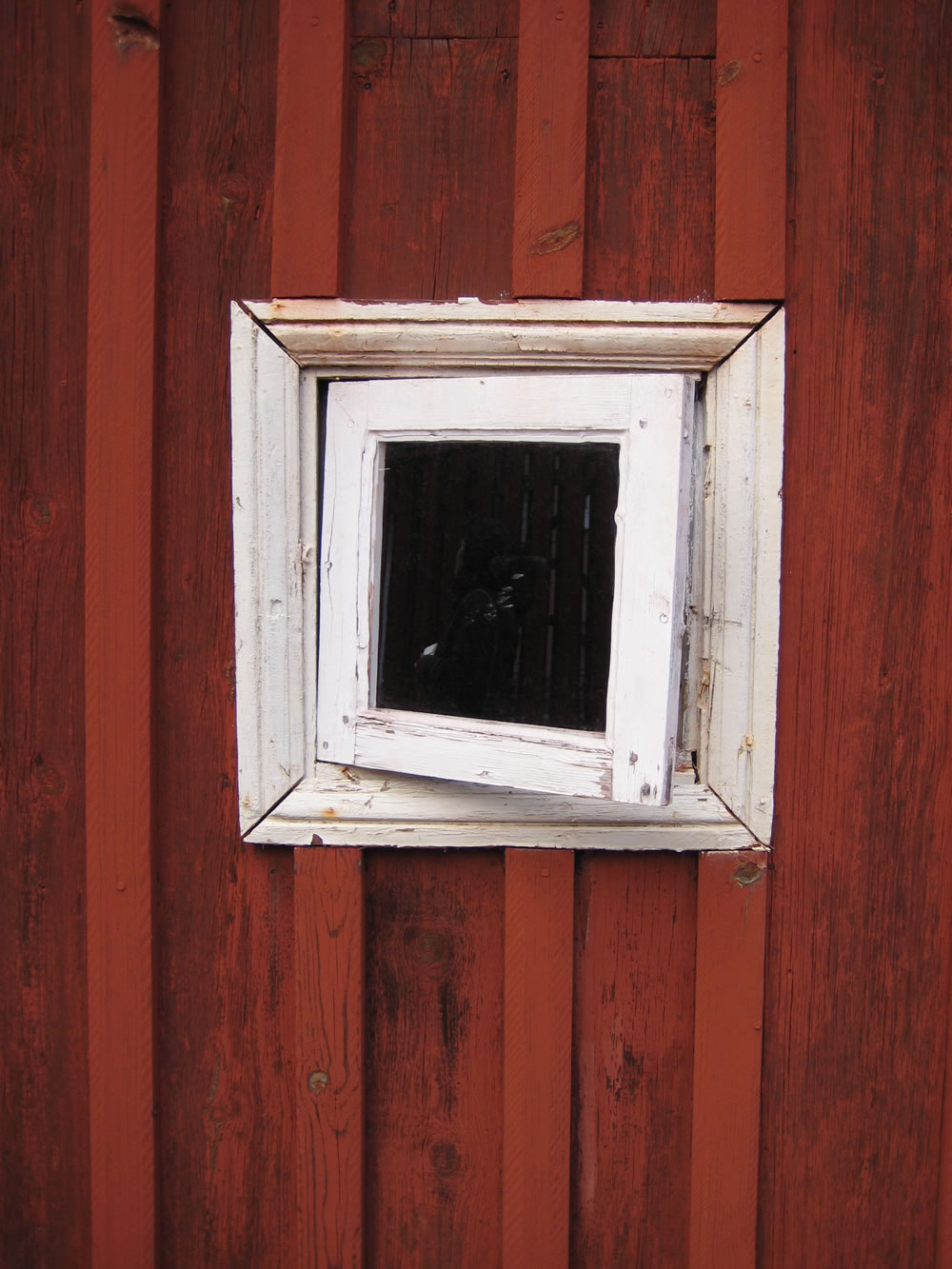 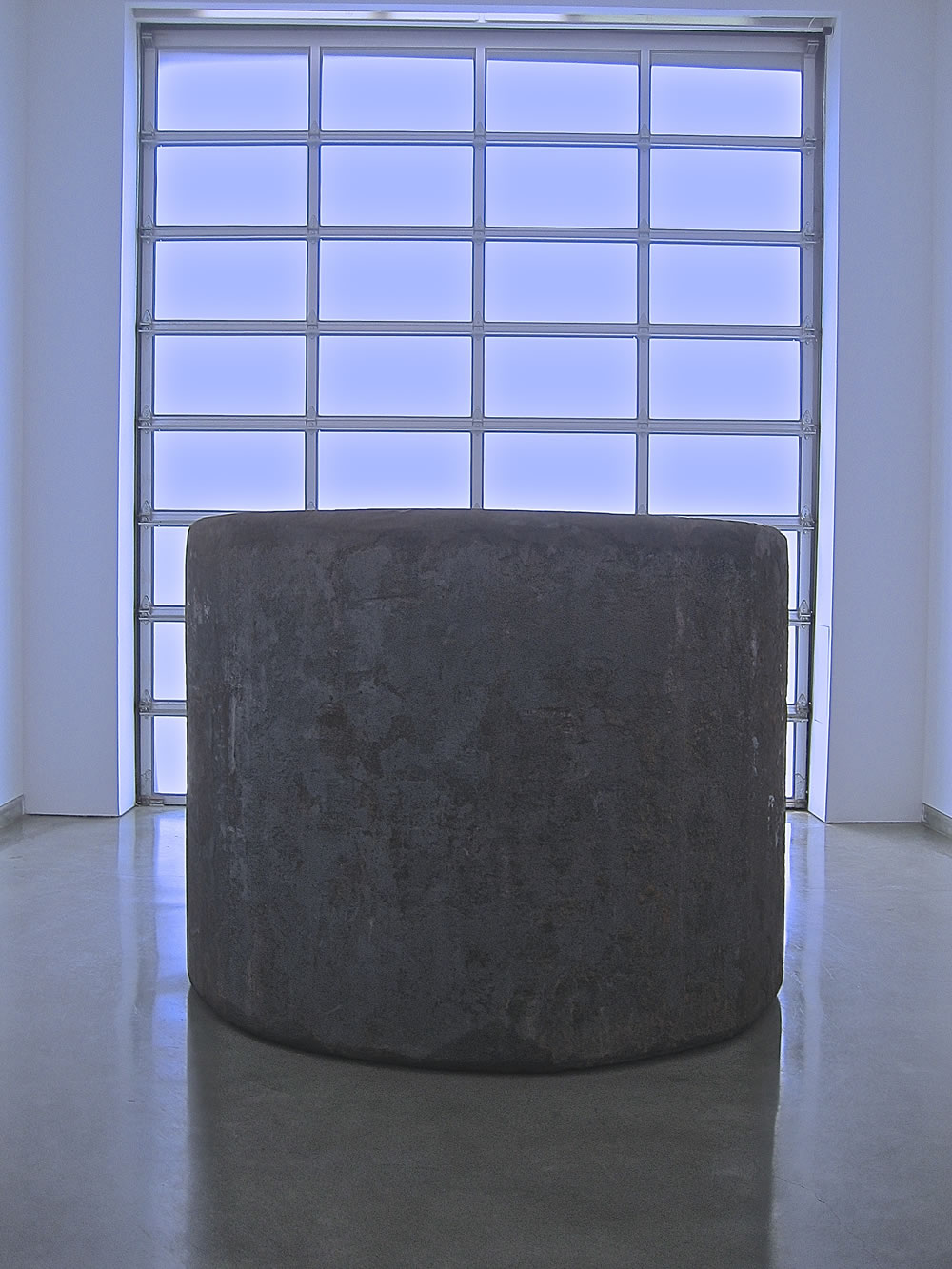 They are full.
And they are empty. 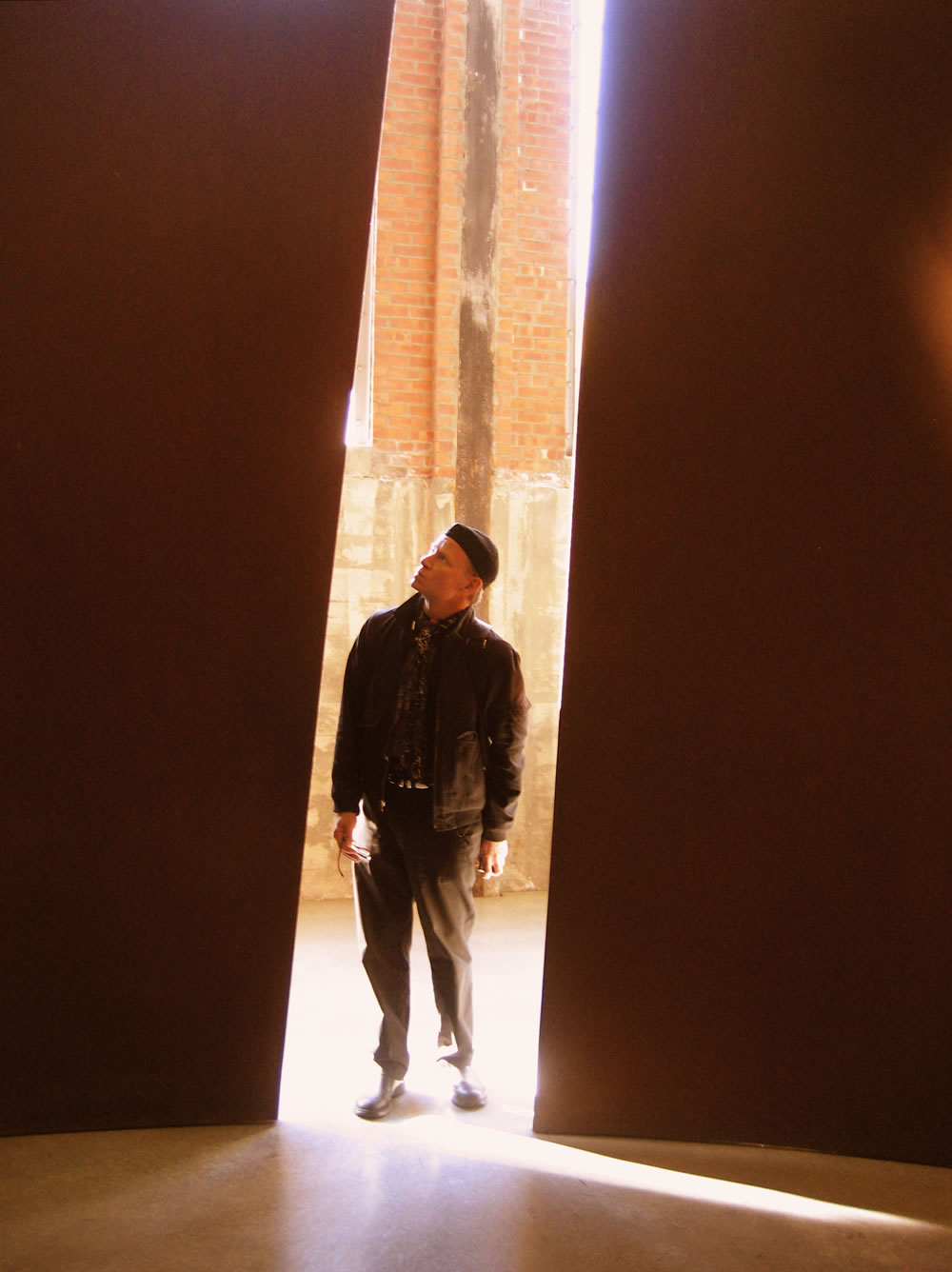 That Japanese principle of beauty in age comes to a reflection of two principles — rustic utility,
and aged by use
= beauty.

That there is something beautiful to be known in things that have the patina of time — the spattered layering and sprinkling of molecular moments, atomic-strike points and indices that change things forever.

Some might call aged objects — ruined. And there is
an aesthetic, too,
in ruination.
They’ve been let go.

While some might find the meditation on ruined sites melancholic,
others have written volumes on it.
And it relates to another aesthetic character, mono no aware – a more deeply melancholic meditation — everything’s impermanent — and yes,
everything is in transience.

Dust to dust.
What do you think of that?

Rust and ruin?
Others,
even we,
have commented on
the sheer beauty of
how the aging of metals looks,
and works —
especially in applications on Cor-Ten, a steel that holds its dissolution — its rusting — as a kind of aesthetic barrier — once rusted, it bonds that encrustation as a preservative barrier. 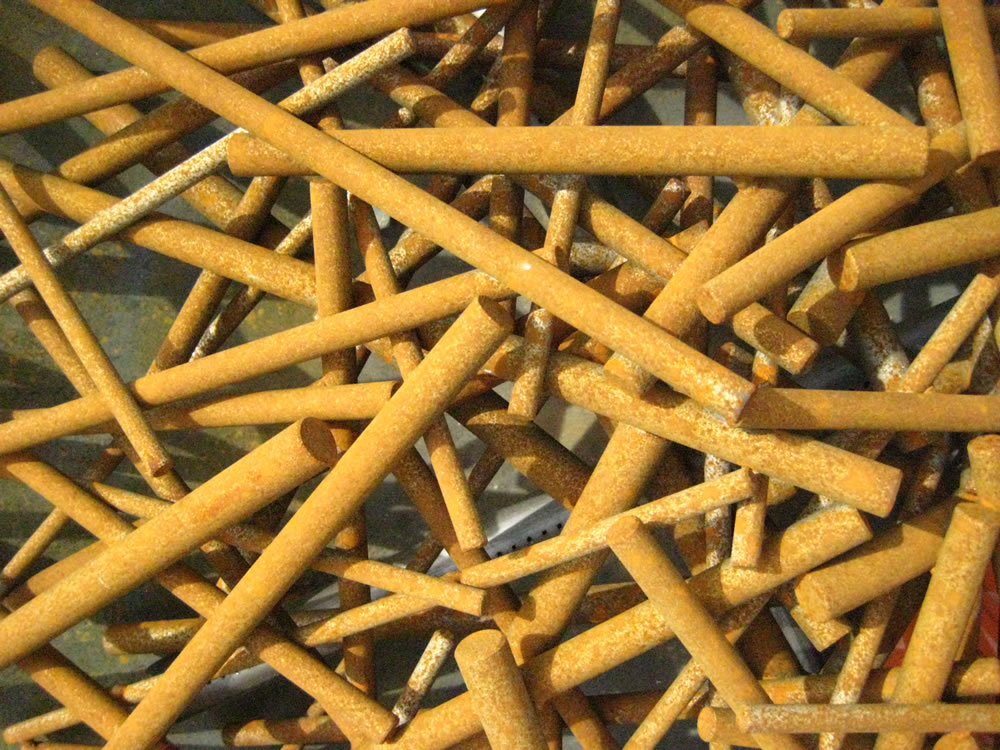 What enthralls many of us is
the contemplation of time,
the mysteries of the accretion of wisdom, and of the aging slow-down,
and we shall see what remains and what might be newly rediscovered
in the moment. 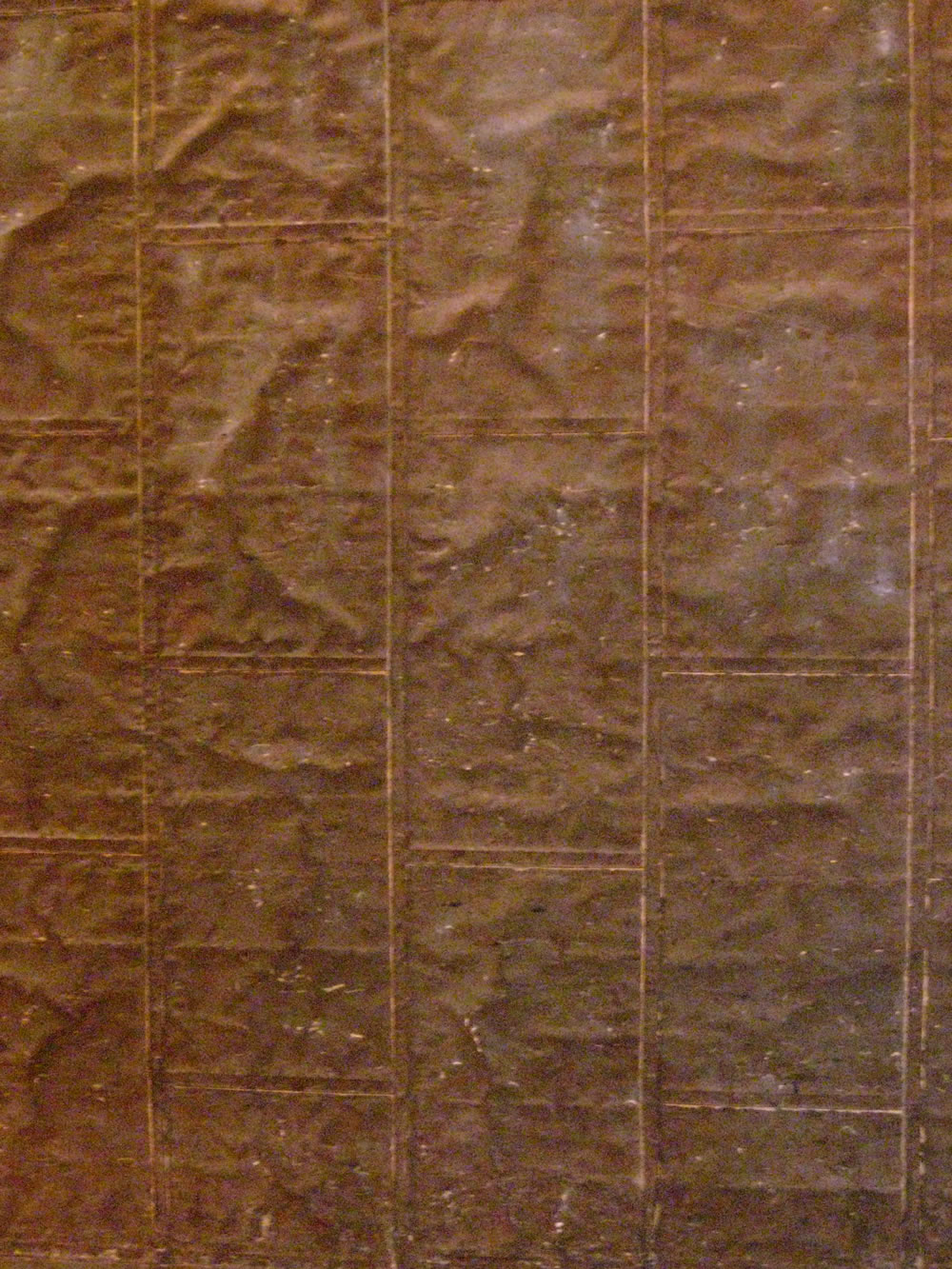 Rain, wave, storm, the ripping wind, they will all grapple an object to
a kind of rusted interpretation,
which might be a peeling back to reveal what lies within, or a curling of layers, the spored array of fungi,
lichen and
mould.

When you look at an old shovel, rusted and long-used, you think — what?

“That shovel needs to be replaced, it is useless now?”

“Someone left that out in the rain?” 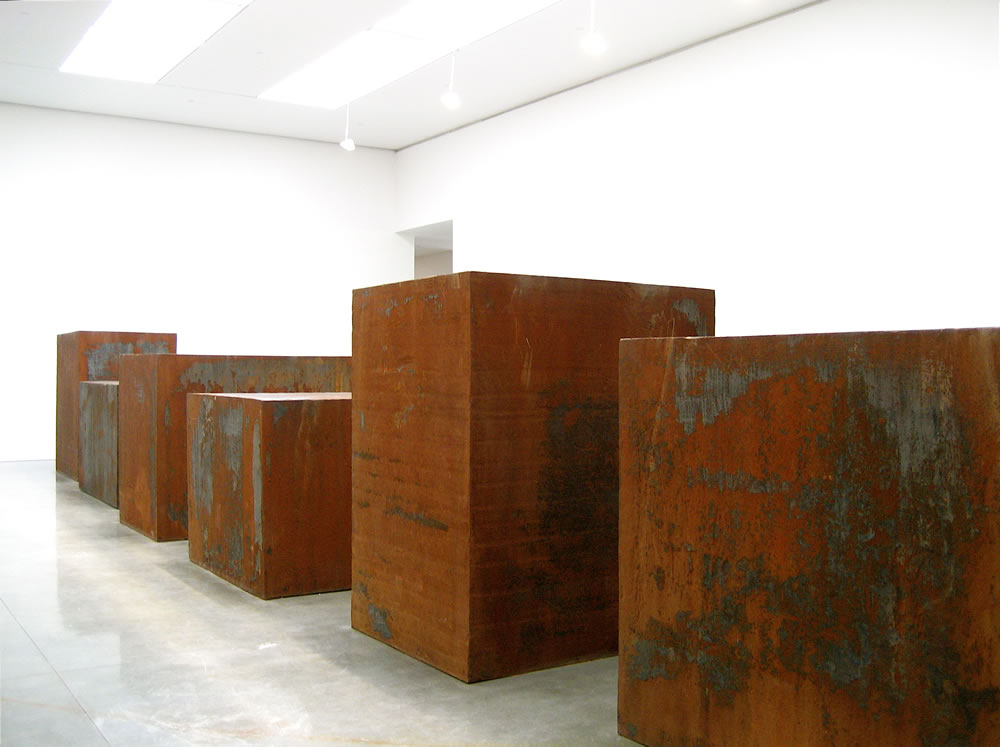 The principles of wabi / sabi espouse that beauteous character, which combined an aesthetic joy of rustic utility — beautiful simply-made objects, like tools, that have an elegance
within the primitive mindfulness of
their careful functional making.

Like using an old sunken ship as a — refloated — restaurant:
The Lightship Frying Pan — story: 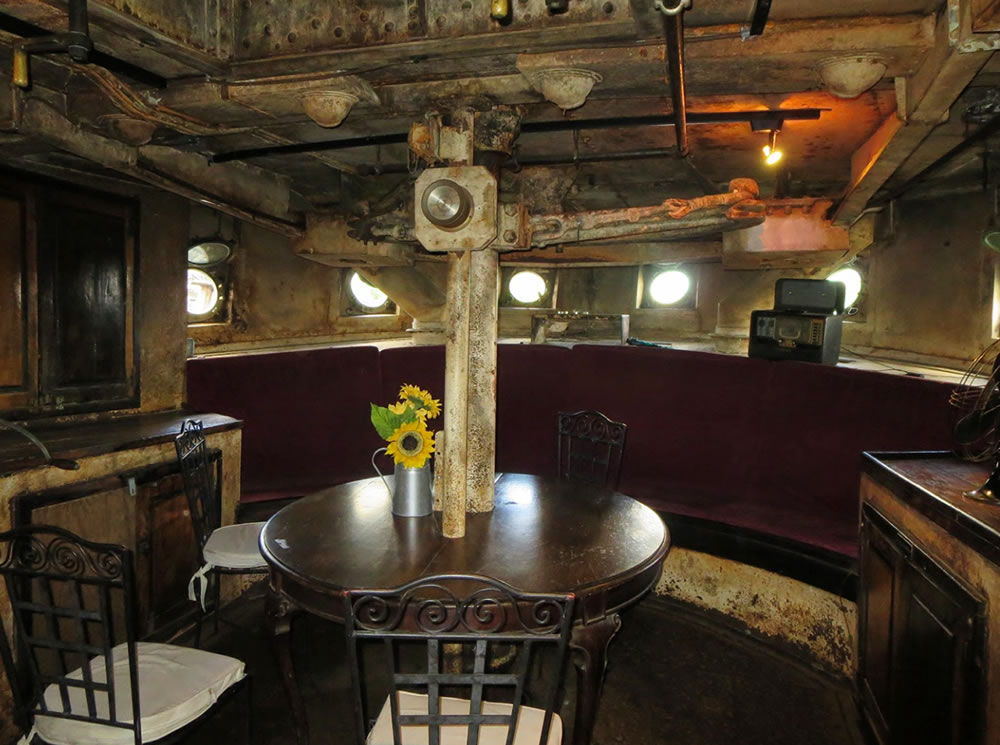 Ruins and rust, it re-minds me.
And, in fact, drives my aesthetic.
Where I’ve come from.

The patina and rhythm of the momentum of time —
it goes and goes.

And one day,
we go with it. 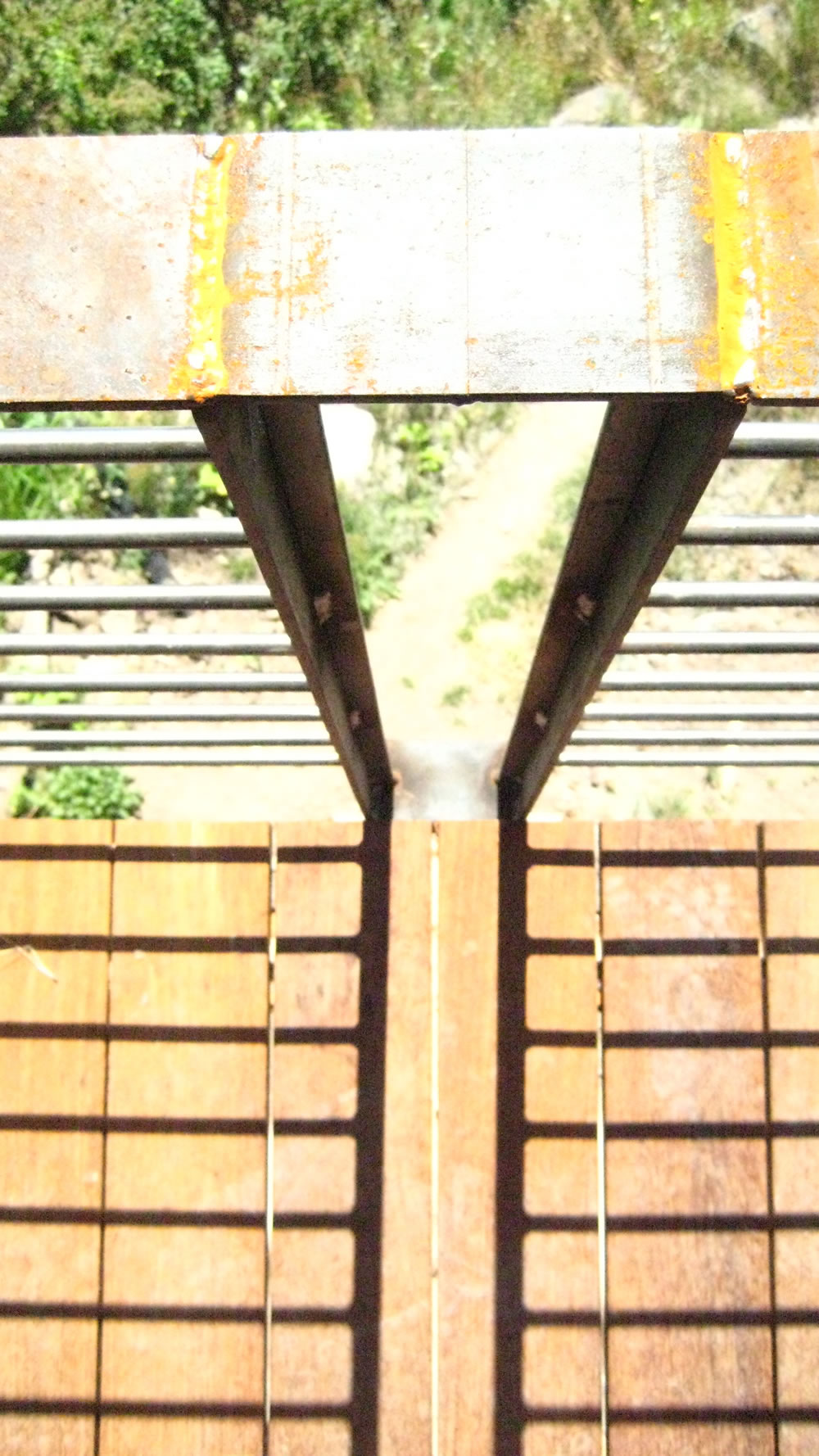 The Design of Shadows

The Icon of You

Personal Brands, Totems and Emblems Why does Tim Girvin love crows and ravens? It was just posted, again — a group of images on crows and ravens tagged “for Tim Girvin.” While that was happening, that posting, I was looking at an entity that was clearly looking at me — a corvid we call Shōdō…
We use cookies on our website to give you the best experience on our website. By clicking “Accept”, you consent to the use of ALL the cookies.
Do not sell my personal information.
Cookie SettingsAccept
Manage consent