The Art of Squash 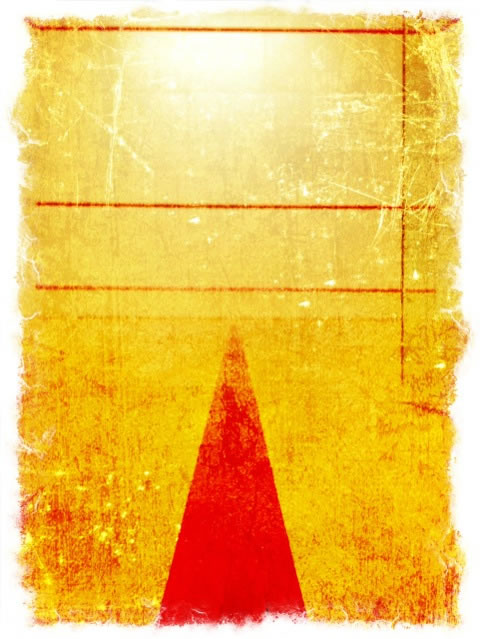 Branding and The Court of Boom:
Design + Squash Racquet Play 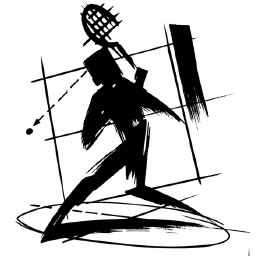 More than 20 years back, I began to train for the game of squash. I was looking for a complicated, high-fitness game, that was as much about physical stamina and agility as it was about craft — the mind, the eye, the arm and the steady grip to a peculiarly strange racquet – long with a tiny webbed, string face.
And I was looking for speed.
And boom. 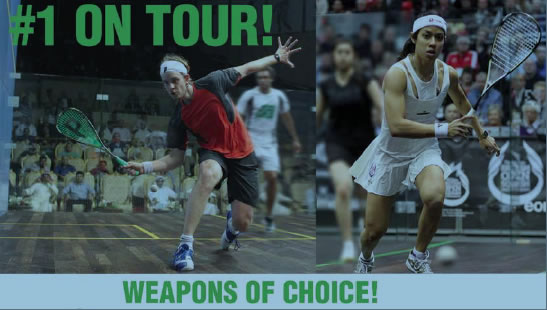 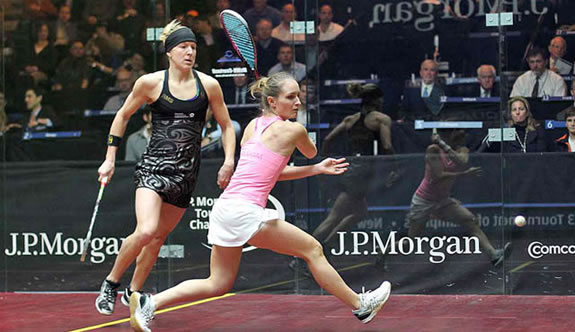 Why, the court of boom, as the titling suggests? That’s my personal title to the court itself, started in an earlier set of training days — the whack of a hurtling “soft” ball and the explosive boom on the walls at the farther end, a crisp crack of sonic bang that echoes through the court, in fact all courts in the vicinity. It’s a distinctive boom. While power of stroke isn’t everything, it can be a weapon, keeping the ball’s pace at such a dizzying velocity that sheer speed outrace the mind’s eye of your competitor. 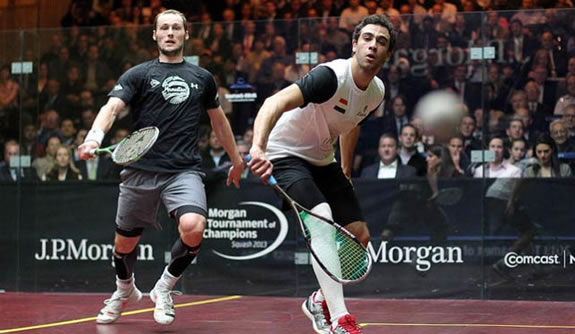 The rules of the game | the cartography of squash courts 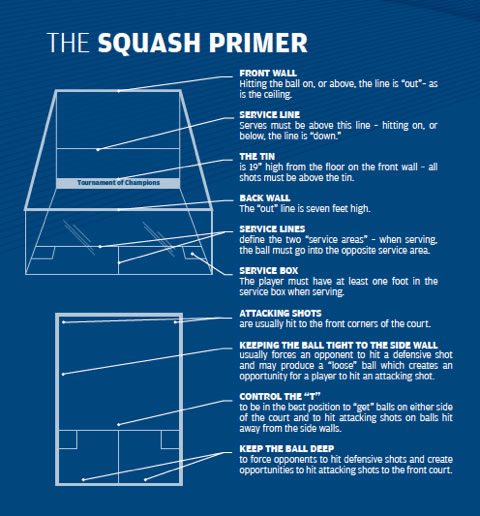 In the beginning, for me, that’s where the game laid, speed, power, persistent and aggressive pace. Now I’m 60, so the game is different, it’s slowed to craft and precision over the whack, crack and boom of early years. But herein lies the legacy of a game that is played by many into the deeper decades of life. So one can keep on it all life long. Others might like the sweeping, panoramic naturality of outdoor tennis [I being one of those people] others might be lovers of the leaping grace of badminton — quoted by some as the second most popular sport in the world after soccer. I enjoy both of them, as a person that savors the character of eye, hand, racquet and ball — the stamina-fueled interactivity of these multiple channels.

To that, too, I savored the idea of a game that could be moved to heights in graphical identity and branding applications to that, I, and Girvin — worked on everything from icons, seals and stamped standards of the greatest squash players in the world, training sultans and serving sultanates, to wizened wizards of zen masters of squash like Hashim Khan. As I worked my way around the country, I offered support to trainers and tournaments, nationals and locals, master trainers to junior events.

All, and I mean all, for the love of the game. What I noted in the beginning, and perhaps still to this day, that Squash has never attained the promotional polish of other sports in terms of brand power — and its recognition failed yet another recent pinnacle in being beaten out by Wrestling for a place in the Olympics. 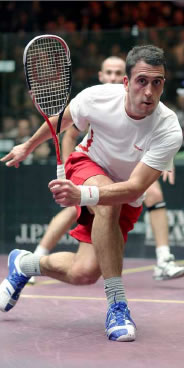 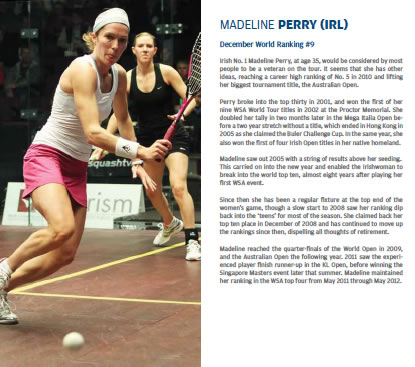 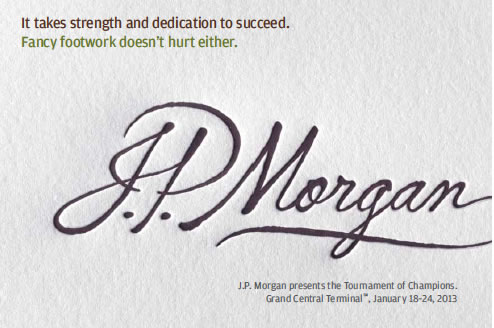 January, 2014, the game returns to an intriguing crucible — a glassed-squash-box court placed in an arena of startling spatial volume — Grand Central Terminal in NYC. 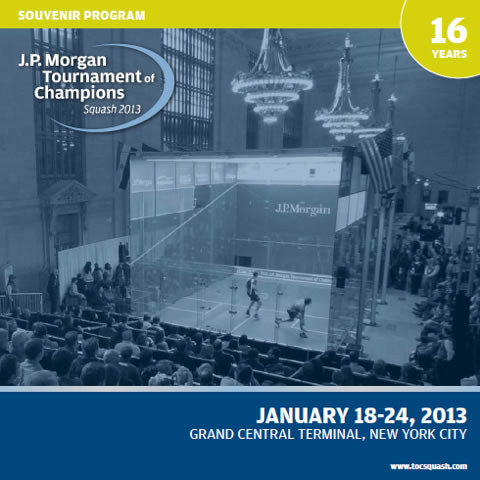 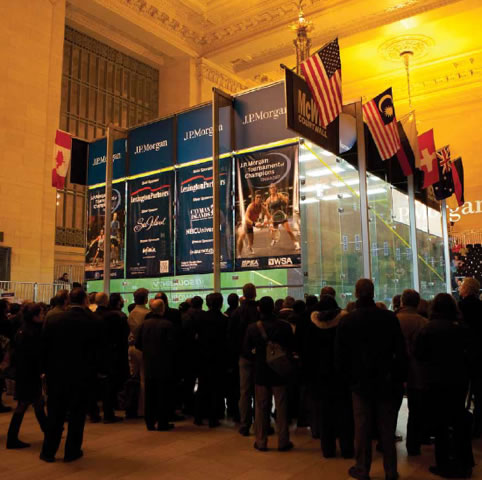 Here, the best in the world come to perform, and a world can gather and study the court of boom and the demon black ball that hurtles in the bejeweled casement of its transparent playing environment.

Squash branding
Still, what of brand and graphics?
To Girvin’s squash-branding history, always probono, the work was handcrafted and quickly drawn —
mostly because there wasn’t much time,
zip money and
stunted resources in play
to get more complexly realized work printed.
Cross promotion, deep social media,
hybrid integrated strategy was rare
and is weakly manifested, strategized or implemented.

Still, we all [the clubs, the families, the players] did our part to support the effort —
from Girvin’s designed sponsorship of
the U.S. Squash Nationals in Seattle [multiple clubs in the Pacific Northwest]
to smaller tourneys. 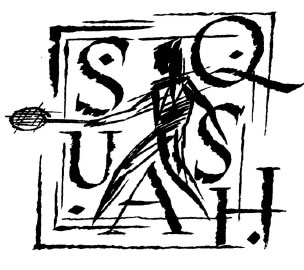 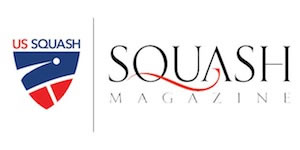 In spirit,
like the game,
in all
ways:
hand made.

A Girvin Gallery of ProBono Logos: 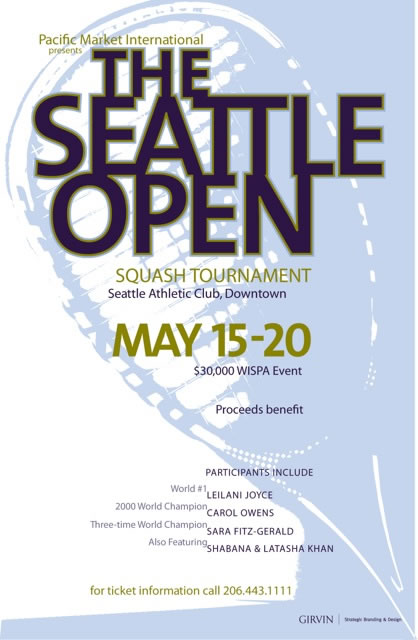 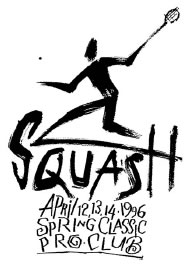 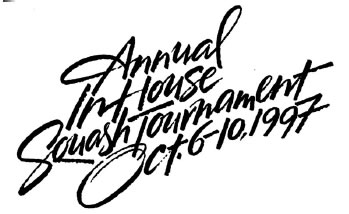 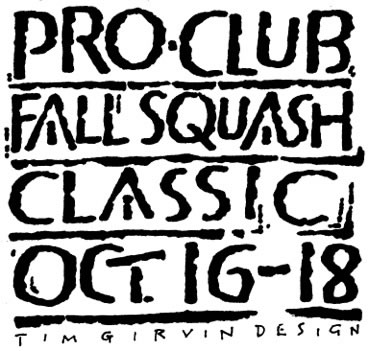 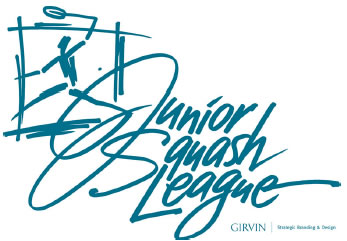 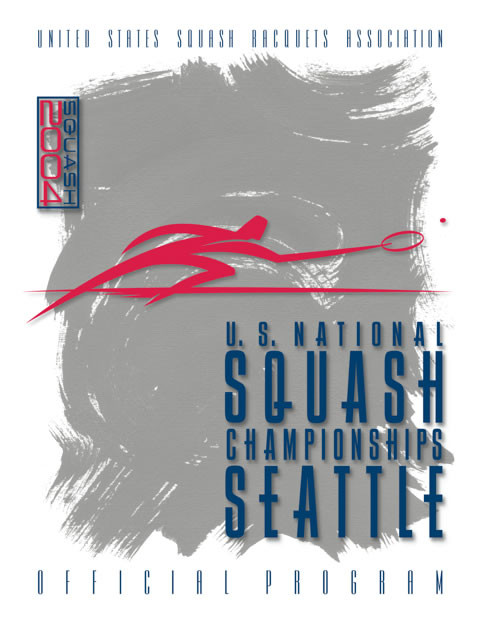 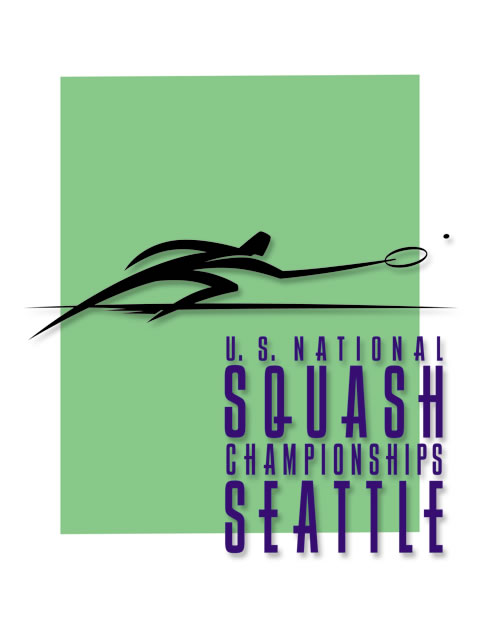 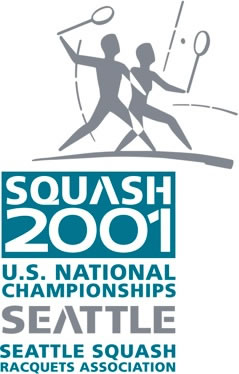 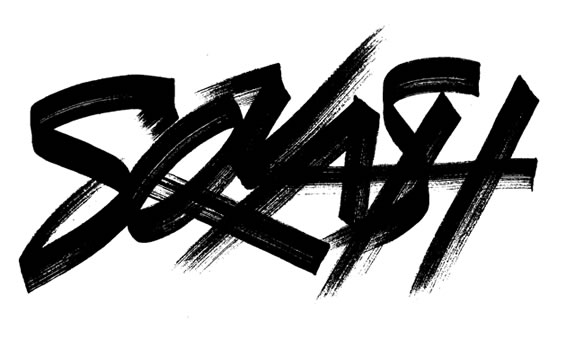 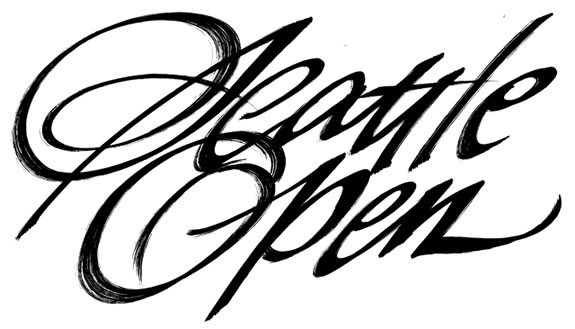 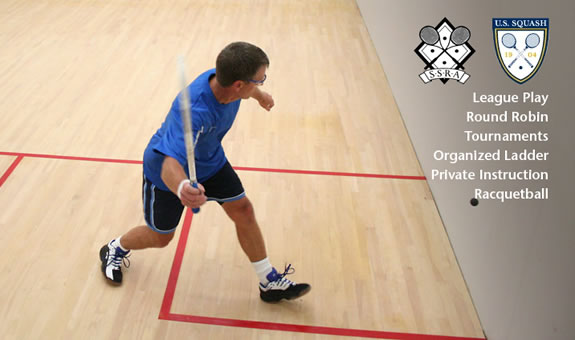 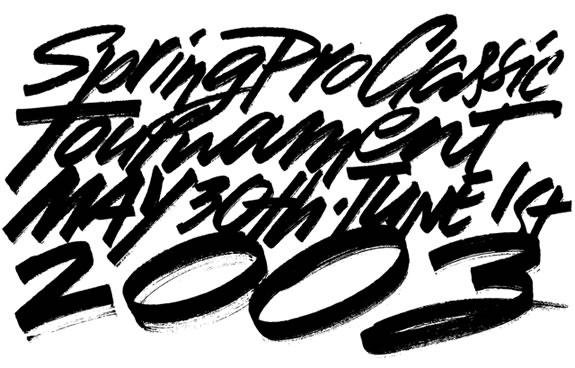 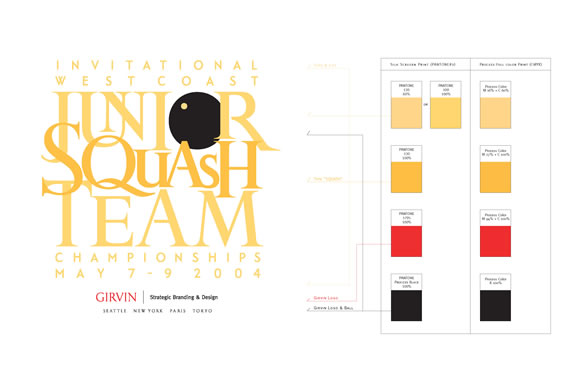 Surely, Girvin’s contributions don’t get us much further, into the realm of power branding the regal racquet work of squash, but it’s the spirit that counts, you need to do something
to get somewhere,
and any step is a
start on a journey.

I’d put my first one on the glass-doored entry portal of
The Squash Court.

The Scent of a Woman, Imagined

The Imagination of Designing Fragrance Perfume is a storytelling -- it's a layering of tellings that translate to the alchemy of ingredients. Woods, resins, tinctures of flowers, aromatic leaves, natural ingredients, all combine to build a story that allows interpretation. Working in Paris, there was a woman that I knew, an older professional PR talent…

Designing for, and in, The Soul of Place For some, it might be the light of a room; for another, it might be the scent, for another -- it's the touch. And still another, it's the vibe, as if there is a Spirit in the room. People contribute to the vibrational character; since they're in…
We use cookies on our website to give you the best experience on our website. By clicking “Accept”, you consent to the use of ALL the cookies.
Do not sell my personal information.
Cookie SettingsAccept
Manage consent