THE ART OF THE HANGER 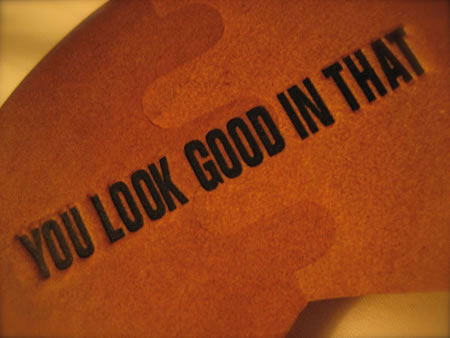 THE IMPLICATIONS OF THE
SIMPLEST PRODUCT DESIGN AND
ITS VARIATIONS TO UTILITY. 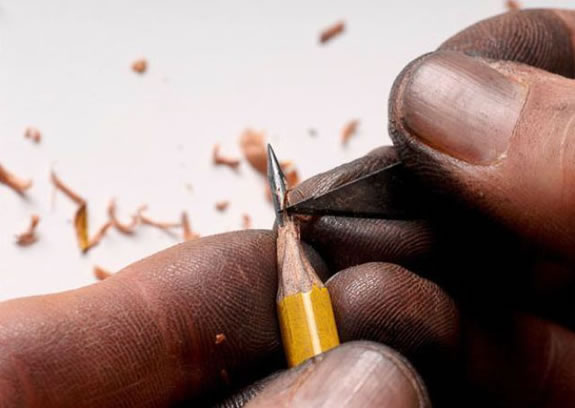 In the spirit of exploring the hand made,
old-tech and the utility of the obvious solution —
from clothespins to pencils,
I was talking to two people
on two different bents. 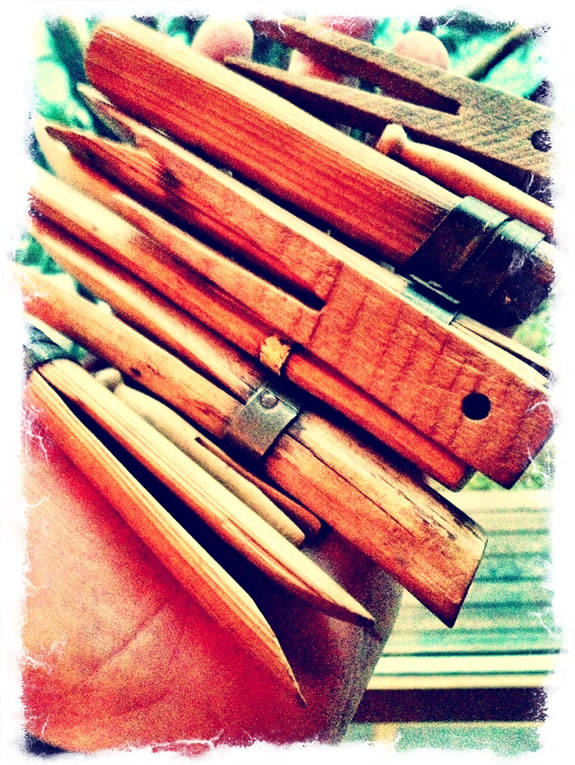 Hand made — new technology, fabricated the old way. A trend emerges, and continues to evolve. A trend that our colleague Chris Anderson defines as “maker culture.” That idea of the hand-made reaches back to earlier traditions — smaller-scaled enterprises and selling / retail models that are based on individuals and smaller teams, reacting against mass fabricators, building smaller offerings that progressively nibble away at the bigger brands lion’s share of the selling frontier. To product design, 3D printing and entirely customized production, supports the notions of craft, the “digitally hand made” and maker culture. Our friend, Chuck Pettis, a maven in technobranding, has a son, Bre Pettis, CEO of MakerBot — that could be now called the celebrity of 3D manufacturing, and a key promulgator of grassroots aesthetics. 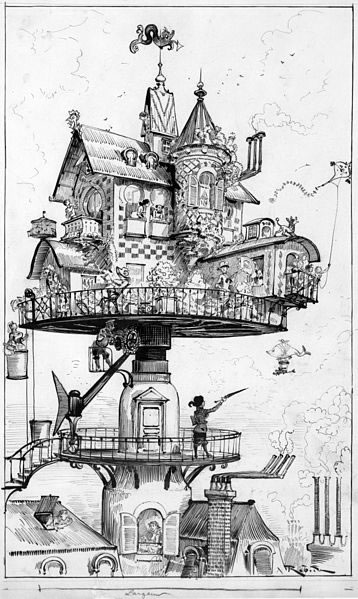 That exploration led to rethinking, one, the emergence of “steampunk” — ascribed to a French foundation of designed archaeology and the continuing design ethos of our friends at McMenamin’s; and two, another friend and collaboratrix — French, and her father’s collection of wine openers corkscrews. So many imaginative variations, I was struck by the sheer inventiveness of the collection — the ingenuity of solution making.

Take that thinking, then examine the simplicity of
the hanger: 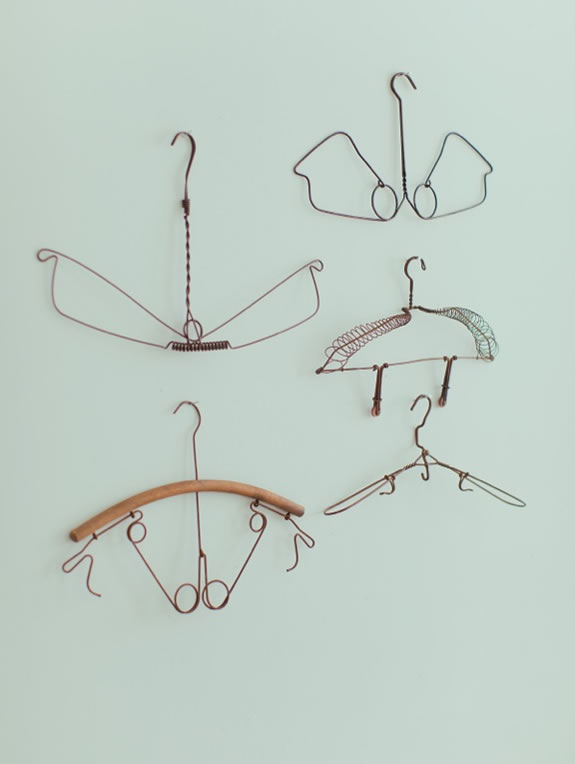 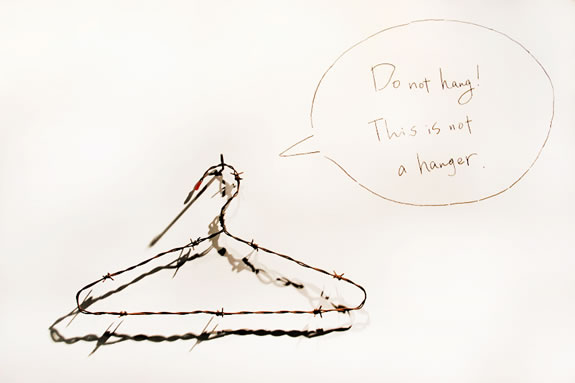 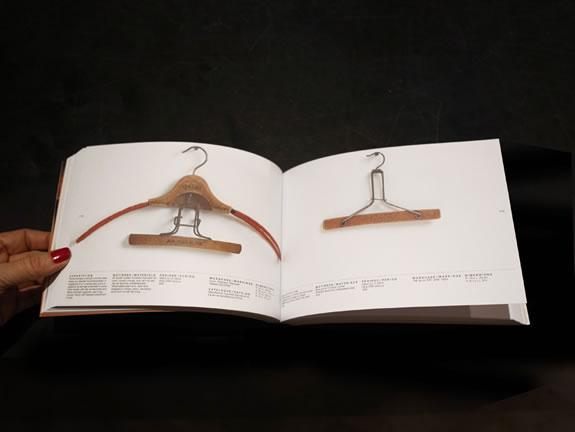 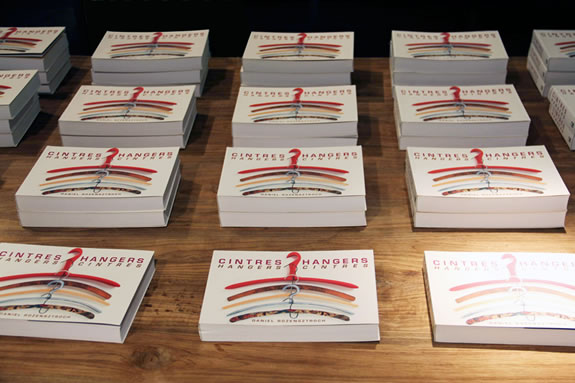 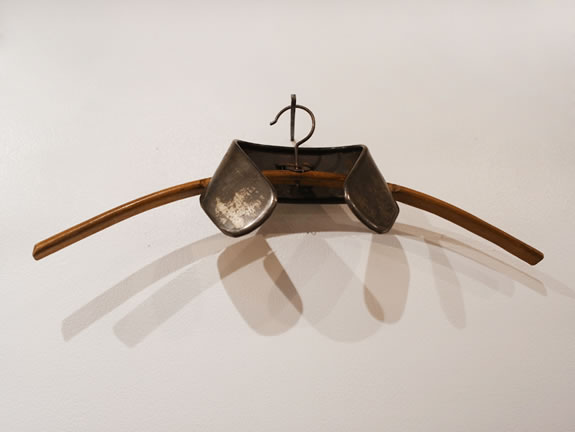 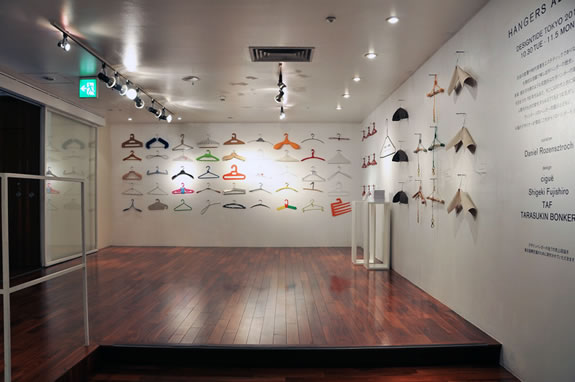 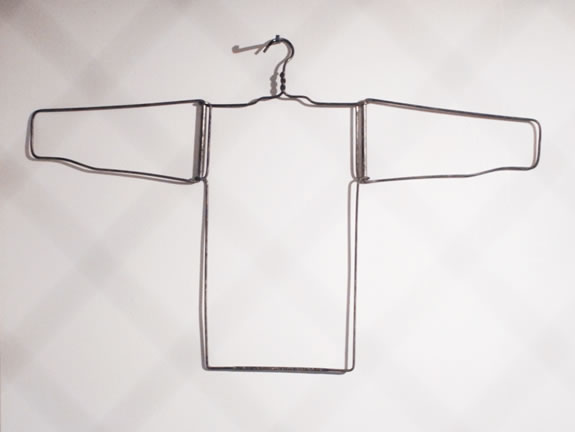 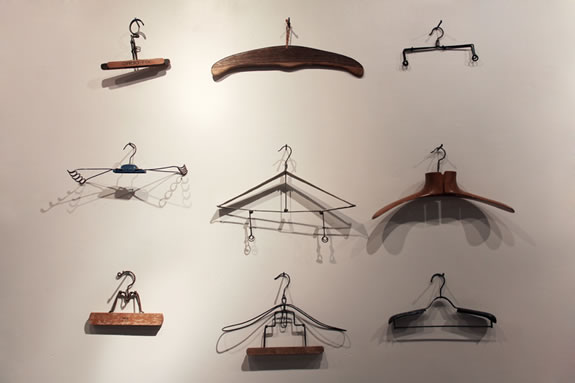 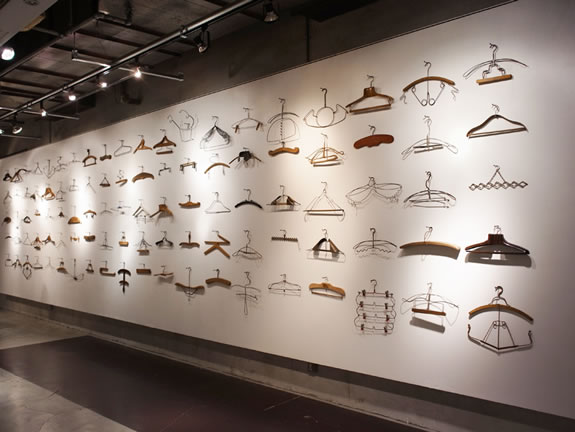 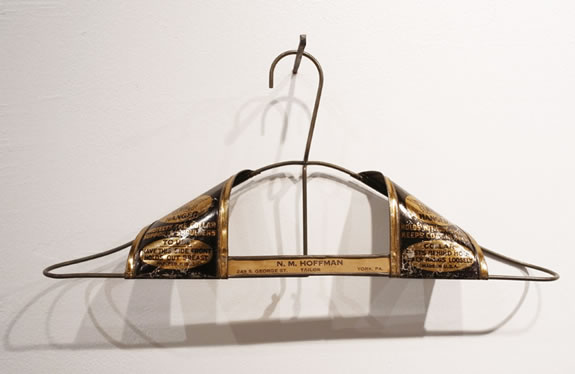 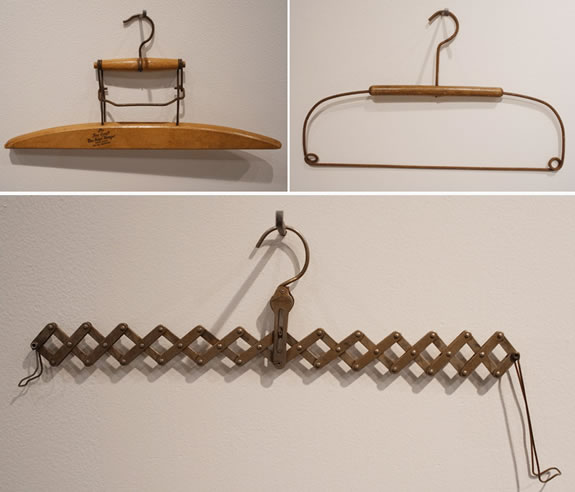 We are all makers. 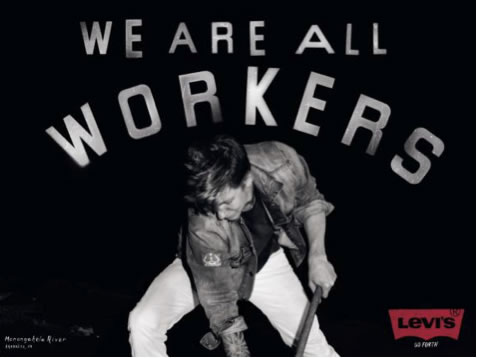 I was so dirty

The waft of scent and memory -- deep fragrances from the earth, the forest, dark smoke and fire I was so dirty, with scent: the power of perfume, dirt, darkness and memory Lying on my bed, in a darkened bedroom, painted a deep, raven-dark purple, I was looking at an old Tibetan painting, 200 years…

A calligraphy for a Lama's retreat in the Himalayas In recent months, Girvin | Seattle had a blessing of place with a long-reclusive Lama Jigmela a practioner of prolonged retreats in absolute silence and deep meditation in a cave-like grotto in the Himalayas, powerfully sited next to the meditation cave of the founding teacher and…
We use cookies on our website to give you the best experience on our website. By clicking “Accept”, you consent to the use of ALL the cookies.
Do not sell my personal information.
Cookie SettingsAccept
Manage consent