THE BRAND, THE MAKER, THE PERSON 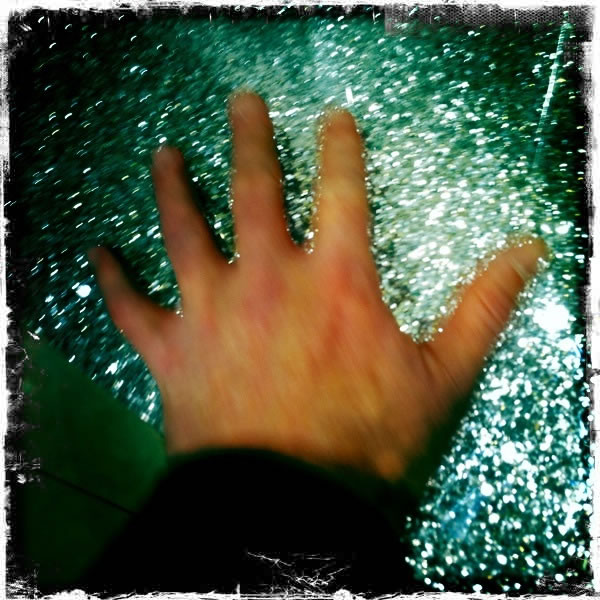 IN THE QUEST FOR ENTERPRISE,
BRANDS ARE INTIMATELY LINKED TO THEIR MAKERS

In the journey of brand development, in the work that creators build in the envisioning of products usually aligns their personal character in the mix of their making. That is, brand DNA is inherently dreamed into the persona of those that build that brand. 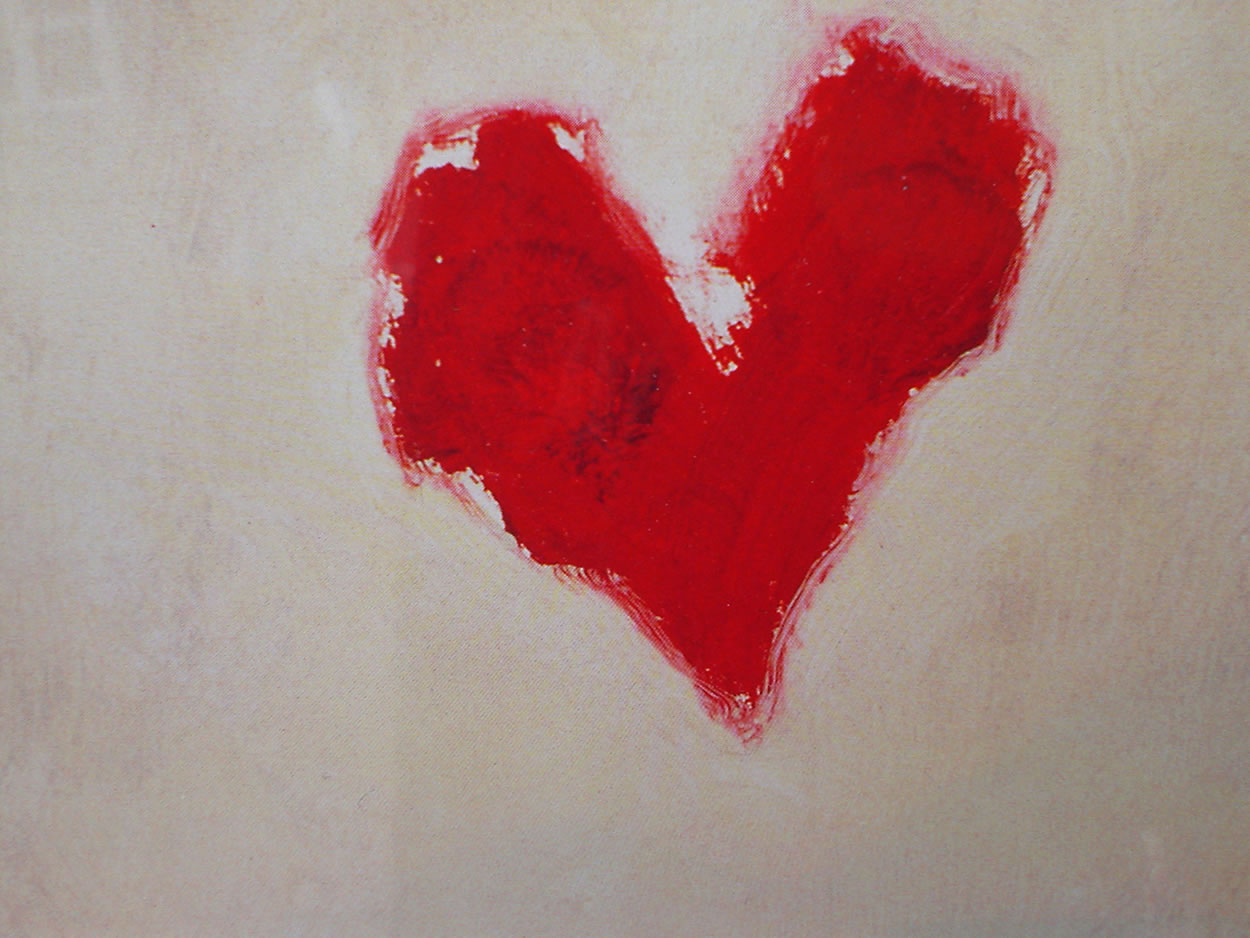 In dozens of talks, brand development workshops—brandquesting® the soul of brands, working with founders and leadership in executive teams, invariably I find that there is a measure of the person in the making of any brand.

As I’ve referenced previously in the beginnings of my career, I’d made an alignment from calligraphy, type design to Steve Jobs, who I’d met at Stanford University.

It was Steve’s experiences with Lloyd Reynolds, my mentor and teacher at Reed College, that wove a thread [“connecting the dots” as he called it] into Steve’s creative brand-building efforts on the early interface for Macintosh. I worked with him then—the 80s—in a sequencing of trips to Cupertino, and I was struck by his personal captivation in the idea for the magic of the product in evolution of our collaborations—he was dreaming a dream that was the whole dream, his dream. 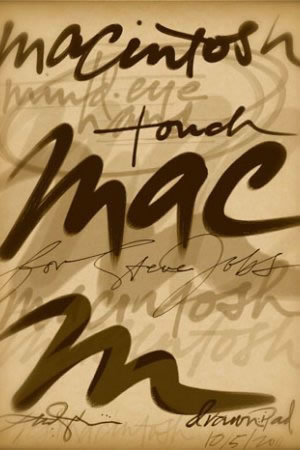 “Could you draw with this?”
he said, showing me the early prototypes of the mouse,
then sheathed in a non-plastic containment.

It was the dream of the future—but it was Steve’s dream and his intermingling of product attributes spoke to his curiosity about bringing unheard-of combinations of technology components together to build a blindingly striking new interface with creativity. My journey with him worked around a couple of cycles of identity, packaging, hardware utility and user-screen alignments to offer new ways of seeing new, making innovation, bridging technology.

But what struck me as an early learning was the character of personality in brand development—the maker drives the brand—and some of this creator chromosomal attribute is inherently in the brand. We’ve referenced this as “human brand” that is, the brand has humanized characteristics—and of course, to our thinking: “the brand is made by humans, for humans.” So in the dream of the dream—a future state of expression, ideation and deployment—there is always something personal that lies in the brand: its soul, which is fired by a human consciousness.

If you’re looking at old brands, even from centuries back, there are human components that drive the strategy, principles of action, ideation and values of investment and evolution, experiment and enhancement that go back to practices of origination.

Who made the brand—why and what for?
And too, new brands that we’ve worked on, there are inherent principles in lively brands that speak to a retaining of attributes that move forward in a magnetic pulse—the wave frequency is shifting and evolutionary, but there is a founding base note.
Nordstrom, for example—it’s not new by any means—more than a hundred years old, but working on that brand over time, lends a character of the people that made it, the family and their ever-evolving progeny of leadership.
Follow-on: the first chant resonates over time.
The song, sung by humans—
the brand clan, remains
the same. 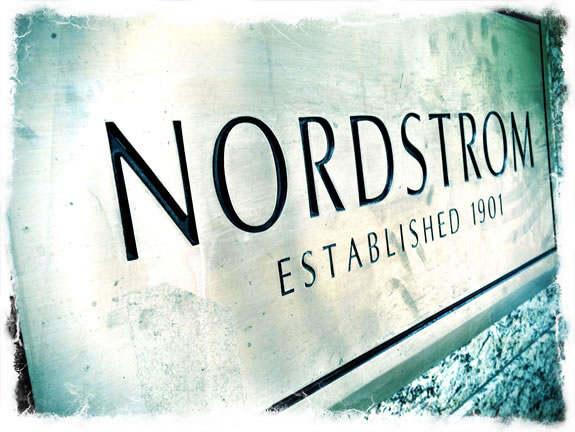 Make the dream
The journey in branding is a dream in the making. Once there’s a pathway, and envisioning, people make brands—as leaders, the first out there, those in front: part of them is in the brand, giving it life.
Brands have values. They stand for something.
They have persona and attributes.
They’re built by people. For people.
Soul, some think.

THE HAIKU OF SCOTT OKI

DESIGNING BOOKS AROUND THE CONTEMPLATION OF THE MOMENTARY It’s been said that haiku are the quintessentially delicate framings of momentary meditations on instances of fleeting revelations, tripartite in two ways: three meditations, as well as kigo (Japanese, “season,”) 17 notes of voiced expression and the “cutting” parable—these lines build in contrastive meanings, reflected in the…

THE JOURNEY OF THE FONT | BESPOKE TYPOGRAPHIC DESIGN

DESIGNING THE ALPHABET AS A TOOL OF BRAND EXPRESSION IMAGE: GIRVIN for Bloomingdale's | digitally-incised dimensional ornamental star alphabets in 12 languages –––––– What about typography— what it looks like, the form of language, visualized? What about this lettered language—the threading of characters that makes the alphabet? A word, well-drawn, or not— how it looks,…
We use cookies on our website to give you the best experience on our website. By clicking “Accept”, you consent to the use of ALL the cookies.
Do not sell my personal information.
Cookie SettingsAccept
Manage consent