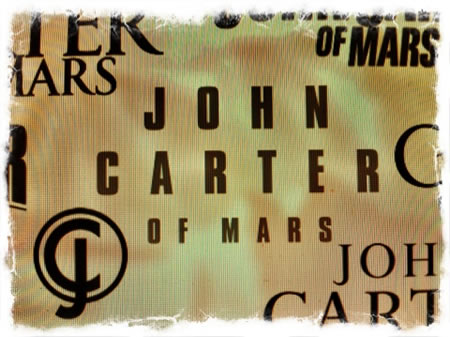 Designing a brand around a legendary legacy

John Carter’s legend story, at Disney, is relatively recent — but the Edgar Rice Burroughs’s saga spans back decades [1911] to its origination — for a relatively short-lived comics series [72 weeks ], to the founding storytelling; 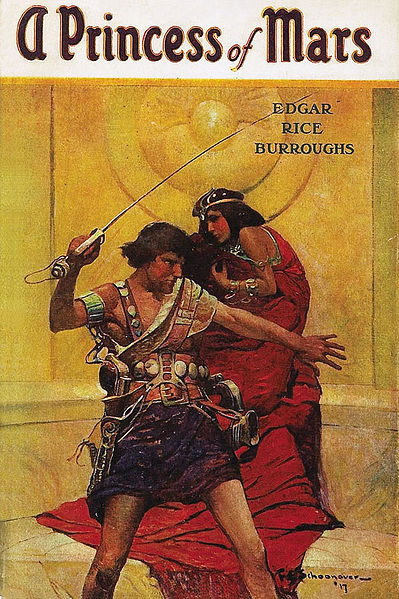 There’s not scene spoiler here, nor a complete recanting of the tale, nor extensive details and documentation on the current production. Our work goes back, further to the heart of the legend. In any storytelling, the idea syncs to what lies beneath — which could be history, which could be soul, is a more captivating excavation. Our efforts start with a direct connection to the Conran brothers, after our work on SkyCaptain and our executive relationships at Paramount Studios. We’d supported them [indeed all the Conran family — who I had the pleasure to meet, all of them, at the screening of “Sky Captain.”] Kerry Conran gave up the project for John Carter to work on another personal assignment. The movie jumped to Jon Favreau [Iron Man — we worked on that too,] then Robert Rodriguez [not yet — hoping!] and on to Disney.

To the Conrans, and our efforts, there was an alignment, to the idea of digging back, looking into the history of the story — but more so, the placement to time: “the Civil War”. In fact, Conran’s strategy was previously evidenced in his careful “digging in, excavation” of history in look and feel. Our examination goes to not only the nature of the history of the time, but — too, the history of earlier marketing. We dug into time for Benjamin Button — synchronism and brand design / theatrical marketing for David Fincher — as well as the archaeology of brand story for Robert Zemekis and Beowulf. That positioning is a core chromosome for Girvin — dig into what lies beneath. It’s need what’s on the surface, the glimmering of powerful ideas requires some digging in — going into the story, the imagery, the history — and the attributions of history — artifacts, signs, graphics and elements of time.

To the telling — what are the layers of the story? 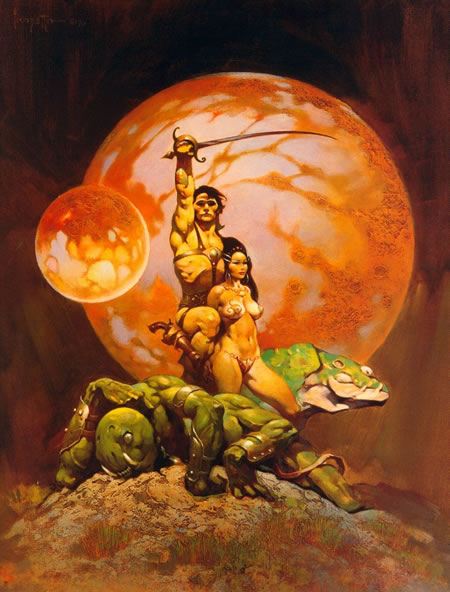 Girvin’s archaeology of John Carter of Mars:
Graphical storytelling from the period — 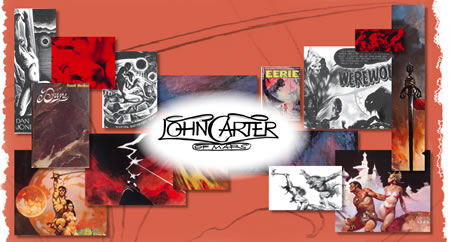 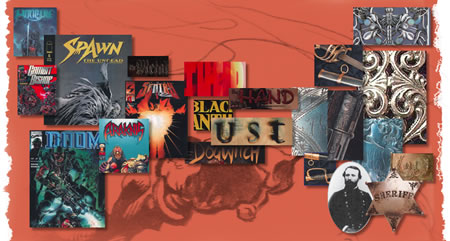 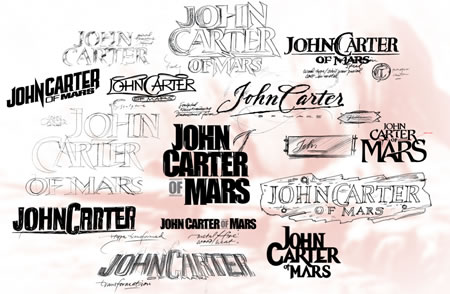 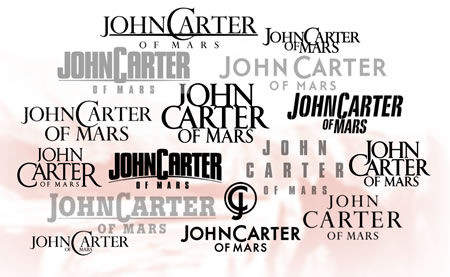 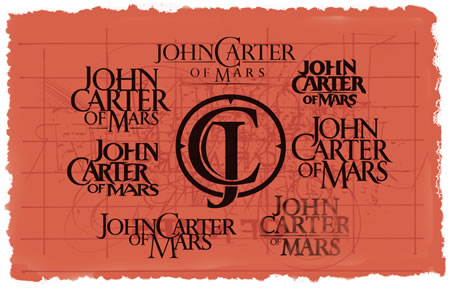 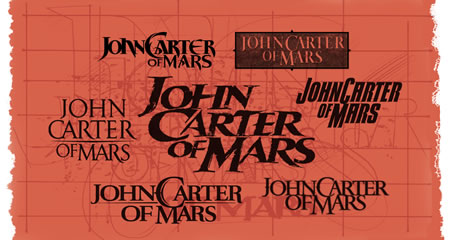 The image to the center [above] was the Conran’s defined, selected direction — to Kerry’s take, there was something rough-hewn, hand-drawn about this selection –it had something of the period, yet attributes and qualities that celebrate the raw otherworldly nature of John Carter’s movements between Mars and Earth — and back again.
…..

G I R V I N | DESIGNING FOR MOVIES
THEATRICAL BRANDING + ENTERTAINMENT
IMAGINATION: AND THE TOOLS TO MAKE IT HAPPEN
http://bit.ly/seAMZf

What lies beneath: unearthing the art of brand

In every brand story, there is a layering of story that reveals the humanity of brand, in seeking out the art of experience. In working on the innovation of brand strategy, finding that which might not be seen -- and that which can offer a compelling insight into the hidden nature of brand in connection…

INFINITE RIPPLING: THE WAVE PATTERN OF THE STORY[TOLD]

(Girvin | Barcelona) THE FINITE, THE INFINITE -- AND WHO CARES WHERE YOU'RE GOING? HOW FAR MIGHT YOUR STORY GO? FAR -- TO THE CALL OF THE RIPPLE. I remember when I was in grade school, and I couldn't quite figure out the spelling of infinity -- and better, the simpler: infinite. As well --…
We use cookies on our website to give you the best experience on our website. By clicking “Accept”, you consent to the use of ALL the cookies.
Do not sell my personal information.
Cookie SettingsAccept
Manage consent