The crafted design of layered stories,
the mischief [and surprise] of what is unseen,
and hidden — and the obvious ploy to plotted attention: 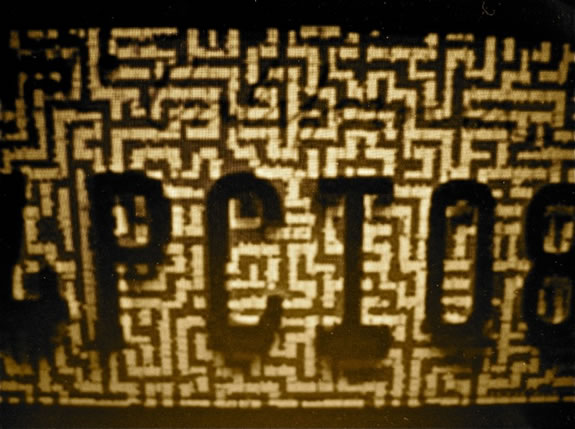 the art of intentional concealment, personal secrets [held and shared],
storytelling explication and the unfolding of ideas:
Roentgen Furniture

As a designer, working on brand and story — there is always the obvious, the opening and bigger thread —
it might be called the first “pull,” the big idea, the larger sweeping gesture [that everyone gets quickly.]
Then, tinier details and telling appear —
then there is, in the character of story, or place, or brand recognition — the less-than-apparent.
Big stories, it’s that telling that everyone knows; and the smaller revelation – it might be more of a secret, hidden insider knowledge, the story, the positioning, the place “that’s only for you to know.”

People savor their own personal secrets, the stories that are just for them.
It’s the “I know something that you don’t.”

There is the big picture and obvious solution — the element that everyone perceives, then there are the other tiers, where things are less than quickly understood — they take time, for the experiencer to dig in and sort into the mists and mystery of the idea —
and the ideals with which it is made and innovated. 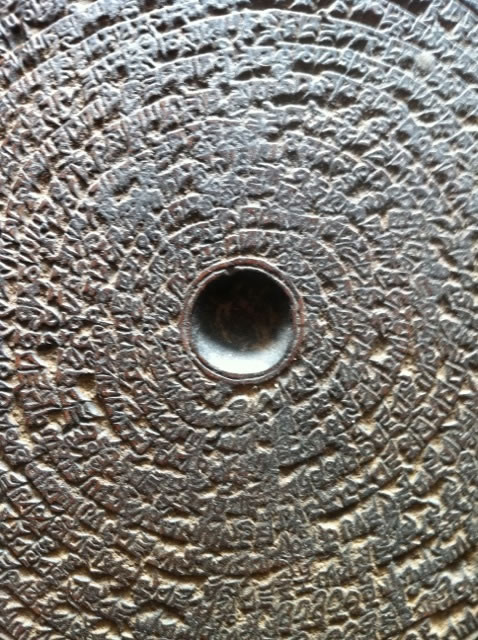 Tibetan Sanskrit, Wooden-carved Mandala —
19th Century, a patterning of word in prayer that is a printing tool,
an object for meditation, and a sacred talisman —
it is an object in an object, in an object. It is one story, then another; it is story on story, on story.
Girvin collection, Seattle studios

You see a place, for example — that’s been designed; there is the big story, and a more delicate telling, beneath. The tracery between the big story — the obvious wham-o and the more
delicate framing beneath — that is special, and — for many, far more memorable than the big splashy, mass-story, for all the others.
It is, too, a patterning of larger movements
which then can be supported by smaller synchronies.
Big and small. Layered.

A visual example, to retail: 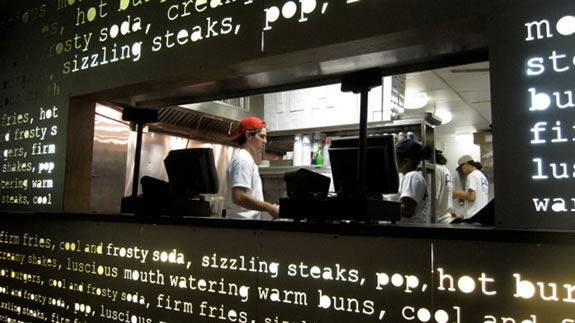 Patterning doesn’t need to be profound or spiritually symbolic —
one story, the whole shopfront; the second, the texting poetry, which also acts as a kind of lighting, fast descriptors and reaches to the
holistic integration of the experience.
Like a tapestry of language, message, big and little stories
are entwined and interwoven.

Starting over, the personal threading
I think about the threading of my history, as a designer, a creative director, and as a person —
what of my story, my layering, my interlacement?
That, too, is another woven story.
This drawing is only a drawing in.
A good draw-ing, literally magnetizes.
We find the idea of layering content implicit in nearly every form of design — from interiors to signing and brand skins, patterning, packaging, messaging, logos, websites
and character attributions.

I’ve been thinking about, and writing about, the symbolism of clouds.
Clouds are big at Girvin [and for the Girvin familial clan.] 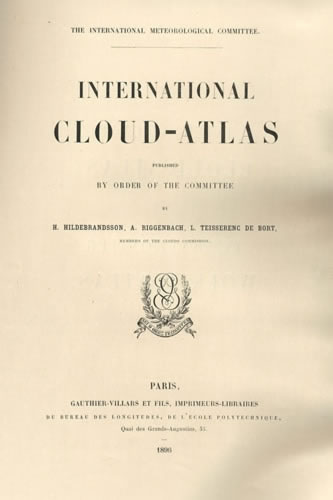 When the Girvin team partnered with the Wachowski siblings,
the point of collaboration reached to layer, on layer, on layer — story, in a story, in a story. Cloud Atlas, their more recent effort, is entirely about this tier of understanding — the tapestry of time, persona and the layering of the patterning of one experience inside of another.
There is the story at the top, and the story, within and beneath:
the infinite storytelling — forever, that rippling. 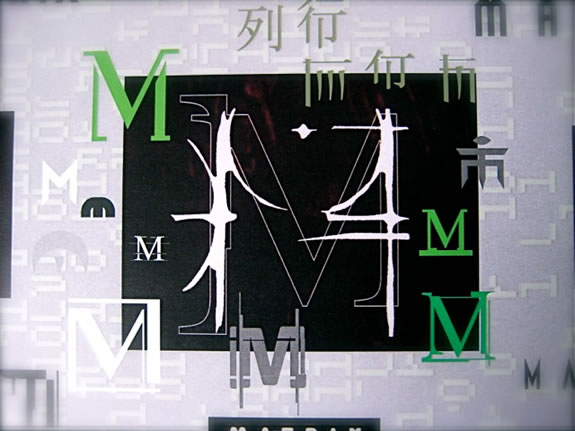 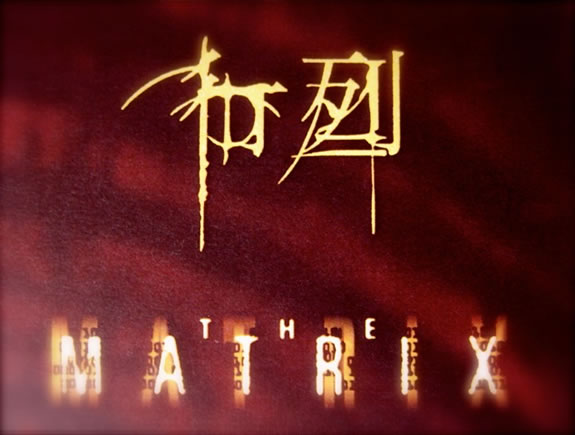 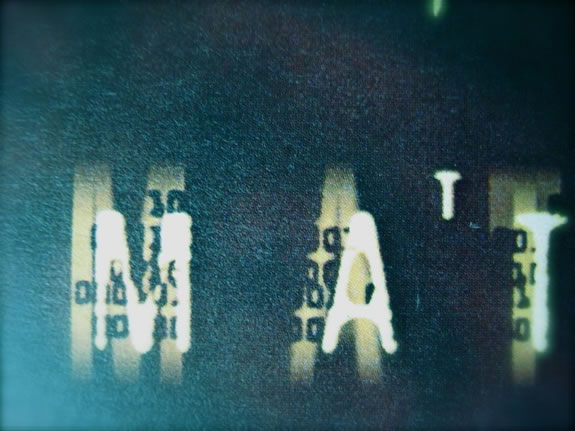 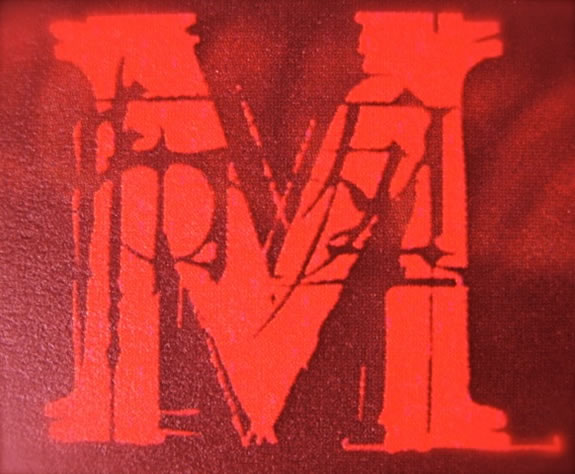 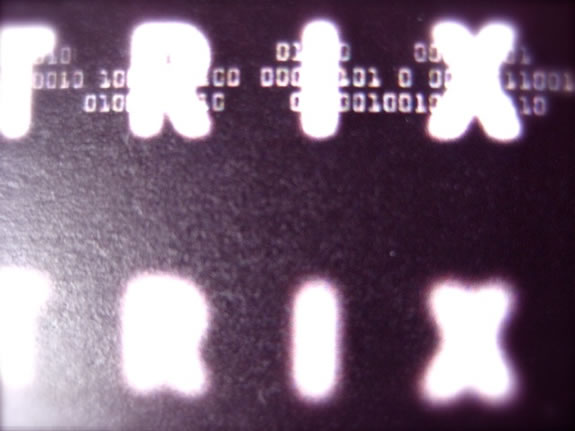 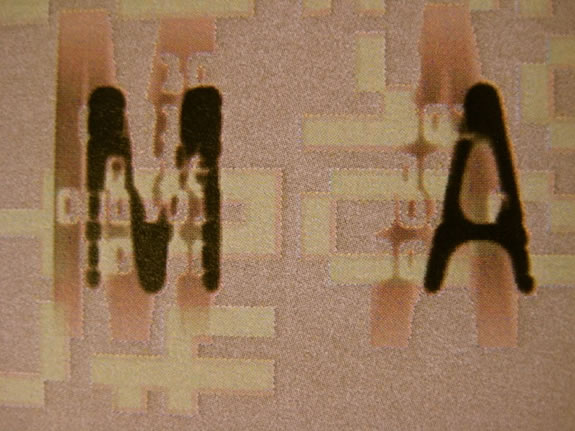 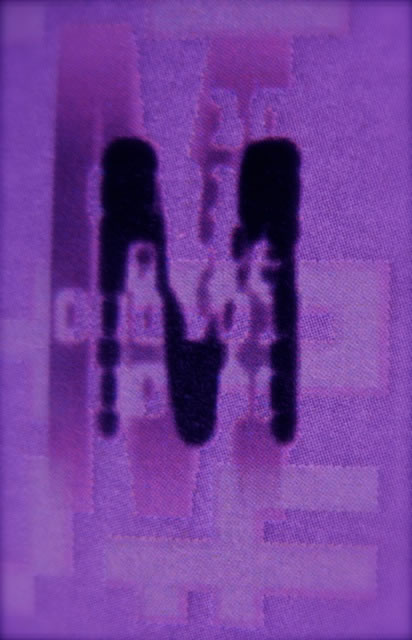 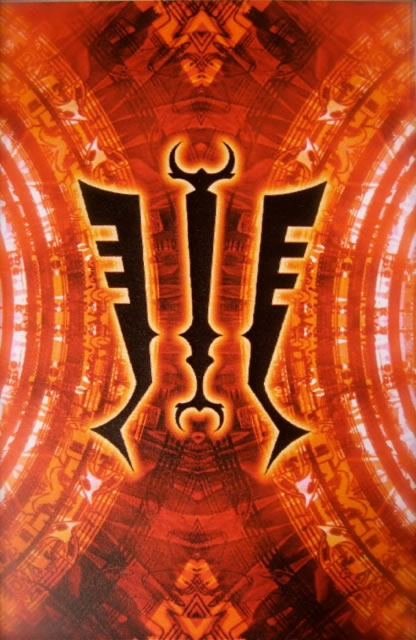 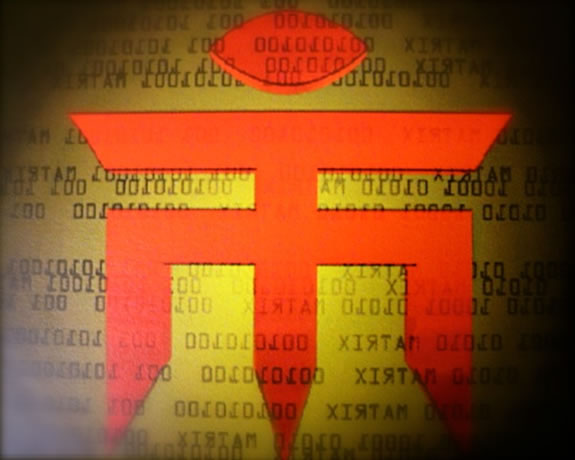 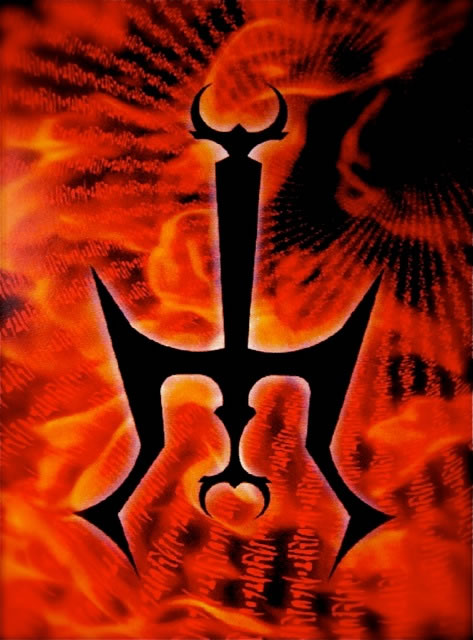 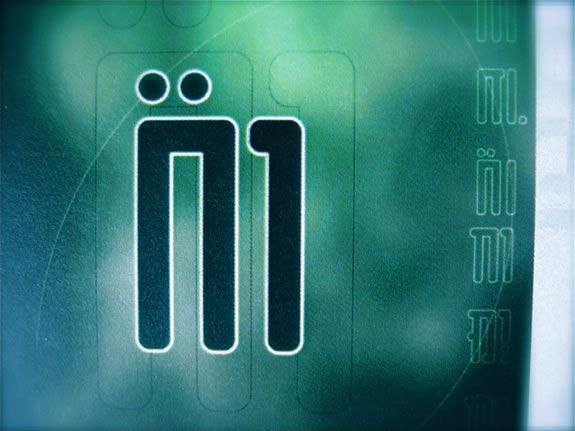 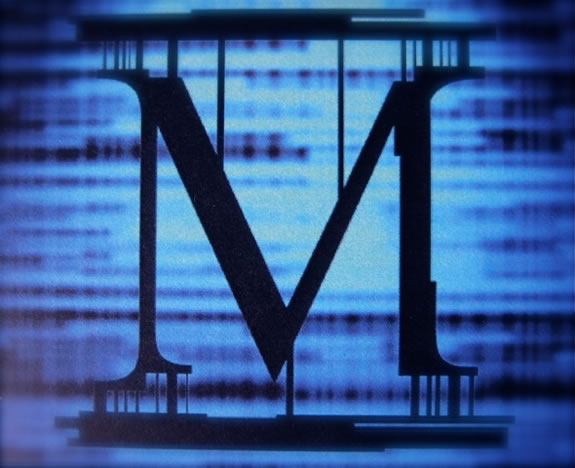 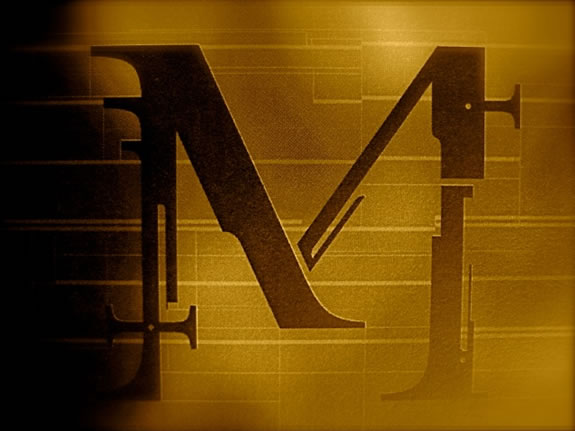 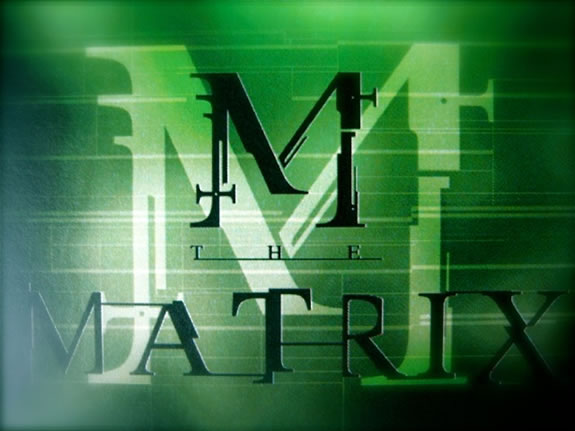 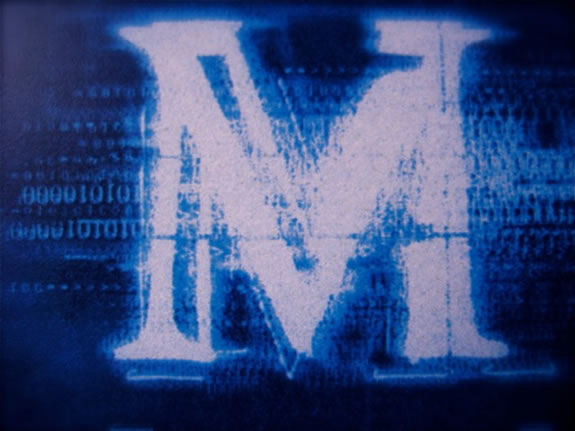 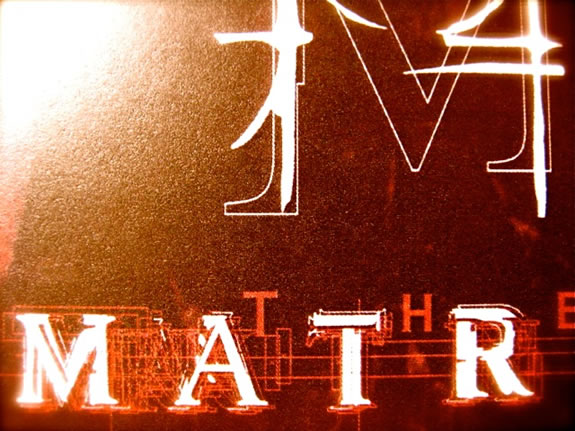 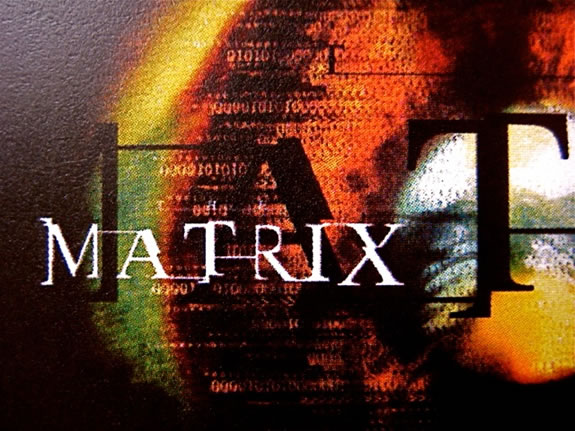 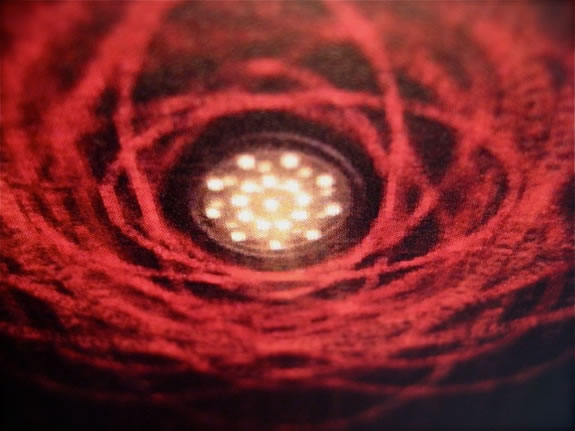 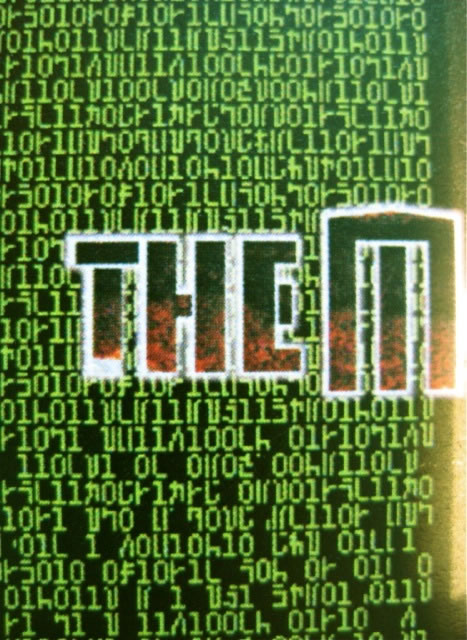 Layering and meaning — coexist if there is meaning implicit – there is truth in the telling.
There is a difference between the decorative and the intentional.
And, what you — the storyteller — embrace as your truth.

When I was in college, I worked with a string of woodworkers, cabinet-makers and house-building craftsmen and women — creating designs, ads, identity packages and truck graphics, even uniforms to support their trade [and sometimes, that work I did in trade, for bed making, cabinetry and containment in wood for special objects and collections — as well as baskets and boxes, creating of special wood-skinned and “broken-beam” incised “packages for tricky and magical containments.”]

Making things that require discovery is part of the mission —
the promise: to surprise, investigation, unearthing and excavation —

I, the experiencer, see something, I find something.
Then that story becomes my discovery, my telling, my story.
I hold it.

Very special.
Magic, the hand made.

Seeing this, from the Met, reminded me of those days, that craft,
the touch of the hand and the miracle of manual making.
Still, today, I look for that touch of the hand, the craft of mind and eye — modeled by hand.
And it shows in what we do.

The imagination of Vice Media The dream, documentation and commentary of what lives and breathes the other, darker side of the tracks. "National Geographic on crack," is how one describes the Vice Media Network. Somebody sent me a note -- daily update. it came from Creativity | AdAge. Heading up the note, this side bar…

story | message | visualizations [and the taste of things to come] Is the story, in experience design strategy -- a segmented telling -- each, to their own. What is the taste of the experiencer? I was working in NYC, and I was talking with a friend [client] about micro-segmentation of messaging, positioning, brand and…
We use cookies on our website to give you the best experience on our website. By clicking “Accept”, you consent to the use of ALL the cookies.
Do not sell my personal information.
Cookie SettingsAccept
Manage consent