The Draft of Horror 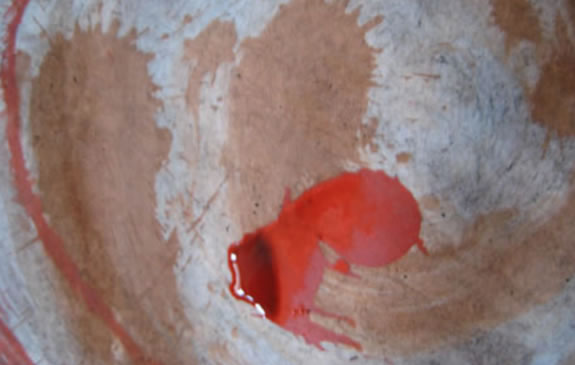 I was talking to a young aficionado of typography and the lettering arts, as well as a connoisseur of scary movies, and we talked about logos for horror movies. And, to quote, “why is that lettering so spoooky?”

It made me think — in designing a logo for a scary film — what would the construct entail? How would you write a creative brief for that?

It might be said that horror lives in the dark side — the gnarled, the crab-clawed, the spattered and splattered, the scream of the unnatural — indeed, the supernatural.
That calls to mind, etymology and the etymon of, the word:
horror.

From whence does it come? Horror — the origin is literally horror, from the Latin, which intones “dread, veneration, or a religious awe” — the Latin verb horrore which calls to mind — the physical manifestations of fear:
“bristling with fright,
shuddering from the fear-filled.”

What that offers is, perhaps,
the foundation for
a creative brief:
“gnarly,
thorned,
prickly,
scarred,
scratched
and roughened.”

For the most part, the horror movie logos I’ve done have something of that spirit,
as in another etymological bridge: the Sanskrit harsate, “bristles” — as in “hedgehog” and the most ancient roots, of the linguistic nexus of the Proto Indo European languages, the so-called P.I.E formations —
“a ruffling of feathers”
as in the hackles of fear.

All of these speak to what might be the adjectival build of a creative executional strategy.

So in drafting fear, it couldn’t likely be something that is “shuddering, bristling, scarred and racked with fearful demeanor.”

So too, the results of that creative impetus.
For Tony Scott: 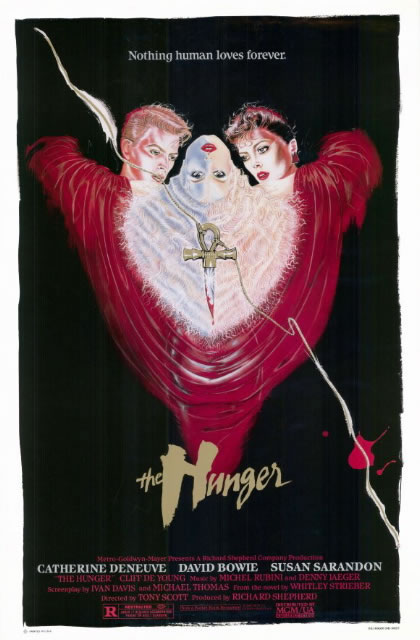 For the Disney brood,
something wicked in 1983: 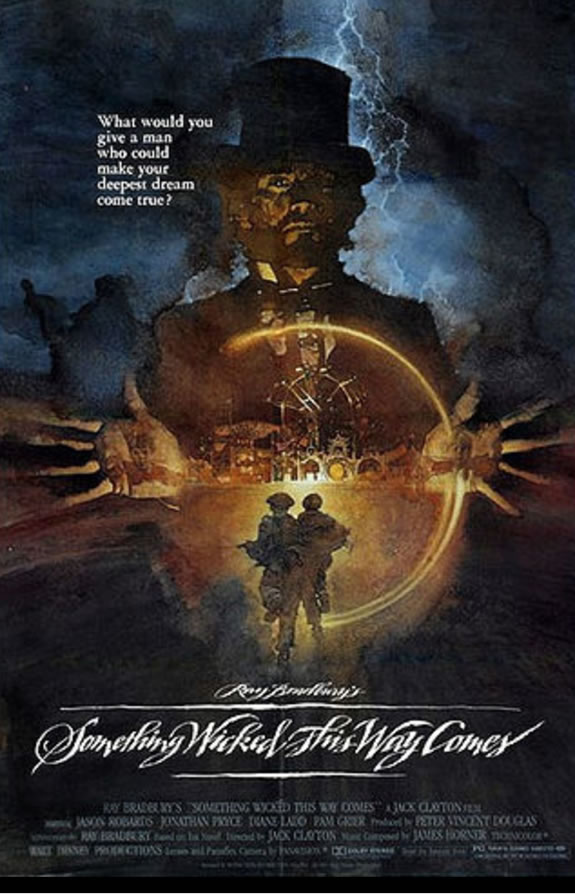 For John Carpenter and Universal [1988]
Drawn with a toothbrush: 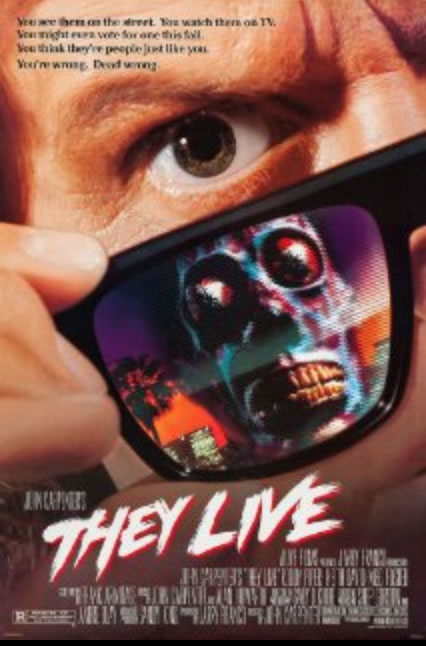 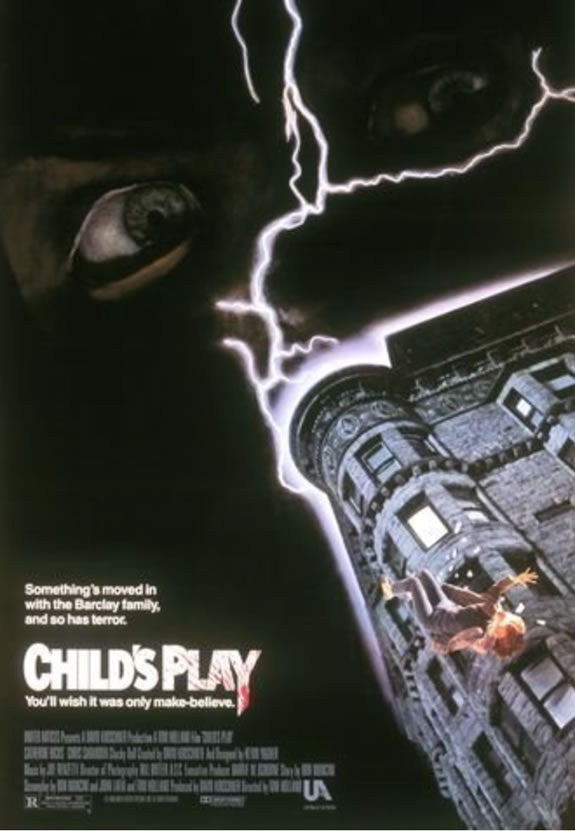 And after a breakfast meeting with Clive Barker: 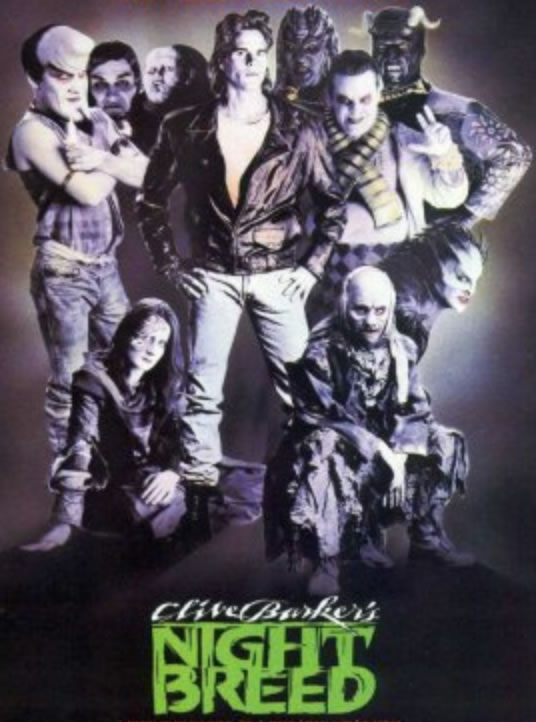 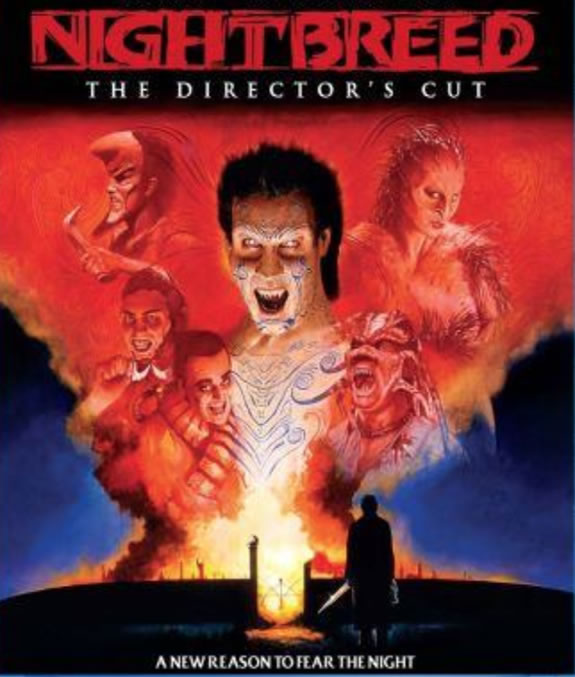 For Barry Sonnenfeld and Paramount, 1991: 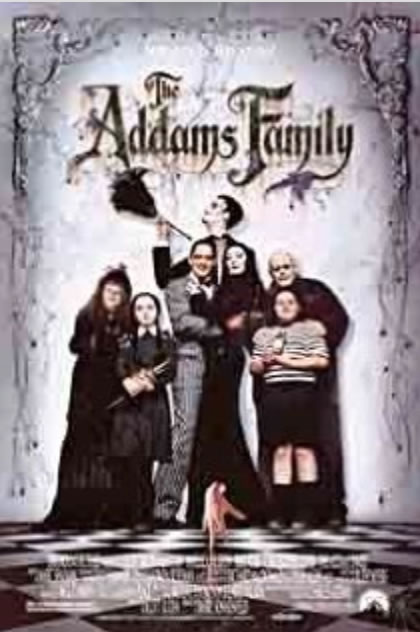 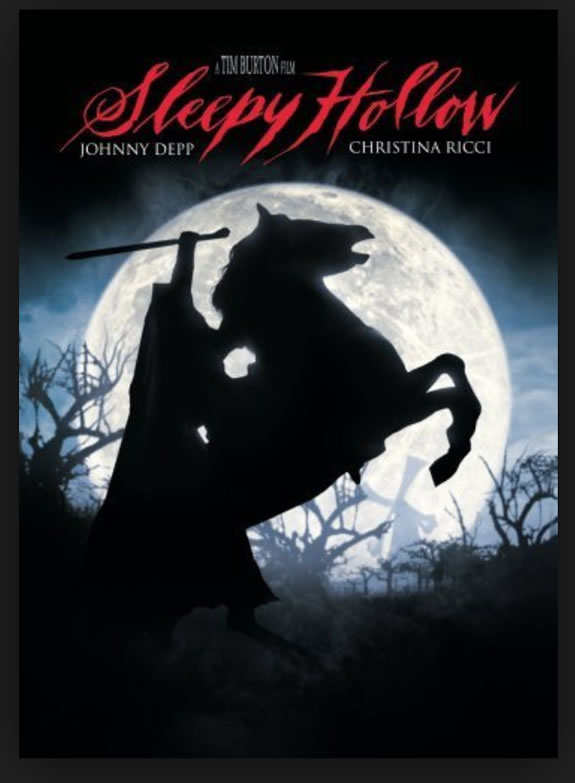 There is something to that scarier telling. Of ghosts and mists, skulls, memories of the dead and those that linger. 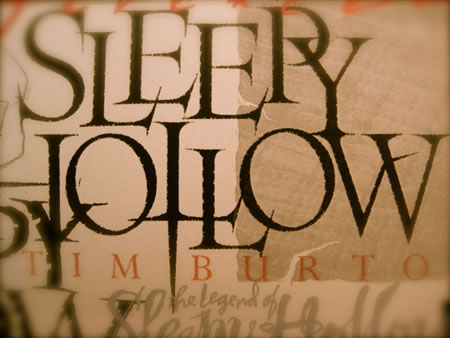 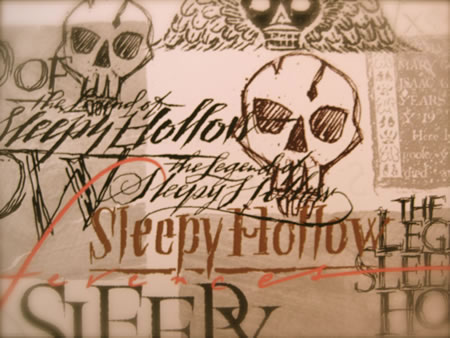 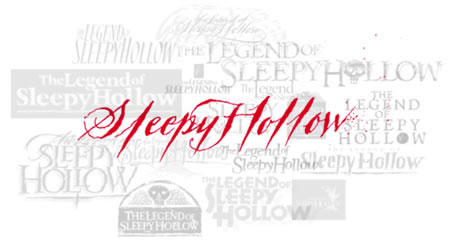 And the draft of the creepy,
black-blooded, spattered
strokes of fear. 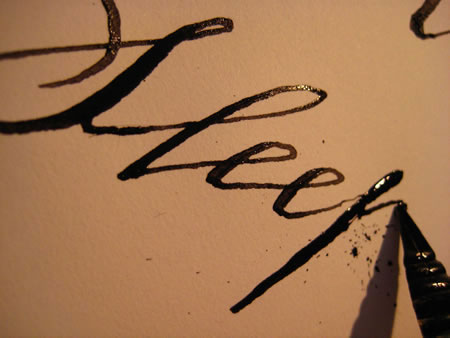 Some GIRVIN storytelling and
gatherings on the frightening:

The Layers of Meaning

The Grace of Handwriting: Soul Drawings It is the physiological nature of our being that what the hand offers reaches back to the psychical current of the mind. In the journey of drawing, learning the way of The Seeing Hand, I was studying the treasury of master drawings gathered by Colin Eisler. I picked up…
We use cookies on our website to give you the best experience on our website. By clicking “Accept”, you consent to the use of ALL the cookies.
Do not sell my personal information.
Cookie SettingsAccept
Manage consent