THE FIRE OF YOU | BRANDFLAME 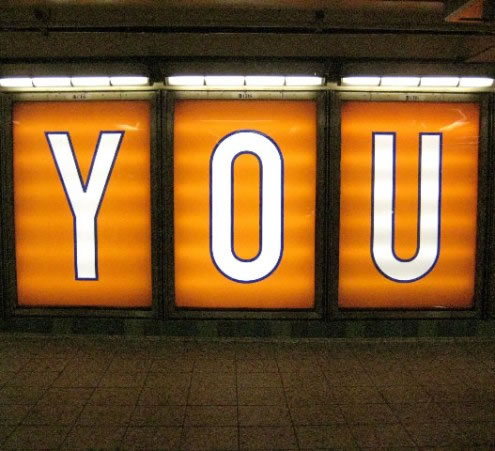 I met Tom Peters, just moments after his (as usual) carefully integrated marketing of “the brand called you” positioning. As ever, he knows how to get the work / word / world out there quickly and effectively. Talking to him about it, I’d thought — “There is a synchrony to the notion of the emotionality of branding, brands are built for humans, by humans. The linkage between emotionally charged brand experiences, the humans that ignite them would be an aligned presumption.”

Still, this notion of the humanity of brands, their emotionality as needful and human-magnetic enterprises is a challenged proposition. Some offer, “brands aren’t human and never will be.”

Needless to say, it’s more about the positioning of that strategy,
and less to the proffered innovation of linking humans and brand.

There are arguments out there that flourish on both sides of the rail — one: brands aren’t human, they are not subject to person-based instincts nor relate to human characteristics, let alone personality — nor inspirations. That positioning would purport the entirely operational, enterprise-focused and engineered brand strategy — (“we’re in business to make money, damnit”). But, there might be a contrary condition — and surely one that Girvin has written about extensively, workshopped (to life) and spoken about with frequency for 15 years. Yes, we started talking about the link to brand, story and people early on (with Tom Peter’s smartly apt, market fluency) — and that might be more to the sense of curiosity and inquisitive connection to how enterprises work with and for humans.

Some theoretical observations
that relate to the idea of humanity, and the link to enterprise.

Successful operations thrive on the coherency of group-related action —
there will be, in the organic nature of alignment, a “glue” that binds that team.

This could be all about inspiration,
this could be management strategy,
the role, and rolling, of leadership in spinning a tactical plan of messaging of vision.

In the end — or the proverbial beginning — the notation of the brand called you, or the human brand — personal branding, the personalized positioning — is one to another.

I think about everything symbolically or metaphorically,
kindly indulge this reference: 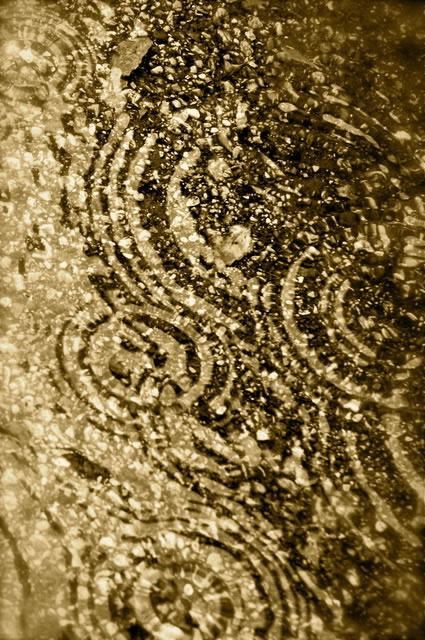 • Visualize the stone —
this is the first casting of the idea.
• The stone traces an arc in the movement, moving to the water —
it’s the curve of the plot in the trajectory of a story.
• There is an impact, the moment of the stone kisses the skin of the water —
the moment of placing the innovation in play.
• The stone enters the water, the rippling begins —
the resonance of vibration.
• The ripple meets another, the reflectivity returns, the rhythm flows out —
one story becomes another, and they are shared. These move forwards
potentially unrelenting till the farther shore.

In a way, the notion of the brand called you, the human brand is the exemplar for the process of how communications ripple, the story evolves from the opening inspiration, to the waves of context. The stone throw — that is: the ideated inspiration, the breath of movement, the circling curve in trajectory, the opening contact of human to the emotional collective and the story begins.

It’s a whole new world — as of Tom Peter’s notations — the brand called you; but since that time, the idea of brand and the passionate fire of inspiration might be better aligned to the sequencing of the human spirit, and how that modeling can relate to the idea of the identity of business.

Business, ultimately, is all about humans — as the point of rippling, or ignition, or inspiration. And that might’ve been the key insight in the notion of framing human as brand, brand as human — it all starts there; and it can all evolve, ultimately, to continue to be progressively more human, more emotional, more sustainably wholesome and healthy — that being a dream.

The Rain of Code The Matrix 18 Years Ago Today

CREATING AN ALPHABETIC CODE THAT BRIDGES THE DIGITAL WORLD OF THE MATRIX Most know about our history on The Matrix, it began with a call, 19 years ago. The agent from Warner Brothers offered that Joel Silver wanted me in his offices, the following morning, to talk to him, and a pair of directors, The…

THE FOG SOCIETY | THE ALLEGORY OF THE MISTED

CELEBRATING THE UNSEEN Into The Mist: Time ticks as you walk in the dark, emerging or failing light — and you realize that your true reliable momentum measure is the sound of your heels — moment to moment: pavement, gravel, pea, grass, chipped woods, snow and ice. Each, a rhythm, a story. There is a…
We use cookies on our website to give you the best experience on our website. By clicking “Accept”, you consent to the use of ALL the cookies.
Do not sell my personal information.
Cookie SettingsAccept
Manage consent