THE FOCUS OF THE STROKE, SYMBOLS AND WORDS WELL DRAWN: MEDITATIONS ON CALLIGRAPHY 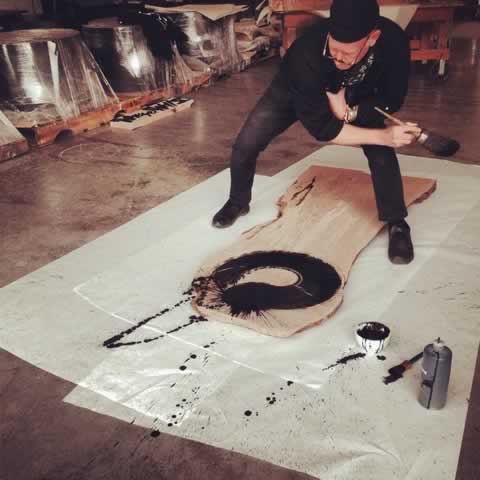 THE VERY NATURE OF THE WORD CALLIGRAPHY PRESUMES BEAUTY, THE QUEST FOR A LETTER FOR WELL AND BEAUTIFULLY DRAWN—AND TO SOME, DISTINCT FROM LETTERING, WHICH IS MORE OF A BUILT FORM OF LETTER-MAKING.

Make by hand, drawing letterforms is a foundational prelude to type design—learning the rudiments of letterform architecture—the study of the movement of scripts, paleography, cultural history and the gesticulations of the fist in 2000 years of scripted evolvement.

The hand moves, and as it moves, ever faster, the script changes to accommodate the pacing—the alphabet evolves in its structuring. 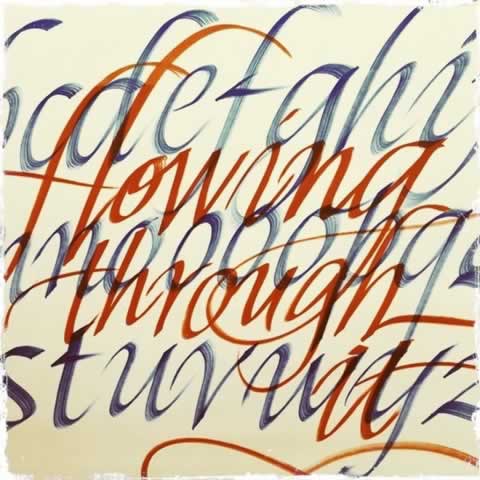 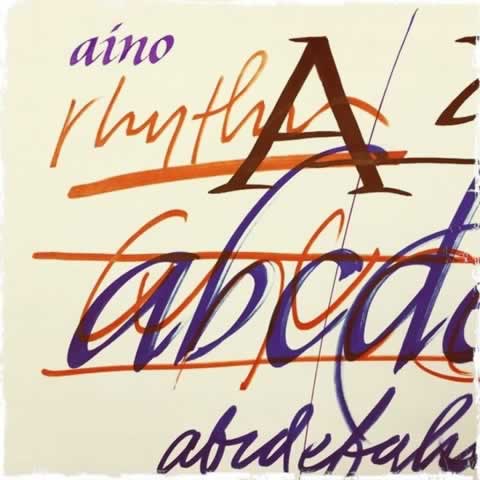 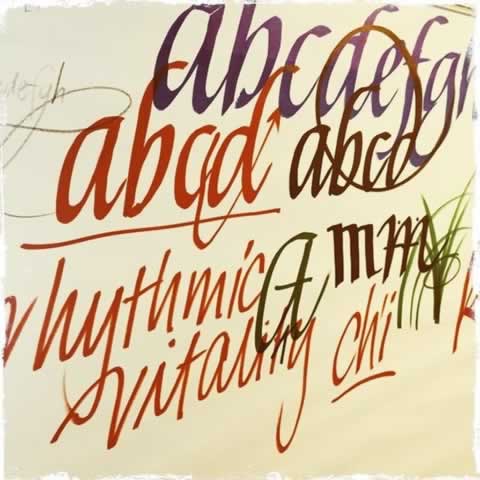 And the key to grasping movement and gestural pace is practice, to making perfect. 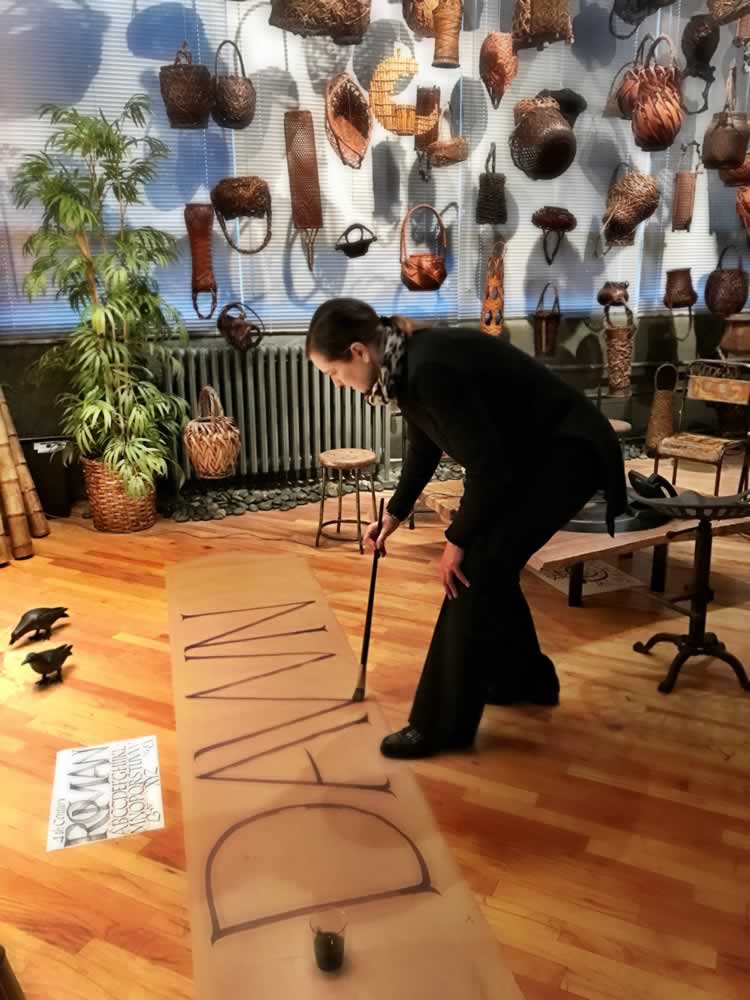 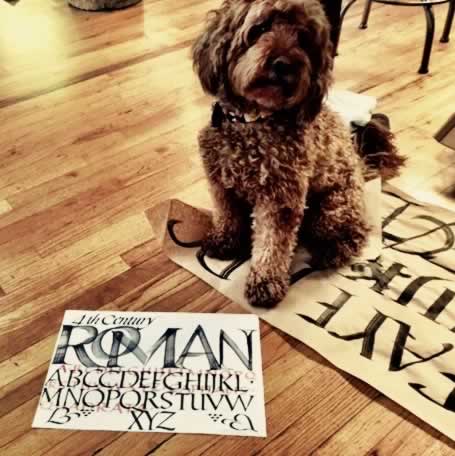 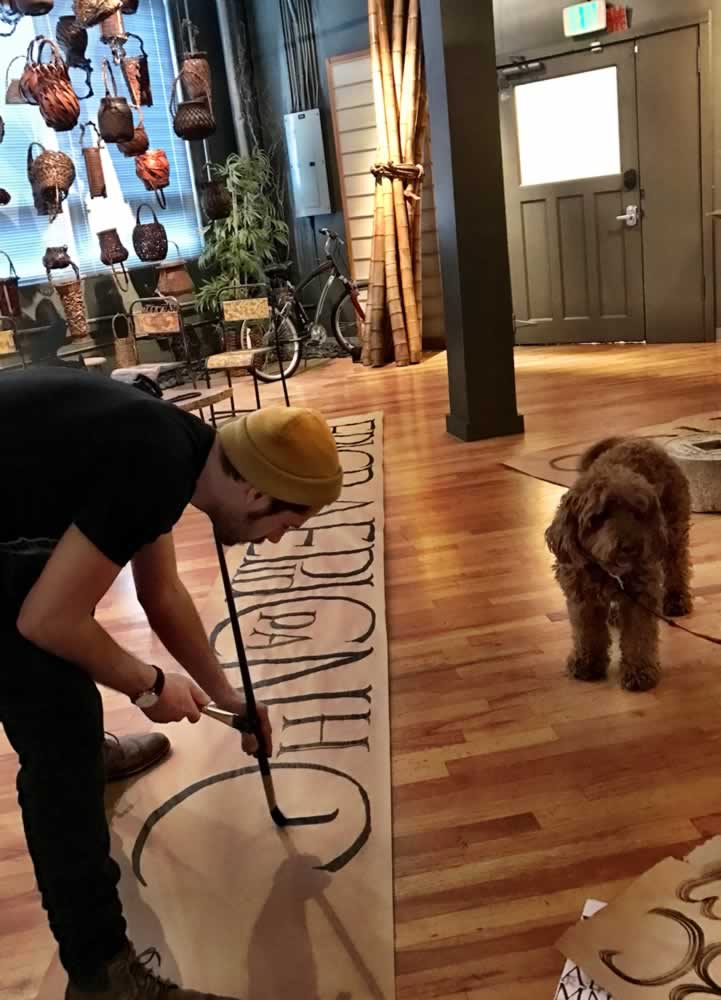 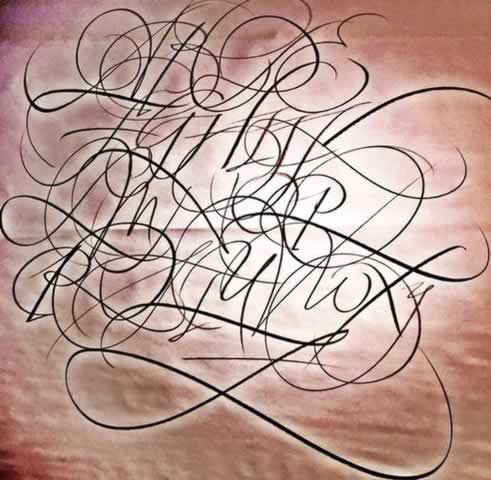 In an earlier journey, exploring the hand drawing of letterforms—breathing time I call it, we walked, talked and drawn with a team from Girvin, Inc., it was about finding motion, gesture, the curve, the light and the dark, what is seen and stroked, and what is left blank—untouched.

I’ve been teaching calligraphy, once again—every Wednesday morning, 8.00am. We start in the 18th century and walk back, half millennia per stride, or studies that range for merely gaps of several hundred years. For now, it’s a cadre of Girvin designers. That tradition began in 1976—big sheets of butcher paper, brushes, inks, hand-sharpened bamboo pens, cold steel nibs, fountain pens and conventional marking tools—all to the journey of grasping how the alphabet is made, and what wild and labyrinthine journeys it has taken to reach today.

And the study—for me too, after more than four decades of study, continues in workshops today. 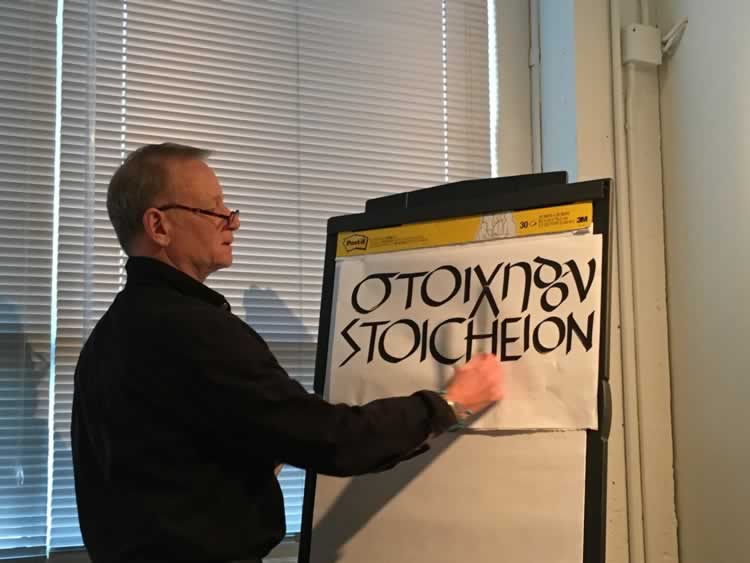 I keep at it, and lure others into talking about the journeying of paleographical past, even from my college years: during that workshopping day, I had another reconnection with friends from the past — long past. 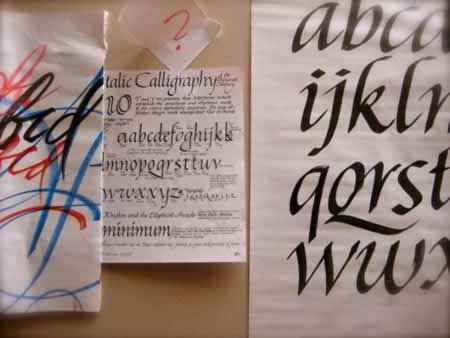 Lynda, along with her husband, Bruce Heavin, founded Lynda.com [now LinkedIn.] We noted something more on her — a grand transition..More on her, here.

And her site is here, to know more of her legacy. Having worked with them was a delight in rethinking the strategic evolutions of their brand in a day-long GIRVIN brandquest®

Along with Lynda and Bruce, there was Linda Stone. And the story on Linda Stone—also an Evergreener—can be found here. All amazing people.

The patterning, the red threading of experience, suggests that the heart opens in a revelation that repeats itself. You learn once, and you learn again. And again. You keep coming back to it, the sparkling moments of discovery that come back, repeating, as you are open to them.

In a way, it all comes back to the idea of how is the story told—

one, the breath of the teller, recalling the tales of the one who has been the experiencer;

another, two, the transcribing of that story—what is called beyond and carried into a point of new certainty, it has a place in time that is solidified, made solid in script to paper.

And three, the imagination of the listener—a listener that might be sitting, sifting themselves into the telling of the story, to another,

who is reading and embracing the telling of a story.

For what we all know is that the dreamer is the whole dream, the story that is well-told becomes the story of the listener listening. 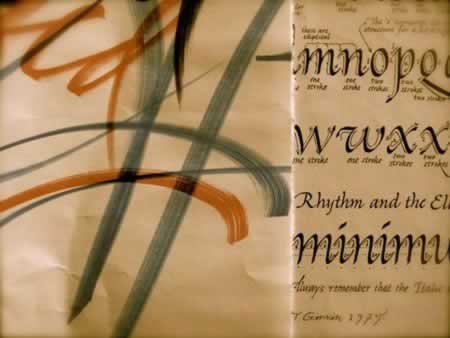 A calligraphic knot, along with the original worksheet, from the Girvin / Evergreen State College workshops, 1975

Beautiful—what was old, what was new, what could be found,

and what is recalled—and newly discovered.

The letter form is a bundling of the idea, curves and black, light, openings, structuring, the architecture of speak, the thought, scribed.

But it—the transformational scribing, too, is magical.

It is a transformational art—capturing the spoken and placing it in text, like other design—a mark creates a place, a plane, 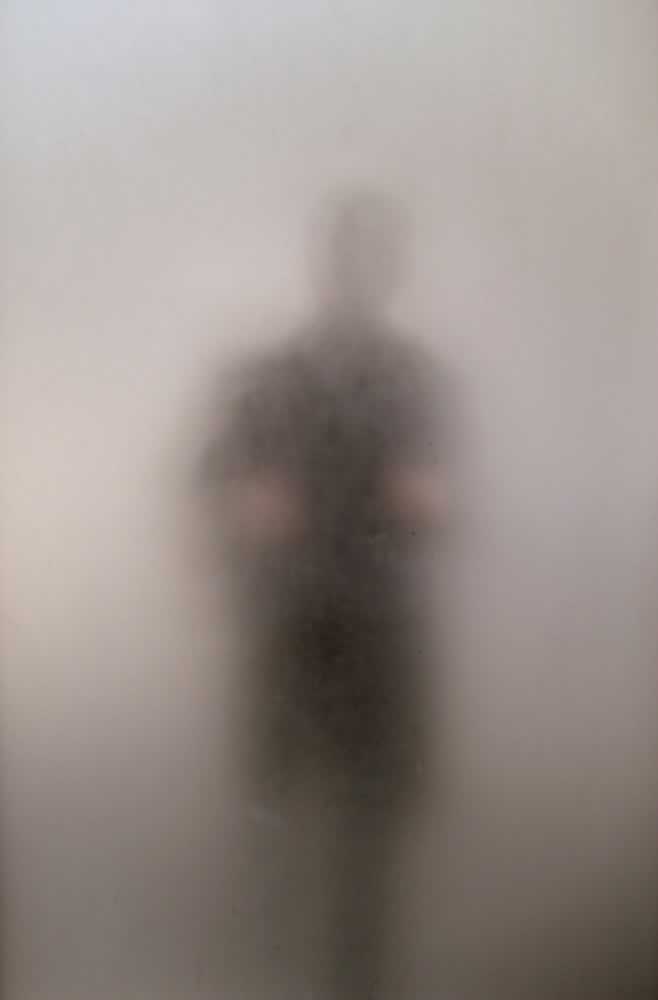 a portal that wasn’t there before — a door opens — and you, the viewer and journeyer pass through.

THE STRATEGY OF CREATINGHEALTHY PLACES OF BEING

THE STRATEGY OF DESIGNING MOTION PICTURE BRANDING. THERE’S A PATTERN LANGUAGE, WHICH IS SENSUALLY INTERMINGLED. IT IS DESIGN, PLACE-MAKING, CHARACTERIZATIONS, CINEMATIC STYLE, SOUND DESIGN, MUSIC. ALL ARE PART OF THE TELLING. To that telling: how is it that the pulsing Brandcode®—the decades-old motion picture score of Lalo Shifrin continues to electrify the character of a…

BREATHING TIME: STUDIES IN THE TITLING DESIGN OF MARY QUEEN OF SCOTS.

IN THE SCHOLARLY WALK-BACK IN DESIGN TIME, COULDN’T YOU LOOK INTO THE SCRIPTED CALLIGRAPHY OF A TIME OF CENTURIES BEFORE? YOU SHALL STUDY THAT WHICH EXHALED LIFE INTO THE WRITTEN NOTATIONS OF MARY STUART’S ASTONISHING LIFE. You could go back. To go forward, look back, but don’t stare. IN our work as titling designers, it’s…
We use cookies on our website to give you the best experience on our website. By clicking “Accept”, you consent to the use of ALL the cookies.
Do not sell my personal information.
Cookie SettingsAccept
Manage consent