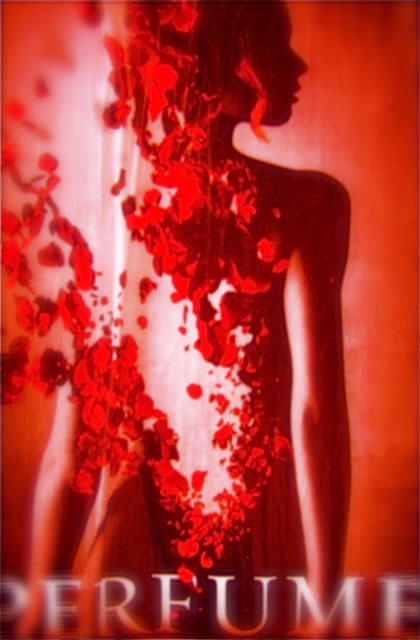 Are you telling the truth – do you smell right?

The smell and taste of things remain poised a long time . . . and bear unfaltering, in the tiny and almost impalpable drop of their essence, the vast structure of recollection. (Proust, 1913/1928, p. 65) 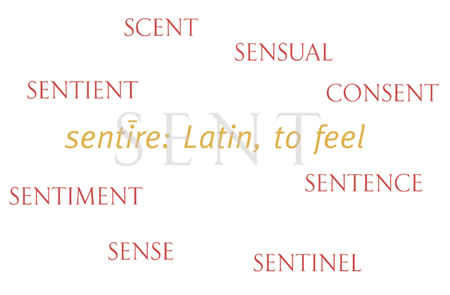 The Scent of a Woman

Working with Procter & Gamble, on the repositioning of a global brand — even more to the more remote proposition of brand distribution, and less to the continental US — the real work was about finding the story that lay beneath the story.

What story? A telling of legendary import — something as old as humankind. Working on a platform of conception-based focus testing and exploration, and tied to the Bierut office of Leo Burnett, we conceived a modeling that actually related to something deeper, far deeper — the myth of the Great Mother, if you can imagine. 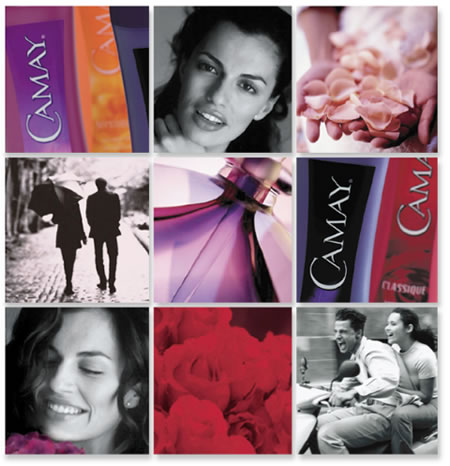 The premise of our strategy was focusing on what might be seen as a universal archetype, perhaps diverging from a stricter Jungian principle of specifically sorted archetypes, but something that was just as ancient and powerful, swirling in the dreamscape of the collective unconscious. Millennia past, the feminine principle was birthed as an all symbolic emblem of creativity and life — this precept is outlined in detail in Erich Neumann’s The Great Mother. Neumann, considered one of Jung’s most gifted students, spent his life studying, and building, the concept in an analysis of the divine feminine, something that is more than simply a residue of our relationship with our own mother.

Motherhood — the powerful character of the creative feminine — on our planet is as old as life. The figurines of the woman carved in pre-history graphically display an archetypal image of woman. The mystery of woman in those times was very profound, for it was not realized that the male was, in any manner, connected with the birth of a child. The place of males — in this greatest of wonders — had no significance except as a provider. This most ancient of mysteries is still presented in our present culture by the archetypal image of the Christian Virgin Mary, the Asian Kwannon, the sister Hamsa of Mohammedean legacy, even other figures in contemporary society. The premise of the equation might be: Woman>Creatrix>Mystery>Life. And indeed, we all originate there.

We pushed the edge of that theorem — moving more into the realm of the mystery — of the woman, the unreachable, just-out-of-grasp power of the feminine creatrix. That theory was born true in every culture in which we tested the strategy — from North Africa to India, from the UK to eastern Europe, stretching out to the markets of South East Asia and Latin America. Women, in all, told tales that aligned — that resonated — with these concepts. The extension on that strategy was scent — that building the brand, in a series of campaign messages, would be about the mystery of the woman in the construct of fragrance — and building this into a grouping of newly defined products, fragrance based, distinctly campaigned in all markets to the degrees that could be budgeted for. Scent of a woman: be unforgettable. 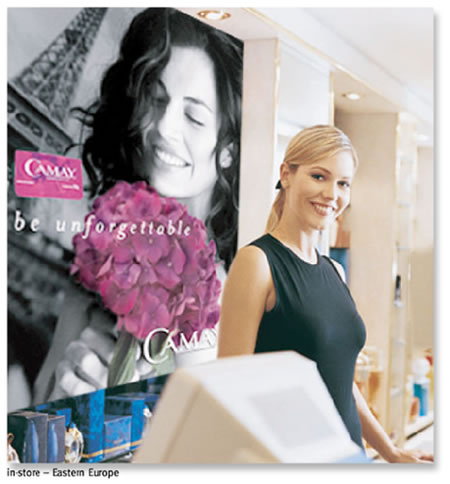 That idea of a matrix (mother) brand strategy, coupled with scent driving a grouping of products, as opposed to, for example, one fragrance line. And the premise being especially built on an emerging category of body wash for women, that catalyzes the concept of scent empowering the product strategy, isn’t perfectly unique, nor is it particularly common. Scent as a captivator for an offering is clear — but building a wash product engendered on a strategy of scent in re-booting a brand offering is differentiated in our telling.

Scent is the underlayment to many levels of experience — it’s subtle, limbic, (in humans, the amygdala and the entorhinal cortex are the only limbic structures that connect with the olfactory system), and distinctly attached to emotional memory. Scent, then, in story, is fabulously enchanting.

Recently, to the realm of scent, brand and human experience, there have been several sequences of studies, outlined in Psychological Science, A Journal of the Association for Psychological Science. Two of them pop into relevance, given the exploration of deeper meaning and potential psychic considerations on brand and storytelling.

That idea of scent, made or natural, has further alignments in the psychic substrate of how men actually relate to women. Or women to men, for that matter… And why they relate to them in the construct of scent — fertility might be one striking attribute.

The idea of scent relating to the construct of sexuality and from that, a defined component critical to animal mating habits has been proven: in earlier animal tests, results have shown that male testosterone levels are influenced by scenting signals emitted by females, particularly when they are ovulating (that is, when they are the most fertile) to Isanki’s summations.

And this recent article, offering the testing modeling of psychological scientists Saul L. Miller and Jon K. Maner from Florida State University who wanted to see if a similar response occurs in humans. According to their exploration, “in two studies, women wore tee shirts for 3 nights during various phases of their menstrual cycles. Male volunteers smelled one of the tee shirts that had been worn by a female participant. In addition, some of the male volunteers smelled control tee shirts that had not been worn by anyone. Saliva samples for testosterone analysis were collected before and after the men smelled the shirts. To their response, men went natural — “who smelled tee shirts of ovulating women subsequently had higher levels of testosterone than men who smelled tee shirts worn by non-ovulating women or men who smelled the control shirts. In addition, after smelling the shirts, the men rated the odors on pleasantness and rated the shirts worn by ovulating women as the most pleasant smelling.”

Scents run deep — and so too, the studies and scientific exploration of the relationships between smell response and the mind (Chu & Downes, 2000; Doop, Mohr, Folley, Brewer, & Park, 2006). According to scientist Katie Liljenquist, Marriott School of Management, Brigham Young University, Organizational Leadership and Strategy, contends further research — smells influencing judgment (Schnall, Haidt, Clore, & Jordan, 2008) and even regulate behavior Holland, Hendriks, and Aarts (2005). Her recent reference explored the idea of behavior in response to scent, that still links to the striking behavior between the actual notes of a scent in relationship to experience response — for example, cleaner scents, like a citrus noted cleanser created a greater “sharing” in a controlled “game of trust”. Extending that strategy to other models, she explored the idea of giving and humanitarian collaborations — specifically: virtue. Intriguingly, the concept of clean scents manifesting clean behavior seems almost too simple to be true. Or that, deeper, the myth of the Mother of All, is still the most powerful draw.

To our earlier explorations of the ever-returning concept of myth, legend and the roots of storytelling in brand development, drifting into the realm of the psychic, in considering how an enterprise offering might reach closer to the ancient soul of humanity, there is truth in the archaeology of the power of the never-ending story, one cycle on another, in unfolding the drama of content in what is most memorable. Indeed, what is unforgettable, in the long and distant memories of humankind? Scent marks the spot.

The Script | the calligraphy of the mind

The nature of the scripted hand, gesture and the fluent link to the mind I was talking to Steven Heller, the former Creative Director of the New York Times, and a person of astonishing connections and scholarship in the real of the history of design, author of more than 130 books and the husband of…

Steve Jobs, iPad and the persona of innovation. In the past, I've explored the idea of the human brand, a persona driven organization type that focuses on the character of central leadership in defining brand approaches to enterprise and marketing expression. The idea of person, alone, driving a brand isn't new. Brands are made by…
We use cookies on our website to give you the best experience on our website. By clicking “Accept”, you consent to the use of ALL the cookies.
Do not sell my personal information.
Cookie SettingsAccept
Manage consent