The Layers of Meaning 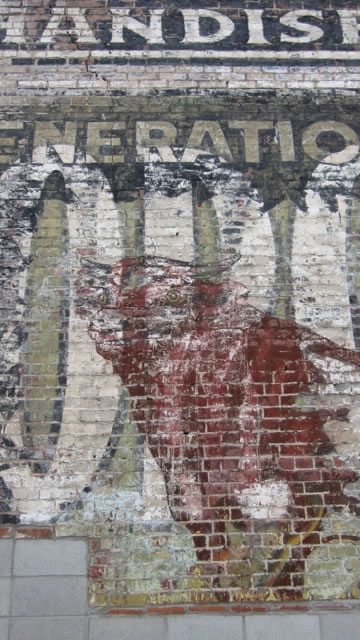 When I was working in Paris, I marveled at the old shopfronts and the signing on signing — a new sign, on an old sign.
You’ve seen them in your town.
An old sign becomes a new sign.
That legacy is vanishing in the realm of the digital age, since most signing these days isn’t done by hand, with paint, but rather is a digital pixelation of content, sprayed, extruded, cut or burnt as an light-borne incision.

This, however, stroked by hand: 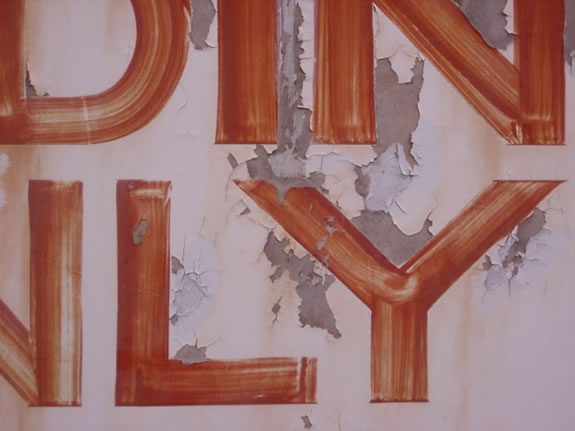 And when I studied at the Oxford University, as an itinerant scholar in the humanities, I surveilled the manuscripts at The Bodleian, Oxford, UK, I looked at the old medieval books, hand-scribed, that had a manuscript layer underneath — a hidden and abandoned message.

It had been
re-placed,

In the manner of saving and reclaiming calf-skin,
medieval scribes would scrape old vellum and rewrite their tomes in
a recalling of textual space,
new documents,
rolling forward in time.

We’ve talked about
the layers of meaning,
story in a story,
in a story.

When one thinks of the phrasing — “what do you mean?” —
that leans far back in time
to mind, meaning and memory.
Meaning is intention, and
meaning is mind and memory —

where are you going
and where have you been?

In the digital world,
ghosts are pixels and
underlayment of content is usually not
the shadow of a former story, but rather an
intentional effect. 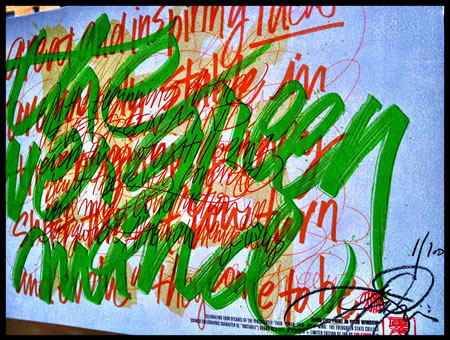 Still, even the printed context that layering of content,
the palimpsest can be
expressed in the transparency of being, and the
evanescence of moment.

Looking at the exterior walls of an old Lighthouse,
I found this sign,
and it has layers of message
in a kind of amalgam
of wabi sabi.

There is one story, a latitude and longitude,
and there are others,
tiered in the impressions
and dissolutions
of time. 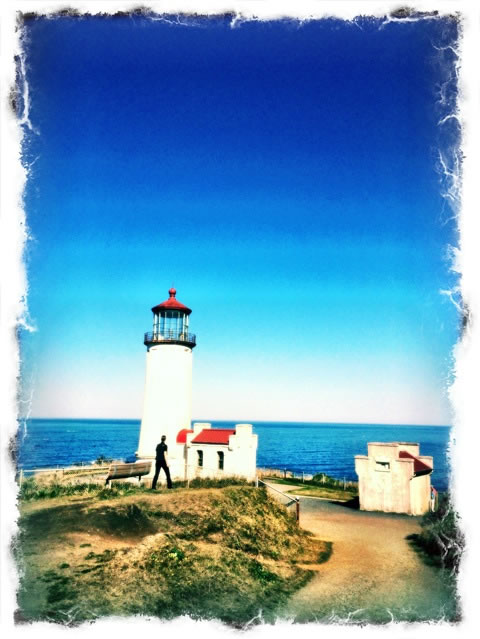 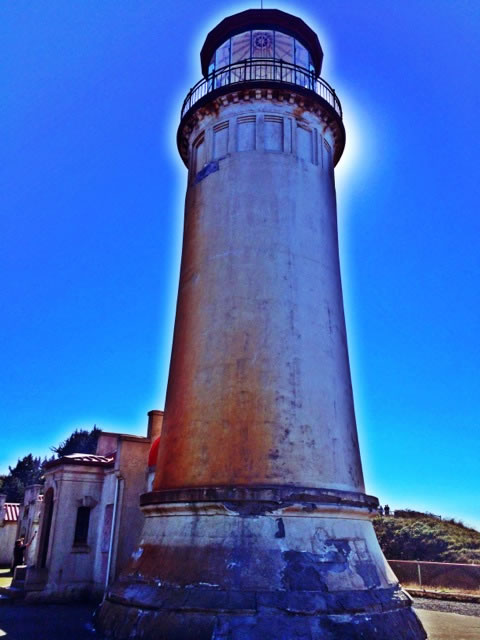 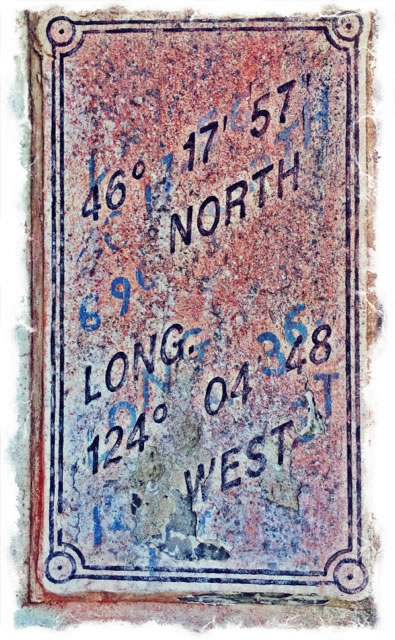 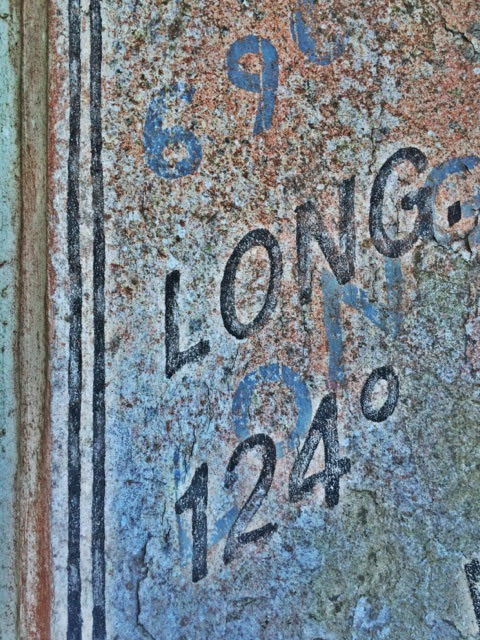 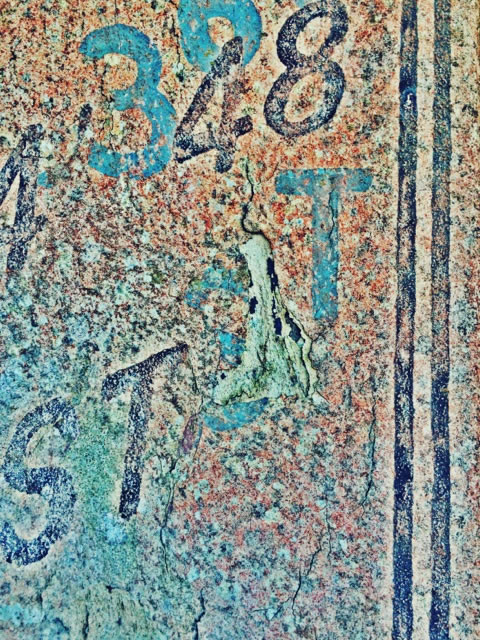 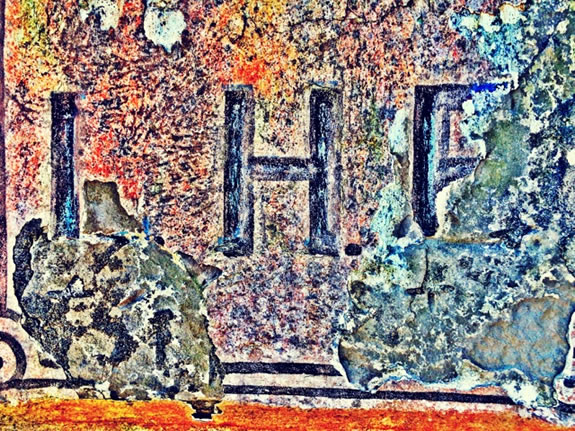 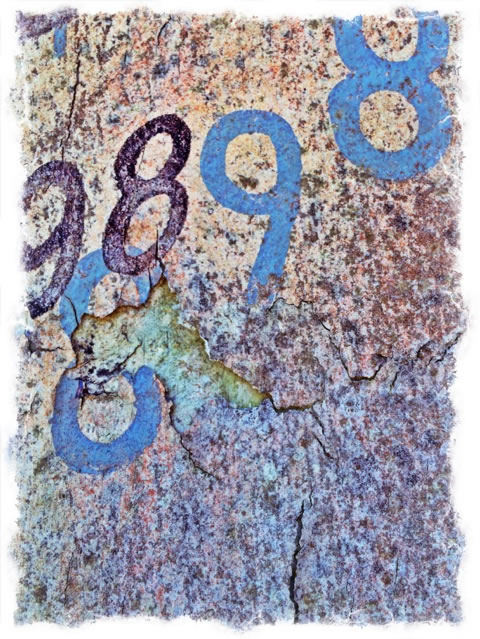 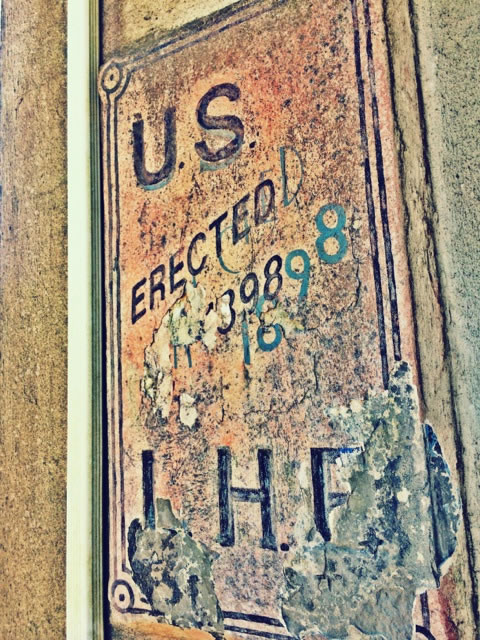 In one instant,
a signal of message is seen,
in another, it vanishes
and another is seen.

And the Emotions of The Skin The realm of touch and brand holism. There are people that talk about their 360º branding experience. I talk to them, walk a ways with them. And watch. When you think about brand experience, the query point will be what feeling does the designer have? How…sensual are they? For…

The Draft of Horror

Designing Identities for Scary Storytelling | Gruesome Design for Films I was talking to a young aficionado of typography and the lettering arts, as well as a connoisseur of scary movies, and we talked about logos for horror movies. And, to quote, “why is that lettering so spoooky?” It made me think — in designing…
We use cookies on our website to give you the best experience on our website. By clicking “Accept”, you consent to the use of ALL the cookies.
Do not sell my personal information.
Cookie SettingsAccept
Manage consent