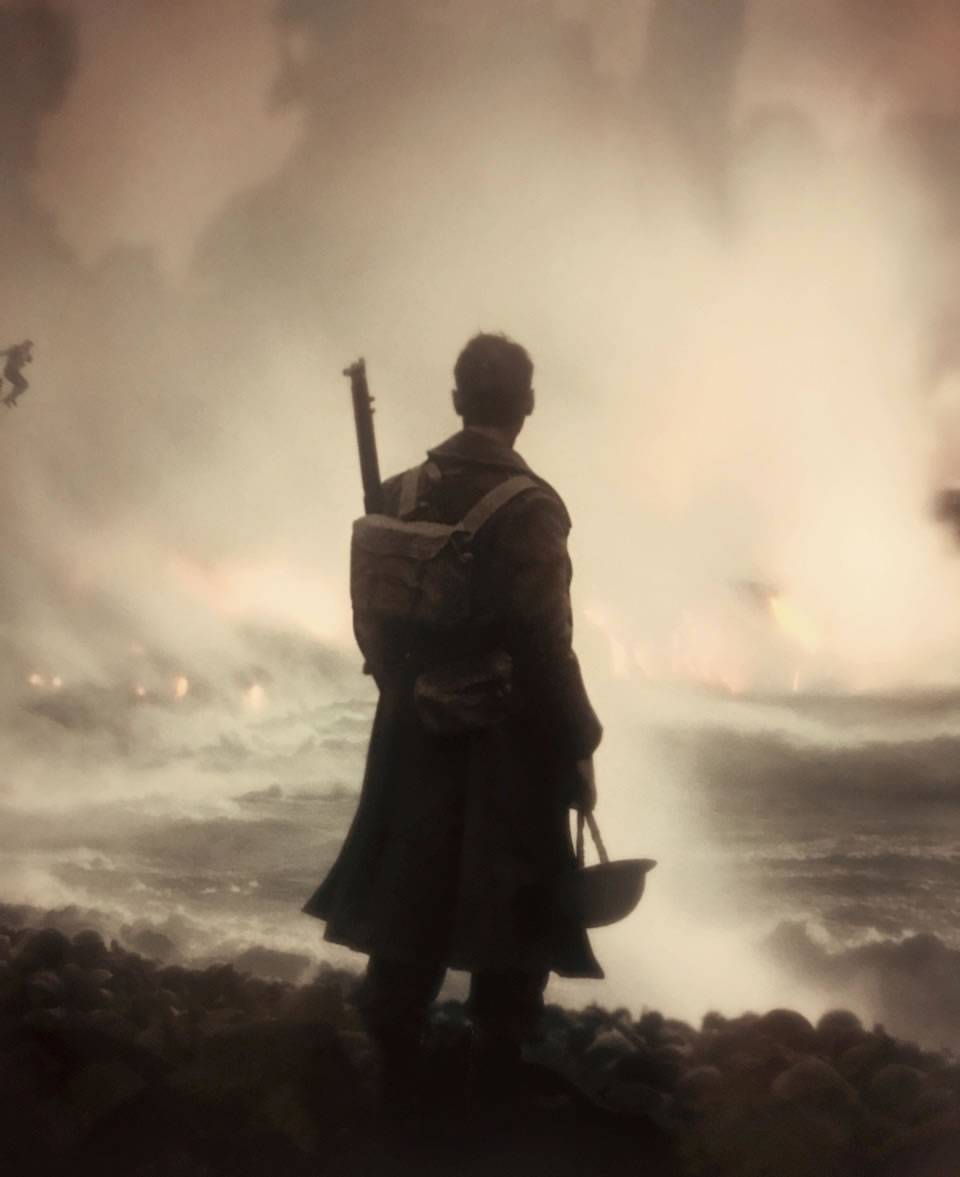 I saw Dunkirk the other night, and it was interesting to study — to watch and walk the design and the holism of its building: the place that it makes in mind, heart and sensation.

The building of
the design of the story,
the making of its destination,
the photographical stylistic character,
the layering of people,
their stories in
the configurations of
their arrangements.

And Time —
does tell.

In the density of the work of Christopher Nolan design thinking and applications are always worth examining and thoughtfully studying —
every time, I do.

Savor the Borgesian archetypes, the deep and mystical narrative meanders, the startling visualizations and the authenticity of the stylistic holism of their tellings.

And
I contemplate:
How was this story “designed,”
and
what about this scene, how designed?
The sound?
The music?

The lighting,
the lensed angles,
the shooting character —
how designed?

The clothing, how designed?

Design synchronizes thematic intention and storytelling. And like a tapestry, it is a kind of weaving — as I’d mentioned in an earlier notation on Nolan’s Interstellar.

Like anything, like anyone, perhaps, who is a designer, you tend to think about experiences as having a storytelling context — and an sensate layering, the touch of sensation and physicality.

Having worked inside the motion picture business for a string of decades — specifically as a designer — there is a signature in the webbing of the holism of how people sense the touchpoints of telling — the one moment, to the next, and the momentum of the movement forward.

And what of Dunkirk?
As with everything he [Christopher Nolan] does, it’s all about the loom and weaving of storytelling — and explicating layers of how one story touches another, and like a labyrinth, they keep intermingling [and the men that experience these tellings] as a kind of miserable,
beautifully-articulated woefulness.
It goes down, and it keeps going… 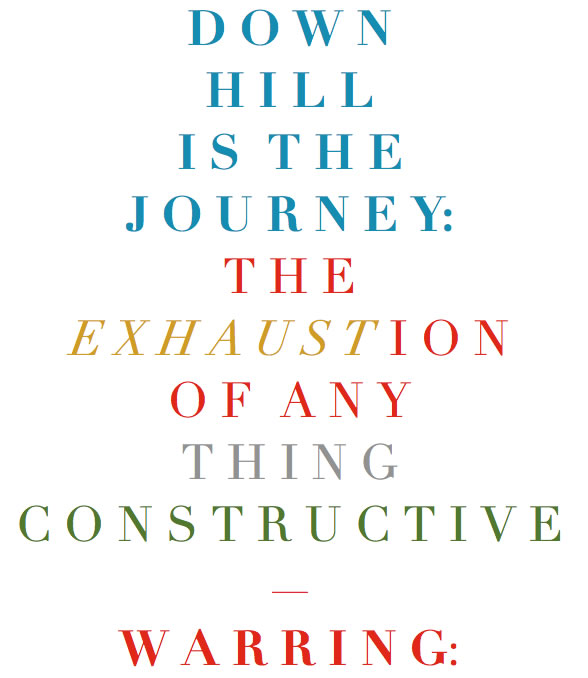 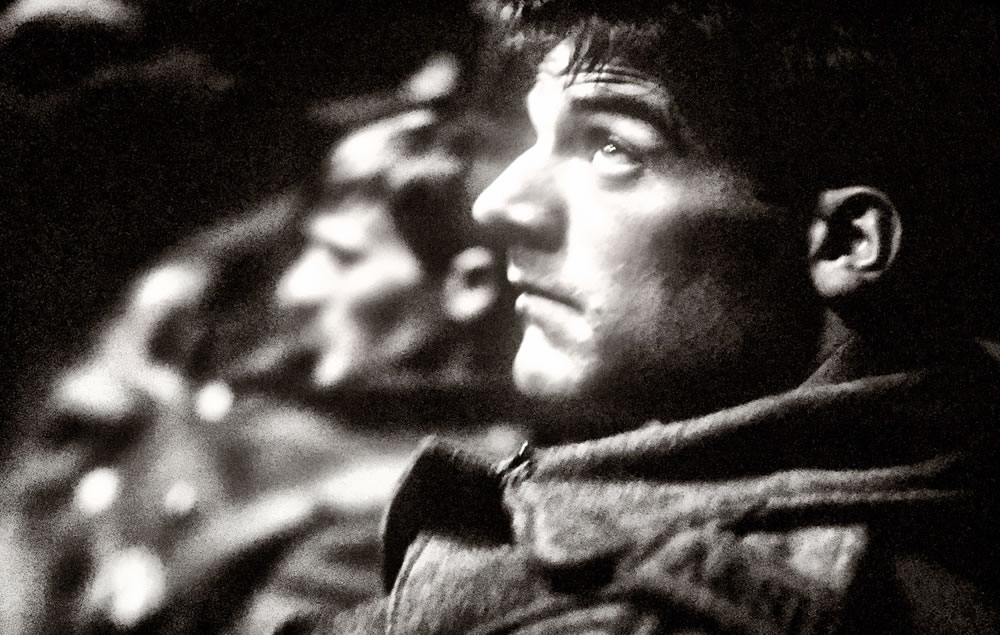 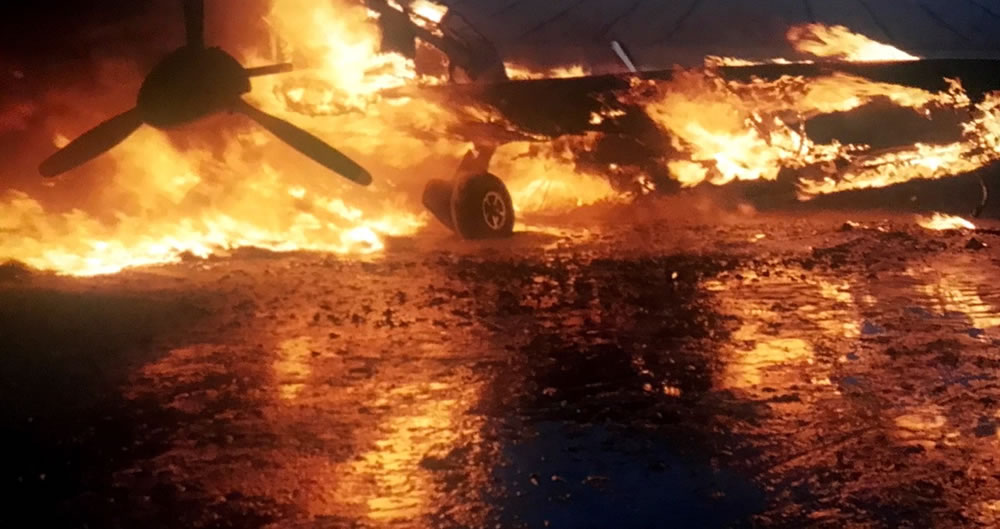 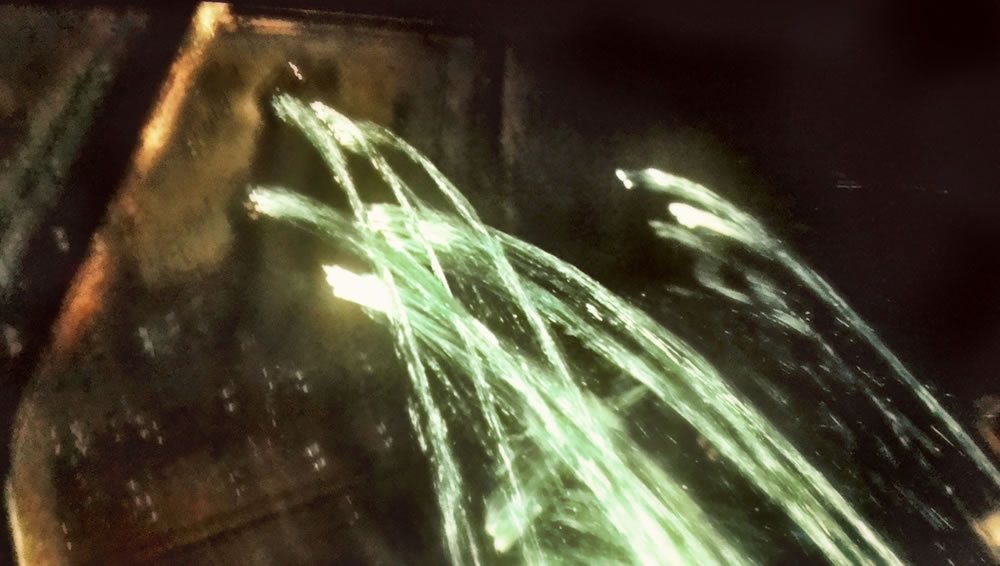 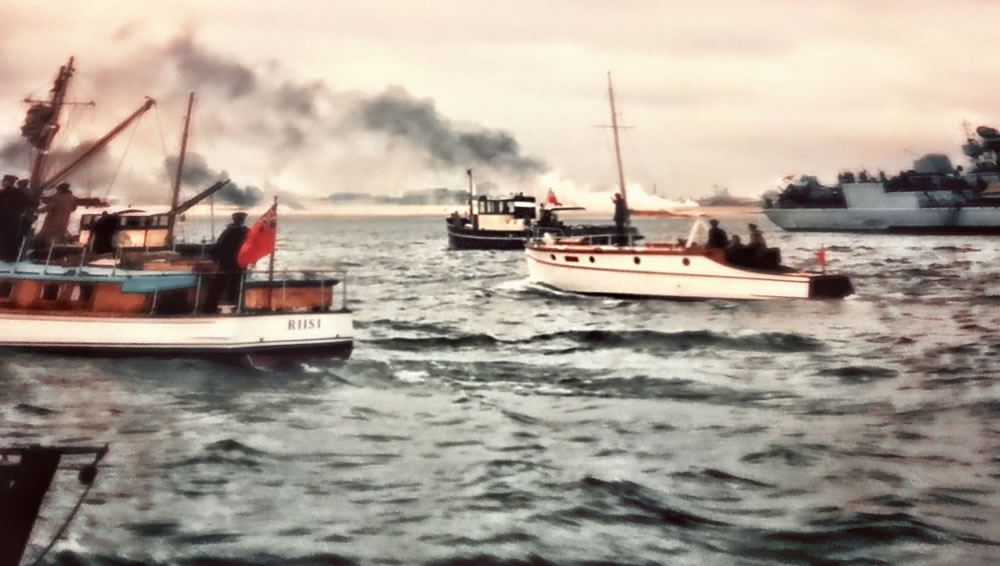 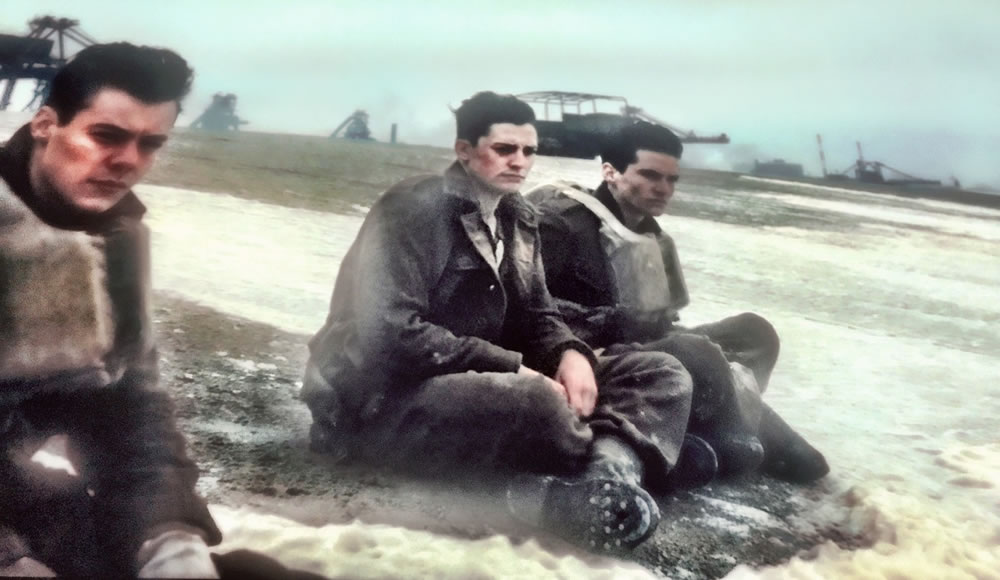 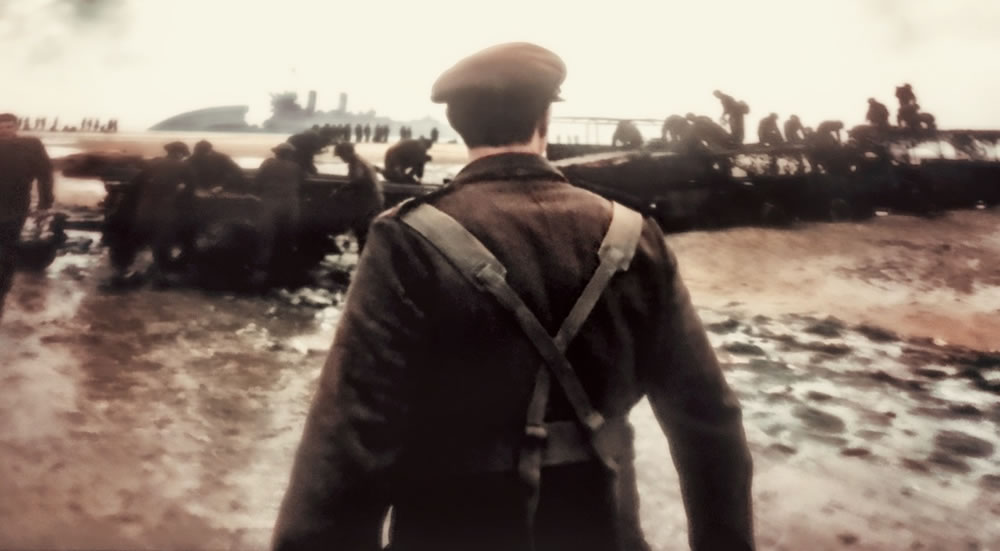 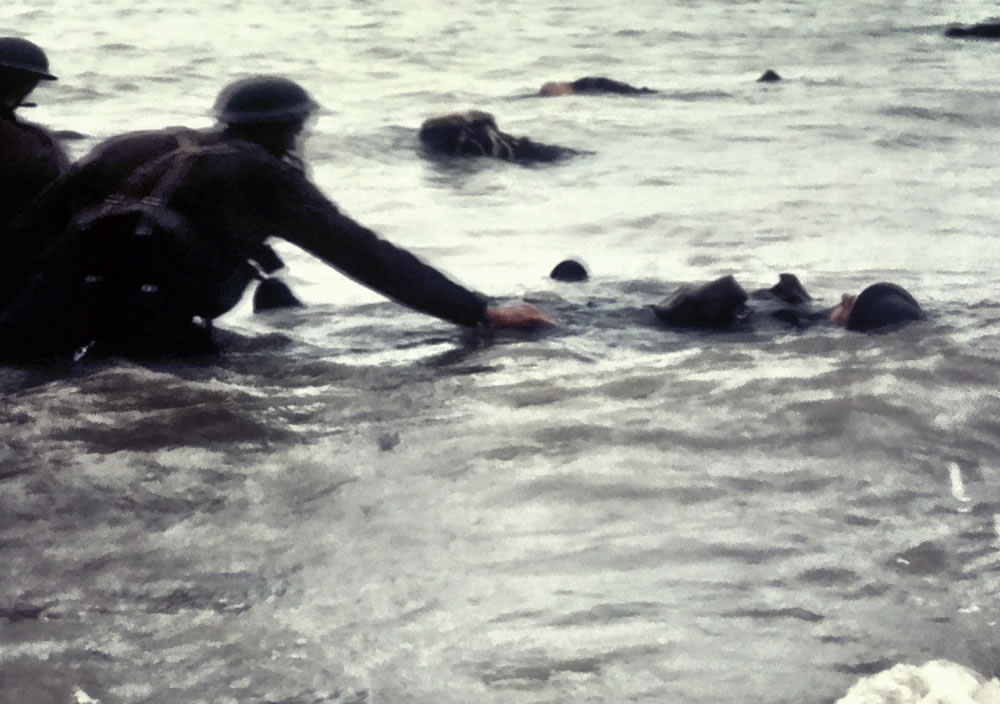 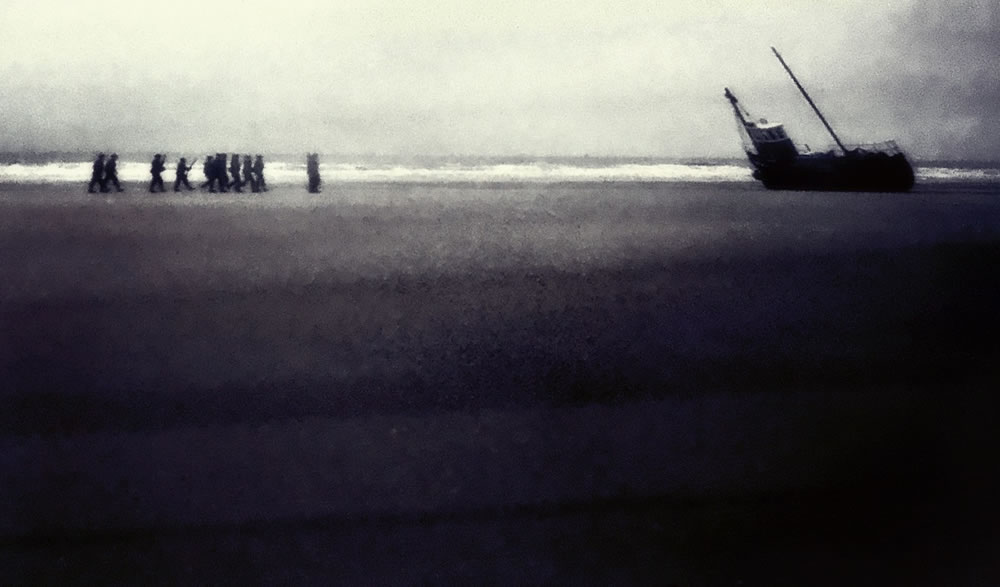 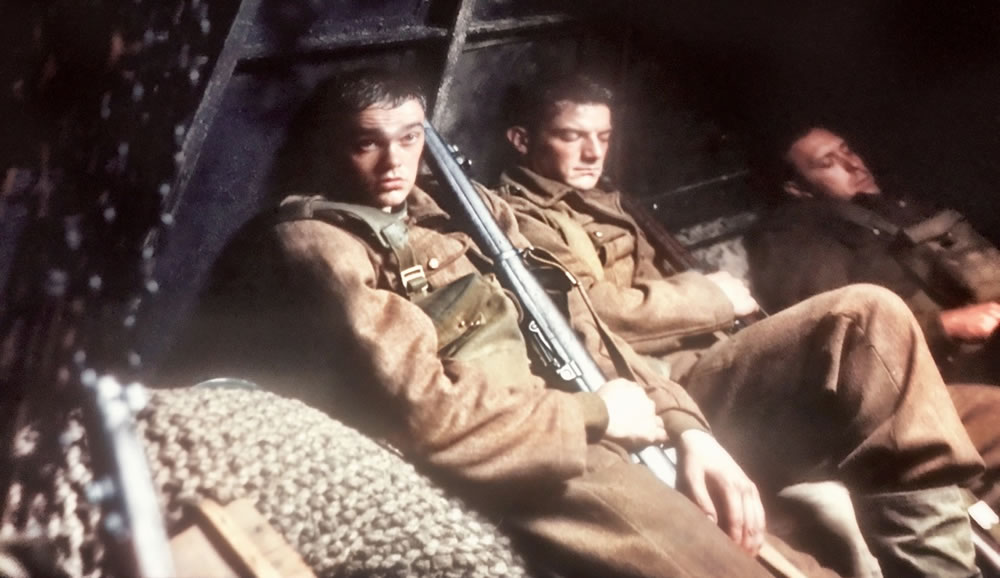 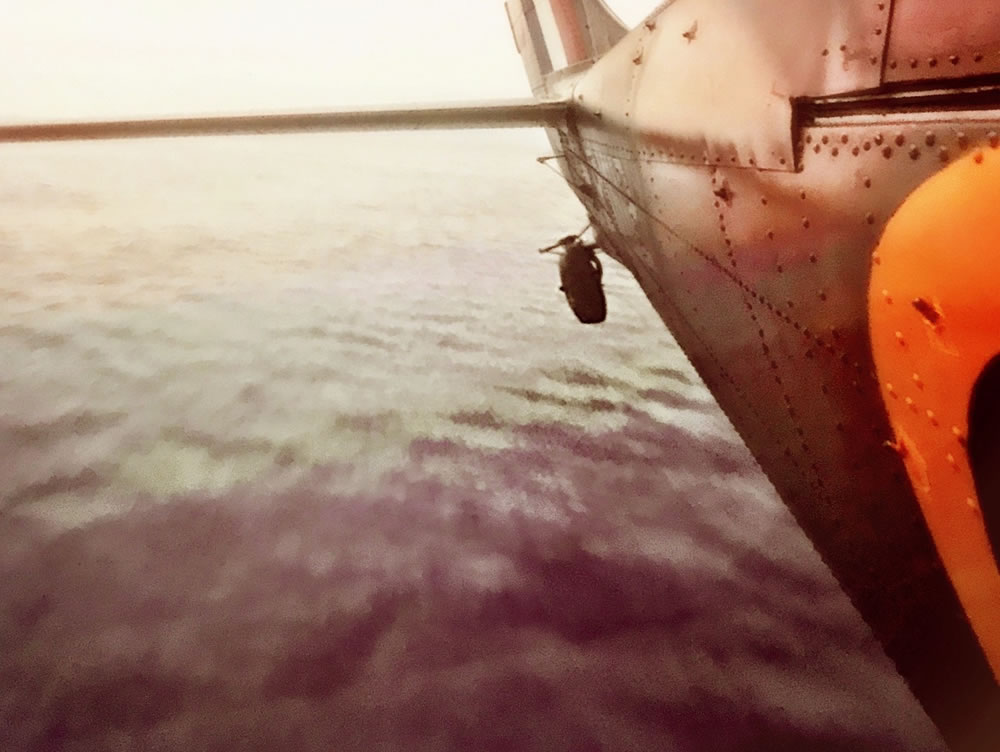 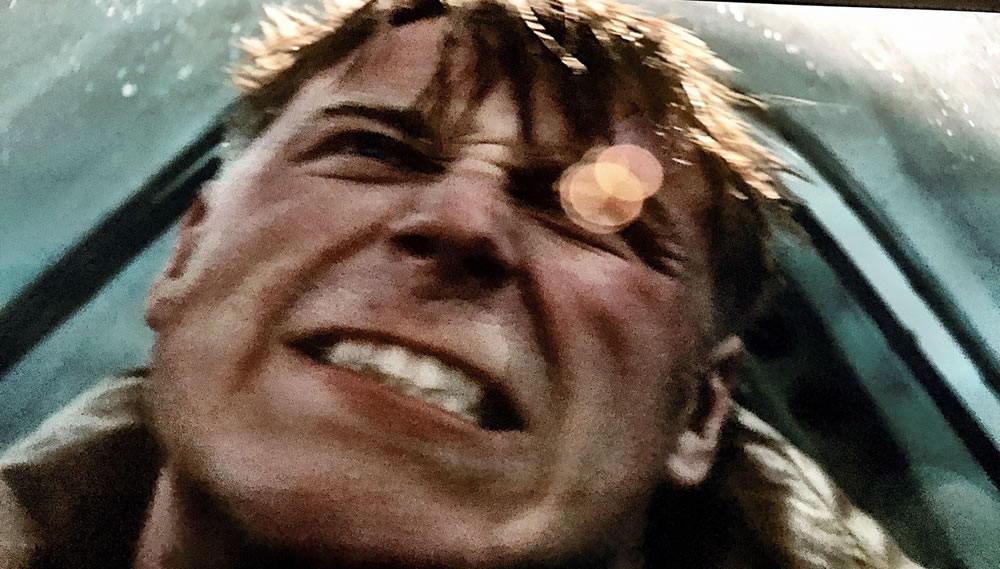 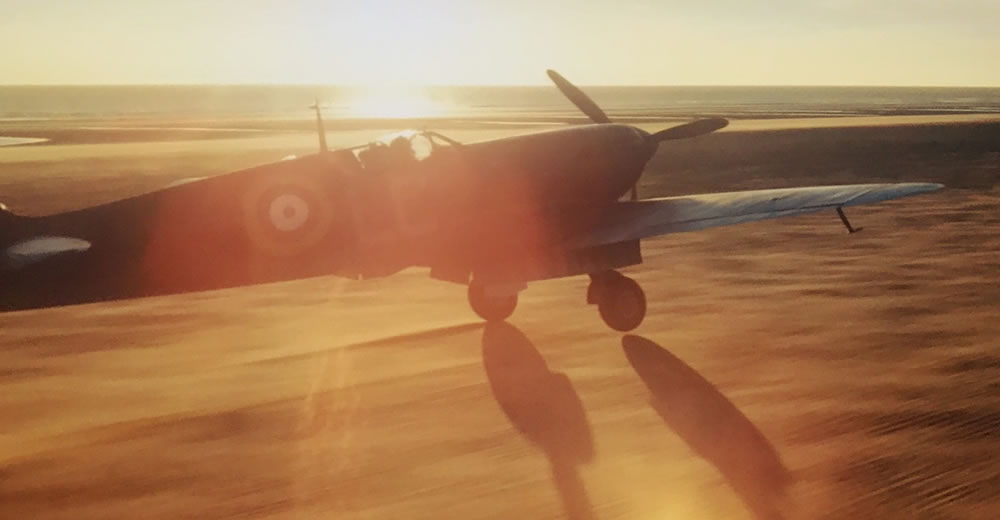 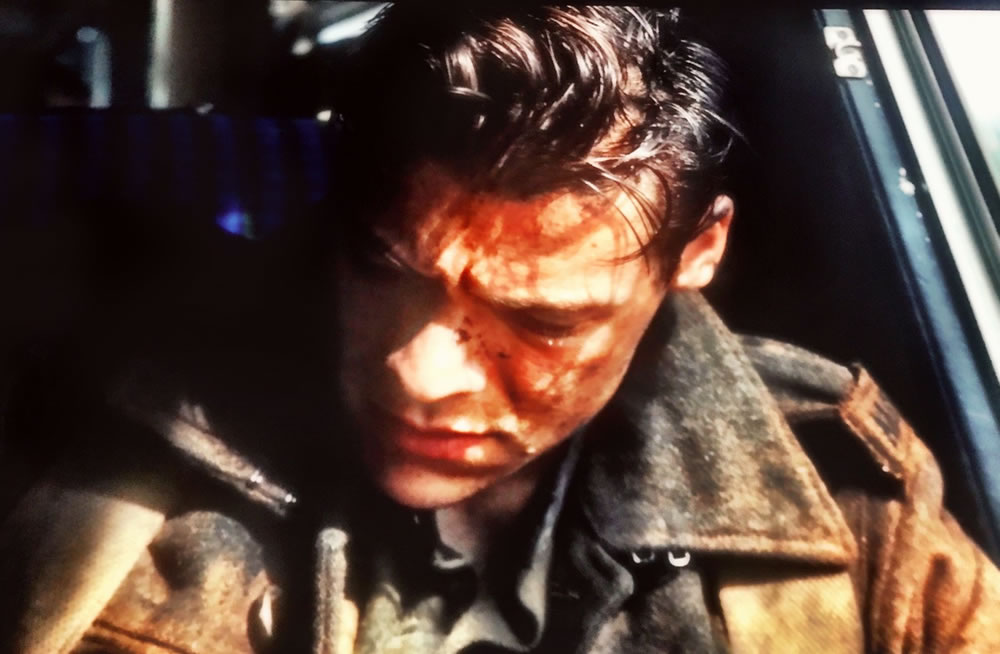 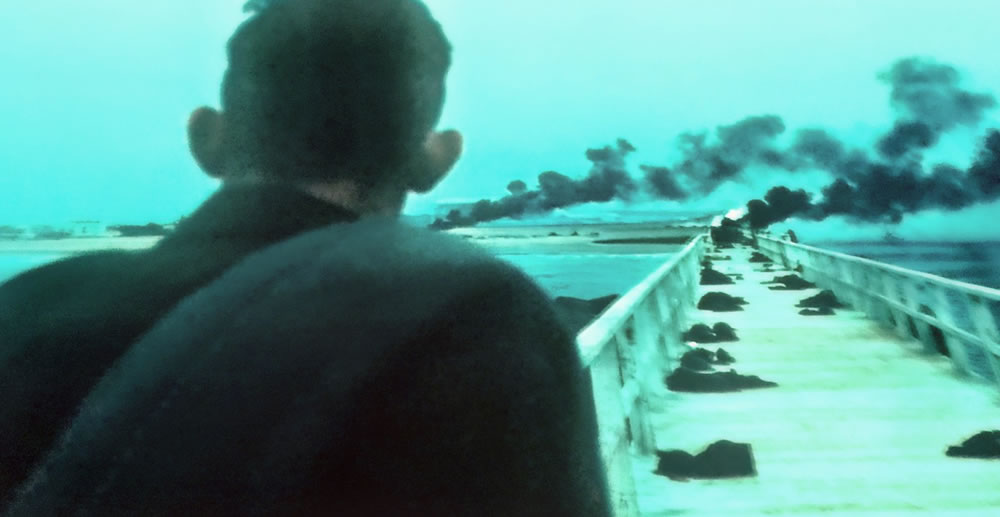 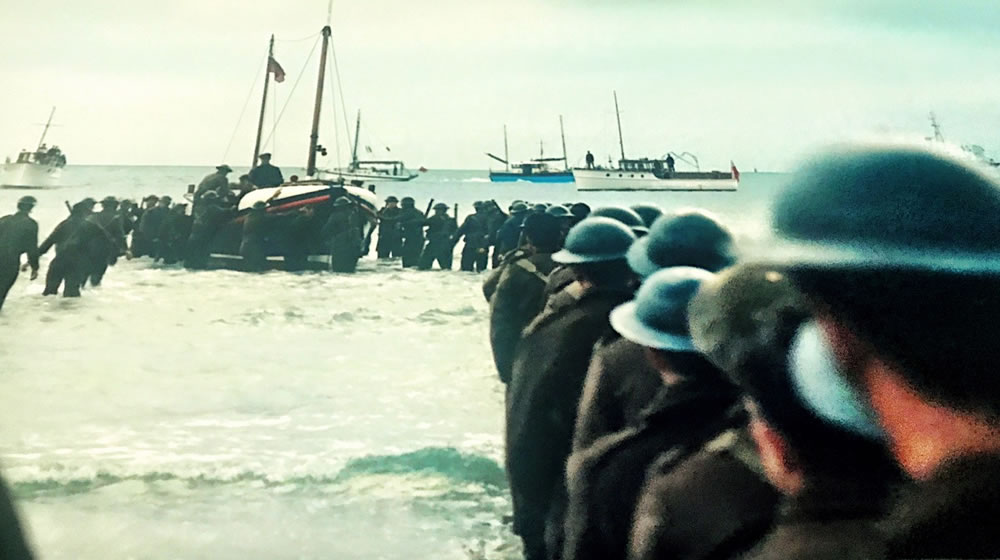 What’s interesting in his rendering of “war” the shoring of the story, laid up, brick on brick, is
the Christopher Nolan’s
portrayal of
disorder
and
fear.

Things don’t go — ever, in battle — as planned. The sheer slosh of emotionality tilts everything to disarray and pandemonium. Add that to thousands of people, and it becomes a mess of entropy — a spiraling to greater conflict and disruption. Like the labyrinth of storytelling, it becomes worse and ever-worsening.

Nolan focuses on that — his telling of Dunkirk’s massive evacuation — bringing back home several hundred thousand men is mostly about havoc and tumult, with all the good intentions of leadership and a hope for orderliness and management, there are vast energetic tiers of discordant imbalance: the fear of humanity, the close proximity of death. And the sheer chaos and haphazard horror of war — all stories [tiers and tiers of men, their lives, their moments of luckless interception, and there they are: they live. Or they die. Or they cause that cessation and extension in another] intermingling, layers on layers of agony and destruction.

All conveyed, really,
without a single showing of
blood.
Just the sheer misery of it.
The sound track, designed by Hans Zimmer, sounds more like the thrumming of engines, heartbeats, synchronies of momentum.
Quite ingenious.

Powerful.
As a designer,
you must see it.

[Watching, these emerged as memorable visual clips — mostly to moments of uncertainty, of chaos and disarray. And no portrayal of blood.
Just trauma — und der träume,
the dark dream of doom.

I should offer, as well, that it is, too, about the wondrous humanity of those that risk EVERYTHING to assail humanity’s stupefyingly greedy heritage of gross cruelty to others. They reach out to risk their lives — only to help.

And war would be like that,
a return to the question:
BUT FOR WHAT?

What is the gain?

AN INCH, SOME LAND, THE DEFAMATION OF PRINCIPLE, REVENGE?

WHY NOW,
one would query?

THE COMPASS, THE RULE, THE CURVE: THE CARTOGRAPHY OF THE ALPHABET

THE MYSTICAL ARCHITECTURE OF THE ALPHABET To know the past is to know the future. So in grasping the past, I look into the words to build design strategies — and what it means in the craft of the work, as well as the solution-finding of design [un]thinking. That is, when you contemplate solutions, you’ll…

TO GO FORWARD, YOU GO BACK. WRITE WHAT WAS. In my own experience, the study of the craft of design — which is, as we have explored — the signing of persona and intention, message and visual character, personally interpreted. To presume that a designer acts as a kind of informational automoton — robotically feathering…
We use cookies on our website to give you the best experience on our website. By clicking “Accept”, you consent to the use of ALL the cookies.
Do not sell my personal information.
Cookie SettingsAccept
Manage consent