THE MARK OF A PORTAL; THE CULT OF THE SIGIL 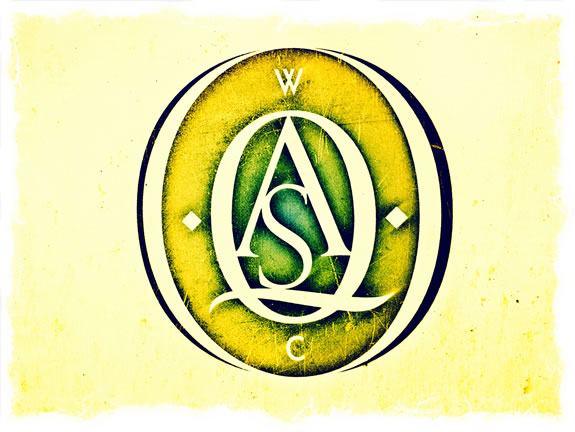 Designing Magic: The Draft of the Letter as the Quest for Mystery

But in that, one might surmise that the Cult of the Occult
would be nothing more than the quest for the hidden.

I like to dig in, go deeper, explore further, than most.

In one manner, the journey of GIRVIN, and Girvin, has been about the quest for that further, and as yet unexplored territory, a realm of mystery, yet as much a realm of a place of newness, the land of curiosity —

and the wowness of newly seen scene
in spectacle.

That is what we, all of us, look for — journey, story, wowness.

And in the second, since I was a child, the nature of mystery and the mystical has sparked my mind — and to that, my team, the deeper mystery of the work that we all do

is part of that journey of discovering.

And, as we all know, to discover is literally — to take the lid off, to remove the cover. In the quest for the soul of the brand, the reaching in — the deep — what will happen is an uncovering; and what lies
there is the truth. 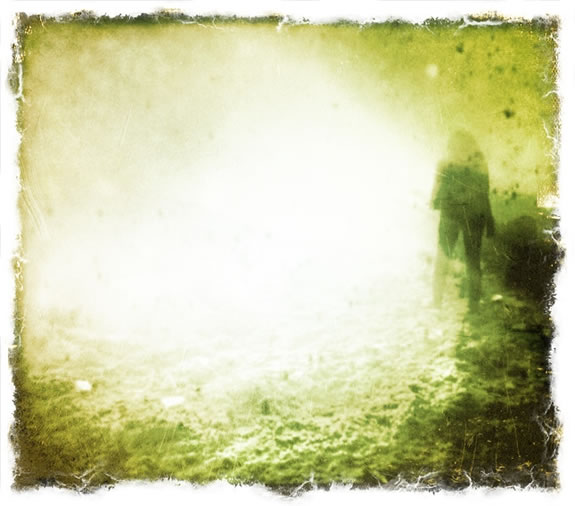 In contemplating
the making of marks, the design of monograms and devices
that badge
the psyche of a brand,
it becomes something more than just design thinking.
More difficult — as a challenge, it’s an emotional capture —
it’s a shining, a set of strokes
that come from mind and human hand,
that run deep in
the psychical place
of emotional context. 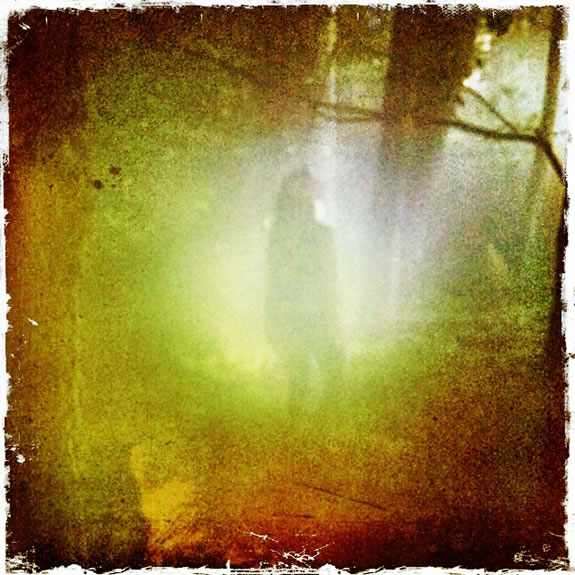 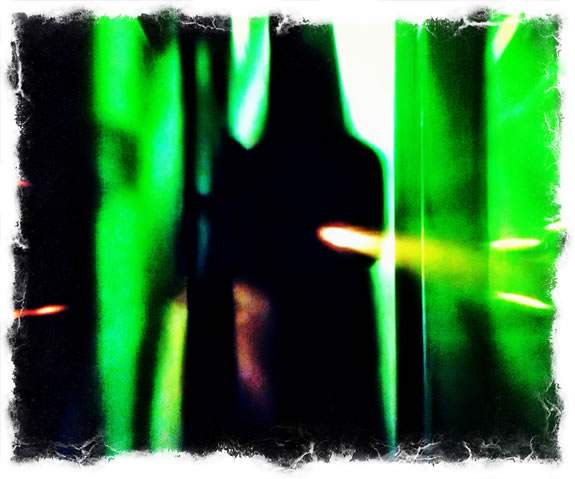 As a designer, as a brand strategist,
that’s where you go —
listen,
contemplate,
see broadly —
ponder systemic meaning,
code and gene diversified in
the
link from mind to hand.
And you draw it out.

But what does that drawing mean.
Literally, to draw it out — to capture that electricity of imagining.
That’s what you draw.

And that, in
the interpretation of others that have come and gone before, is:
magic.

It’s portal making;
it’s transformational,
it’s trans-sensate.
That is the
sign,
the sigil,
the signal,
the signature.

Each makes one, but what do they know of it,
the language of the signature.
Your sign[ing] — from the gripped ferrule on the sign-writer’s brush,
to the cut runic sorcerer’s icons 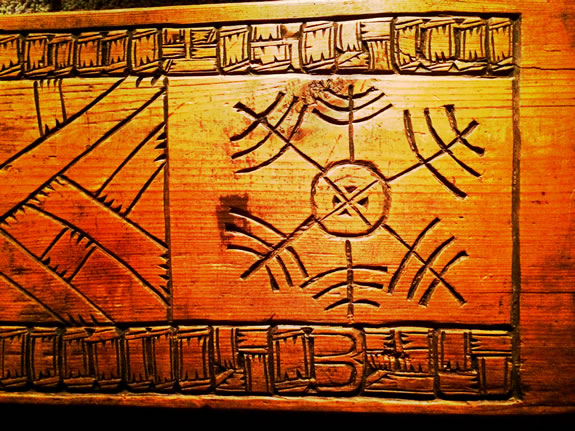 to the strategically empowered corporate identity,
thoughtfully customer pleasing packaging;
it all comes back
to that one thing.
The mark,
the letter,
the sign and those who sign it.
Who they are, what they stand for, what they are.
And in that state: what they shall be. 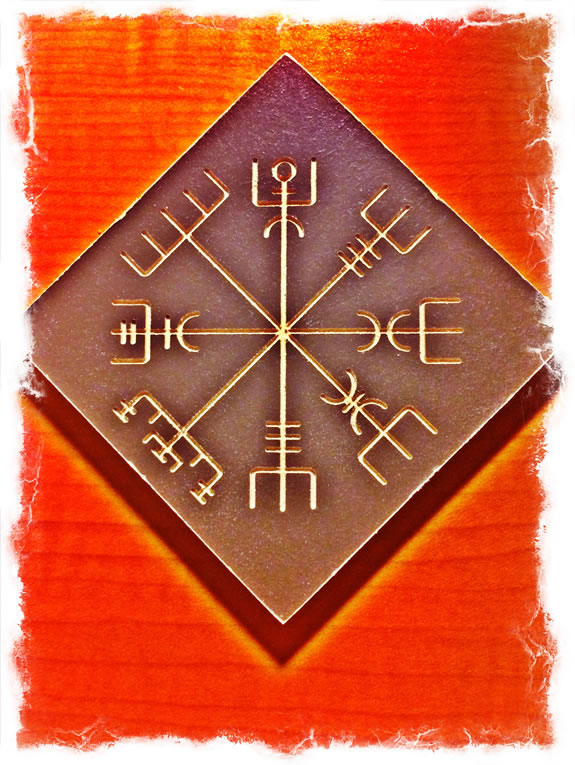 The Cult of the Sigil
The Vegvisir,
Icelandic guidance sigil

Sometimes you go back to go forward There’s a noun that is oftentimes used in contemporary parlance: “creatives,” as a description for those that work in creative and maker space. It’s an interesting idea, using an adjective as a noun, but it works. I was sitting at a “excellence dinner” at the creatives table. I…

PLACEMAKING AND JOURNEYS ………………….. WORKING + BEING IN A CERTAIN PLACE — A JOURNEY OF FINDING. When you get some where, what do you find? There’s one critical point, to the idea of working in other places in the world and that is learning to be there: work there, explore there, BE OUT THERE; but…
We use cookies on our website to give you the best experience on our website. By clicking “Accept”, you consent to the use of ALL the cookies.
Do not sell my personal information.
Cookie SettingsAccept
Manage consent