The most beautiful in the world

Design, in beauty — is where the
application is all the more wondrous.

Happiest, holidays — to you:

tsg | nyc+seattle
–
Times Square, New York
Before the ball drops in Times Square, the Big Apple turns on its holiday charm with the Christmas tree in Rockefeller Center. This snow-globe-worthy scene celebrates its 75th anniversary this season. 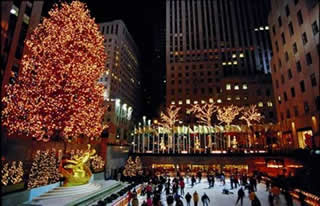 Nations Capitol, Washington, DC
The Capitol Christmas tree in Washington, D.C., is decorated with 3,000 ornaments that are the handiwork of U.S. schoolchildren. Encircling evergreens in the ‘Pathway of Peace’ represent the 50 U.S. states. 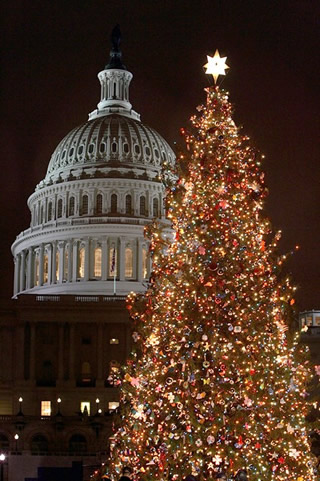 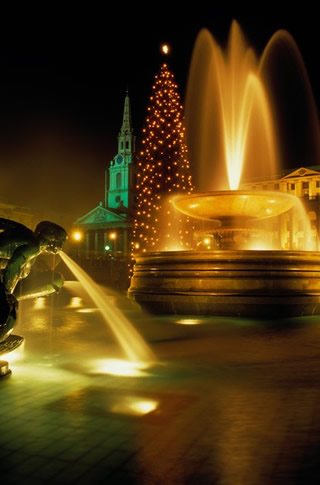 Frankfurt’s City Hall
Drink a glass of gluhwein from the holiday market at the Romer-Frankfurt’s city hall since 1405 and enjoy a taste of Christmas past. 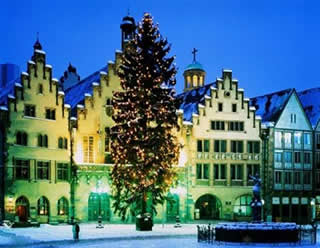 Location Unknown
Against a backdrop of tall, shadowy firs, a rainbow trio of Christmas trees lights up the night. 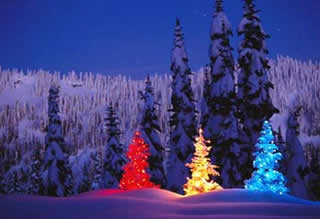 Madrid, Spain
The Christmas tree that greets revelers at the Puerta del Sol is dressed for a party. Madrid’s two-week celebration makes millionaires along with merrymakers. On Dec. 22, a lucky citizen will win El Gordo (the fat one), the world’s biggest lottery. 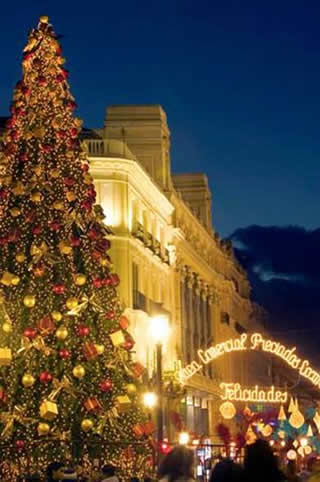 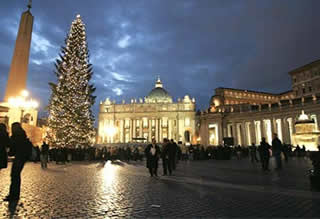 Ooh la la Galerias, Paris, France
Ooh la la Galeries Lafayette! In Paris, even the Christmas trees are chic. With its monumental baroque dome, plus 10 stories of lights and high fashion, it’s no surprise this show-stopping department store draws more visitors than the Louvre and the Eiffel Tower. 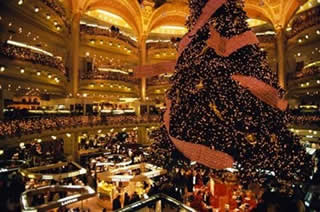 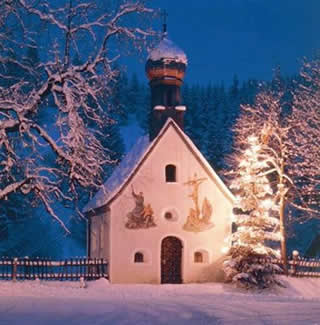 Lisbon, Portugal
The largest Christmas tree in Europe (more than 230 feet tall) can be found in the Praça do Comércio in Lisbon, Portugal. Thousands of lights adorn the tree, adding to the special enchantment of the city during the holiday season. 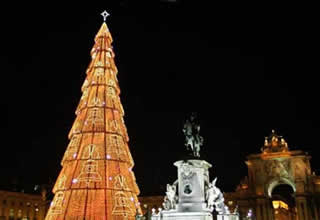 Moscow, Russia
Moscow celebrates Christmas according to the Russian Orthodox calendar on Jan. 7. For weeks beforehand, the city is alive with festivities in anticipation of Father Frost’s arrival on his magical troika with the Snow Maiden. He and his helper deliver gifts under the New Year tree, or yolka, which is traditionally a fir. 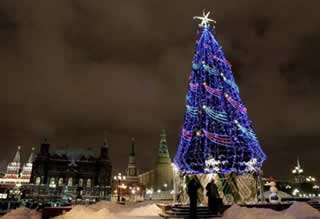 Venice, Italy
Venice’s Murano Island — renowned throughout the world for its quality glasswork — is home to the tallest glass tree in the world. Sculpted by master glass blower Simone Cenedese, the artistic Christmas tree is a modern reflection of the holiday season. 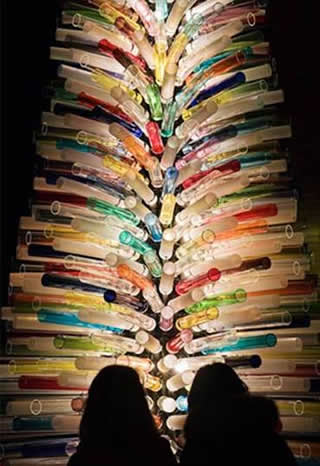 Czech Republic
Illuminating the Gothic facades of Prague’s Old Town Square, and casting its glow over the manger display of the famous Christmas market, is a grand tree cut in the Sumava mountains in the southern Czech Republic. 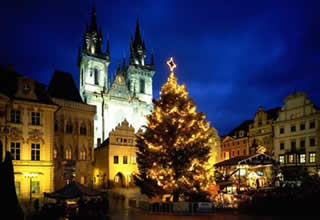 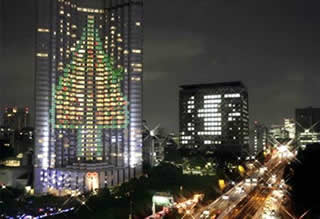 what way, found, what path, known?

I've been drawing -- painting -- things like this for some time. And, well, they're flat. There are two dimensions. The black, the white. And the space, between. And then, too, there are translations of the energetic content of the brushstroke and the drawing, that turn to the rendering of phrase and meaning -- another…

Susan DeChillo | The New York Times I first met Steve Jobs in the 80s. Actually, it was at Stanford. He was there, speaking. And I was there, listening. Afterwards, I went up to introduce myself. And we went from there. I worked on the Macintosh launch and technology story. By, in that instance, test…
We use cookies on our website to give you the best experience on our website. By clicking “Accept”, you consent to the use of ALL the cookies.
Do not sell my personal information.
Cookie SettingsAccept
Manage consent