THE OED: THE BRAND AS FIRE: *BRANDISHMENT” 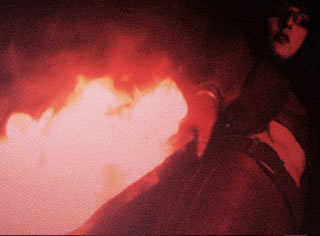 BRANDISH — THE WAVE AND FLOURISH OF BRAND

The OED: “brandish” —
Brand as fire. Notes on the Place of being.

I had a conversation with a friend of mine,

Dawn A. Clark.
She’s a placemaker.

She orchestrates place creation. Her focus is, and has been, orchestrating teams in the context of creating meaningful and memorable places.

I, sometimes, perhaps thoughtlessly so, use the idea of space in referencing some of the design that we do. I think about space as being: area.

That is, a space is something that is tangible, a demarcation of latitude and longitude, a dimension that might be the gathering of an idea — either resolute or simply a plane of consideration. I don’t believe, however, that space is about being there.

Being in a place.

The wild, the wonderful,
the mild, the comfortable. 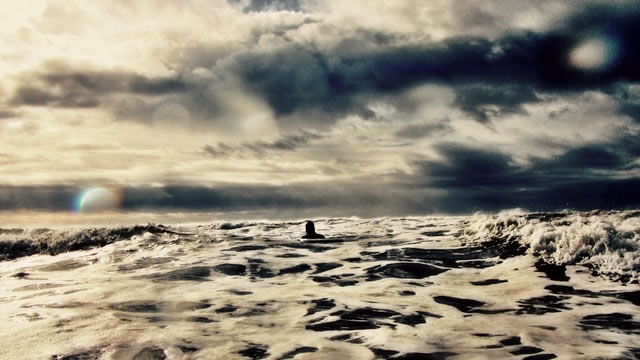 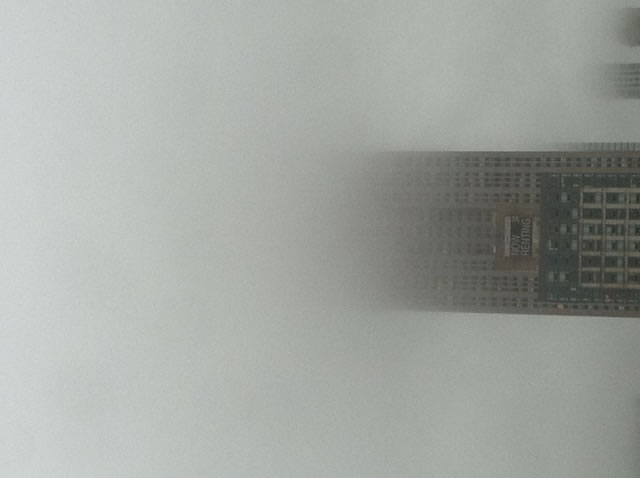 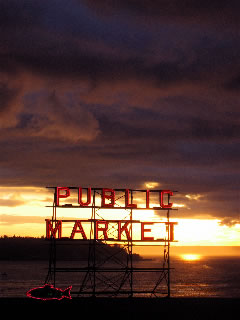 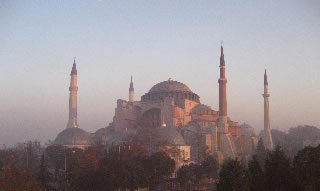 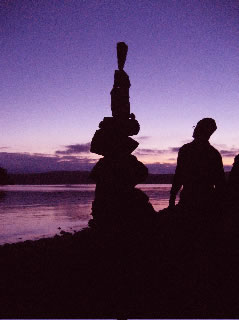 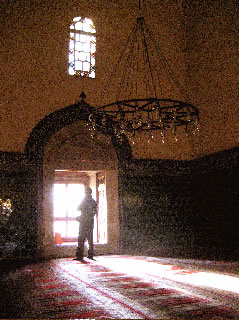 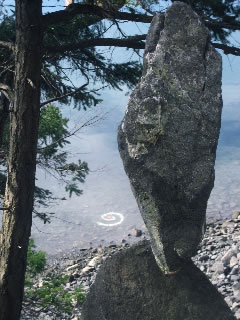 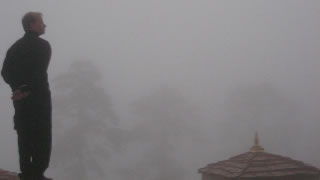 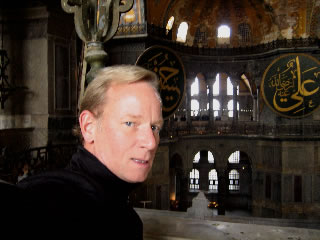 In all my travels it is about that.

Being in a place —
that is there.

Thereness reflects a condition — it’s a kind of memorability in being and experience; there’s profound distinction in place — and in the gathering place, the palace of memory and mind fullness.

In looking through the thousands of images that I’ve photographed —
I can recall virtually every one.

I can recall the place: the time, the scent,
the light, the touch,
the sound.

And these are, all, indeed, places in the mind. Places of the heart. Places to be in. So, in a manner, using the idea of space, per se, is really not a thinking rendering of condition; it’s a word that is, inherently, vacuous.

Place then, instead of space. I’m with Dawn, her sentience. Thanks to her, for added clarity.

Dawn and I’d talked about something else, as well, to the notion of brand.

What does that mean, really?

There’s one impression, commonly held, that links to the idea of brand being the camouflage of business enterprise; it’s the covering, the skin, the attribute. David Ogilvy promulgated a positioning along those lines — brand: business > expressions > message > image. That sensitivity, from the 50s, was then an innovative posture for something that really ties to the experience beyond the mere markings of enterprise — like the markings on a cask of wine, the burned “brand” of a case of products from Spain, or the mark on the side of a truck, impressions in a potted flagon.

But I push further. And to the conceptions of Dawn’s sentiments on place (as opposed to mere space), our versioning of the brand vocabulary hearkens to the ancient etymology of the word — from Beowulf, its first usage, 1000 years back.

These variations, below, culled from the OED, embellish, the rich if not somewhat lightning-stricken, flint-sparking, warlike character of the word, in power:

You might wonder, why do I always do that, go back into the history of the word?

The reasoning is simple.

If you want to know about something, you’ve got to dig-in, excavate, go deeper, find. 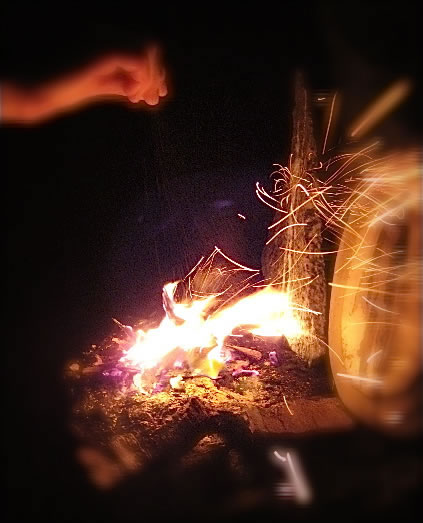 I realize this is a bit much, the below,
but scan a bit and see what you learn. 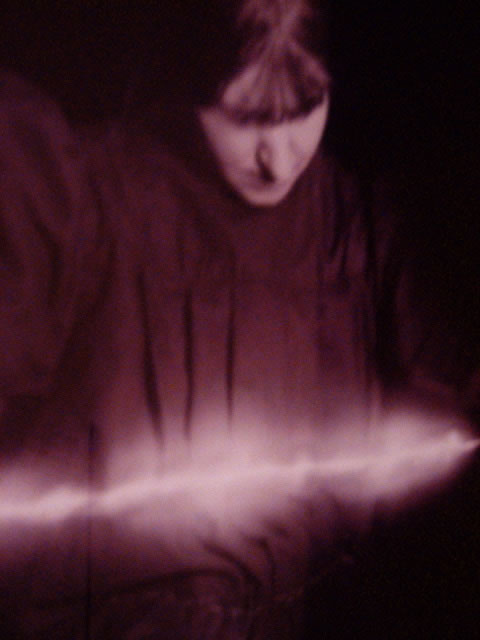 What I think about are the following strings: light is bright, and brand — emboldened, that story, that heart; it’s an ancient sentiment. It’s coming back, coming forward, coming out — expressing itself in the character of the human, that persona that seeks truth in the framing of the story, the product, the personally made, the people’s vision, coming into community for a sharing of what the one person might have, one wants, one explores — and offers in return to community.

*BRANDISHMENT The state and condition of the wave of brand, the flag in flourish, the catalyst of story over vistas to many.

THE FOG SOCIETY | THE ALLEGORY OF THE MISTED

CELEBRATING THE UNSEEN Into The Mist: Time ticks as you walk in the dark, emerging or failing light — and you realize that your true reliable momentum measure is the sound of your heels — moment to moment: pavement, gravel, pea, grass, chipped woods, snow and ice. Each, a rhythm, a story. There is a…

THE DARK AND MYSTICAL SAP | TAR OF THE FOREST GODS

Once you begin your walk into the working world of perfume, you’ll find that there is a place for you. There is a vale that holds scented secrets that are just for you, that just reach into your heart and the most profoundly happy memories of your life as a human, perpetually smelling — knowingly…
We use cookies on our website to give you the best experience on our website. By clicking “Accept”, you consent to the use of ALL the cookies.
Do not sell my personal information.
Cookie SettingsAccept
Manage consent