The Palace of Memory, the Library of the Mind

Amazon, the mind, cloud consciousness and the making of place.

Earlier in my life, I was under training, in languages (German, at the time), with Thomas Bunnell, SJ. I actually went there, with him, to a monastic seminary — to practice and study the idiomatische ausdrücke, deepening my awareness of the language. I stayed in touch and later, he’d asked me to work on a design program for Seattle Preparatory, along with Headmaster Father Healey, SJ. Part of that was creating another special program, for Father Tom Bunnell. This was the Matteo Ricci College, an accelerated program. 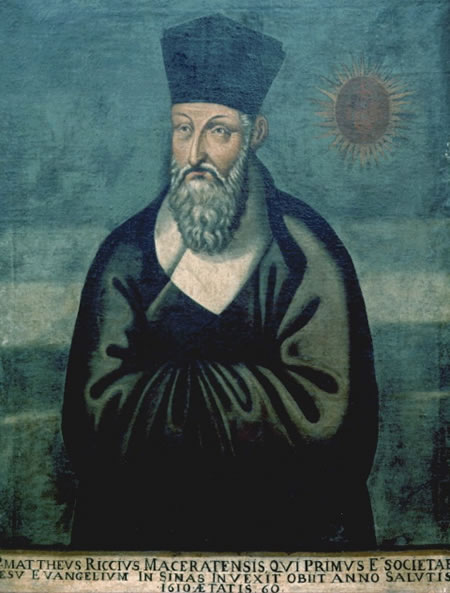 The real learning was about the premise of Matteo Ricci, a Jesuit mendicant, cartographer, linguist, lexicographer, writer and educator. In the 16th century, he traveled from Spain, Portugal and then on, in presentation, to China. His life is an extraordinary venture — adventure, actually.

Whether one might consider the highest prizes of his life — the modeling of his marvelous experience, or his fluency in Mandarin and Chinese, recognized by the Imperial Court, a trusted counselor to rulers of enormous magnitude — a translator of western documents to Chinese, and from the Chinese, the classics of Confucius, to Latin — or his rediscovery of the loci, the palace of memory, he was an extraordinary man.

Finally, it’s this modeling that I find the most fascinating, the idea of visualizing and storing memory in the construct of a “place” in the mind. This idea is not singularly aligned to the east, but as well, represents an ancient principle in western learning. The idea of techniques of managing memory, alone, is staggeringly rich.

The Memory Seals of Giordano Bruno

The layers of content that relate to this exploration are wide and deep — and I couldn’t hope to offer any deepening of the wealth of study. But something I do consider is the metaphorical implications of mind, memory, the organic nature of social network expression, community and the experience — in imagination — of place.

If we visualize community, for example — the myriad friended rings of Facebook, or the vast networks of organic, even osmotic, interplay of relationships within Amazon, there are visualizations that relate to this — the palace of the mind, the labyrinth of community, and the inter-playing of content in, content out, shared content. Making sense, and sentience, those concatenations, the visual modeling that comes to mind. Think of it as a succession of rooms, shuffling and shuttling information, exchanges, organizations of content, resorting and new arrangements — visual it digitally, and you’ve got something that’s akin to the floating, cascading panels of the web. The electrical gestures would be obvious, to: mind, the web, the inter-spatial, flitting, dimensional panels of in-formation, imagery and the promised wonders of idea(l)s.

What allegory, to visualizing this? If this was a branding design challenge, creating that, what would your answer be?

What I consider, in that idea, is the library. The library as a kind of maze of mind and memory. And in thinking about the exhibition of the beautiful mind, or minds, the architecture of it — what representation might there be, I visualize this. A psychic place, rich, formalized, organized, gathered — and stacked, floor to ceiling, with the presentations of mind fullness — the richness of experience.

I’m curious about your visualizations of these ideas. If you had to create a physical space, for the saving of memory, the repository of content, the meanders of your mind and the memorial — what would that be? 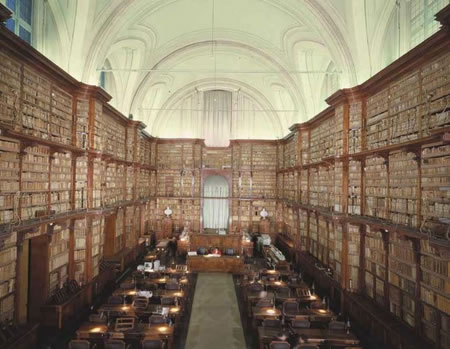 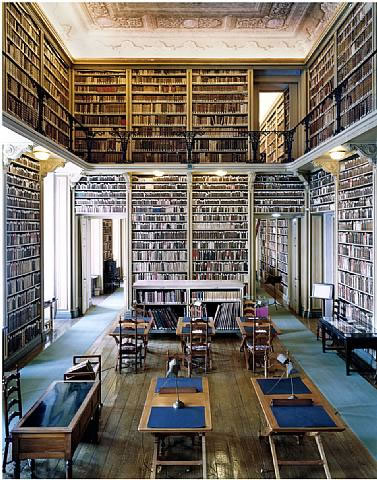 Library of the Benedictine Monastery of Admont, Austria: 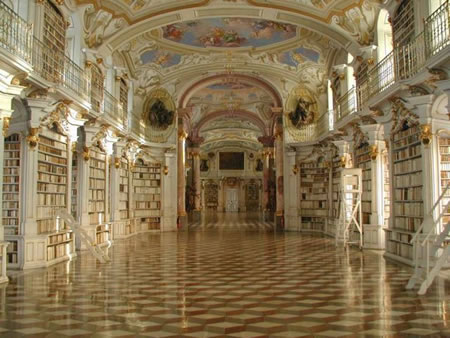 The Library of the British Museum, London, England: 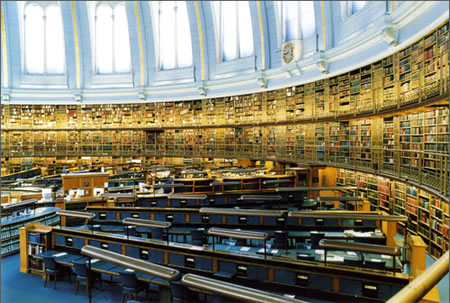 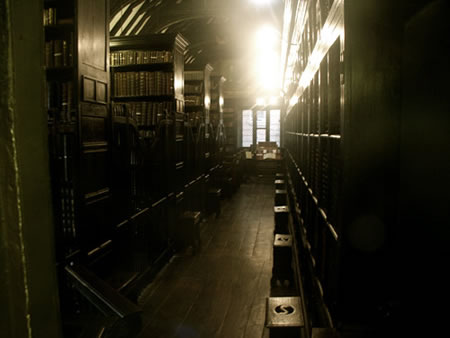 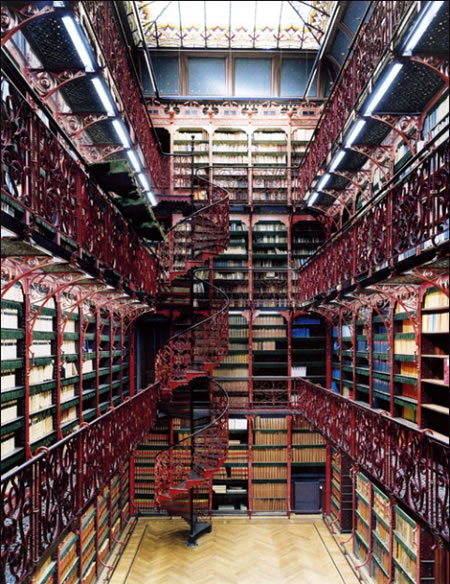 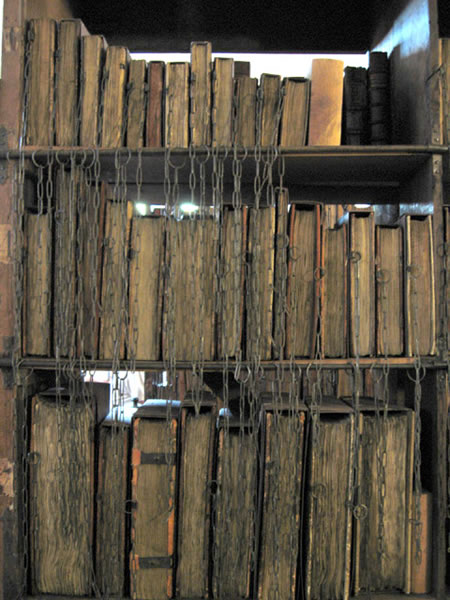 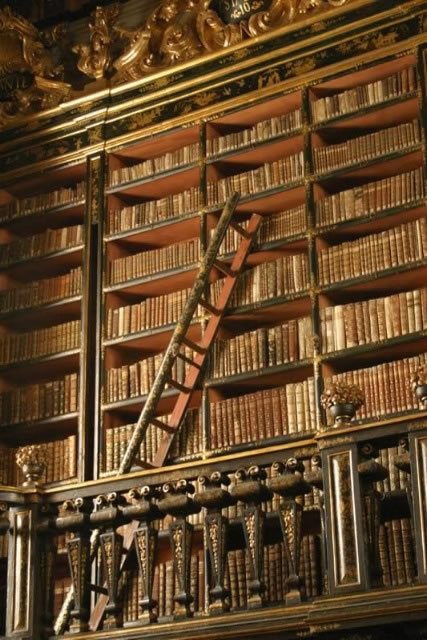 The Reading Room, The Library of Congress, Washington, D.C: 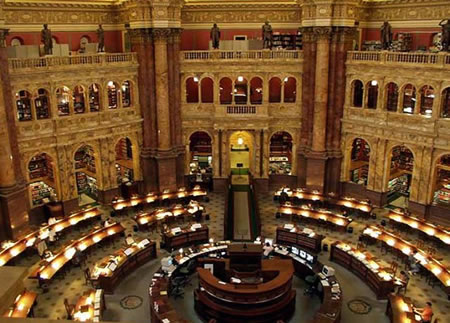 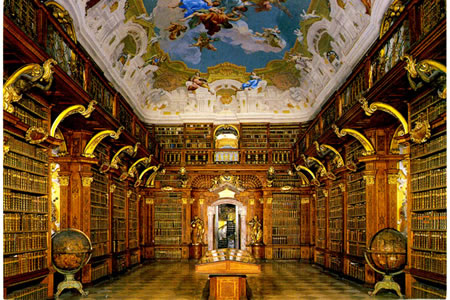 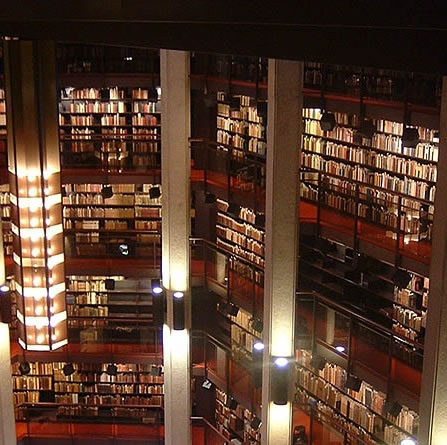 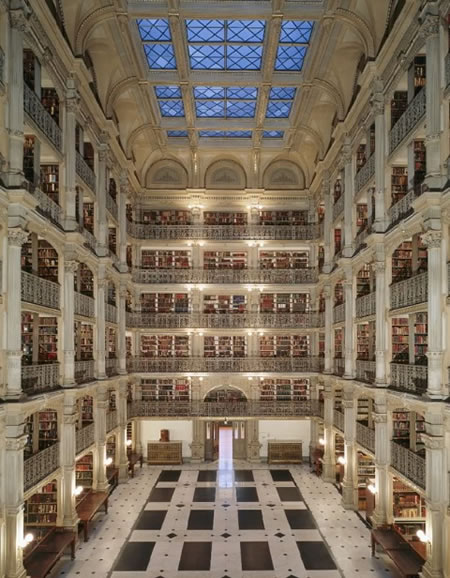 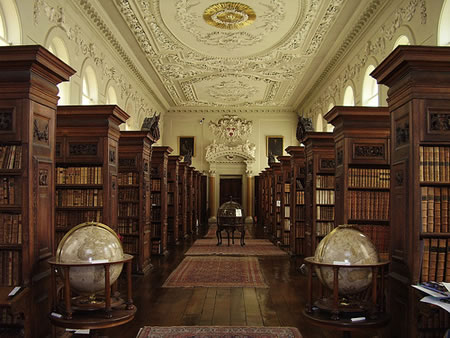 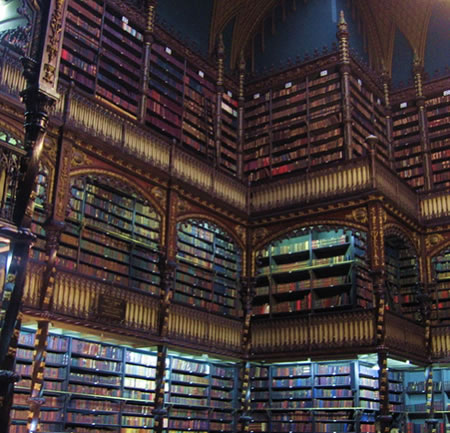 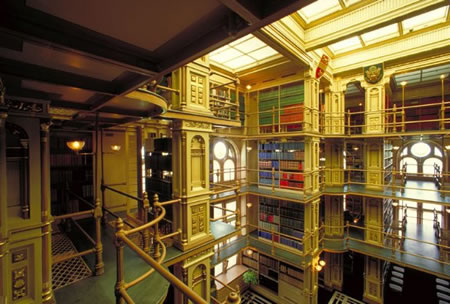 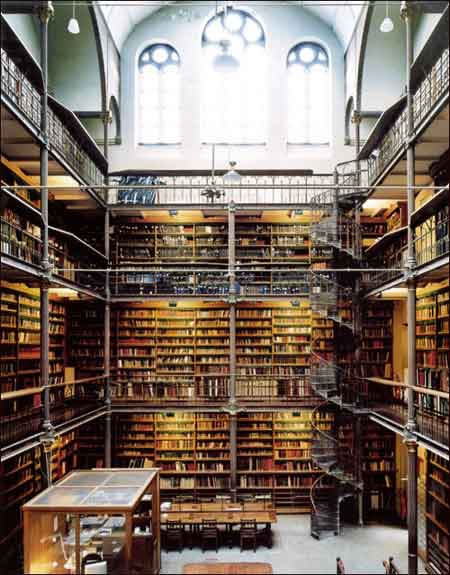 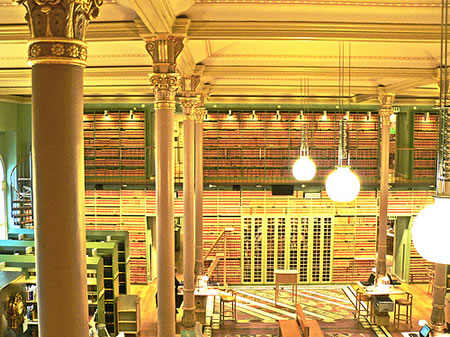 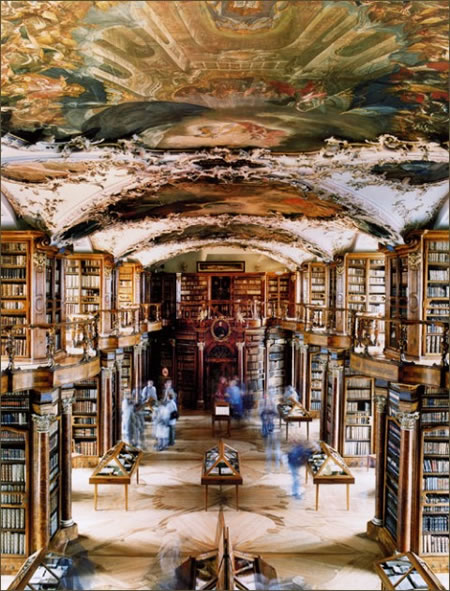 The New Library of the Royal College of Physicians, Edinburgh, Scotland 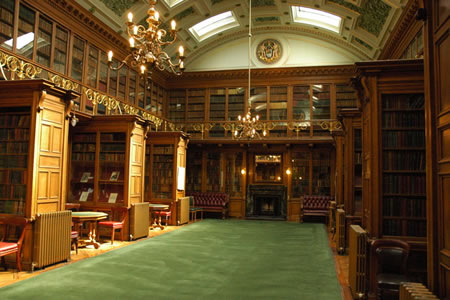 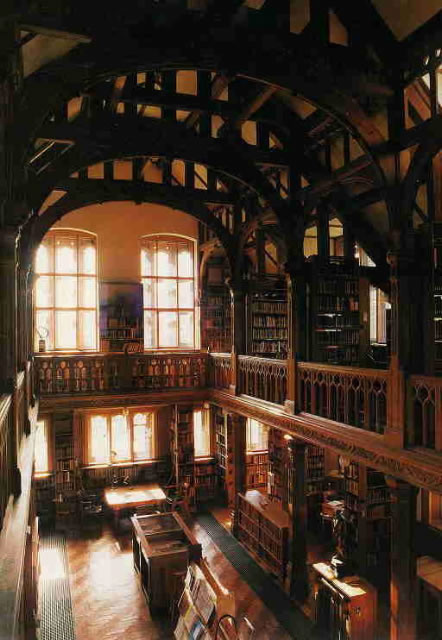 The Library at Trinity College, The Long Room, Dublin, Ireland: 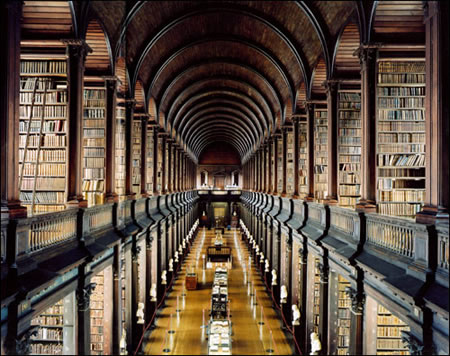 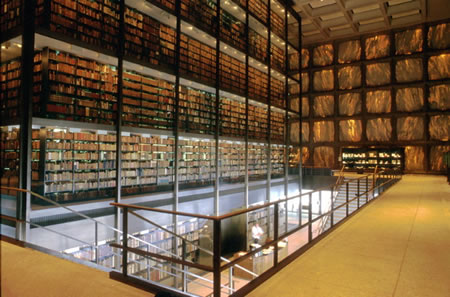 What these represent, in contemplation of that idea, the ideal, of the exhibition of the beautiful mind, is a sequence of variations on the concept of containment, memory encased — organized.

That is the proverbial palace of memory, it is, too the shifting of experience in the mimetic reflection of those experiences. As a designer, working in the space of brand, place, making memory and capturing those intentions, it’s an intriguing meditation.

Mind, memory, re-collection, gathering, organization, inflow, outflow, visualizations, content, containment, contentment: place. Like the implications of the social, in media, the community, it is that intermingling of memory, story and experience that captivates connectivity.

Cumulation: Massing the principles of cumularity

Cloud mind: the metaphor of fluent vapor -- the clouded allegory in the context of computing, burgeoning creative, a multiplicity of minds: amassed. "A person using cumular language would say that a universal negative is upset not only by predication of all, but of some; he would never say that "none are" is contradicted by…

Exploring the mapping of personality and brand in cultural change | Amazon+Zappos and the Endless(.com)...potential. Amazon CEO Jeff Bezos has a point of view -- and his strategies, intriguingly, focus on one compelling degree of index. Community attention. You might notice, in having any degree of relationship with Amazon, that progressively, the "connectedness" of your…
We use cookies on our website to give you the best experience on our website. By clicking “Accept”, you consent to the use of ALL the cookies.
Do not sell my personal information.
Cookie SettingsAccept
Manage consent