THE POWER OF THE FLOWER: SCENT, PERCEPTION AND PLACE 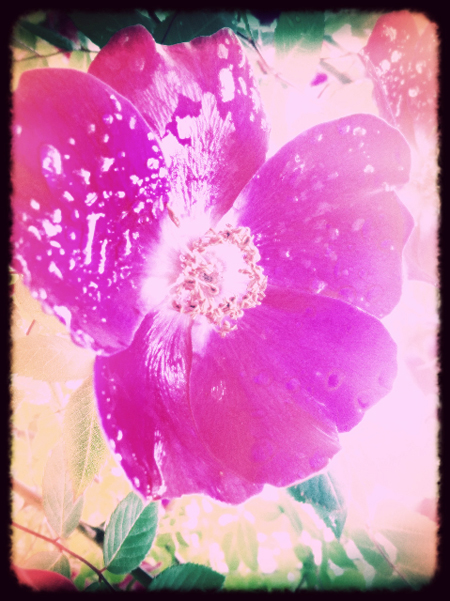 THE TOUCHPOINTS OF FRAGRANCED PLACE: MIND, MEMORY AND THE SENSATE AMALGAM

In working with gardeners, I note that they are different people. There’s something about them, that suggests the touch of plantlife — that growing content and contact means something. Working as a gardener, that intimacy connects to plants, but it might link to humans as well.

Flowers are intentionally designed, as one might suggest, as attractants. They have a look and feel of openness in the expansive character of their planar unfolding, the explication being a kind of key that builds on the nature of their transmission — that can reside in the greenness of their scent profusion, but as well in their flowering.

As a sensualist, I’m constantly sniffing what’s around me, including the people that I come in contact with. The sensation of connection for me is closer to 6-10′ in the perception of the fragrance of people — and more implicitly in larger systems of scent distribution. That is scent in place (making) and the strategy of perception in the design of experiences. We’ve written a lot about that theme — as strategists thinking about how people feel things, the neural links to holistic touch — and brand.

Plants touch us; and we touch them. 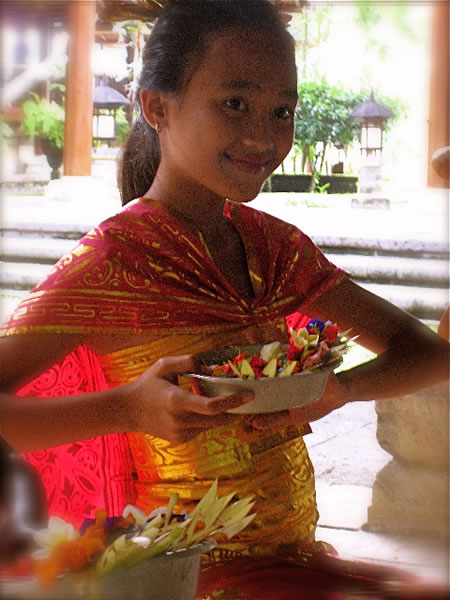 That is — people that handle, and work around gardens, whether for the harvest of vegetables and herbs, or flowers, tend to be distinctly more patient, more subject to a kind of meditative and reflective cant, and are calmer. (I don’t have proof, just intuition and history.)

Have you ever met a crazed, angry gardener?

I think that I’ve met — and worked with — farmers that might fit into the category of supreme frustration, failed crops, bad seasonal luck, washed-out harvests. But even here, these people might be more prone to “it happens” kinds of contemplations, then thrashing aggravations.

I was thinking about reactions — the place of scent in space experience: scent place – and the “space” that it can make. I would offer that scent place builds a mnemonic sense of mind in the character of the scented experiencer. For some, it’s a distinctly perceived strategy, for others — it’s “smells good in here.”

The scent of presence and perception
According to a grouping of scientific studies, scent in place is more holistically provocative than people might be impelled to comprehend. It’s big. According to Jeannette Haviland-Jones, Rutgers University in New Jersey, “There’s a lot of research that’s begun now, where people are looking at how the environment affects our well-being. We tend to think of ourselves as separate from the environment, but we’re not. We create our environment.” According to Live Science, there are many influencers in the environment, including verbal and physical cues, that can moderate our perceptions of others. In a line of new research presented by Nicole Hovis and Theresa White of Le Moyne College in Syracuse, N.Y., there are implications that certain smells can strikingly resolve an initial encounter in impression.

Live Science references that the team had “asked 65 volunteer undergraduates (who were mostly female) to sniff a vial holding either a lemon or onion scent, or no scent, while standing near a gender-neutral silhouette. They were asked to form an impression of the personality of the silhouette and later filled out a form rating several personality traits.”

Those that reviewed the experience noted that smelling onion perceived the silhouette as manliness. Lemon scents were linked with participants thinking of the physical scent silhouette feminine, clean and pleasant.

“Let’s say you go for a job interview and you are going to have lunch before you go, what do you want your breath smelling like, or even your hands?” White told LiveScience. “This is more subtle than [when] people put on intentional perfumes.” There are cues in what might be applied, eaten, washed away or held on the body by experience in contact.

To the nature of the flowered impression
In another study, orchestrated by Haviland-Jones, determined how a non-detectable level of flower scent influenced people’s behaviors.

To accomplish this testing analyses, the researchers fragranced a room with a floral smell — built on classical fragrances like Chanel No. 5 — or more commonly accessible scents like Johnson & Johnson baby powder or — in contrast — non-scented air. “They then asked 59 college students to write about three life events, one distant, one recent and one possible future event.” The essays were analyzed by the coding for the positive and negative words that we transcribed.

To deepen the implications of the outcomes, in building a second part of the test, the participants then entered another room containing a mime actor. They were asked to direct him to act out an emotion from their childhood memory. Finding the sense of history and emotional connection builds the bridge to historical impression and experience, linking memory and fragrance in a dramatic, if not unforgettable manner.

In Live Science’s overview, “participants in the florally scented room used about three times as many happiness-related words in their writings and were more likely to approach and touch the mime while instructing him. Just 15 percent of the participants in the fresh air room moved toward or touched the mime, while most of the floral participants (74 percent) did so.”

Flowers, memory and impressionability
“It [the floral smell] actually is a mood manipulator,” said study researcher Patricia Wilson of La Salle University in Philadelphia. “So your mood is better, and given that your mood is better, you are looking for things in your memory bank that match that mood.”

There are, to the explanations of the researchers in believing this effect may have something to do with the co-evolution of plants and people, however speculative that conjecture might be. The happy mood cultivated by flower scents may increase our desires to propagate them in large numbers.
“The floral odors can make you happy, floral odors promote social interaction, social approach kinds of behaviors,” Haviland-Jones told LiveScience.

The bridging is interesting — flowers, in their openness, might be using humans as added pollinators and propagators; but there might be something even more ancient in the way that people are attracted not only to the scenting of flowers, but how they make them feel and the enticement of happiness. See Live Science for more exploration of scientific links to scent.

To my take, there’s a synaesthetic angle as well — seeing flowers and aligning scent as conjoined sensations is part of the theory of mixing perceptions of what one sees, with memory and the connections to inhaled, and sampled scent — they mix and form unique stimulations.

Scent can be everything, in the perception of experience.
Flowers, the beginning of scent, and the touch of nature, and humankind.

Studying the nature of surveillance | the lookout, the sentinel, the scout (and the brand). S E N T I N E L  F O R  T H E  B R A N D Looking out: over the shifting world, there is what is flowing out -- the push; and what is flowing in --…
We use cookies on our website to give you the best experience on our website. By clicking “Accept”, you consent to the use of ALL the cookies.
Do not sell my personal information.
Cookie SettingsAccept
Manage consent