The ring of bone

For maybe some 25 years I’ve been collecting zenga.

These are the paintings of Zen masters. They are of the haboku style, which is the most captivating, to my aesthetic, which is called “broken ink”. It’s about saying something in nothing. It’s about an empty handed gesture, that means everything. And no thing. And, in the tradition of Zen, every thing.

The paintings in the collection are produced somewhere between 50 and 200 years old; and in the meditative practice of painting these, the masters of the monastery, the zendo, these are lessons offered. They paint mostly in black and white, and the shades in between. But the real stroke is not the stroke, but what’s not there. The black drawn line is about the idea, the abstraction of the simplest notion — the not doing of the Zen practice; it’s about the incessant patience of release. The circle stroke draws the world in, and the universe with out. The circle is the ring of bone, the brush enlivened, the spirited circle, the enso.

This one just came out of hiding, in a book by Audrey Yoshiko Seo: Enso, Zen Circles of Enlightenment.
Weatherhill, London.

The painting is here: 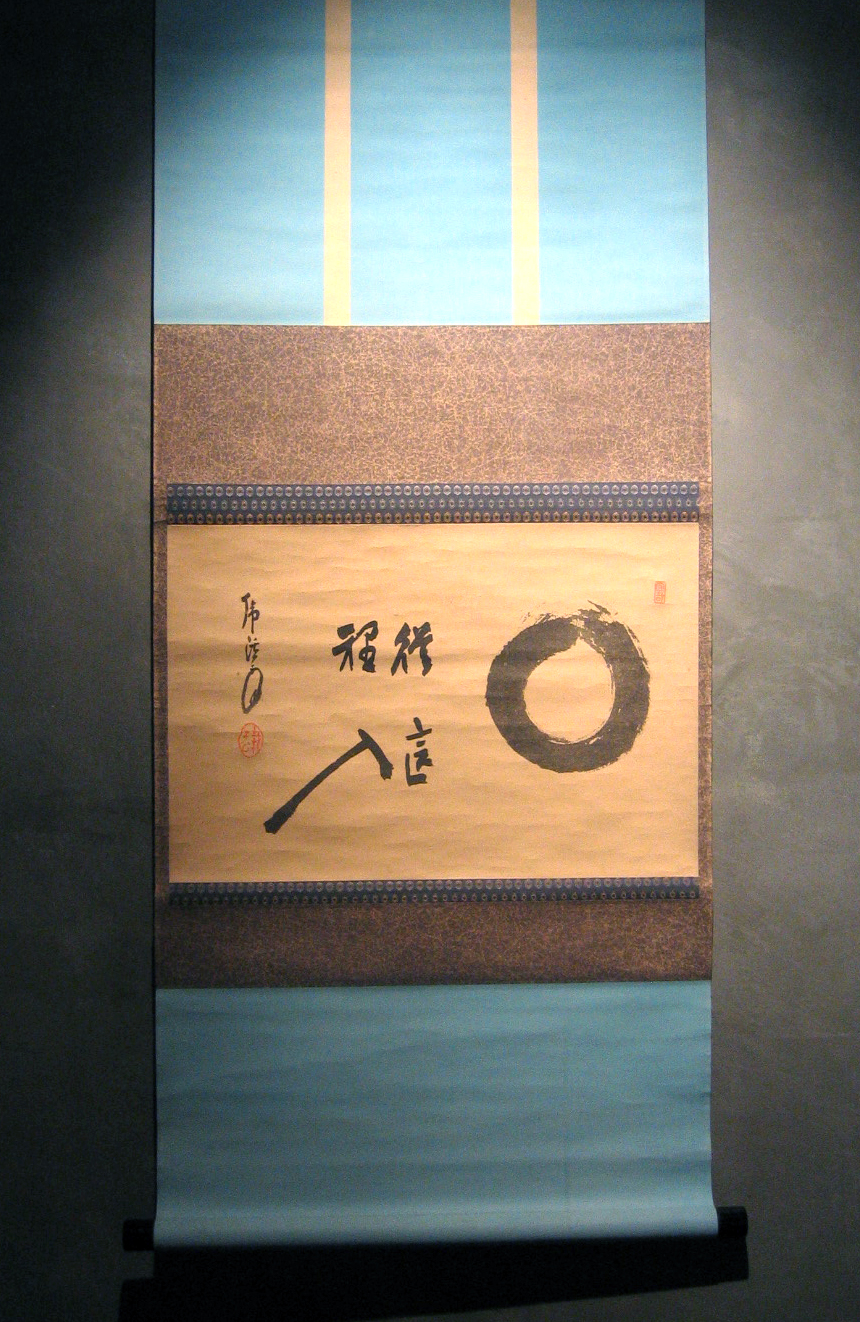 Photograph by Deanna Carroll
—-
Speaking to practice, meditation, mind fullness…t’s interesting that the etymological reference of concentration is “with circle”.

Seen this? I've been shooting retail and designspace for a while -- and I go in... The Nokia people didn't like me in there, too much. And I go out. And then I send this to you. I do like the sheer presence of the blue, here -- especially against the black of YSL next…

I believe in this, to the action of staying creative: The real presumption is that you are creative in the first place. Sometimes people who run creative enterprises are, in fact, great at running organizations, but less so to the challenges of creative activations. In fact, more often than not, being profoundly, resiliently creative is…
We use cookies on our website to give you the best experience on our website. By clicking “Accept”, you consent to the use of ALL the cookies.
Do not sell my personal information.
Cookie SettingsAccept
Manage consent