THE RIP CURL OF BRAND STORYTELLING 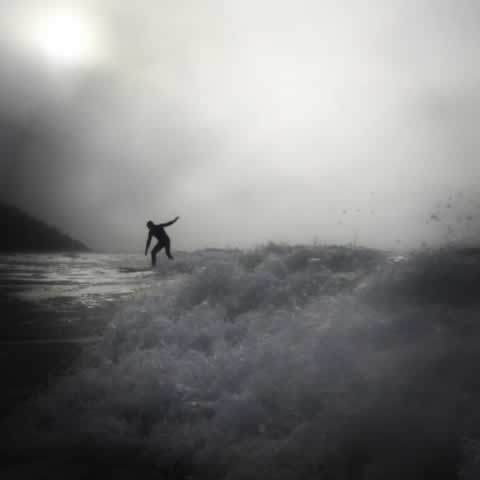 WHEN YOU’RE FAR OUT AT SEA, SEE THE WAVES,
SENSE THE RIP, IT’S TIME TO RIDE THE FAR HORIZON OF THE RIPPLING SWELL.
Image above: Dawn A. Clark

When you’re out there, far out there, watching the impending swell,
there’s the rising curl of fear, awe and wonder, exhilaration and exuberance.
Can I tell this story? 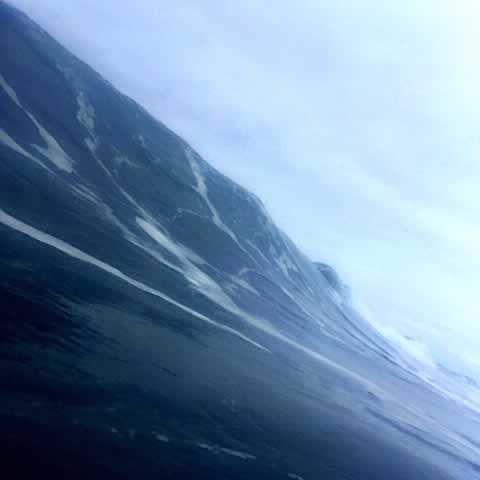 The ocean of untold, emerging and freshly-spun stories stretches out to the far horizon, the storied waves become far ripples and they go on and on.

There’s a roiling rise and curl to how stories work—brands or otherwise—there is inception at the first ripple, they grow and swell, they form a curl that is the whorl of their telling, the curl out in the arc of their plotted movement, they form their denouement, there’s an explosion of revelation, then they ripple out to the shore. To branding, that proposition comes to consumer journey: a remote viewing and perception, then the sequencing towards the grasping of the story, and finally: belief in the telling. For us, we see that process in two sequences of alphabetically initialed expressions in advancement: the R’s, the E’s.

The R’s—relevance to utility, resonance to appropriateness, relationship in expansiveness.

The E’s—hearing the sung story of the brand: enchantment; engagement in examining proximity; embracement—belief in the brand, the story, which then becomes a committed connection to that story.

The experiencer is carried away, in the spirit, if you will.
People will listen to a story that is told to them. They will hold onto it as a story that then becomes their story.

The story can go short, or go long. Some of us know that there are seemingly infinite stories; they are an archetypal patterning that continue as a lengthy evolution of tellings—in some, for thousands of years.

A story can roll as a wave: far—to the call of the ripple. 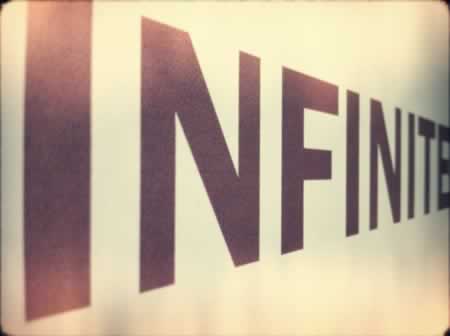 I remember when I was in grade school, and I couldn’t quite figure out the spelling of infinity—and better, the simpler: infinite. As well—finite, aligned to the word: finished–from another, older word: finis—the end. I was thinking, then, that—if it’s in-finite, then it’s in finite—which might be “in—the finish.” Makes sense. But still, the idea of infinite—going on forever, and ever.

Then that would be “no finish.”

FINALLY, I “finished”—I learned the right spelling. Such are the entanglements of words, each their own story, history unfolding—like a wave. Reaching the proverbial end, I figure it out—THE END.”

Talking to surfers, water people, blue-minders about the idea of
“the ripple.” It comes to the idea of how ideas get out.

And how they go on and on.

When there’s a stone cast—tossed on water [or another stoney surface] then there’s a ripple, a watered wave, they’re both rolling movement, or the echoing clatter of sound from stone on stone, traversing the air, flowing out.

And I’m thinking about the touch of people, the movement of the story—even in the construct of social mediation, the spoken murmuring. Sharing, fluttering — the movement. How people share, ideas and other things. Emotion is but that — the psychic motion of people.

Rippling— as I stand at the edge of the pond, contemplating the finish of the tossed stone movement, I see the softest lulling at the grasses that extend from surface of the pond water.

Like a breeze, it’s the whisper of an idea — like the flock of birds, they flow like an idea — one, another, to an other. They ripple across the water of time, then they come back — like everything.

This month’s design comes from our newest senior designer Corey Campbell. Not only does he have an awesome alliterative name, he has joined the GIRVIN team seamlessly, bringing with him his sense of humor and dedication to perfection. As a northwest native, Corey has already made waves with his logo work as he enjoys translating…

YOU UNDERSTAND. YOU KNOW. YOU BELIEVE. We all know that our work, brandspace, will be about the tiering of messages and visuals that enchant the participant. The signature of design is the sewing of that suture—side to side, layered, lit and shadowed storytelling: what’s on the surface, that which is immediately visible, what’s next: beneath,…
We use cookies on our website to give you the best experience on our website. By clicking “Accept”, you consent to the use of ALL the cookies.
Do not sell my personal information.
Cookie SettingsAccept
Manage consent