STRATEGIES OF INTENTION
AND ATTENTION IN
BRAND-BUILDING COMMUNICATIONS 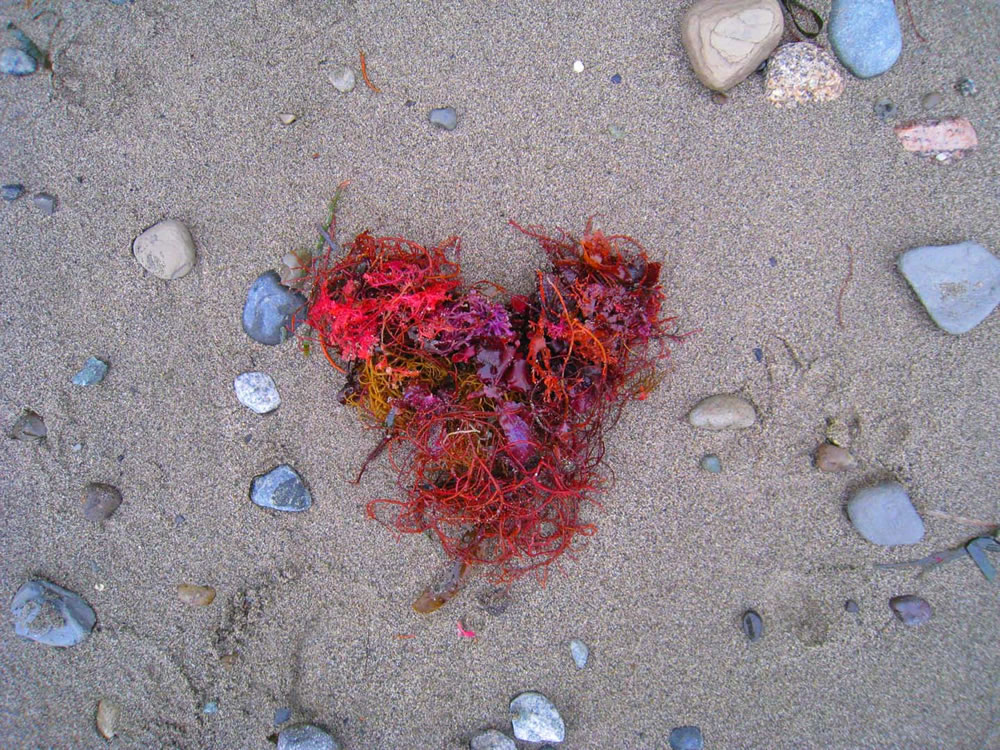 Find Brand Heart: The Resonance, Brand Relevance and The Clustering of Relationships —
the three indices of connectivity and community

Given the flooding of brand exposures that everyone of us experience, those that are strong will require extraordinary staying power. But more importantly, to the nature of memory, the idea of impact will need to make two groupings of presumptions. These series relate not only to the notion of brand in the context of building and strategic pronouncements, but as well in the communities that they serve — internally, the builders, externally, the users.

Presume:
a). I have a story to tell.
b). There is someone to listen.

That’s foundational reflectivity — there’s a story, and it can be reflected back — every guest, customer and relationship can personally own, and embrace, that story; it becomes their own telling. They hold it to heart.

It is a drop in the proverbial well of experience and contact; and it moves out — like a rippling.

Sometime back a friend offered an update on The Singularity. While I grasp the strategic future visioning of Vernor Vinge, the so-called inventor of the concept of Singularity, who notes that “we are on the edge of change comparable to the rise of human life on Earth. The precise cause of this change is the imminent creation by technology of entities with greater than human intelligence. There are several means by which science may achieve this breakthrough (and this is another reason for having confidence that the event will occur)…From the human point of view this change will be a throwing away of all the previous rules, perhaps in the blink of an eye, an exponential runaway beyond any hope of control. Developments that before were thought might only happen in ‘a million years’ (if ever) will likely happen in the next century.”

There’s more to the positioning that you explore with Kurzweil, historical overviews and expansions on the idea of Moore’s laws of acceleration.

What we think of singularity — in our usage — is more to the original intentionality of the value — to brand, it’s a singular value or proposition of meaningful and relative exchange that allows a brand to survive. Marty Neumeier calls this the “onliness” — the state of singular relativity from maker, to brand, to story, to community.

The idea of this string goes to two layers of character — one, the opening reflection of the single purpose: singularity. The single thing that a brand offers that is a point of distinction.

What, to the root of the singular?

Two, the tension of intention — what’s the point of your brand, your story, the offering, getting to it? What is the intention that your brand offers, and who cares?

Know these: the enterprise thrives

— struggle: and it will be a challenge of direction.

“Where are we going and what’s the point of it?” What, to the root of intention? Think of intention as a stretching towards something. But that idea of intention reaches to the ancient Latin linguistic tracery, intendere “turn one’s attention, strain,” literally, “to stretch out, extend,” from in-“toward” + tendere “to stretch.” There’s more, to follow — literally.

Brand linkage is strengthened because that’s where the heart of the matter rests: follow?

The metaphor of the tenet is a beautiful thing — this principle that lies at the center is the ancient word for weaving. Tenet — the thread, the sinew, the lasting tightening that is “loom” reaches to the causal quality of stretching and holding. 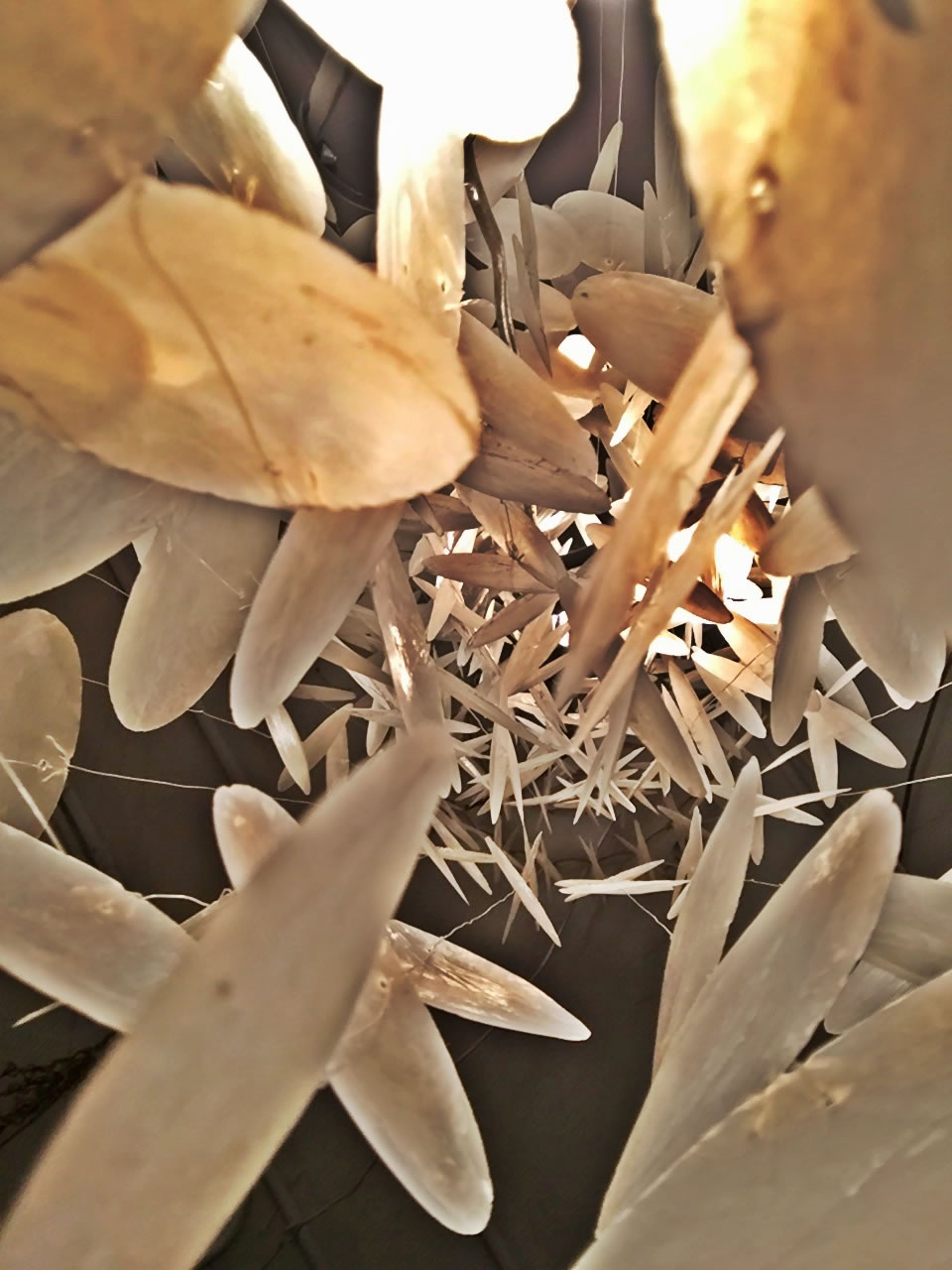 Everything is hard and clear — business fast and operationally engineered. But everything is soft and human and linked to emotional characteristics of how humans relate. We need to hold both of them true to heart. And in that poetry, whether mathematical or non-geometric, it is about the spirit of these closing, organic models — the other half of the ringing, circling triad. 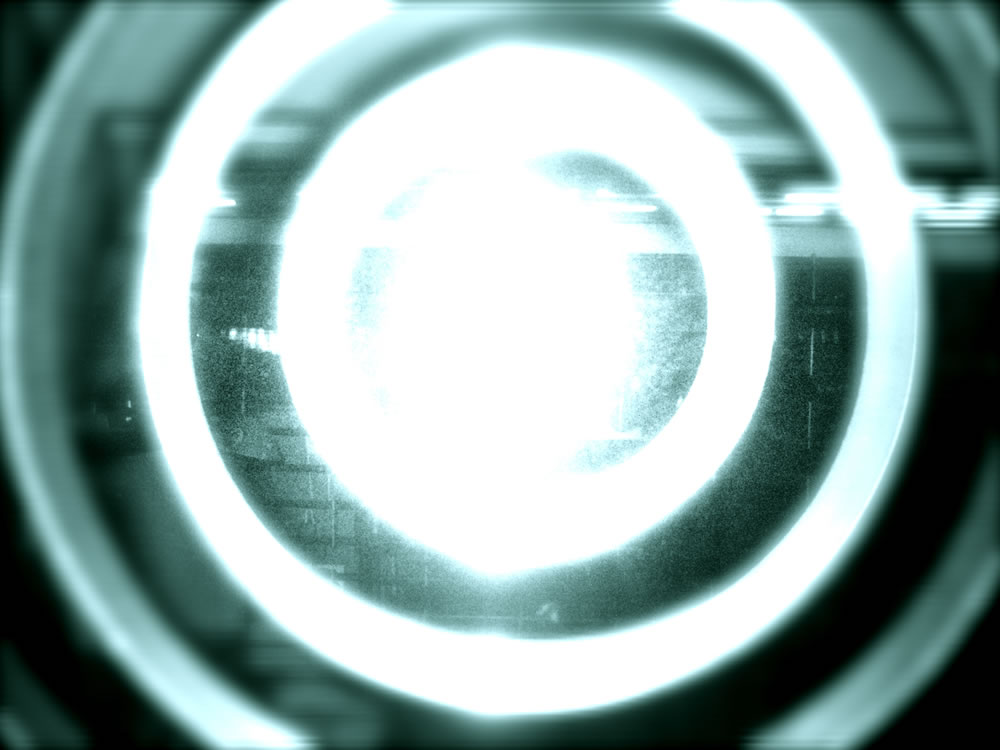 The metaphor, if you can hold that visualization in mind, is another rippling in the threading of that spiral, rolling outwards, circling inwardly.

YOU CAN TOUCH ME | THE BOOK OF THE SENSES

A TOUCHING BOOK, CONTEMPLATING 360º IN BRAND AND EXPERIENCE A VISUAL MEDITATION EXPLORING THE JOURNEY; A LEGACY OF THE SENSATE. The human stance of holism. Every journey is a storytelling of sensuality — how you sense and experience the grand sphere of your transsensational input. There is the sensing of what you touch — but…

Closed All the Time? The Dead Shopfront Never Open, Shuttered Brands. I was trying to connect with — what I thought was an open resource — a brand, an enterprise, a place, a team of people. Nope. What if you were closed all the time? [Image: a door, Chicago, IL]. I tried to sync up…
We use cookies on our website to give you the best experience on our website. By clicking “Accept”, you consent to the use of ALL the cookies.
Do not sell my personal information.
Cookie SettingsAccept
Manage consent