The song of the soul | human brand storytelling

The Way: The Song of the Soul | Human Brand Storytelling and the Path to Connection 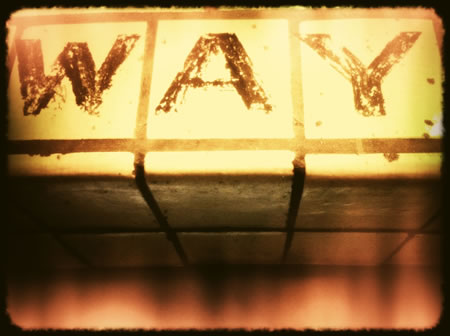 To every message about the human character, and the warmth within, the human brand evocation is the statement of the truth of the soul that lies at the heart of being.

There are stars. Who tracks their arc in the song of presence? The gatherings of John and Alan Lomax: what does folklore have to do with brand strategy?

A friend and colleague at Girvin, Cynthia Hall directed me to the human storytelling explorations of Alan Lomax, a man whose name I’d heard, but I hadn’t a great deal of realistic insight into the extraordinary marvels of his accomplishments.

A framing, justly — couldn’t come from me, but rather the layers of scholarship that are wrapped around the brilliance of the man, whose commitment was to gather, nurture and cherish the spiritual soul of “folk music” — called by Big Bill Broonzy — “all music is folk music.” 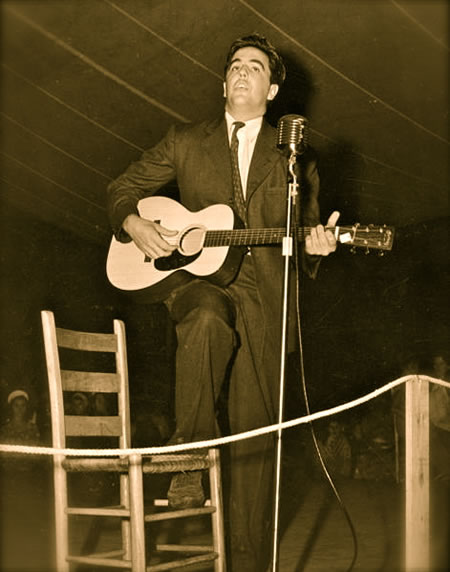 The re-emergence is recent — but is a trailing that runs for years of continuing renewal. Terry Gross, NPR, offers in her Lomax interview insights — “For a long time I was a media bug because I saw that the job of a folklorist was to make a bridge between people who had no voice and the big world of communication,” he said. “That’s what I did for the first half of my life, was simply run with a recording machine and record — in the West Indies, in Spain, in Great Britain — and to publish the results because this was the way people could learn that other folks were out there, just as interesting as they were.” Tell me a real story, please. 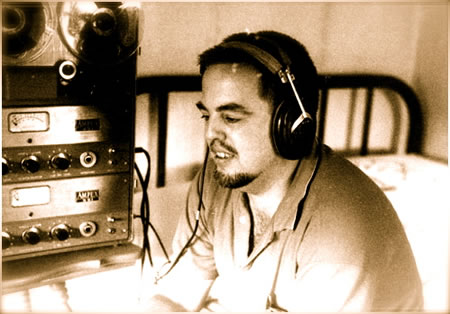 Everyone Has a Story
In a new book by John Szwed called Alan Lomax: The Man Who Recorded the World, the recounting offers that it was “in the 1930s and ’40s, Lomax and his father, John, were the first folklorists to travel around the American South documenting songs on portable recording machines. They both contributed thousands of field recordings to the Library of Congress’ Archive of American Folk Song, which John Lomax founded in 1941. The Lomax collection, which contains more than 5,000 hours of sound recordings and over 2,450 videotapes, contains the recordings Alan Lomax made on trips to the South, the Carribean, Britain, Scotland, Ireland, Spain and Italy.”

Song and Story Hunter
Tom Sutpen, (copyright © 2011 Tom Sutpen) with notations on Alan Lomax, references the evolving search for realism and truth finding — a return to soul in the 50s — “a great hunger for authenticity had developed in the land, a need to know where everything came from, how it got here in the first place, where it all went. As the calendar changed and the pages fell off, one after the other, and fewer and fewer Americans could successfully con themselves into believing that the culture they saw and heard every day emerged organically out of anything resembling a human society, the presence of this void — along with every dire thing it implied about where we were heading — only grew. It would have been a distressing moment in American life had it not spawned a commercial dimension that, however inevitable in retrospect, pushed the limits of irony to the breaking point: Somehow this inchoate yearning for a less commodified culture had itself become a commodity, what we now call the Folk Revival; resulting in everything from Bernstein’s kiddy exegesis on CBS (Young People’s Concerts, April 1961) to the homogenized, ideologically neutered emanations of million-selling acts like the Kingston Trio and the Brothers Four.” 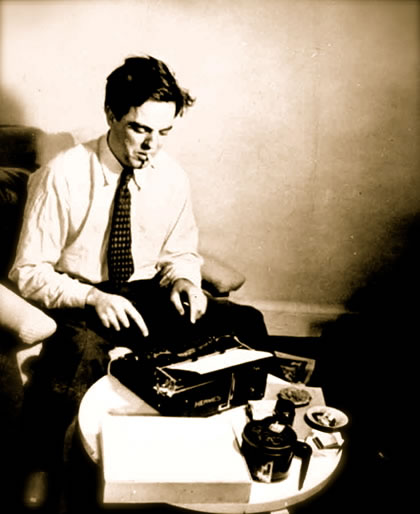 Tom’s incisively articulate observations continue in perhaps one of the best (that I’ve found) summaries of the deeper nature of Lomax’s work — biographically analyzed in “Rogier Kappers’ admiring portrait Lomax the Songhunter (2004), existed as a spiritual father to the Folk Revival while remaining largely free from the taint of its more hideous manifestations (an achievement in itself). Part archivist, part impresario, part broadcaster, folklorist, cheerleader, and propagandist, he had done more than anyone in his lifetime to spread the news to a cold, half-lit world obsessed with Modernity that something other than what they were hearing on the radio or the jukebox still existed, much of it right under their noses. He was an advocate for marginalized tradition who saw a mass media growing less interested in indigenous voices by the day; and by the force of his will he used it to make those voices more audible to the wider world. With the thousands of recordings he made of ordinary people the world over, he became a kind of caretaker for the untrammeled expressions of whole societies that had been shoved to the sidelines by the madness and rush of the twentieth century. He called it cultural equity.” 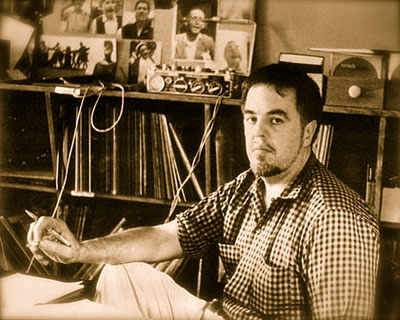 A person that I would not have suspected as commenting on the Lomax character would be sound designer, ambient music innovator and celebrated producer Brian Eno, who we’ve written about earlier. His measure adds the power of the legacy, “[He later] turned his intelligent attentions to music from many other parts of the world, securing for them a dignity and status they had not previously been accorded. The “World Music” phenomenon arose partly from those efforts, as did his great book, Folk Song Style and Culture. I believe this is one of the most important books ever written about music, in my all time top ten. It is one of the very rare attempts to put cultural criticism onto a serious, comprehensible, and rational footing by someone who had the experience and breadth of vision to be able to do it.” Brian Eno, in liner notes to the Alan Lomax Collection Sampler (Rounder Records, 1997)

Cult and cultural equity
That idea of cultural equity is profound — particularly to the leanings of this essay gathering on the nature of song, soul, humanity and the cult and culture of the seeding of ideas and inspirations. While it might seem outlandish to consider framing brand strategy with singing songs, for us, the alignment is quite precise and warmly persuasive.

But the real apex would be about the link between the heart of the human and the song that is evinced in the message and melody — the soul full, revealed — the presence of that combination. It’s a beautiful thing. And Lomax, who passed on in 2002 was a man of profound commitment to the documentation of American folk music, as well as exploring the world for the evocation of the sound of soul in other cultured continents.

The link for Girvin to the nature of song is that we think about song being entwined in message — and that might be just that, a song. We’ve helped clients with their songs, music, sound in the past — ranging from staging the sound strategy of CBS Evening News | 48 Hours, to Eddie Bauer’s sound environments, to creating websites for Muzak’s first customized retail ambient sound software and building brandsound into the strategic development of innovation projects for P&G. But the concept of sound and the human brand – building brands around human presence and leadership – is just the same goal to digging into the genetics of human brandcode®.

The most prophetic alignment for us is the knowing: every person has a story – the listening and visualization shall be impacted by how it is told; and if every brand is made by humans for humans, the idea of creating alignments in the profundity of storytelling and soul gathering shall be in creating the most significant emotional capture and enchantment of the presence of that person, the brand, the enterprise and the community for which it serves.

But, in closing, I must offer, as well — that Lomax had style — art direction on his music is marvelously inventive and emotional; see here, for more: 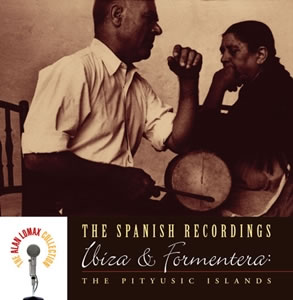 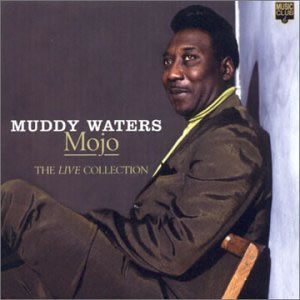 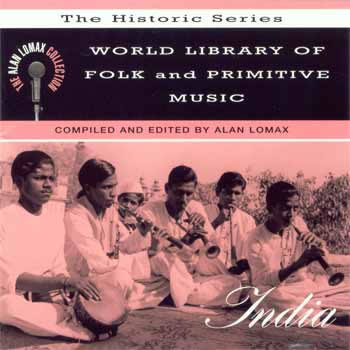 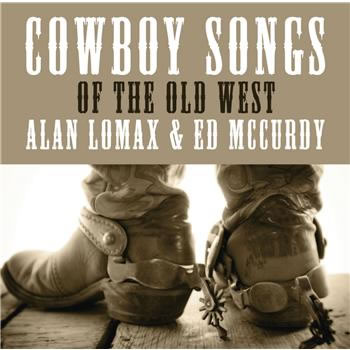 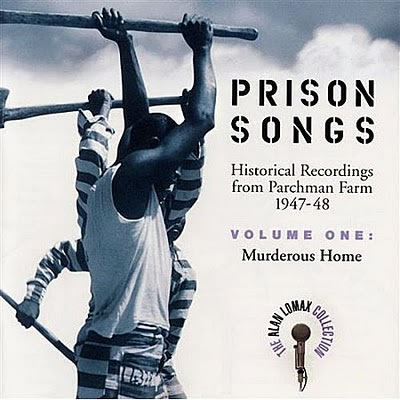 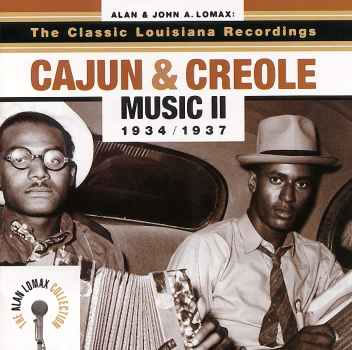 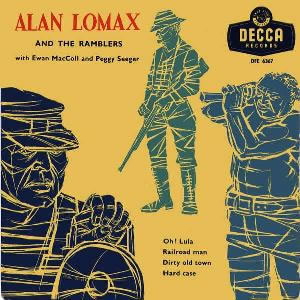 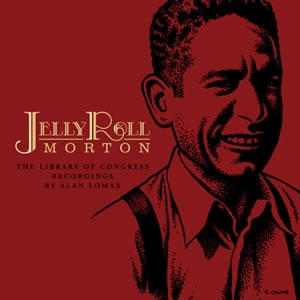 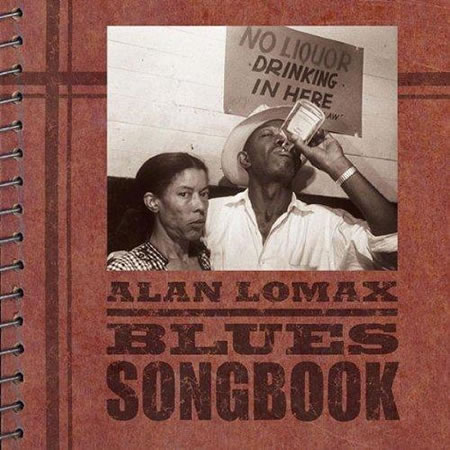 The palettes of brand -- the soul of color What could be the nature of the story -- how do they align? Surely there are emotional states to color, but the idea of coloration in relationship to brand, and to the transitioning of experiences is an interesting trending slide -- the doors and portals of…

BMW and the physiology of branding the eyes with flash effect. What about the idea of using image flashing to imprint the retinal curvature of the inner eye thereby burning the image into their sight? This year will surely be about change. And innovation. And enchantment and influence in the space of marketing promotion and…
We use cookies on our website to give you the best experience on our website. By clicking “Accept”, you consent to the use of ALL the cookies.
Do not sell my personal information.
Cookie SettingsAccept
Manage consent