THE SOUND OF SILENCE, THE QUIETUDE OF THE MOMENT 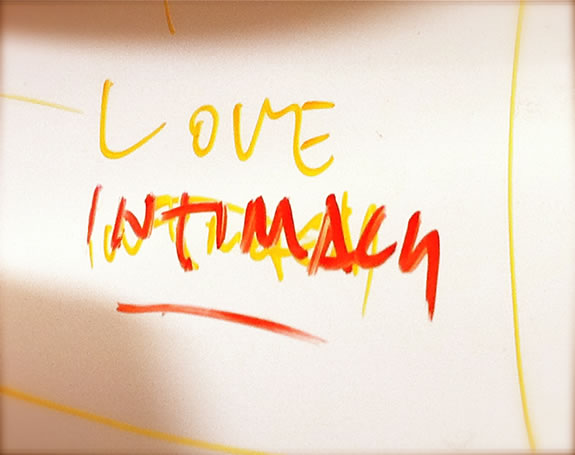 THE DELICACY OF SOUND,
VOICING THE STORY,
AN UNKNOWN TELLING — PURE SOUND.

The most powerful point of sensuality, will be about love, and the intimacy of connection — the closer you are to feeling, the more intimate the power of that sharing.

I was thinking about the character of sound in experience — how do you design sound, in making place and memorable experience? I was in in a place that I’d been working on — and what was in that place wasn’t a sound “track” it was tracking sound — storytelling in sound, alone.

There was shuffling, the sliding of brooms in a great hall — there was whispering.
Quiet voicing, murmuring — soft talk. It might been a prayer.

Working with a friend on the idea of designing sound, a track for a gaming animation we are building, we talked about the idea of sound — holistic spheres of sound waves, wrapping round your sense of place and the moment, in the momentum of movement, as you circle the sound and the story being told. 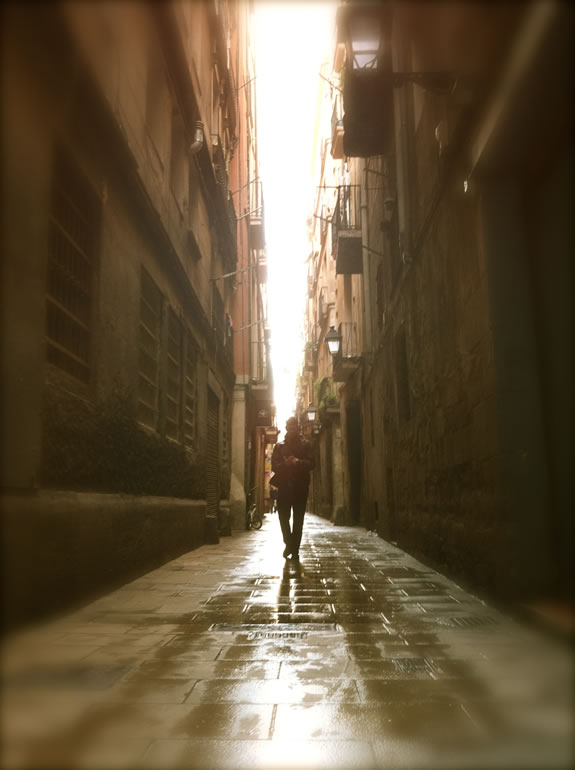 There was water.
There was echoing — a long resonance.
There the sound of a horn, distant, singing — clanging like a bell. A deep gong sounds out.
There was the clanging of wire.
And there was whispering.
Now, the call speaks out to something else – the holism of the story being told, in sound only. What would that be — moments, sonic tinctures, aural perfume that comes wafting and holding — what is that?
Feeling.
Emotion.
Touch.

I was in Paris, working there. And I hear a sound in Cathedral Notré Dame — tourists come into the long knave, in Mass, en masse. They shuffle and stutter the space, it’s an echoing and loud commentary — in three languages. Finally — there is another sound. It’s a long, hissing shoosh.
It’s the Master of the Cathedral, who’s saying — quiet, please.
Silence, merci.
Everyone quiets, and other sounds emerge, clattering, fluttering, a distant siren on the streets of Paris, sounds that are out there, and sounds that are in here, they merge, and slip and drift, like ravens in a forest — one comes in, the other comes out, shadow plays — and you can see, then you cannot. You hear — and it goes quiet. 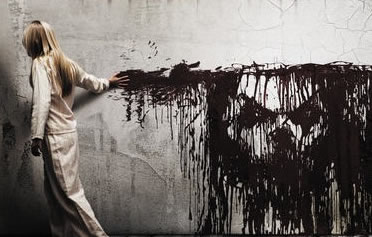 I talked to my daughter about a movie that she described — “this is really scary Dad, it’s really c r e e p y .”
SINISTER —
the name of the left-handed; things from the left side.
The other.
What I might suggest, in finally watching the film, I realized that the holism of the off-putting, jarring and disturbing character of the telling was less the nature of the story itself, but rather
the unnerving sound track.
Sound was designed by Christopher Young, who’s tracked some other scary films.

It was the clanking, scratching scritch, sandpapered sliding and crackling sound, like the substrate of an old LP, reaching the center of the completed track, and rolling there, screeching scritched, crackling and cackling.

The point is – there’s a story in sound — that might be, on the one, a notion of environmental and experiential sound; and the other, something melodic —
a musical structure that, too,
in its way, tells a story.
In brand experience design, it’s the holism that will register that content as permeable, a layering of touch, sound, taste, scent, sight — each sense plays to seeing in that sense.
When there is a sound, you’re seeing into it. 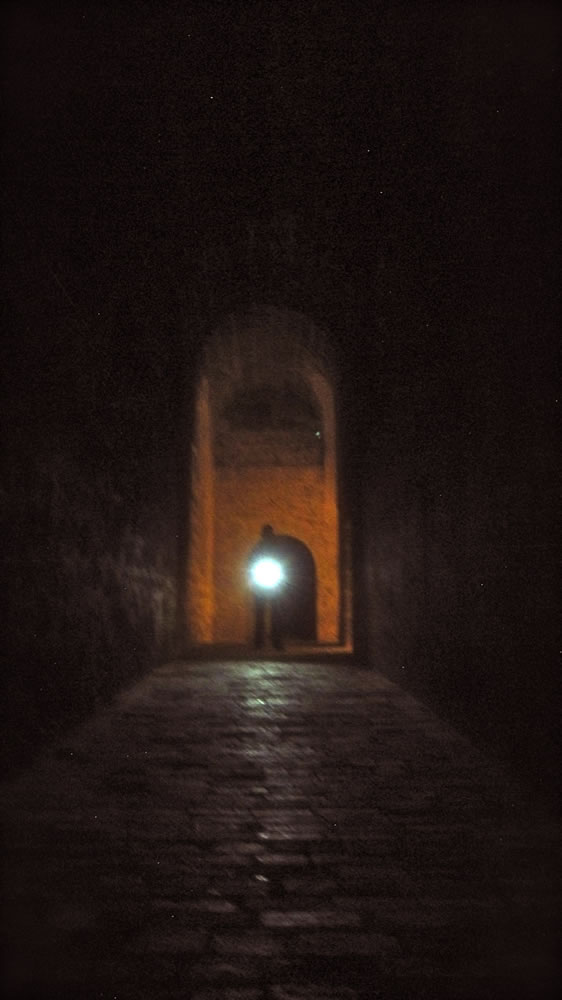 When you walk into a place, stop for a moment, and listen — to what reveals itself around you, imprinting on memory and the experience notations, in recollection, that survive in the sensing of the multiple moments, in the advancement of the journeying of time. 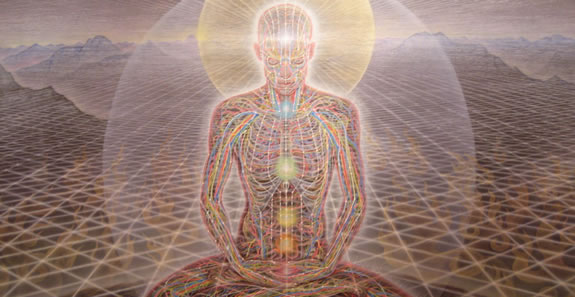 The Insight of Experience

Understanding Experiencer Journey Working with Nabisco I studied the sequencing of packaging arrangements on shelf, of baked goods. What we looked at what a kind of rolling circle around the aisle walker, looking at how a person traverses a place that represents a kind of wheeled circle of perception. In the Japanese tradition of Bushido,…

The Art of Design

Research, Storytelling, Brand -- Science, Strategy and Artfulness In working on a string of projects, to brand, research and background, audience review, positioning strategy. And, in some instances, the idea is a kind of an engineered review -- science-focused. Linear, like: "if you go here, then it takes you there, and this is the result."…
We use cookies on our website to give you the best experience on our website. By clicking “Accept”, you consent to the use of ALL the cookies.
Do not sell my personal information.
Cookie SettingsAccept
Manage consent