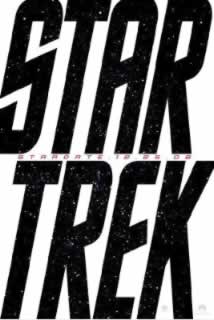 J.J. Abrams and a return to the authentic identity of Star Trek

Eventually, we all go back. In looking to the heart of the work, we turn again to that upon which our heart first opened. And for me, the exploration of my practice, the efforts of examining the nature of creativity in the place in which I work, the concept of finding the soul of identity is the very breath that I take.

Some time back, perhaps a year or more, I’d connected with JJ Abrams at TED, the purportedly invitation-only conclave of the coolest of the cool. I didn’t feel, actually, like I much fit in. But I was there and am still connected to that community. And for me, I just went — and there, connecting with, talking to people. Like JJAbrams. 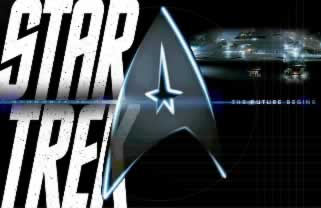 That’s the mystery. The story told — but there’s something behind the layering; and perhaps you will peel it back. And then again, perhaps it will never be found. 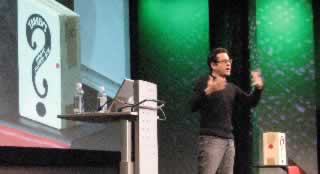 But, to Star Trek, the character that I found interesting, was the assignment of literally reaching back to my childhood, exploring Gene Roddenberry’s original Star Trek (and I’d worked, over time, on nearly all of the Star Trek productions for Paramount Studios) in trying to find the essential quintessential heart of the identity. Dozens of explorations later, it came back to this, under JJ’s directorial eye: the beginning — 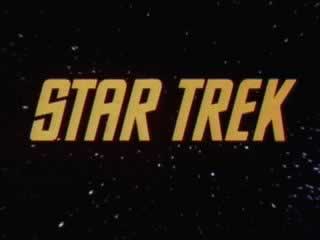 The strangely geometric stylings, the skewed character details, the very nature of the alphabet, spun in some futuristic framing – that was at the very edge of modernist, idealized future visioning, yet, in a way, was framed in the impressions of what the future could be.

We walked around the edges of it, but came back, in the end, to what was there in the beginnings — the discipline newly reborn — in the recollections of JJ Abrams — and his return to the heart of the story. 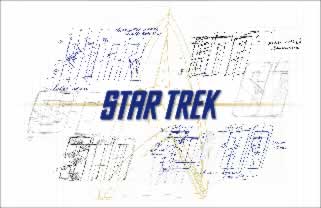 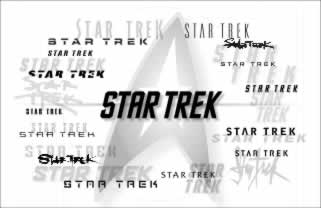 Sometimes to get to the new, you need to go back to the old — sometimes in finding the heart of the fresh, you need to start with the pulse of the beginnings, yet again. 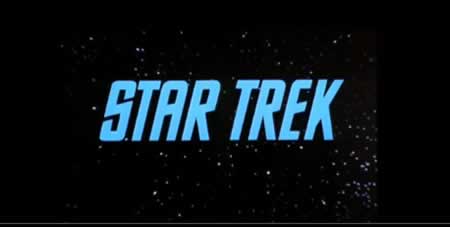 And, finally, over time.

Personally, I’d say that 1966, it’s right on target, to the heart of the premise — and finally, the promise — of the character of the mission — symbolizing then, and now, the exploration of “where no man has been”.

What’s your take — where would you be?

Designing experiences and retail strategy | enlightening presence in the power of feminine visionaries. Right now, Girvin, the firm, is comprised mostly of women. And over time, I've found that women, as team partners, are superlative creative resources. And, from 35 years of client perspectives,  there are many long-running relationships that are based on feminine…

Cool mapping: the geography of hip

The idea of place, community and the acculturation of coolness. What about that, the idea of opening with a chart that's about the crashing of the tech stocks? Well, in a way, that's a two fold gesture, one's here, to our friends at Tableau and their new tools for the visualization of data, and the…
We use cookies on our website to give you the best experience on our website. By clicking “Accept”, you consent to the use of ALL the cookies.
Do not sell my personal information.
Cookie SettingsAccept
Manage consent