THE STRATEGY OF A STORY 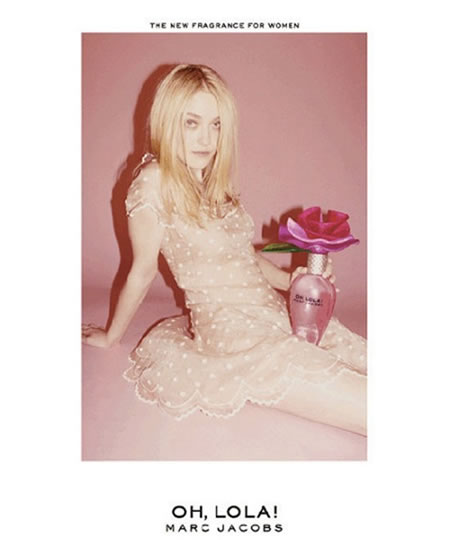 Why do you carry a story, that is another story (even brand story) that becomes your story — brought forward?

What does the listener hold? If there’s a scent – a perfume – could that story be an old story, that transforms to a new story?

Sometimes we’re telling a story that we’ve heard from another.
We listen — and take that story as our own, moving that forward — a trade to the newly transitioned. In that telling, the experiencer personally integrates that sharing.

A friend in London was talking to me about story and perfume — how, if the nature of the telling is provocative — the voice is more compelling; it transforms aspirations, ignites inspirations, dualizing the good and the bad. Interesting that the nature of much in the realm of fragrance seems to cross to — each generation — the wildly sensual, the physical, if not the wanton. Like Dakota Fanning and Marc Jacobs — “deplorable,” it’s been said. Banned, it has been.

Why — perhaps that scent lives in the memory space of the most deeply psychic — memory, meaning, recollection, environment experience. They all sync together — and come back to the body.

What is the story, the recollection, the memory that could be found here?
What is your story, why does this relate – carry forward?
This story goes back — and now, goes forward.
What’s an image, from this, you recall?
There’s something there — what is it?

To the notion of the scent, the containment, the packaged contentment. As designers, it’s an interesting proposition to the expression of holding brand. It’s something that we’ve written about, that idea of a degree of connection that the principle of something, an offering — it’s held, it’s beyond merely a “product.” It is something to carry forward. That story that is profound enough – that it is yours; you carry it forward, as your own.

I was thinking about that idea of holding — in this string, a new blast from Chanel [at the bottom], and the idea of the “woman, the bottle, the containment, the perfume.” What is the story, what container, what story — and how does a listener, an experiencer, relate?

Relate, coming from the Latin, relatus, “to carry.” 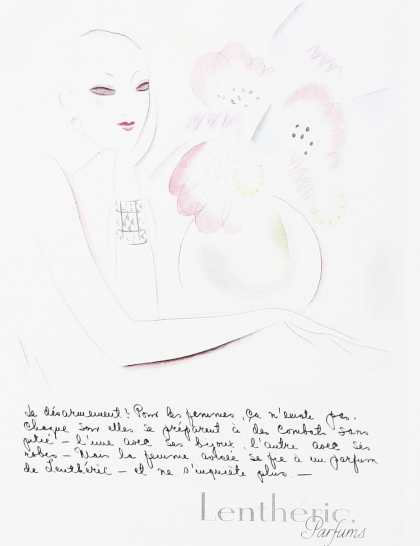 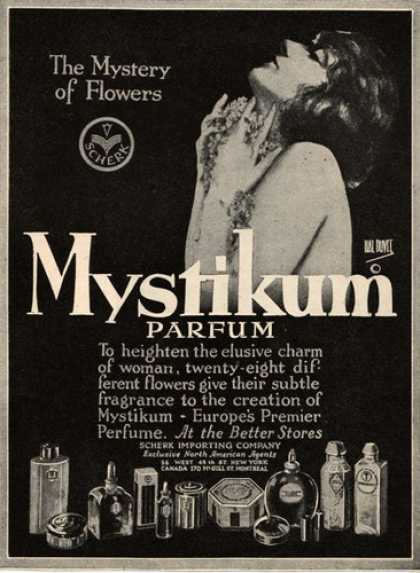 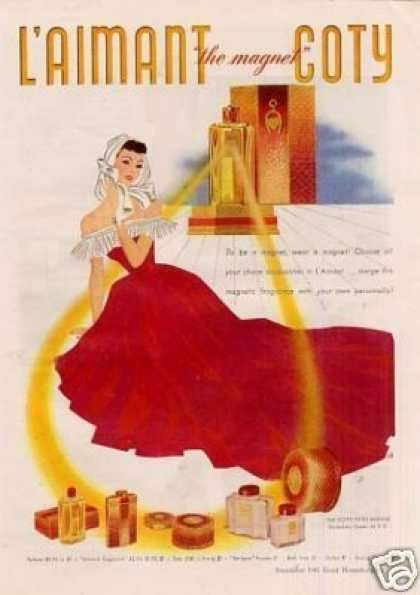 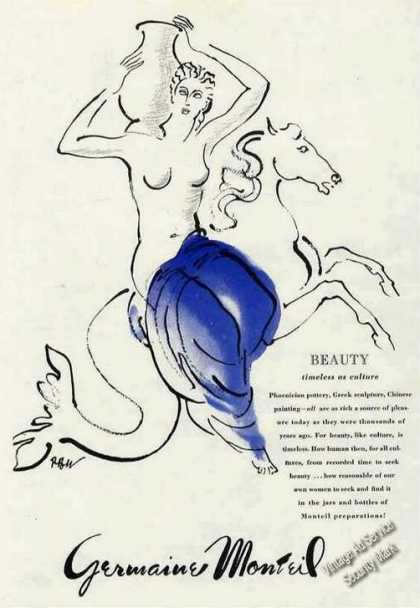 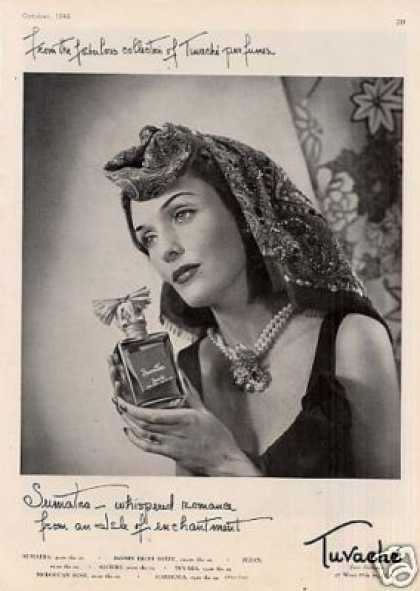 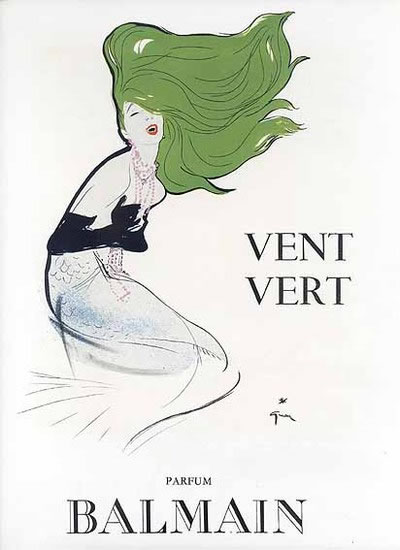 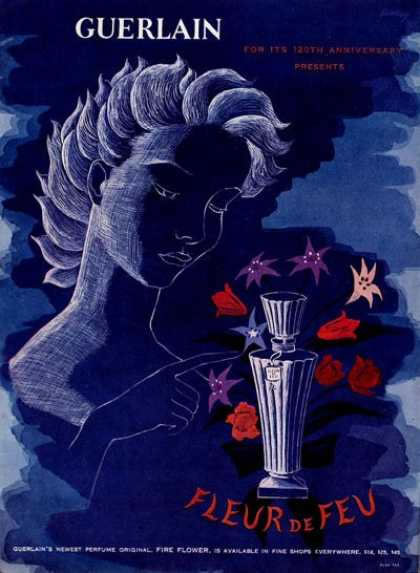 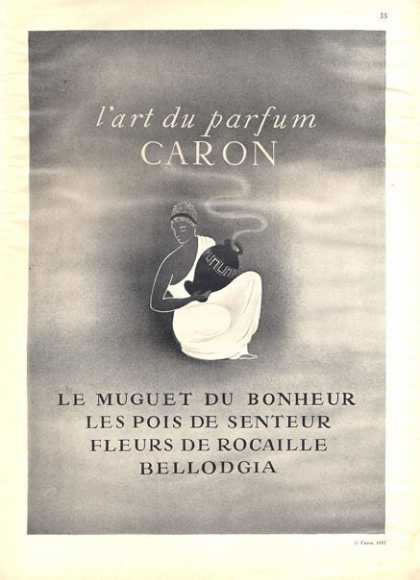 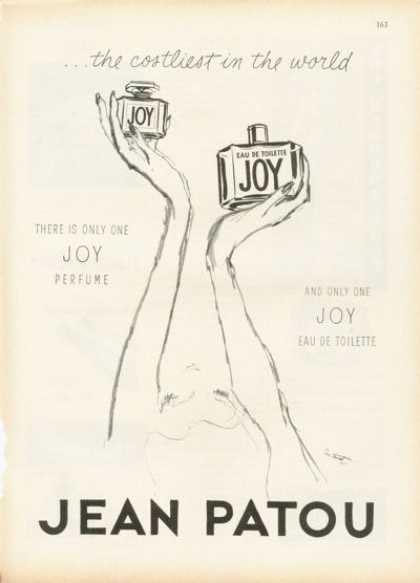 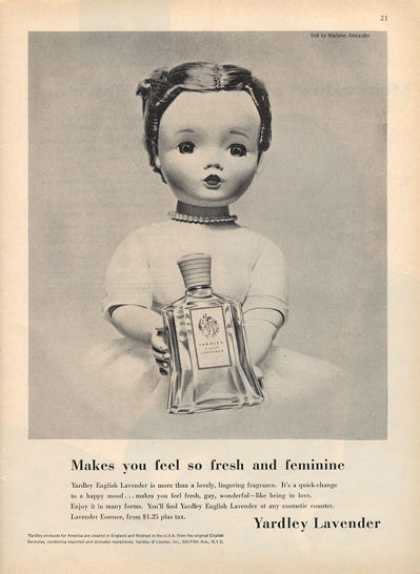 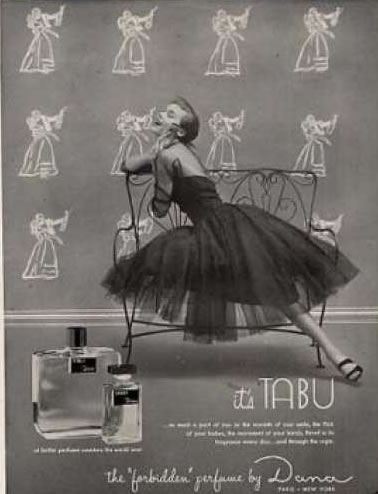 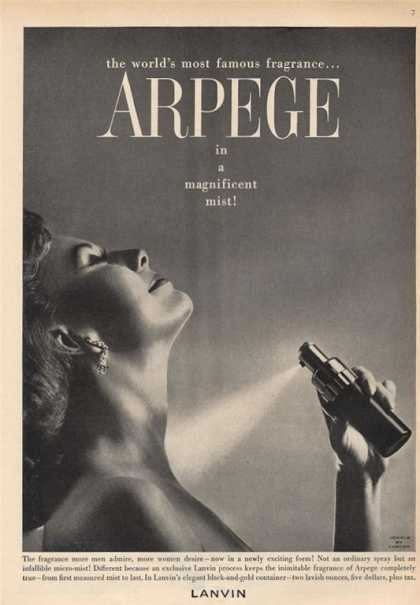 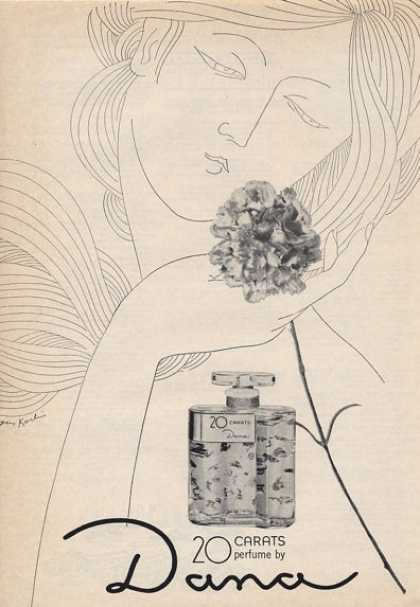 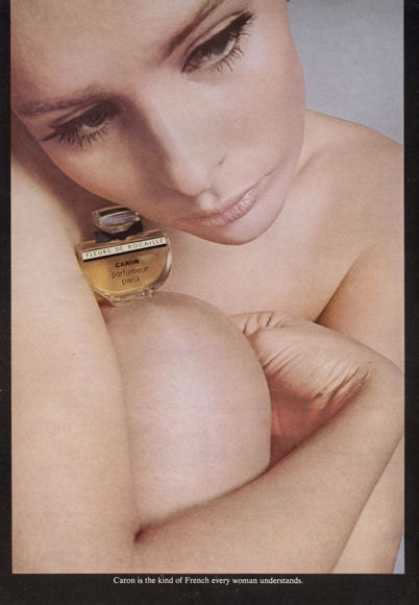 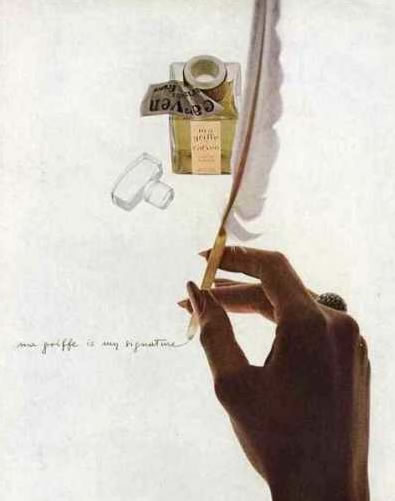 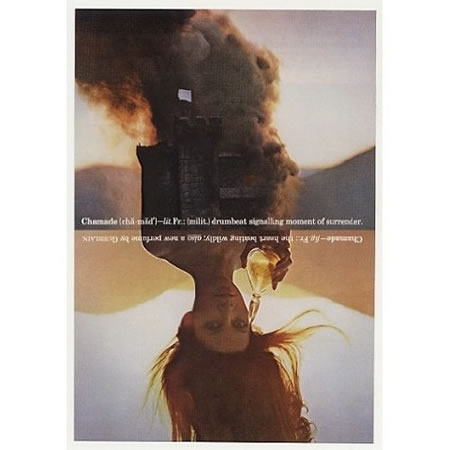 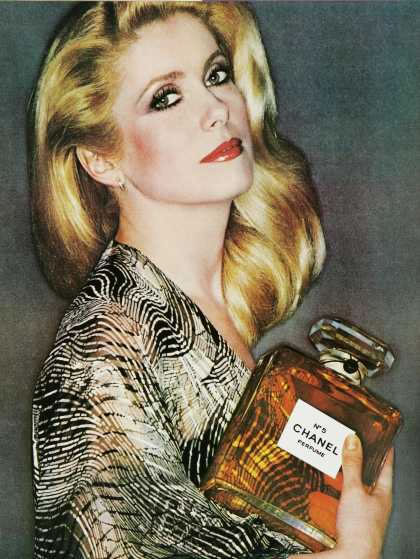 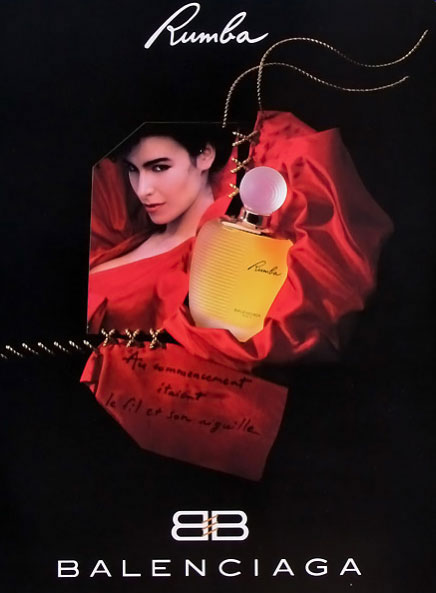 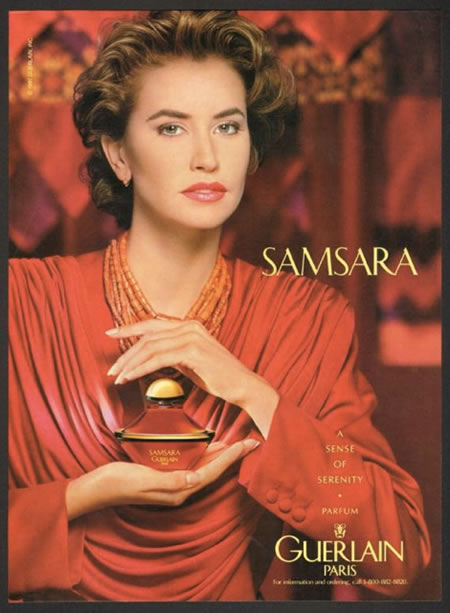 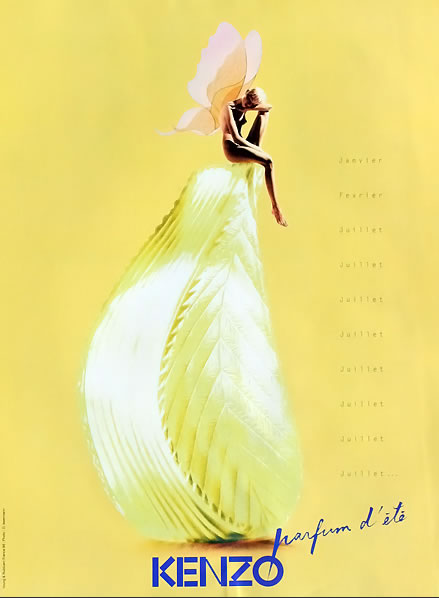 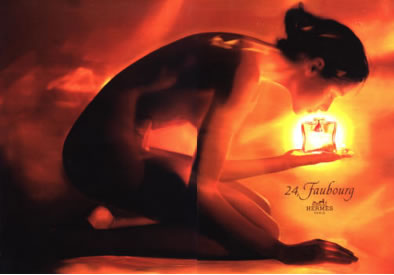 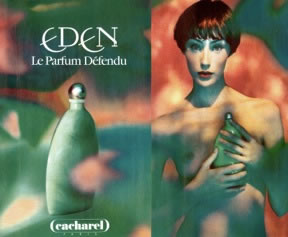 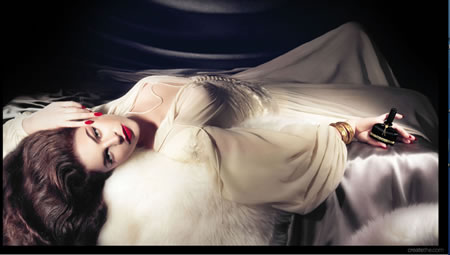 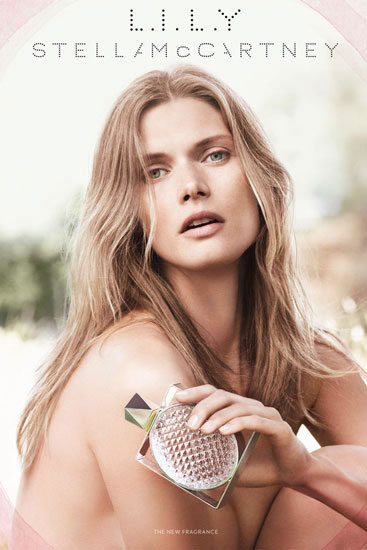 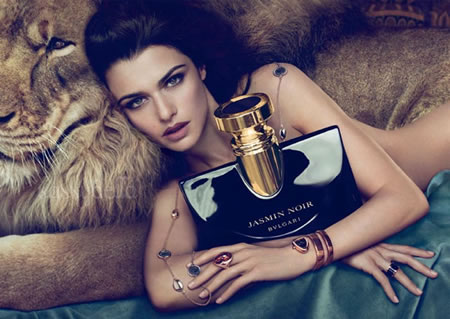 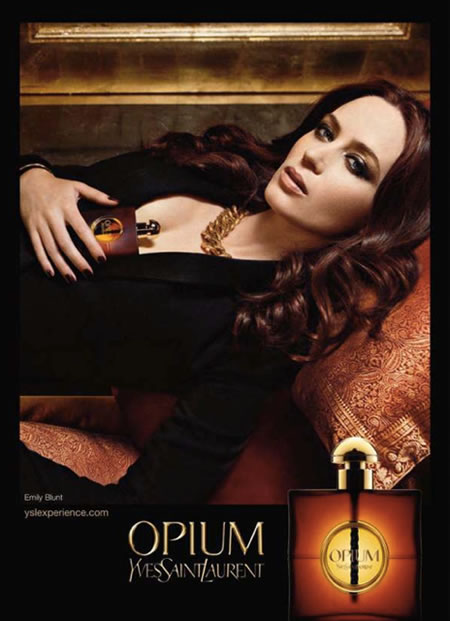 The point to the notation of story lies in the aptitude of the teller, and the listener. What is the story that the listener experiences, and how is that telling relatable, how is it carried, from one place, one person, to another. Brand lives on story — scent lives on the body, the memory gathered, the meaning held and the transformation of the wisdom of spectacle in experience. 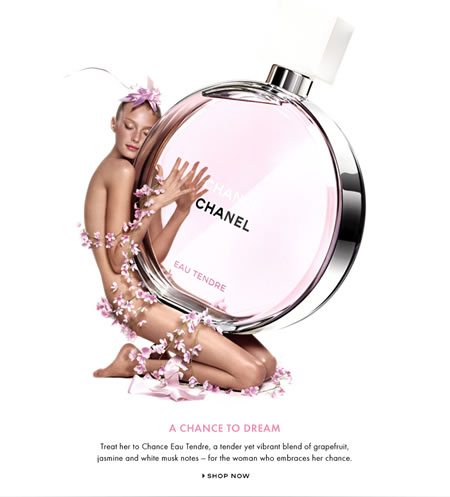 My house, held. And the work in it.

Thinking about the iconography of place, what's made in it. What are the talismans of your place? A person stopped by my condominium, asking to borrow a can opener. Peering into my place, she said -- "are you moving?" As I looked back, there were piles of books, clothes, luggage, presentation tubes, folders and project…

Design, brand foundations and Silicon Valley: opening the channels to brand origination. "I know that there's a story here, but how will people get it? What is the story, what's cool about it -- and why would anyone care?" I was thinking about the beginnings. Technology: story, relevance, resonance, relationships -- and the carrying of…
We use cookies on our website to give you the best experience on our website. By clicking “Accept”, you consent to the use of ALL the cookies.
Do not sell my personal information.
Cookie SettingsAccept
Manage consent