The Symbolism of the Axe 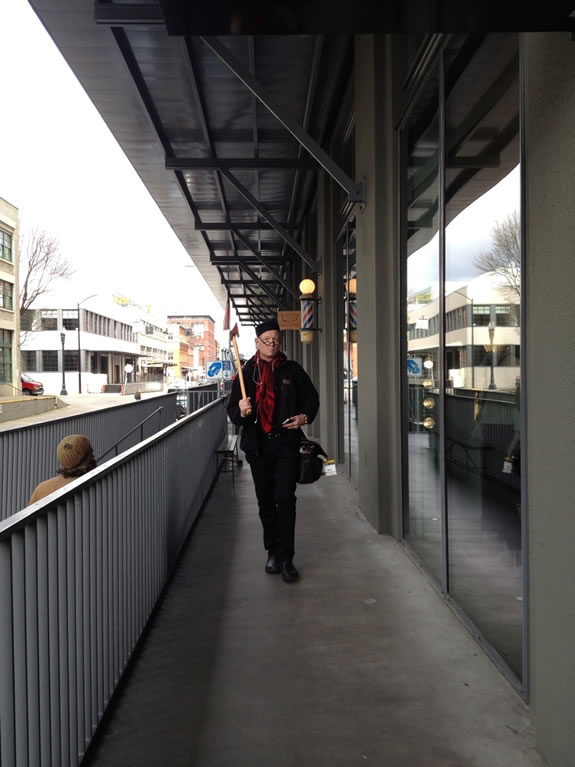 The art of the axe, chopping wood, arranging wood,
starting fires, it holds a string of stories for many. 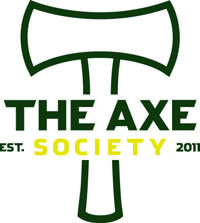 Being in Portland, a proverbial city of the Axe, has built a culture around the axe.
The axe is a splitting adze,
a blade that cuts through things,
wood especially. 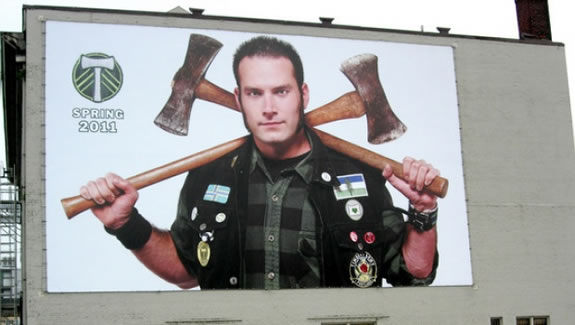 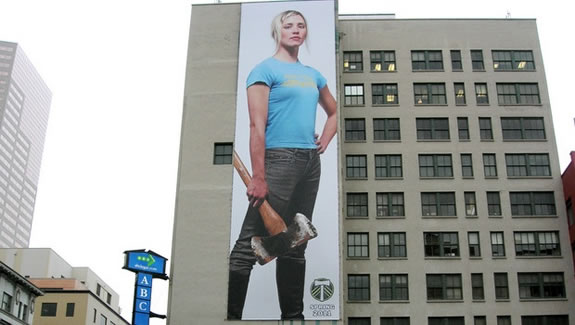 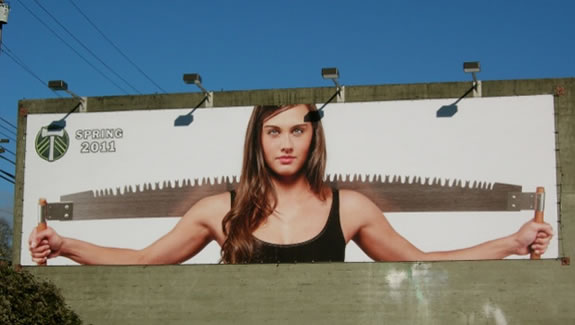 I’ve found an art in setting wood, splitting it, and the meditations of the grace of the blow, the swing that brings the axe head to the right moment, the correct place, to precisely split the block to smaller pieces. In my take, it’s a metaphor, zen-like in its context — it takes the larger harder object and splits it into smaller orders of comprehension for burning. A fire is made in a cascading of smaller kindling, that, with updraft, creates a bigger fire.
There’s history in the symbolism of the axe, that goes back to my college studies,
in the symbolism of the Axe and the labyrinth. 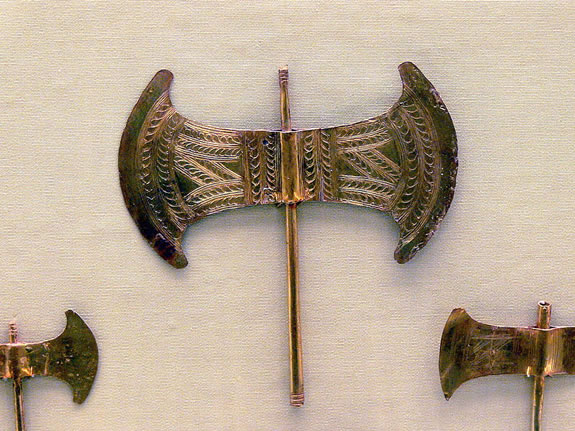 The labyrs is a ritual object, so-called, of the labyrinth, from sources in the Thracian, Minoan and Cretan mythologies — the link between the blade, and labyrinth is etymological, and, in some examinations, theoretical. During my college years, studying symbolism and art and architectural histories, it was excavated and theorized by Sir Arthur Evans.

In the Journal of Hellenic Studies XXI. 108 (1901), Sir Arthur Evans postulated: “It seems natural to interpret names of Carian sanctuaries like Labranda in the most literal sense as the place of the sacred labrys, which was the Lydian (or Carian) name for the Greek πέλεκυς [pelekys], or double-edged axe.” And, p. 109, “On Carian coins, indeed of quite late date, the labrys, set up on its long pillar-like handle, with two dependent fillets, has much the appearance of a cult image.”[7] It should be noted that the priests at Delphi were called Labryades (the men of the double axe). Evans’ article induced the word’s inclusion in the Oxford English Dictionary (OED).

The point to this layers to the ideas that words have historical resonance and power —
ideas hold deeper symbolic values, that can reach back centuries.

To the symbolism of the axe — even the double headed axe that has been part of lumber history for 200 years in the U.S., and moving back many centuries before — the axe, a cleaver of ideas, could reach back to the patterning of the maze, labyrinthos, a dizzying journey of back, and back again, forward and back again,
a weaving of place to find the center,
the answer.
Is in the center. 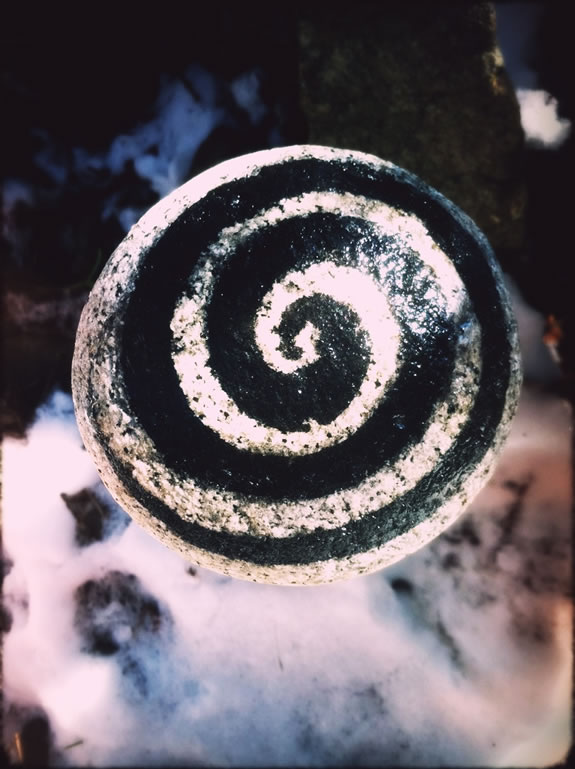 Every brand has a story,
which is a story in a story,
a history.

People relate to brands in the context of their emotional holding of that utility, its usefulness, but as well, how they hold that as something which has, potentially, a deeper meaning, a psychic framing, an archetype or metaphorical meaning that calls to embracement, enchantment and enthrallment in longer-lasting meaning.
Which, as a word, inherently speaks to mind and memory.
Even something as utilitarian as an axe holds value that
can bring people together, in community,
as a symbol of a deeper ideal.
Perhaps as a sport — which in the holism of physicality and intuition — is
a complete embrace of energy and emotion.
People play.
Brands tell stories which can, in their making by and for people,
reach to the heart and soul of enterprise and their offering,
in experience.

Strokes of Goodness, The Freedom Signature

The Marking of Meaning, Goodness and Brand Storytelling. We think about the idea of design as a kind of signature -- with mind, motion, memory and meaning. What is design -- but the sign, illustrated. And of course, to signing and illustration, that would be illustrare, from the Latin, to illustrate is founding on light…

The Marks of Many | The Layering of Message

The Tiers of Brand Experience [Image above by Dawn A. Clark] In writing messages, related to brand and brand storytelling, like any legend-telling, the process of experience will be more than one strike and stroke on the tablet of messaging. It will be layers. There will be the first tier, one of an opening core…
We use cookies on our website to give you the best experience on our website. By clicking “Accept”, you consent to the use of ALL the cookies.
Do not sell my personal information.
Cookie SettingsAccept
Manage consent