The word | language and the design of brand identity 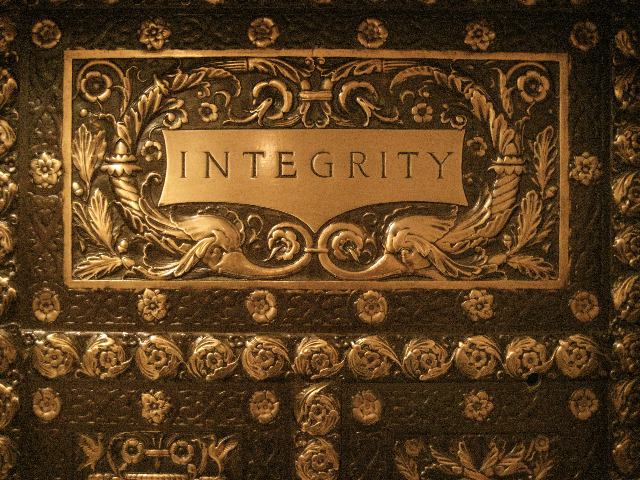 Exploring the comprehension of the word as a primary aspect of brand development in consumer recognition. 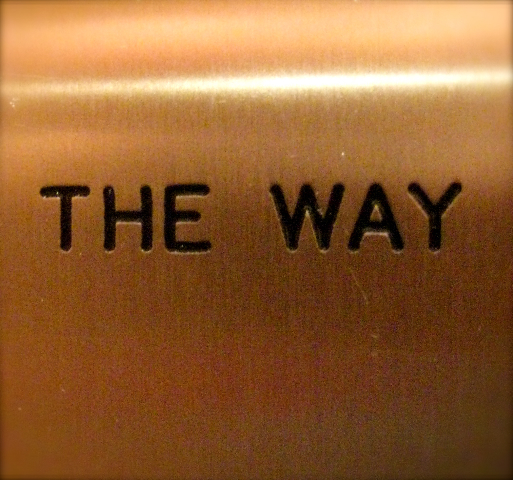 I’ve been thinking about the context of branding in relationship to the word. I look at words. And see what they say. And what they mean. And in exploring the city, I see a word, or words — that seems, or seem, to say it all.

And in the design of those words, there’s added content to that development of connection. People reach to language, first, in perceiving message. There is something to the coloring, the form of typography, the nature of the field that supports them, and as well, the spirit of photography, illustration and associated content that builds out the framing of experience.

There is a word, there are the materials of application, the styling, the substrate field of arrangement — and there is a whole experience of what that might imply. 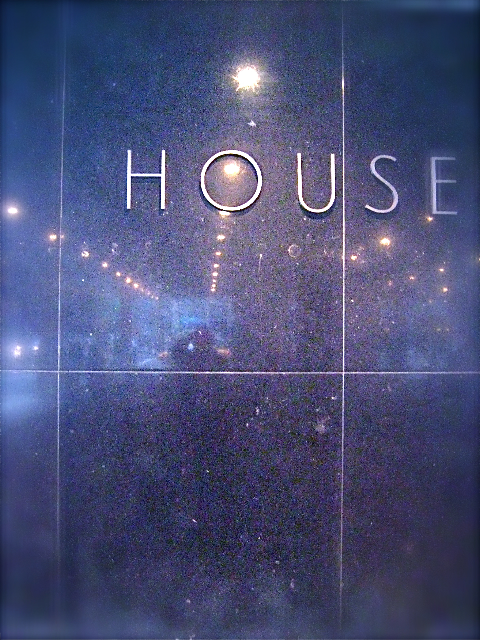 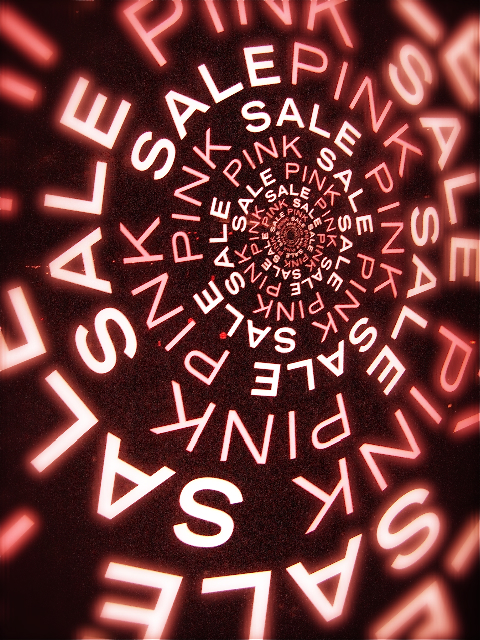 Another word there.
S T E P…
here. Where? There: 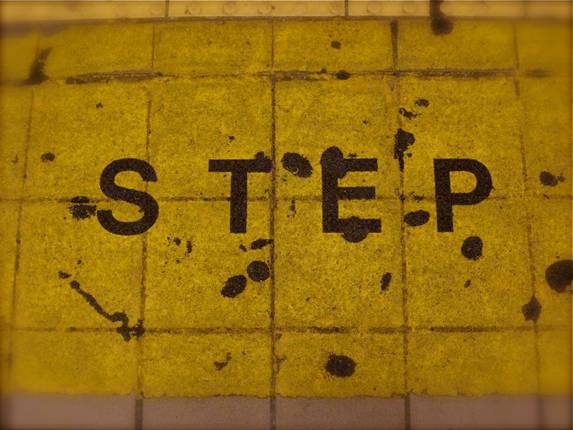 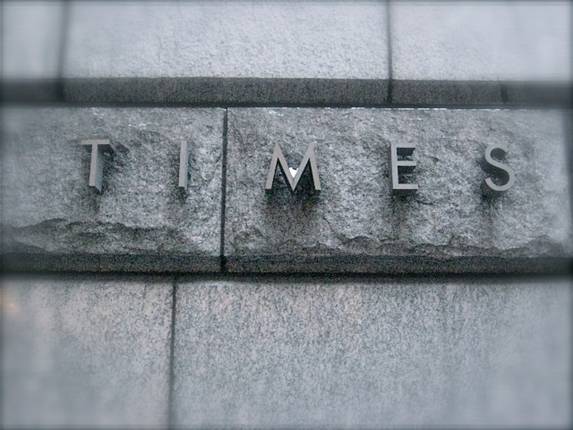 They are cold, hard, icy.

But what I’m getting to is the idea that people tend to grasp the opening manifestation of the brand story in the construct of language — read, or story told. The initial connection to the thematic content of a story is to, literally — pardon the pun — read the story. 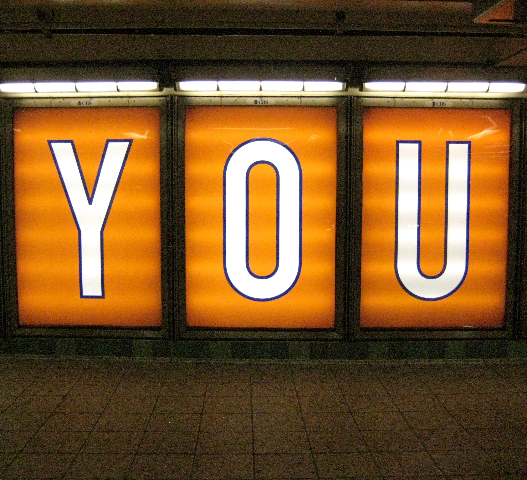 A word draws you inside the sphere of the telling. What are you, who are you, where are you — and what do you care about? Caring, love, connection — they are all about being drawn in. Into the language of the story…and while stylistically hip logos and symbolic devices have levels of mnemonic — yet secondary — character, it’s the word, first, the defining descriptor that ties the knot of mimetic context. I contemplate words, and identity, and what that simple bridge conjures up in the web of the finding, the uncovering, of meaning. 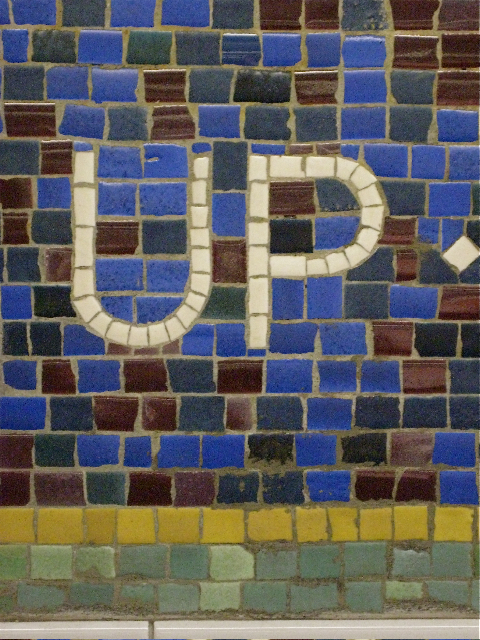 There are theories, that explore this construction:
(

1. The belief that the rational analysis of text and of its articulation through language is central to the meaning of being; hence, any system of thought in which the analysis of meaning is first based upon the analysis of words, symbols, and other external references used to express meaning.

1971 S. HEATH in J. Kristeva et al. Signs of Times 23 For Derrida it is the very concept of the sign that is the root of the problem, a concept inextricably involved (as its very basis) with a logocentrism characteristic of Western philosophy and of which the reaction to writing is a startlingly revealing syndrome. 1976 G. C. SPIVAK in J. Derrida Of Grammatol. p. lxviii, He [sc.Derrida] relates this phonocentrism to logocentrismthe belief that the first and last things are the Logos, the Word, the Divine Mind, the infinite understanding of God, an infinitely creative subjectivity, and, closer to our time, the self-presence of full self-consciousness. 1977 Dædalus Fall 108 Semiotics is the instrument of this revelation because it is the logical culmination of what Jacques Derrida calls the ‘logocentrism’ of Western culture: the rationality which treats meanings as concepts or logical representations that it is the function of signs to express. 1986 A. JEFFERSONin Jefferson & Robey Mod. Lit. Theory (ed. 2) iv. 113 Logocentrism is the term he uses to describe all forms of thought which base themselves on some external point of reference.

2. Hence more generally, concentration upon language or words to the exclusion or detriment of the matters to which they refer. Cf. LOGOCENTRIC a.

1986 Brit. Jrnl. Aesthetics Autumn 314 The Crocean could always say..that this is the fault of language (or logocentrism). 1987 Listener 1 Oct. 18/3 All this logocentrism, all the ritual..works primarily to drive out all worldly pleasure..from the act of drinking.

For me, and for the philosophy of Girvin brand development and strategy, being trained as a type designer — and as a kind of typographic theorist in identity development — I find that the word alone, the brand mark, the word itself is always the opener in bridging the epiphanic reach between the community and the makers, the originators, of the brand.

Any brand starts with a human — and the incipient intentions of telling the story of that brand. And that first strike of relationship will be about the read. People read. Absorb, explore the extensible layering of that telling — and choose to link in, develop a relationship, or disconnect, move on. And forget.

Our work is always about telling the story — and focused on the strategic lineage that extends from that visioning. With that understood, we merge to the explication of design. And that invariably has to do with type. And reading. And the ability — in that framing — to subjectively convey content. The read is the beginning of the telling of the brand story — and the reach to the opening sentience of connection. The word is the nexus between story, brand, community and comprehension.

What’s your take on the value of the word in opening relationships in brand development?

(www.goldenpaints.com/) Explorations on color, meaning and experience. And Michelle. Surely I can't offer an presentment on the concept of the implication of color , the symbolism, let alone the depth of experience that exists in the trade on color trending -- and the shifts, year to year, that captivate the market. Or anything other than…

Exploring the concept of wellness in experience design and environmental graphics. Two years ago, we began working on the development of the Canyon Ranch Living® | Miami concept in Miami Beach, Florida. It's open, as of a couple of weeks ago. To their position, some of which we'd explored as an opening team, it initials…
We use cookies on our website to give you the best experience on our website. By clicking “Accept”, you consent to the use of ALL the cookies.
Do not sell my personal information.
Cookie SettingsAccept
Manage consent