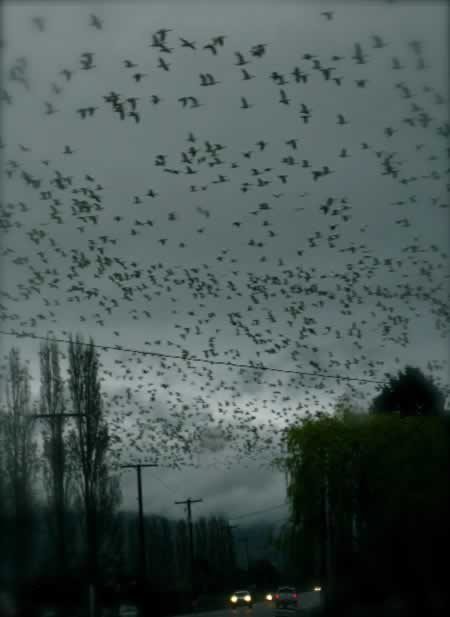 Sure, I care what you have to say.

I’ve been thinking about storms. Mostly because I thrive on storms. When a storm comes, I savor it. I relish the word, the nature of it – the overwhelming presence of the concept of the storm — and, of course, the scent of it. Like you, I’m sure, you can smell a storm coming. The notion of the scent of a storm emerging on the horizon is a multiple presence of concept — that is, storms can be sensed on varying channels of exposure. It’s not only the scent, but the sensing of it. Everything changes, just before a storm. The very atmosphere is alive with transition.

Kind of like a riot — which, too, is like a storm. When a riot begins to threaten the horizon, you can sense them as well. And if you’re lucky, you’re smart enough to get out of the way before the waves clamor at the edge of your feet.

I like the idea of storm — and the onset; it’s a gathering. And that metaphor works in multiple ways.

The verb in the sense of “to rage, be violent” is from c.1380; military sense (1645) first used by Oliver Cromwell. Storm-door first recorded 1878; storm-water is from 1879; storm-window is attested from 1824. Storm-troops (Ger. sturmtruppen) is from 1917, introduced by the German military in World War I. Storm-trooper “member of the Nazi Sturmabteilung” is from 1933.

I do wonder about that idea — and the nature of the storm emerging — and if others fret the impending “storm clouds” and what that means in the construct of the onset of tumult. Storm, comes rolling in varying ways, of course. There have been some recent unfolding revelations of the power of twitter. And actually, my exposures there are first hand.

What about twitter, the word? Kinda jumpy. But it ain’t new.

These are, to my take, perfect reflections of twitter-mind; it’s twitchy; and it’s hard to find content that is truly meaningful, powerful — lots of little stories.

A friend of mine, the founder of Behance, I met at TED. His name is Scott Belsky. I reconnected with him in NYC, as well. A marvelous person — and an attractive, lean team of colleagues at his offices. He was offering some references (actually, he’s been doing that a lot, even creating his own conferences), blogged, about a creative productivity presentation, which, to his take was a success given the “clicking” of messages on the twitter field. And he was right — I’m guessing there were about 80 of them. More, here.

The idea of surging content flow — I’ve explored that, here. And here. That’s one rather obvious “storm|story” that attaches to the character of the twitter flurry. But there are other more interesting torrents that show the power of haiku-based attacks — and the speed with which they can reveal — and revel — in themselves. Abbey Klaassen notes, in AdAge, that torrential response takes a special tack in “listening”. Very carefully, actually. But the response should really be about restoring the strength of the brand — keeping the messaging aligned, in principle, with the attitude of those propositions — it’s not about PR recovery, it’s about brand assurance. And credible value — and, as we all know, credible, the word — is about truth and underlying authenticity.

She notes: “Motrin Moms. “Dove Onslaught(er).” Thanks to Twitter, Facebook and YouTube, all sorts of new critics and activists are finding their voices amplified online. So what’s a marketer to do when an online firestorm erupts? The two most recent case studies are Amazon — which spent the better part of Sunday and Monday as the target of a “Twitterstorm,” as thousands of titles, many of them gay- and lesbian-themed, disappeared from its all-important sales-ranking system — and Domino’s, whose public-relations problem lies in a YouTube video showing two employees defacing a yet-to-be-delivered sandwich.”

New rules of “listening”? According to the same article, to Abbey’s overview, it’s about:
1. Who and what — where are the challenges coming from, and who’s framing them — and finally, from the internal side, who’s gauging what “hearing” is happening? What’s the story, who’s telling it, who’s listening and who, for that matter, cares? Are they your relationships?
2. Be truthful — if you don’t know what happened, or what’s happening, then it’s okay to say: “sorry, we don’t know“. Better that, than flaccid invention that will liquefy under scrutiny.
3. Focus on who’s talking — rather than attempting to blast the entire community, everyone in the database — who’s really raising the ruckus; and how to reach to them directly?
4. Reflectivity — speak in the language of your audience. Not in some other broad-based marketing tongue, talk straight, talk true.
5. What’s next and what are you going to do about it? If there’s a relationship, and it’s been challenged, your next step really has to be about how to proactively repair that relationship. What are you going to do to assure that care?
6. Love — if you treat the connections as loving, embraceable, cared for and supported — and listened to; then it’s a sustainable connection. 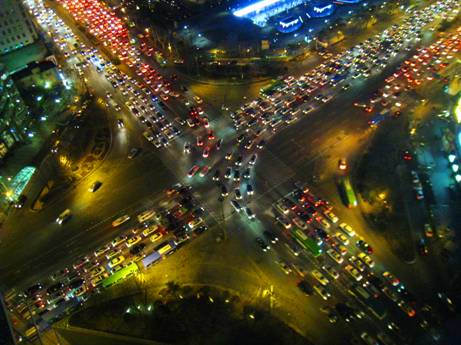 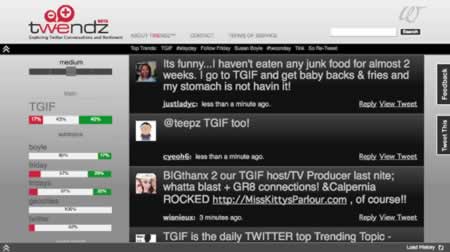 Twittering rebellion is just one more step in the activation of internet tools that can ride under the radar of restricted zones — the internet blocked. “Reacting to allegedly fraudulent election procedures, students are storming the presidency and parliament of the small eastern European country of Moldova. It is reported that they used Twitter to organize. Currently twitter and blogs are being used to spread word of what is happening since all national news websites have been blocked. If the 1989 Romanian revolution was the first to be televised, is this the first to be led by twitter and social networks?” These tools roll beneath other defended barriers — and, apparently, they roll over them, too.

Ethan Zuckerman, who’s the real expect on all this, offers a theory about this concept of activation — from the internet, to the expansion of other tools that course along those selfsame lines of community — from, as he puts, 1.0, 2.0, and onwards…facebook, evolved: twitter. 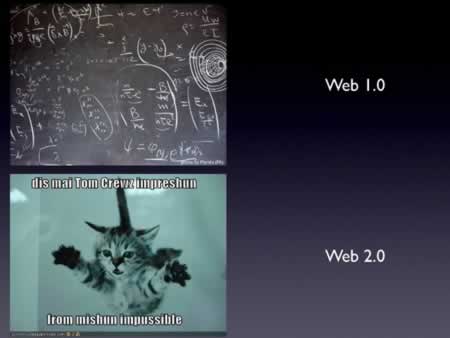 And, to the nature of the commentary on the evolutions — and the simplifying tool testing and then storm producing revolution, it goes something like this: 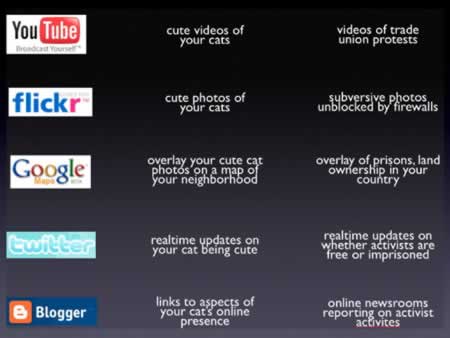 “The Web was invented so physicists could share research papers. Web 2.0 was invented so we could share cute pictures of our cats. The tools of Web 2.0, while designed for mundane uses, can be extremely powerful in the hands of digital activists, especially those in environments where free speech is limited. He continues, on the notion of the nature of “twitterstorming” — “creative uses of well-known tools to promote free speech in countries from Bahrain to China, and looks at ways in which the use of these tools helps evade internet censorship and promotes human rights issues to a wider audience. He’s studied events like the “Sami ben Gharbia’s Tunisia Prisons Mapo which put information about secret prisons and the activists housed in them into a Google Maps mashup, as well as creative uses of blogs, twitter, flickr, and other well-known tools.”

Brandspirit: The Ancient Concept of Ch'i in the Design of Identity

The study of the Sixth Century Legacy of Hsieh Ho "Energy is eternal delight". William Blake Earlier in my career, decades back, I was exposed to the study of classical Chinese art theory and its applications to art, architecture and spiritual principles. This was connected to studying calligraphy and painting. Working with different masters, from…

Starbuck's New Truth, Told on the Outside of a Burlap Bag

It's not coffee alone, it's the Starbuck's experience. There's a new campaign, popping on Sunday and here's the sneak peek, referencing Howard Schultz's intonations -- along with some other Starbuckian baristas, offering their opening insights and meditations on the campaign. Diane Daggatt, friend and $ counselor offered her usual alerts -- and with it, this…
We use cookies on our website to give you the best experience on our website. By clicking “Accept”, you consent to the use of ALL the cookies.
Do not sell my personal information.
Cookie SettingsAccept
Manage consent