The imagination of Vice Media 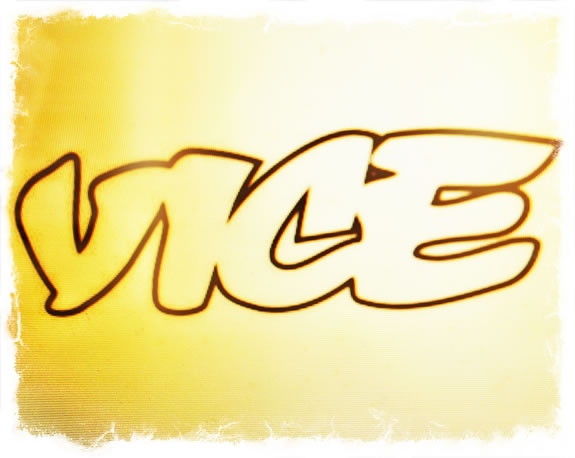 The dream, documentation and commentary of what lives and breathes
the other, darker side of the tracks.

“National Geographic on crack,” is how one describes the Vice Media Network.

Somebody sent me a note — daily update.
it came from Creativity | AdAge.

Whoa, a big boost on a subject that I never heard about, and probably know nothing about to even comment.

But style, truth, content and risk are part of the world of Vice — however that is played.

It’s like a tabloid that thinks, but lives in the realm of the X-files and SinCity, intermixed.

I applaud their audacity. 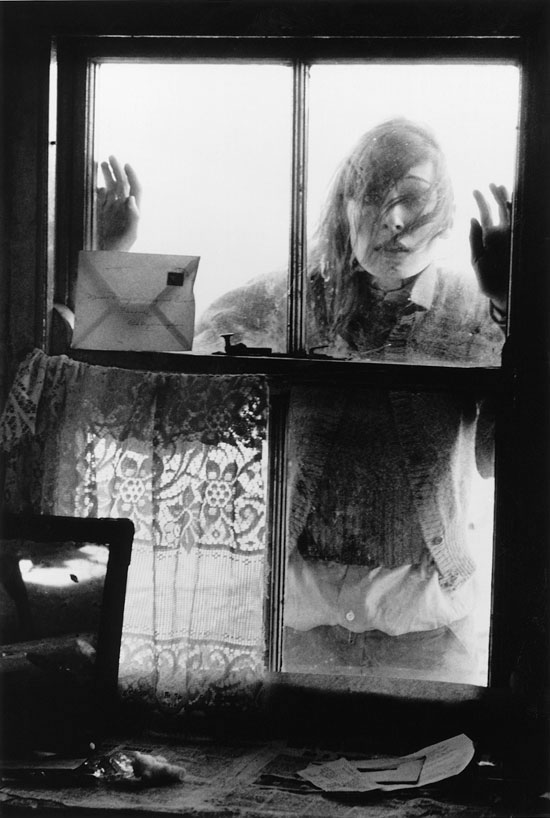 What I only learned in the past year, is the breadth of Vice Magazine holistic digital media presence, cross channel.

Wild, it is — the world of Viceland.

Vice is now even aligned
with Intel,
& CNN, for crissakes.

How’d that happen? Who would’ve thought that would be a good idea? I mean that Vice is a writhing and uncontrollable exploration — “the definitive guide to enlightening information” — why would Intel, let alone CNN, risk such an alignment?

When the magazine first came out, I can’t remember where I saw it — some place strange, a weird retail.

Now he’s [co-founder Shane Smith] moved to TV and film – and his subjects today are just as bizarre as the opening edition of the magazine. Still, a slightly disturbing beauty guides the aesthetic of their thinking – as in the current issue, Vice.

Madeleine Girvin, first-born Girvin daughter, as noted in the journal below, was the one that first pointed it out to me — “Here, Dad, you’d probably like this.”

Key for me, to the Vice team, is risk, imagination, pursuit of a strangely fascinating world of adventure, danger, risk — and with what would seem minimal rewards.

Which ponders the close —

you’ve gotta
love
what
you do.

That’s it,
without that,
what’s the point?

The love of Robert Irwin

The sense of place, design, imagination and spectacle. The seeing eye, touching place, designed inspiration of Robert Irwin Earlier in my life, I was on the COCA team that ideated bringing James Turrell to Seattle -- decades before, "seeing the light inside"-- his installations at The Henry. It was our idea to consider the renovation…

The crafted design of layered stories, the mischief [and surprise] of what is unseen, and hidden -- and the obvious ploy to plotted attention: the art of intentional concealment, personal secrets [held and shared], storytelling explication and the unfolding of ideas: Roentgen Furniture As a designer, working on brand and story -- there is always…
We use cookies on our website to give you the best experience on our website. By clicking “Accept”, you consent to the use of ALL the cookies.
Do not sell my personal information.
Cookie SettingsAccept
Manage consent