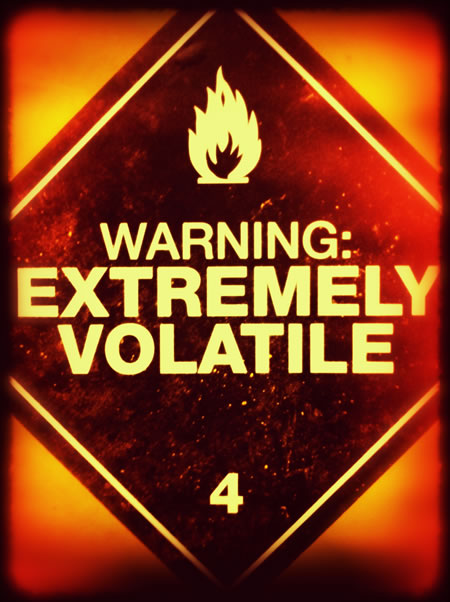 In the mist of experience, it’s all changing — still standards flow, and patterning emerges. While everything is in flux, everything goes as it has from the past — yet, now, the speed of the wind is accelerating. It is flitting, fleeting, faster.
In the work that we all do — there are things that we are doing now that our parents, and their parents did.

An idea — made to light, made to make, to contribute, to build commerce; in meeting with a young technologist, still the unbridled “mine is the newest and coolest idea” reminded me of my childhood, looking into the glistening eyes of another passionate. An impassioned person, as we’ve noted earlier.

Passion, like fire, is volatile. But fire is a beautiful thing — it lifts, spins, curls and uncurls; fire consumes wholly, then changes the entire molecular character of its recipient. People are like that — once they go, they go, are gone, are changed likely forever. Like mist, smoke, perfume — sense(s) in transition.

Volatile is an old word.
In the 1300s, in older forms of English, volatiles meant “birds, butterflies, and other winged creatures.” According to scholar, Douglas Harper, the word in the 1590s was to reflect that which is “fine or light,” also “evaporating rapidly” (c.1600), from Medieval French — volatile, from the Latin volatilis “fleeting, transitory, flying,” from the stem of volare “to fly,” of unknown origin. There’s the sense of “readily changing, fickle” which is first recorded in the 1640s.

In watching the fire of change, and meditating on it — contemplate focus (the center of the house, the hearth, the place of flame) — it has the meaning of radiation outwards, as well as inwards. That movement is ever changing — inbound, outbound, radiating and vibrating; and they change in the shifting light. Just like powered ideas — spark, ignite, roar in a blaze or silently extinguish. Still, forever they are changed.

t i m
–––
BUILDING BRANDS
THAT ARE LOVED:

A woman in my office said:
“everyone thinks you’re a attention deficit syndrome person.”

I’m fascinated by people that say things like that. I always look back at them, and watch — all the more closely.

I’d referenced a retort — which was, people that sense I’m not paying attention to them might have a question about what, really, they are saying. To the volatility — spring like fire — it will be about the story told; who’s telling it, how’s it told (compellingly) and does the listener care.

The Legacy of Type Studies | Reaching Back "It's been said that the first stroke of any alphabet is the vertical, drawn with the finger -- from heaven, to earth. In the mysteries of the origin of writing, it is the first stroke that cracks the light in the beginning of being -- spirit, mind,…
We use cookies on our website to give you the best experience on our website. By clicking “Accept”, you consent to the use of ALL the cookies.
Do not sell my personal information.
Cookie SettingsAccept
Manage consent