Windows as the Eyes of the Soul of Wellness 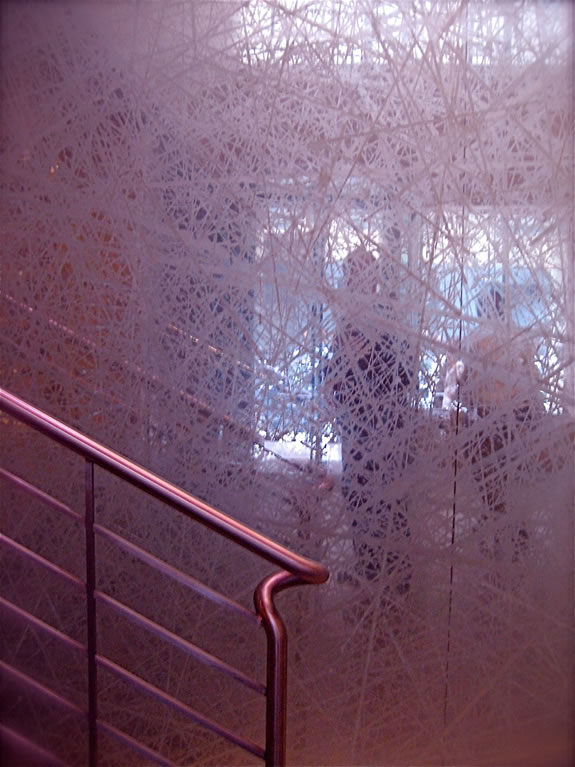 The tradition of windows in the merchandising of ideas.
At the street level, a building’s windows are, in a manner, the eyes and soul of the bridge between the heart of the building, its occupants and the brand that might be resident within — and those on the outside, the walkers and the watchers.

In a sidebar and casual conversation with Leslie Wexner, we talked about
the pattering of shopkeeping.
“Windows are your stories —
it’s what people see, walking by.
Failing to take care of your windows is like not taking care of your whole shop.”

Watching people watch windows is a great lesson in engagement in spectacle —
they get it, love it, or they keep walking.
Hopefully, they come in.

People will judge a shop by its windows – in the eyes of the brand, the story is told. We’ve written in the past about the art of window dressing, a string of earlier experiences in my life that took me from designing and outfitting campaign stories and windows for Nordstrom, to staging spectacular events at Bloomingdale’s,
like country-themed
extravaganzas,
for example:
Japan —
to reference: 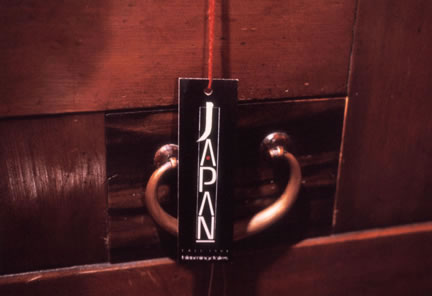 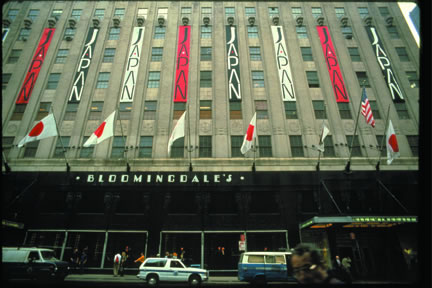 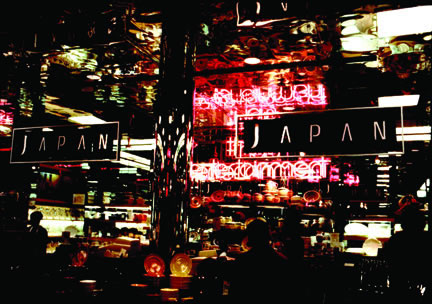 Doing design for campaign events, thence their storewide expressions and window showings teaches that one principle can guide a comprehensive implementation. The windows, in the procession of experience become the portals to the opening of that storytelling — the street perception is part of that telling, as the secondarily most remote. And in a city with active foot traffic, that messaging can be seen by thousands. During my early efforts, it was working the windows with window-designing legends like Robert Currie, who I met working the late night installations for another legend, retailer Geraldine Stutz, foundress of the revived Henri Bendel’s.

In thinking about, considering the power of street side storytelling, there’s a potential to newly boost other kinds of non-selling propositions, ones which deal with other causes. Stuart Elliott, advertising writer and columnist from the NYTimes offers this telling, in which EHE International donates window space to power causes that align with their promises to their communities.

Doing design, for goodness, is a good thing.

Fire & Water Isn't it so that the making of spirit -- the ethanol-effused outcomes of herbal, vegetal, fruit-based titration and filtration -- the quintessential search for the soul of boosted and intense flavoring -- is one of perpetual dissolving [dissolution?] Could that be happening with the Market, too? Meeting with traders up north of…

The Layering of Patterning

Retail Brand Language: The Layering of Patterning. The design language of brand patterning. Brand patterning, psychic patterning -- the hidden and the obvious messaging of place-making and experience, designed. I was watching some people in a place, and watching how they were looking at things. I'm convinced that patterning -- the both large scale and…
We use cookies on our website to give you the best experience on our website. By clicking “Accept”, you consent to the use of ALL the cookies.
Do not sell my personal information.
Cookie SettingsAccept
Manage consent