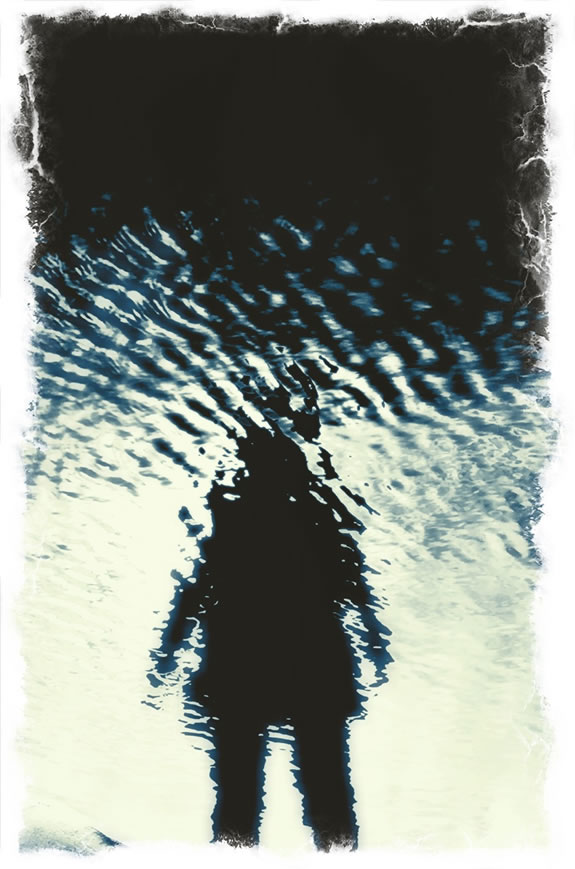 I was thinking about this. In the context of the work that you do. And what we do.

I’ve wondered about that, the character of being lost, being found. Finding your way. And there’s a part of the work that we do that is just about that — helping people figure out their way.

But wayfinding, the very heart of environmental graphics, is about creating interactions with humans between the literal spirit of the alphabet — the knowledge of the characters within, what they mean and where they lead you. 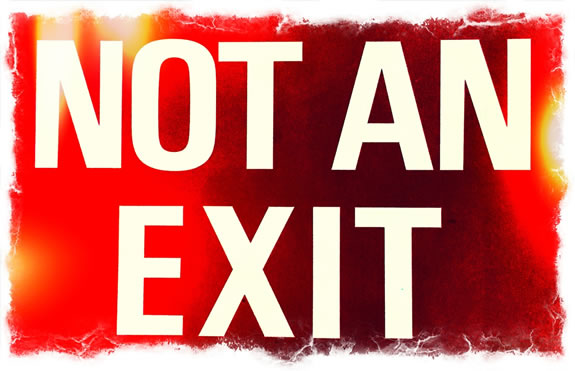 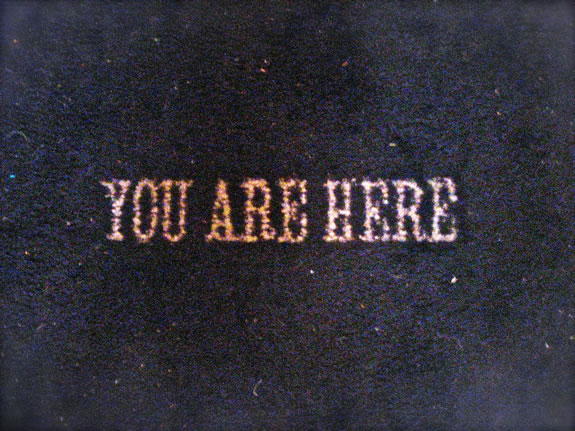 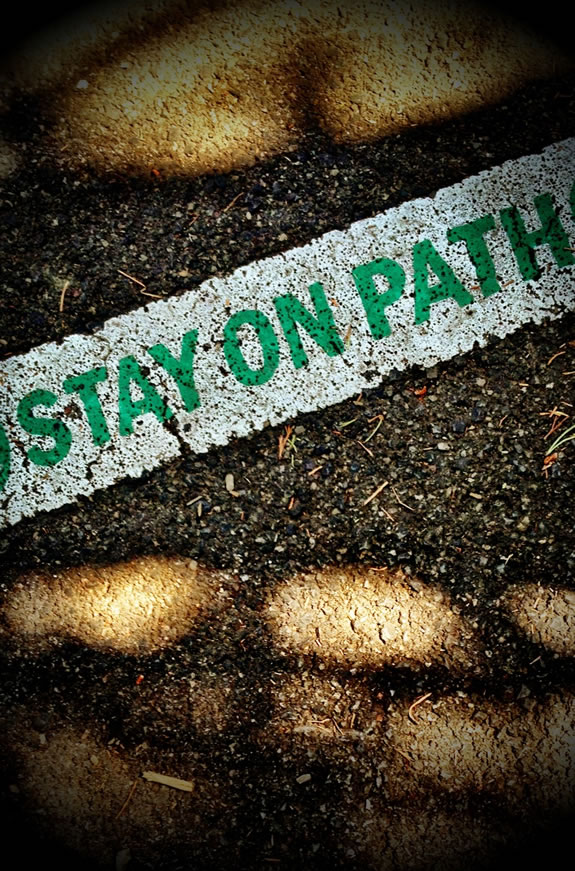 It’s the cartography of the way, the alphabet as a kind of magical — if not mystical — set of markings, that guide. 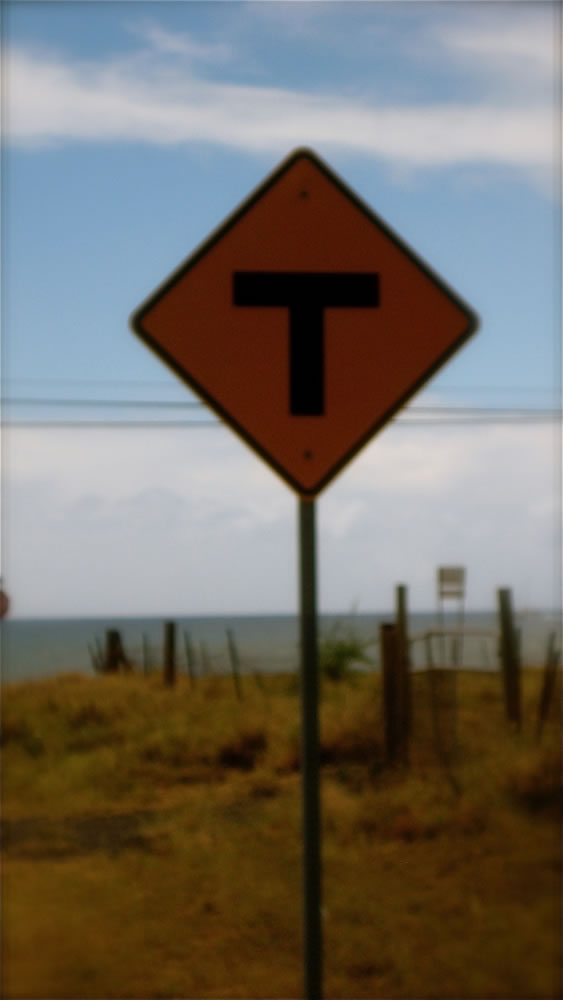 That the meaning of the alphabet lies in the sounds and what those semantics contextually represent — but there is power beneath. Incantation. Amulets. Talismans. Prayers in invocation — the evoking, the calling of meaning and spirit.

I’m wondering about that environmental graphical interface between the alphabet and the person. And how that relates to architecture and experience. I believe that it’s a kind of a patterning of thought. That can range to greater meaning.

Like this, the imagery below: people are interacting with a word. A concept. A vision. A sense of beauty and discovery. And something to the spirit of profound fulfillment. That is more the space that I believe in, the context to the work that we do with the alphabet — even the notion of the brand — how is it seen. 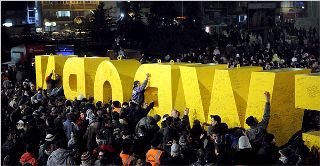 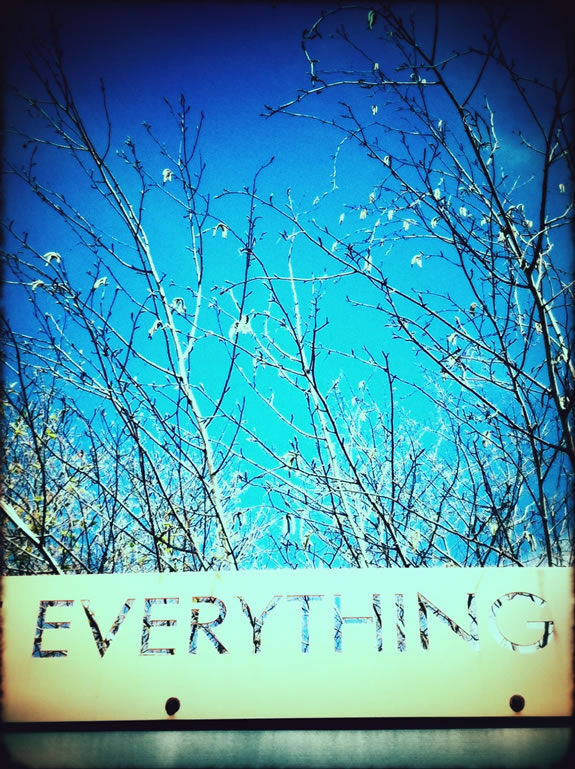 Sure, it’s using the alphabet — but there are layers of meaning.

There’s the story on the front facing — the opening mapmaking, the messaging, the portrayal and portal — the finding of the way, but there’s the story that lies beneath — textured, soulful, powerful. 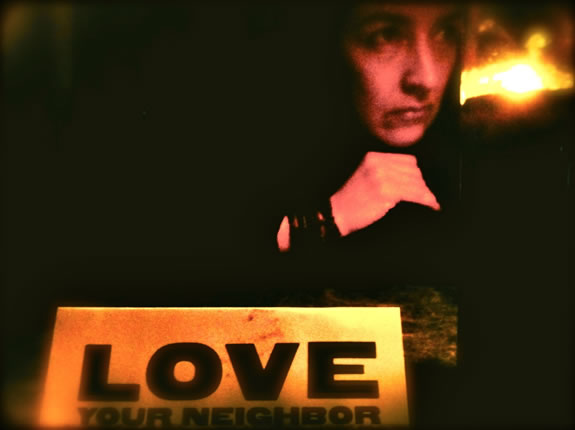 It’s more than merely the way — and the finding of it.

BRANDFIRE | Conceptions of Passionate Brand Leadership Exploring the detailed visioning of leadership in brand management. This article appeared in the June issue of Arcade | Architecture and Design in the Northwest. Fire. BRANDFIRE | A culture of passion What lies beneath I think we need to be thinking about our contributions, the nature of…

Rangelands, New Mexico — a long and blank expanse. Then there’s a sign. But it’s presuming something: you know where you’re going. I was transversing high desert rangelands, crossing the state, in a journey to a Monastery out in the desert. On the way there, I saw a sign — at the running of a…
We use cookies on our website to give you the best experience on our website. By clicking “Accept”, you consent to the use of ALL the cookies.
Do not sell my personal information.
Cookie SettingsAccept
Manage consent