WHAT WAS, IS: THE FUTURISM OF ANCIENT DESIGN THINKING AND SYMBOLOGY 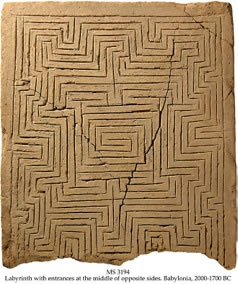 WHY WOULD YOU LOOK BACK, TO GO FORWARD?
THE PATTERNING OF THE LONG TIME:
WHAT IT MEANS FOR DESIGN, BRAND AND ENTERPRISE.

As designers, our entire history is just that: going back, to go forward—in GIRVIN’s study of design, as a legacy, goes back 5000 years. As a point of study, look back to the design thinking of the Sumerians—their arrangement of messaging, or, for example, the Mesopotamian kudurru strategy—wayfinding stones. Or the alphabetic design of pre-Christian Greece [below—a 450 BC blackened vase with script,] 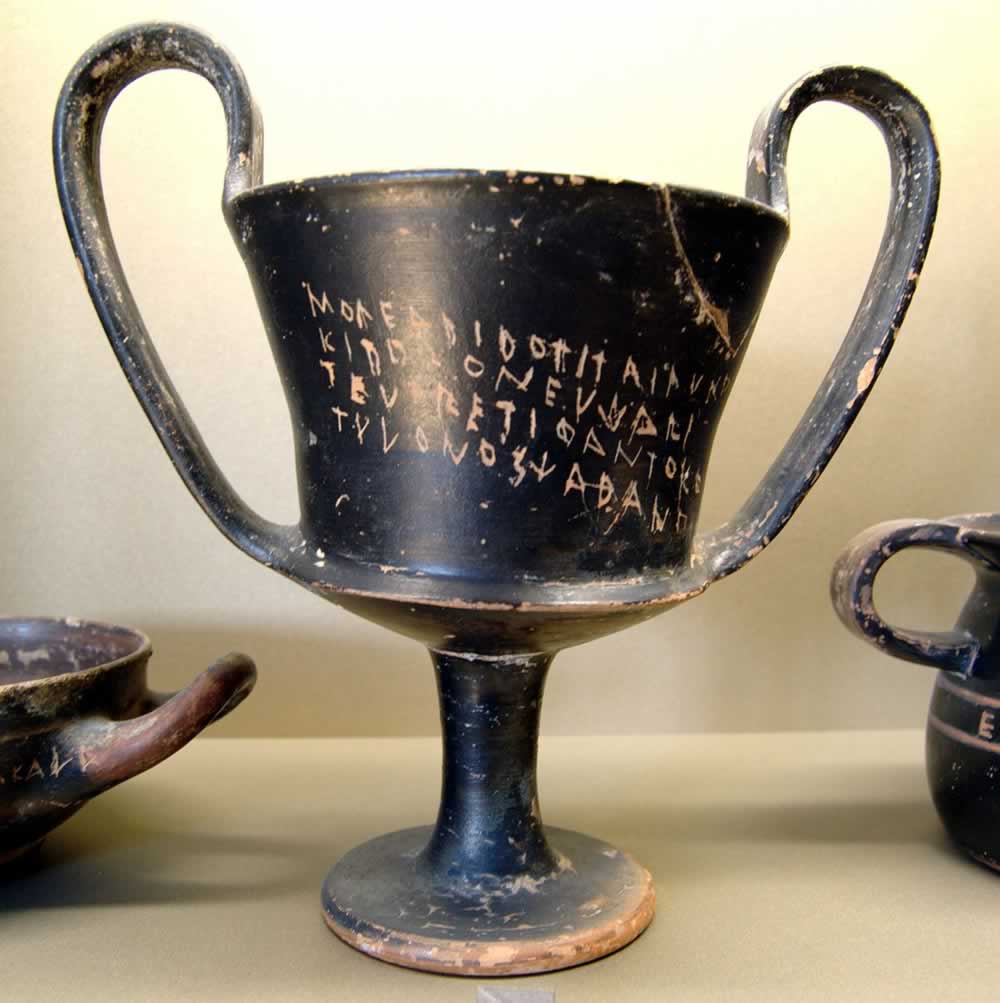 or below, exemplars of signage design strategies among the ancient Romans. 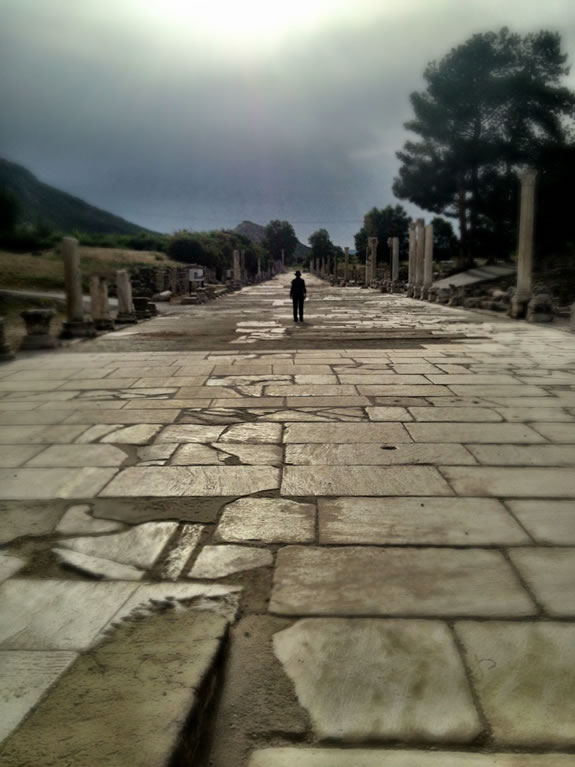 Above: Street and signage design from 2000 years ago, Ephesus, Türkiye

To enable deeper design, one cannot presume that knowing only the present century means anything but a nick in the blade of time—there is a moment in the momentum of design movements that could be influenced by tangentially inspirational work from the field, from icons from a couple of centuries back, or influences from hundreds, or thousands of years.

As brand or design people, there is, too, always what is on the surface and more that lies beneath. In any brand-profiling exercise—studying the heart rate, the expressions and voice, the posture, ornamentation and storytelling, it’s telling, it plays forward, from then to now.

As designers, our work is symbolic—in the very making that we do. And in our work, we lay symbols—we make marks—and while we do that, there are symbols that are laid before us,
and either we know how to read them,
or we pass them by, unseeing.

A symbol—whether graphical, gestural, metaphorical is founded on the premise of something that is thrown or cast together. Symbolum, in one of the later, Medieval implications of the word, is a statement of “creed, token, a mark — and backwards to the more ancient Greek interpretations,
symbolon — a watchword, a sign of inference —
“a ticket, a permit, a license.”

Symbole
In studying that marking — the sym-bol; it combines syn or sum — “together” and bole “bolt” as in ballistics, from the Greek verb, ballein, “to throw.”

In a manner, speaking of symbols, the notion of lightning is also an ancient rendering of a higher spiritual awakening. And as designers, we’re always looking for what lies beneath, what’s inside the telling of the story, how can it be visualized, messaged or concretized as a marketing expression to a community. In our work, we examine archetypes and historical patterning threads, deeper metaphors that can align to further layers of meaning. As designers, it’s important to think about the core meaning of a mark, the messaging that attaches at the highest opening reach—but the story could be deeper.

Where would you look? Popular cultural expressions might have a layer beneath. When you think of a design solution—could there, too, be a layer in the core of the idea?

In working on identity studies for the film Thor, we looked around—the foundations to the storytelling, where it came from, what other layers might be inside the telling. Core of course, is the Lightning hammer of Thor, the mölnir. But there’s more—this idea of “lightning” as a symbol, is there more to it, is there more—is it, too, a patterning? 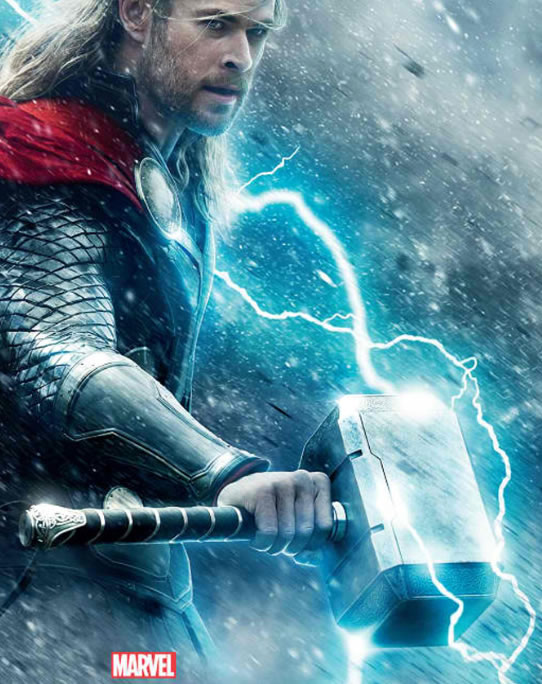 And there are others, in this migration of symbolic thinking—patterns emerge, they circulate. And perhaps this lies in the very nature of the blinding illumination, the strike of lightning—sheer, brilliant light shining on everything—everything is suddenly clearly revealed.

That pattern shows through in ancient Grecian culture. 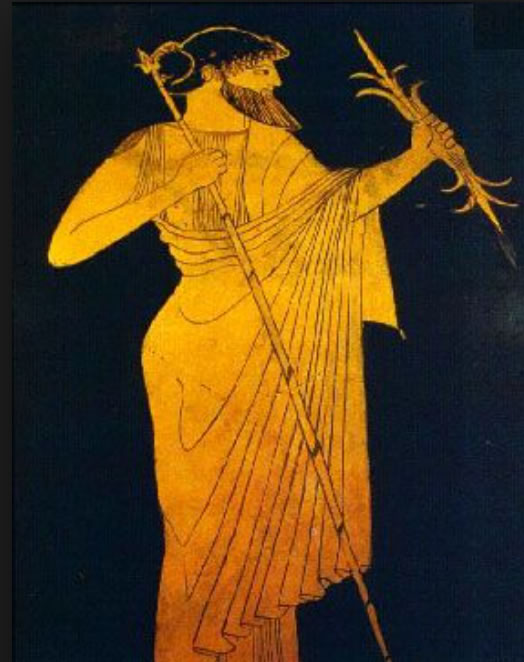 The pattern of a thunderbolt-maker, light hurler, reveals elsewhere, in Hindu mythology—the thunderbolt as a truth-finder, the heart of wisdom-making. 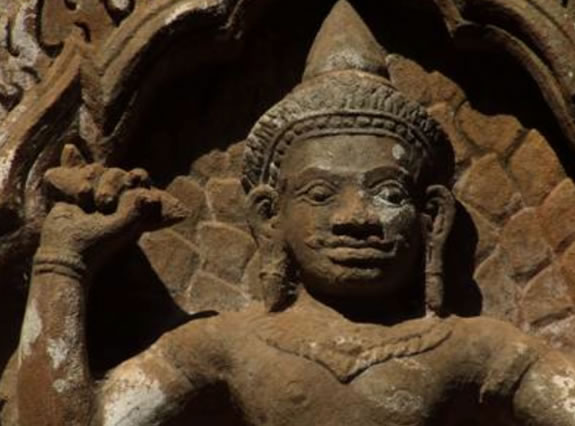 In India, the thunderbolt as a symbolic pattern shows in the Vajra — diamond cutter Dorje of Tibetan Buddhism, the thunder trident of Zeus are all symbols of vaporizing illumination — a striking, shatterer of a current perception for a new visioning.
Another reality.

Symbols reveal themselves as transformative statements — marks, they are notches in a journey.

Turns of the labyrinth of living.

As a teacher of drawing and calligraphy, we speak of the work:
the idea of the mark—as in a mark-making—designing—is something more profound, it’s a magical and transformative event. And the alphabet, as a layering of marks, is born deep in mystical seeds—each character, a symbol, a numerical value, a map of another, deeper world.

I mix the two, marks and words, they intertwine—symbolic mark, word and image—this is, unto itself, labyrinthine in intention, they are markers in a journey.

I was with my 8-year-old grandson,
we were drawing with chalk. 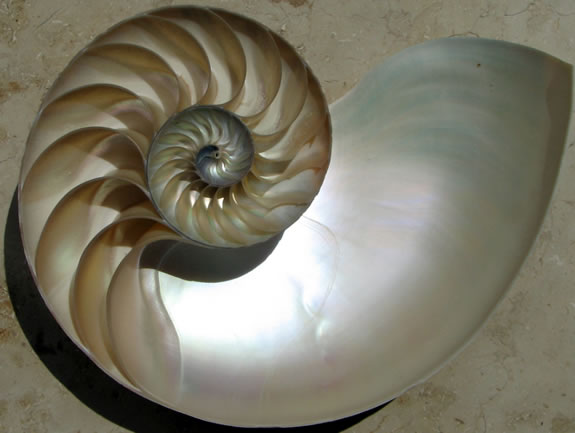 I drew a spiral — which he called a shell.
In the ancient context, in a multiplicity of cultures, the spiral is that: path maker. 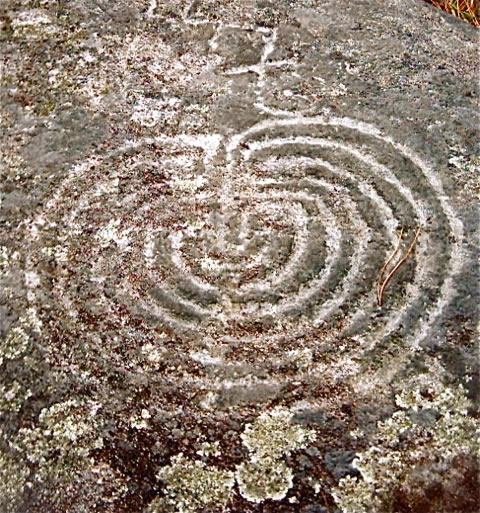 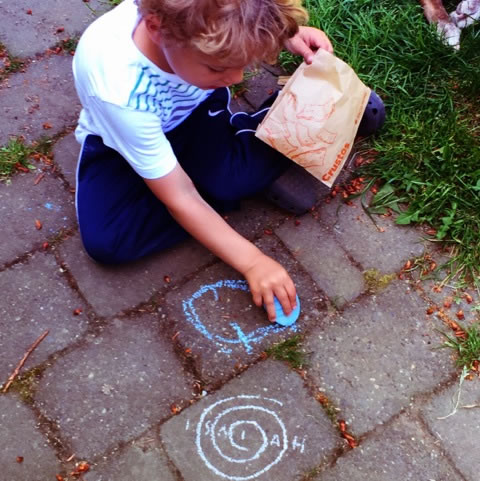 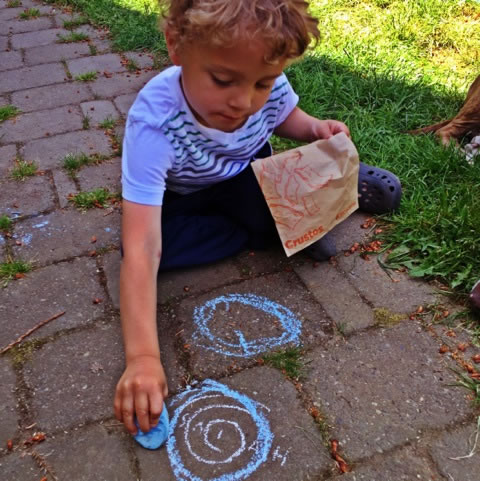 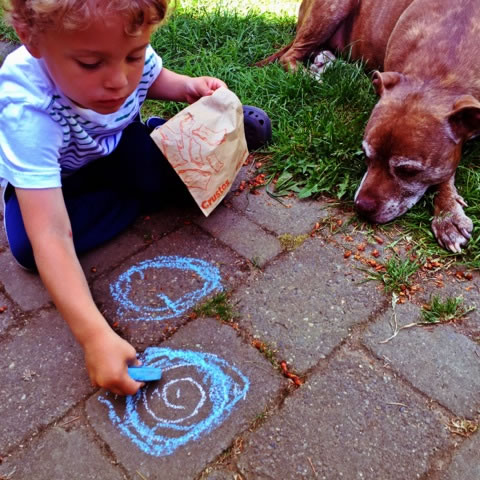 One drawing becomes another,
and another: spiraling in, spiraling out.
And that marking, like a simplified message, sees all the more in path-finding.
Like the meditation on the blade, the Labrys, the ancient double-headed ax — it’s a maker, legend builder, journey marker. 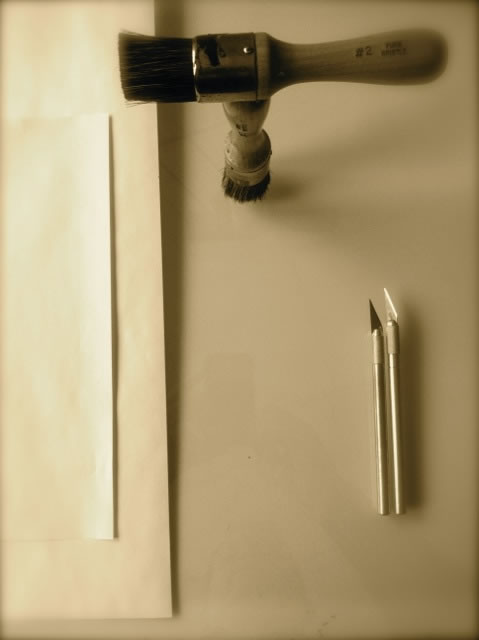 One mark says it all. 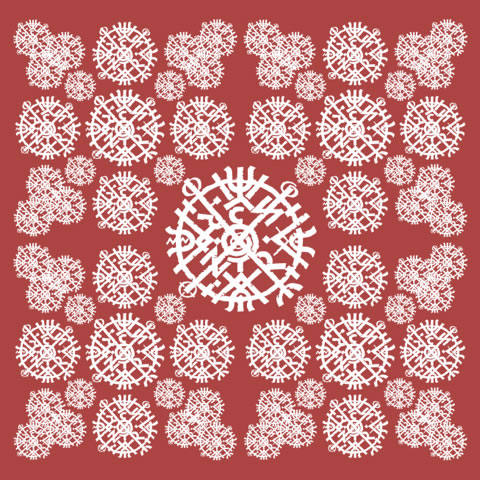 Tim | On the Waterfront
GIRVINSTUDIOS
–––
BRANDSPIRIT AND THE FIRE OF IMAGINATION

YOU UNDERSTAND. YOU KNOW. YOU BELIEVE. We all know that our work, brandspace, will be about the tiering of messages and visuals that enchant the participant. The signature of design is the sewing of that suture—side to side, layered, lit and shadowed storytelling: what’s on the surface, that which is immediately visible, what’s next: beneath,…

This month’s design comes from assistant designer Jude Dacula. Known for his insane ability to juggle multiple projects and somehow meet every deadline, Jude is a master when it comes to user experience, motion design, creating websites and digital assets. Although he only joined GIRVIN two months ago, Jude has already become indispensable to the…
We use cookies on our website to give you the best experience on our website. By clicking “Accept”, you consent to the use of ALL the cookies.
Do not sell my personal information.
Cookie SettingsAccept
Manage consent