Why work? The fight club model of performance living

Men were 94% more likely than women to apply for a job if its salary potential was described as being highly dependent on competition with other employees, according to John List of the University of Chicago. The online job ads that attracted the largest proportion of men offered a $12 hourly base pay with a $6 bonus if the employee outperformed other workers.

If you’re working, is it better to fight — compete — for better pay?

Is it possible that the real orientation for work is working harder, fighting for the win — making more because you’re beating out the competition? According to the HBJ, the idea of getting paid more because the employee “wins” more is something that is likely more masculine than feminine. 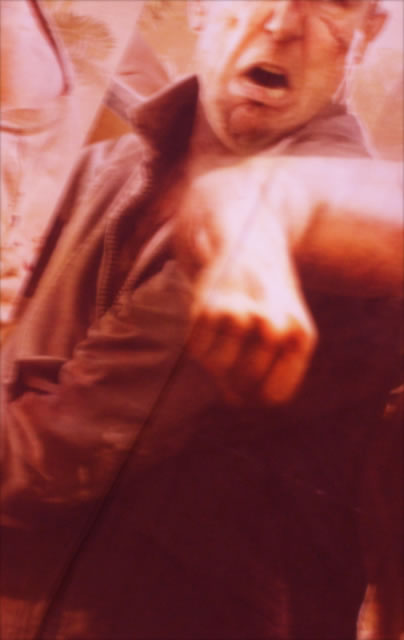 Sometime back, being a person that’s studied and trained in the fight space — boxing, I think about the grace of the dance and the power of the moves to destroy your opponent. Boxing is the ultimate form of competition — the fight club is as much your self, the strength of your concentration, as well as your watchfulness of the dancing moves and swinging blows of your opponent. It’s calm under pressure; it’s quiet under fire; it’s studiousness in chaos; it’s patterning in the fray.

Training in both Seattle and NYC, and in the latter, working out in the “working gym” — just blocks from the Girvin | NYC office, I found that there was an intriguing balance between the grace and power of the boxers — many of them being professional — to the metaphors of the nature of the working game. 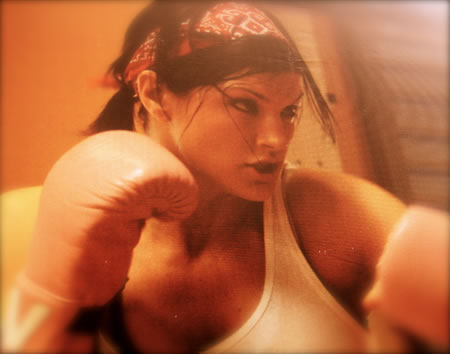 Really, what do you work for? The heart and beauty of the applications and intentionality of experience and learning? A nice idealism, but survivalist, in strategy? Win, win, win — are you looking for the idea of the steamier edge of the work of competing and beating others? Survival in the business space might relate to the ideas of the consistently competitive win, but the point of the gesture will be the sustainability of the strategy. Are you working forward — paying it forward, the approach to the working ethic, layering ideas on ideas, building and growing? Or is it a harder and punchier front — pushing your way.

Coming up, in the presentations of the week, there’s a talk about soul. The soul of the brand. What is the soul, the goodness of what you’re doing, in the realm of the brand? That brand might be you — what are you, the brand, doing to the nature of goodness? How could that possibly relate to the fight for the work? Competing. Entirely so: the grace of the art of the “sweet science” of boxing, the key competition is the inward study of stance, flexibility, perception and contemplative focus — even if you never strike anyone, let alone the sting of the bee, or the flutter of the hummingbird, it will be about that internal grace, where the competitive zeal is in the calming of mind in the approach to the mirror of who you are — your opponent.

To the nature of boxing and brand management, I might proffer that the sweeping study of the field, the energy to leap reactively, to empower the messaging of the set up for a “blow” to the fray – al of these are about preparation, contemplation and fitness.

Striding into the competitive parlay — working harder for your job, “beating out” your competitors, winning on the field — these are inherently attributes that are baser, less sustainable; there’s no art there. To each, the human, the brand, the strive for meaningful living — that’s the sweet science; boxing or no, the grace fullness of preparedness, study and observation, incessant self examination, looking for flaws to improve, these are the moves that can last a lifetime of exploration.

Boxing, competition, the fight club of hard living, the pure grace of the love / craft of the working practice — which indices to use for examining the parabola of your experience? 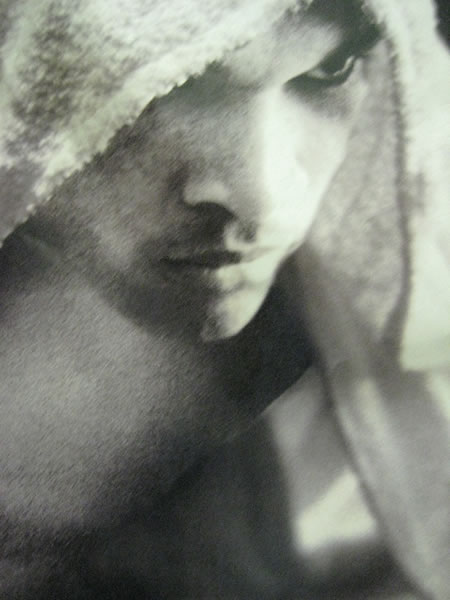 The mat will tell.

Love and the psychic space of brand strategy -- Buyologicals: 2011

Girvin: Fontainebleau, Miami Beach Purchasing decisions: the link to distinctive attachment in biological analysis -- and Lindstrom's Buyology. The idea of the psychic space -- brand brainpower and impressionability. Is reaction just that: re-acting? Could buying be mindless? One thing is abundantly clear, the concept of human brand (Martin Lindstrom) marketing and the modeling of…

10 Billion Apps and the first stroke of inspiration.

"Making a dent in the universe" -- the drawn gestures of innovation and design strategy. We have a winner! The 10 billionth app, Paper Glider, was downloaded by Gail Davis of Orpington, Kent, in the UK. As the grand prize winner of Apple's 10 Billion Apps Countdown promotion, Gail will receive an iTunes Gift Card…
We use cookies on our website to give you the best experience on our website. By clicking “Accept”, you consent to the use of ALL the cookies.
Do not sell my personal information.
Cookie SettingsAccept
Manage consent