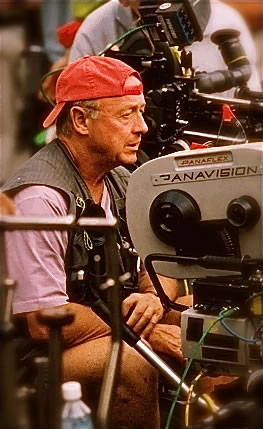 The Genius of Invention, the Infection of Enthusiasm 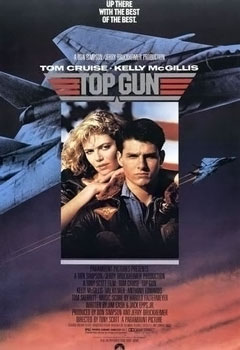 I was shocked to read about Tony Scott’s passage, in the manner of his so-called choosing — and more critically, not knowing the truth in, about, any of it.

Who does,
who will:
know?

The [this, our] life is a maze — that is, can be, a labyrinth of amazement — we all cross the ways in which there is seemingly no turning round, no way out; and perhaps, for Tony, to his view, there was no alternate path, like the woven path of the labyrinth — down one corridor and it would appear there is no other, altered route.

There’s a rare principle, in living, drawing out the string of the creative life, is that sometimes there are slight tangential twists and turns that bring one into a kind of irrepressible collision in meeting people. I would offer that the cinema business, with its vast hunt for all tiers of talent is especially rife with these types of whorls and clusters of interesting, and frequently emotionally gravid people.

Working in Hollywood creates a kind of magnetic attraction where “things happen.” There is a need, and somehow that need is found.

Retracing my history, Girvin’s work, in Hollywood, that effort runs back decades, firing up in the 70s — and it was “Top Gun” during the later 80s (1986) that I first met Tony Scott, and Tom C., along with Jerry Bruckheimer and Don Simpson, 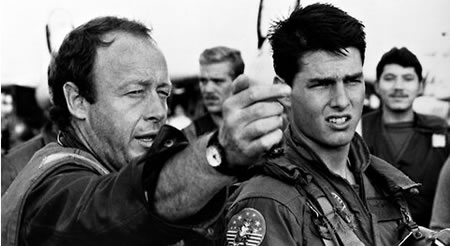 an early project with Paramount Studios and Tony Seiniger.
Later, we reconnected on
“Days of Thunder.” 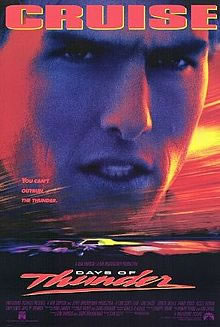 It struck me then that Tony was driven by a very certain kind of fuel — an octane for living large, deep and full that was an inspiration to many, including me. Back then, I had no clue about what many of these people actually did, I met them, worked for and with them, designing logos, writing copy, working on posters with the studios and the agencies — but working with Tony, still later on “The Last Boy Scout” he described a kind of shooting process through a series of handmade sketches — his miniature storyboarding, when he was talking to me about the logo for the movie. To him, for the design and styling of the theatrical printed presence of the film “something — composite, as he put it. Like a collision, which in a way, the nature of Bruce Willis’s role — a good man, that’s bad.

When I was picked up to meet him for the first time, his supporting production agent, said “I hope you don’t mind cigar smoke…” I pondered, what implications might that suggest — true enough, Tony was working on the Marlboro Races [this, a link to RSA] — a adventuresome shoot program for the cigarette maker, which, sitting with him in the editing suite was a wholly tobacco misted space. Later I worked on design for him — his studio, featuring a logo that was a graphical version of his wildly colored cowboy boots.

Later, to learn more about him, his working distinctiveness, it was his willingness to explore wild experiment in shooting techniques, lensing, “light leaks,” digital and production resolutions that put risk into the various character of how the film looked — and sometimes, just that: raw experiment. As he said, “The most frightening thing that I do in my life is getting up and shooting movies.”

I lament his spirit, passing.

Something offered and recalled,
to a life well-lived, large and magnificent.
NYTimes slide show
1944-2012

The heart and soul of Crows, People, Cityscape and Poetry: Tokyo Waka | A film KRISTINE SAMUELSON + JOHN HAPTAS image from Waka The Kaw-Call of the Crow | Tokyo. Who couldn't forget this call? Tokyo CROWCALL: Wakaaaa! The character of Waka might relate more to the idea of Tanka, the classically "short" poem --…

Sometimes the best restaurant concepts are the simplest, the most honest, the most direct. They go back to the heart of giving, exchanging and trading enterprise. Asking the core questions -- Why [do we love this idea -- devoting ourselves to it]? Where [will we be going with this idea -- will people that are…
We use cookies on our website to give you the best experience on our website. By clicking “Accept”, you consent to the use of ALL the cookies.
Do not sell my personal information.
Cookie SettingsAccept
Manage consent