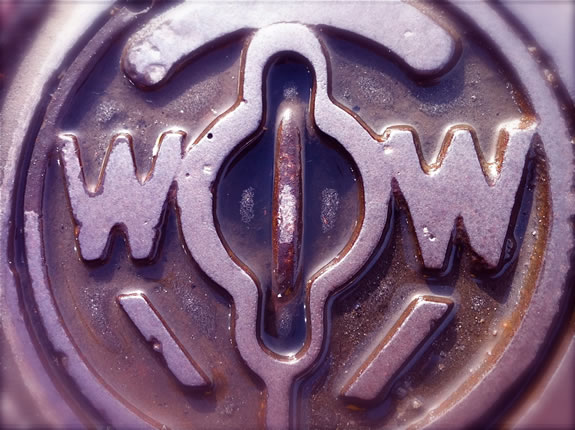 The Quest for Amazement

I’m a Scot; and “wow” is a Scottish word from the 1500s. I find another reference of equal interest, the Southern New England Algonquian [Narragansett] framing, the “powwow.” powwaw “shaman, medicine man, Indian priest,” from a verb meaning “to use divination, to dream,” from Proto-Algonquian *pawe:wa “he dreams, one who dreams.” Meaning “magical ceremony among North American Indians” is recorded from 1660s.
I don’t purport an alignment, just more…
Just more.

And wowness is about more. 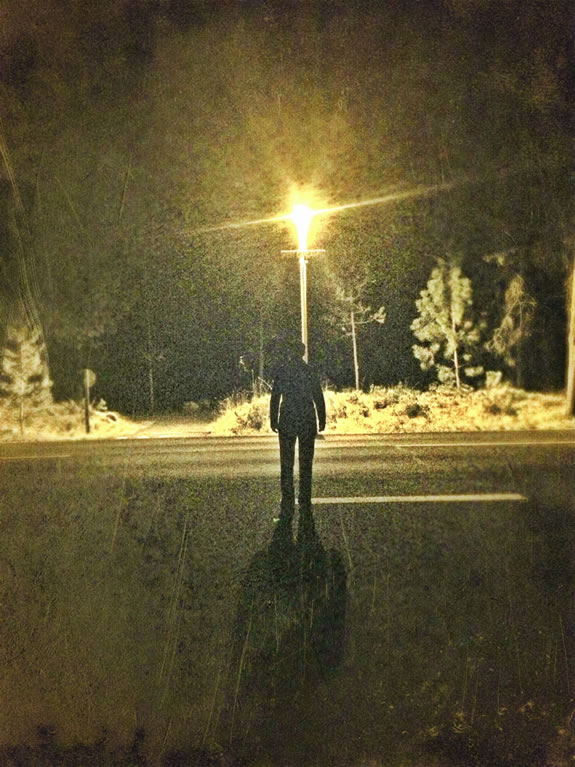 I think on the nature of wow,
and the wowness factor.

It could be a little handmade, old, the battered, hand-worn, crafted wabi sabi tea cup,
a moment of light,
the quietude of a powerful place,
and — or
it could be a massive spectacle.
But what that might be is called at the moment, moving forward,
the instant,
the rush of momentum,
the expression: “wow.”

Wow is an exclamation point;
it’s an exhalation of wonder.
I think of wonderment as:
beauty,
amazement,
miraculous,
astonishment.

The world is full of it; it’s up to us to notice.
And to talk about it.

Wow for you is…
what?

The Sound and the Fury

The Acoustical Messages of Place In my study of experience narrative design and the experiencer in place -- for me and for others -- I ponder the notion of sound. As a designer of places to be, to tell stories, to share ideas and products, to evoke comfort, contentment, spectacle and wonder, the provision of…
We use cookies on our website to give you the best experience on our website. By clicking “Accept”, you consent to the use of ALL the cookies.
Do not sell my personal information.
Cookie SettingsAccept
Manage consent