My Experience With Yakuza:
the story of Miss Ko,
Paris &
Brand story in
Restaurant Design
[GBH] 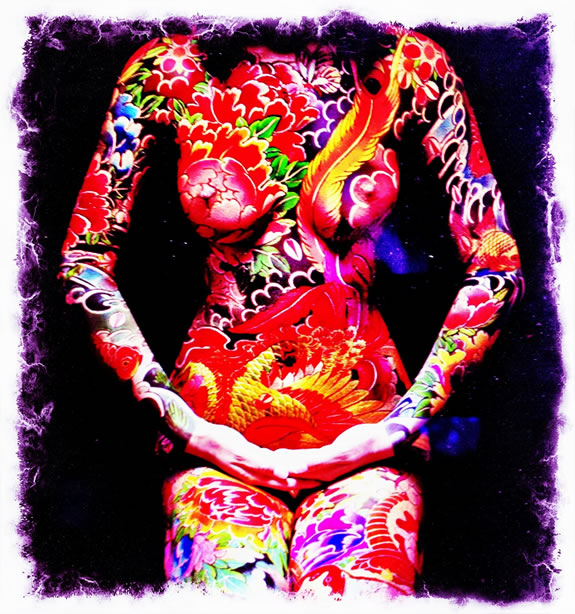 [Imagery, below, from Ko]
Brand, patterning, statement, interiors —
the graphical interplay of message, story and imagery.

One trip to Japan, I was in Kyoto, and late night, I got the information from a hotel about a men’s ofuro, a bathhouse — took a cab there; and the driver got lost, we kept driving out and out, farther and farther away from town center —
out into what appeared to be a kind of darkened, industrial area.

Finally, the driver opened the door, in the manner of the driver-controlled doors of Japanese taxis.
He pointed to a non-descript industrial building –
“aré, doozo.”

The entry area was full of shoes — left by guests.
This was relatively early in my efforts in Japan — I was still touring, meeting with possible clients, showing my work, and practicing my early Japanese presentations.
The owners, or gatekeepers of the communal ofuro, seemed shocked that I was there, coming down the entry hallway, I could see them talking to each other;
being gaijin, this was familiar,
I thought, “this is a family ofuro!”
Now that would be terrifying.
A tall white American. 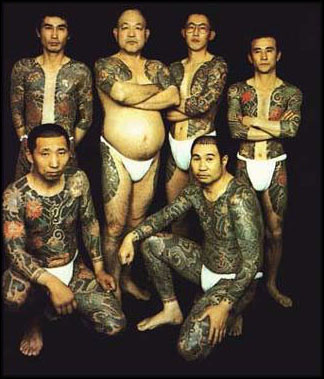 Now, as I went in, I realized the reason for their surprise. Walking into the bathhouse, the locker area, I realized that I’d entered a Yakuza bathhouse – a male, gangster gathering place.
I was astonished by the beauty and brilliant colour of the tattoos — the place was ablaze with
striking designs, a kind of monstrous beauty, misted with steam.

YA KU ZA
All, the trademark of
the distinctive,
yet dreaded
yakuza.

These yakuza men, in the bath house were friendly [except for one old guy, who didn’t like me much], we spoke Japanese together — and they said,
“you look like you are the son of Shane.”

Shane, an immensely popular American Western,
shot in 1953, [the year I was born.]
The “son” of Shane, would be the young boy,
attracted to the guns of the “gunslinger.”

To that, a note from friends
at Designboom
offered the striking new design of GBH, London,
and a collaboration with Philippe Starck.

Working in Paris, I’d traveled around to his shows, met his wife/partner, studied Starck-designed restaurants, and, in Tokyo — his buildings, stories, places.
While I failed to sync with Philippe & co., in Paris, it was
at TED and later in NYC, that I reconnected.
The man has an astonishingly vivid imagination
and he carries on a kind of mythically broad design practice.

There’s not much
that he hasn’t touched,
as a designer.

GBH did the branding for Ko, Starck — designed the interiors.

“Located in the heart of paris, miss kō is not just a restaurant;
it’s a crazy place where street food, cocktails, art, and music meet to create
a unique culinary experience. inside miss kō it’s the future; a place where cultures collide,
fantasy rules and nothing is what it seems.
it’s like blade runner – only happy.” 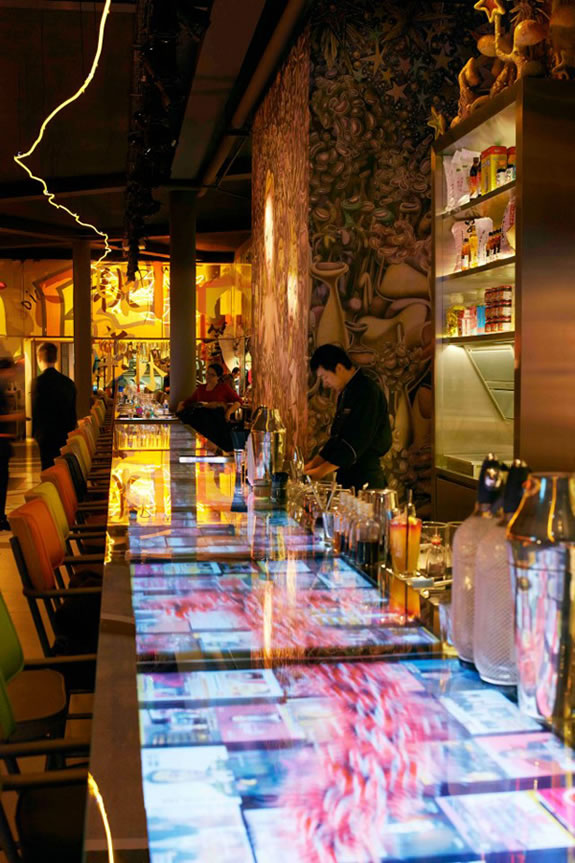 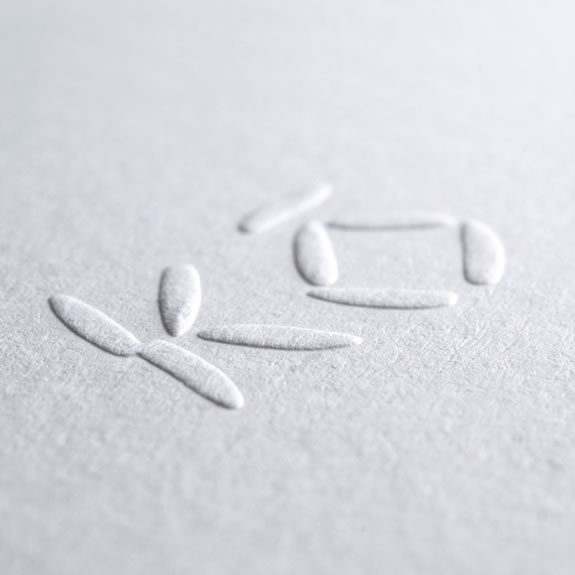 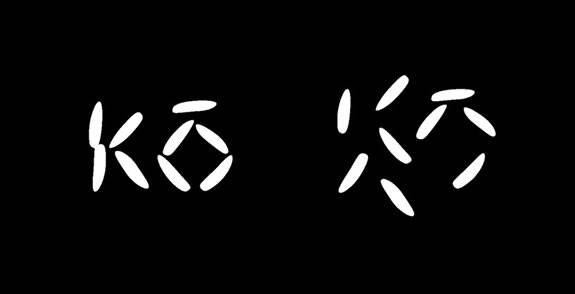 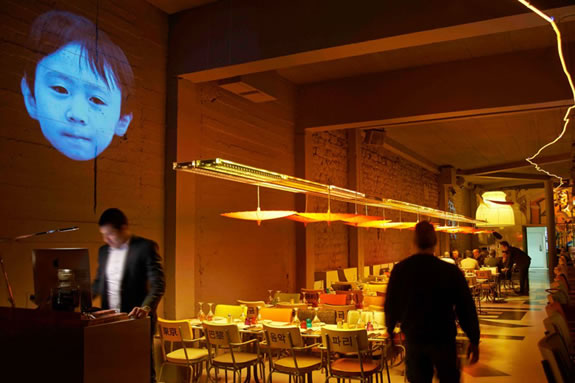 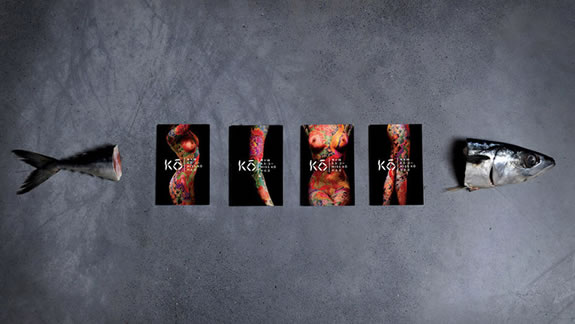 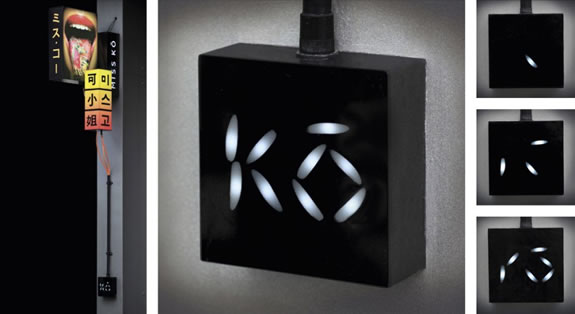 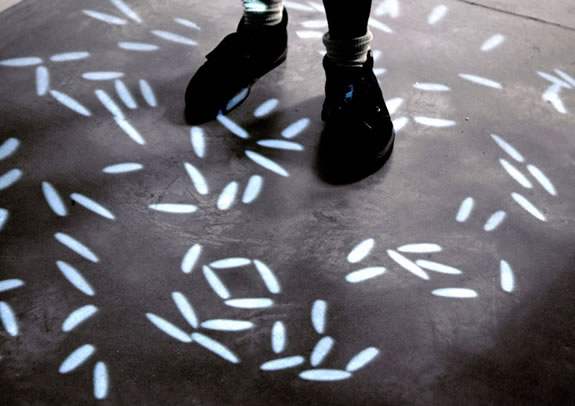 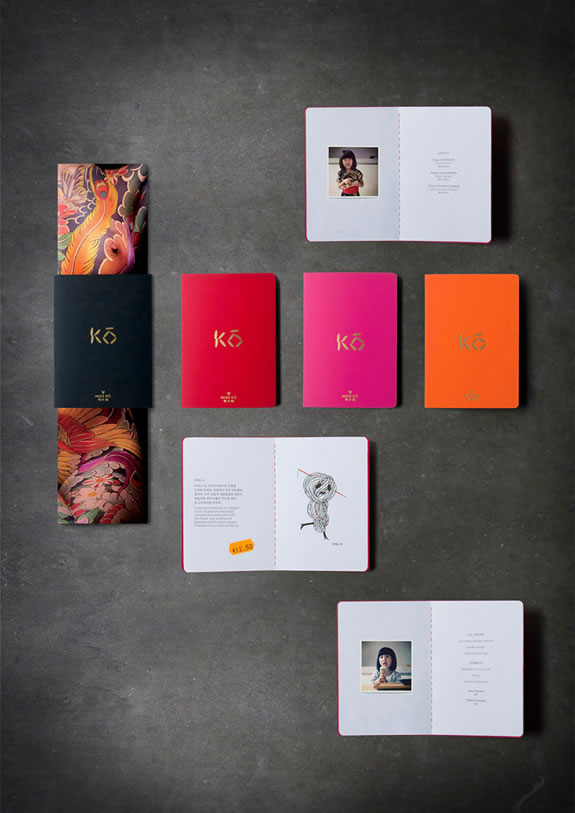 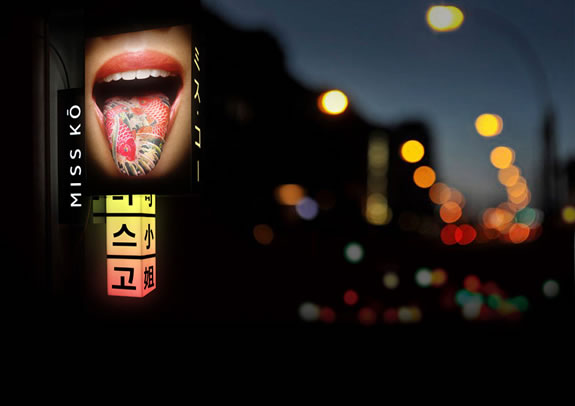 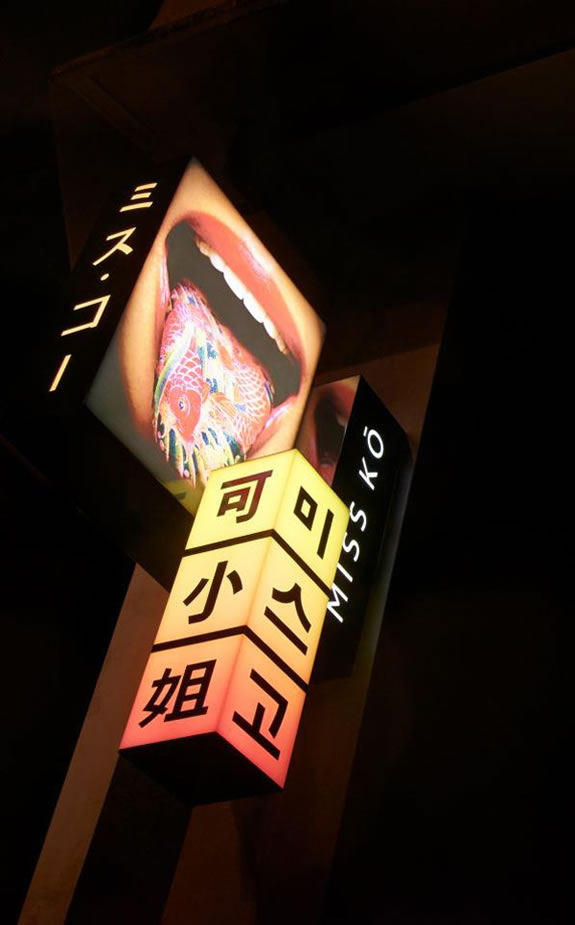 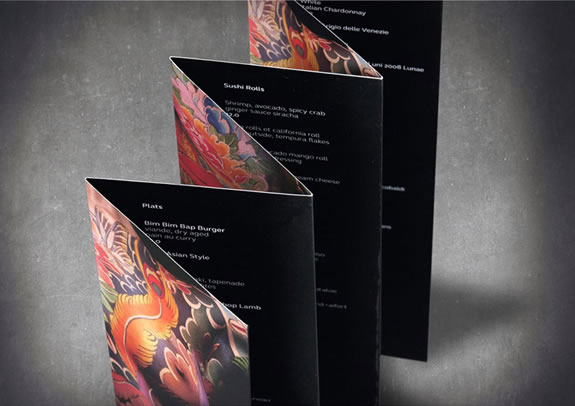 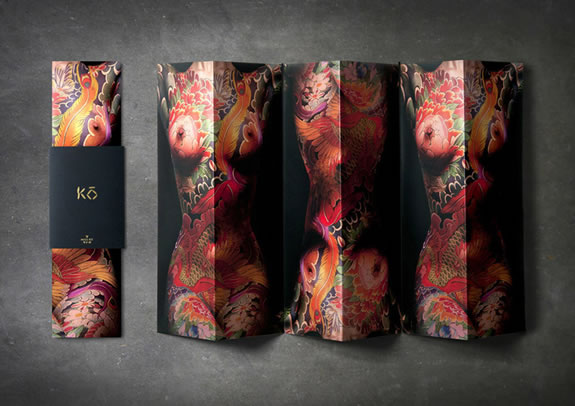 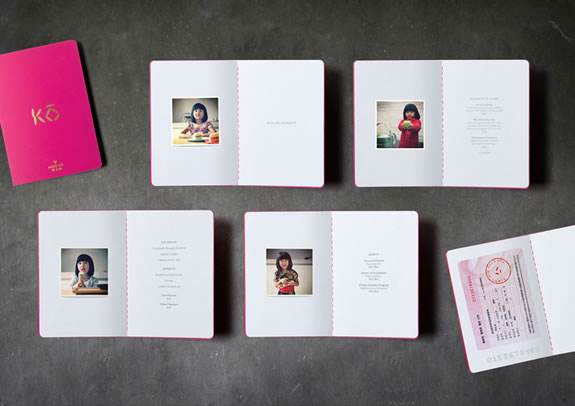 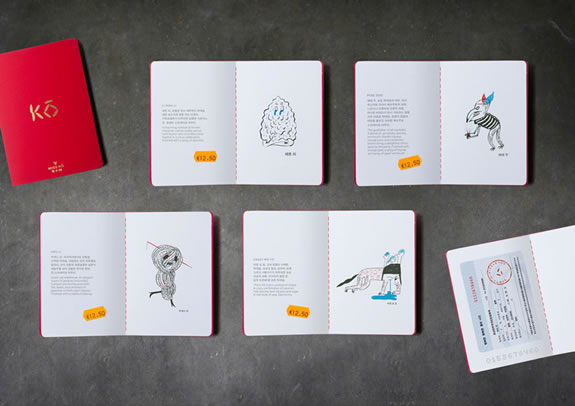 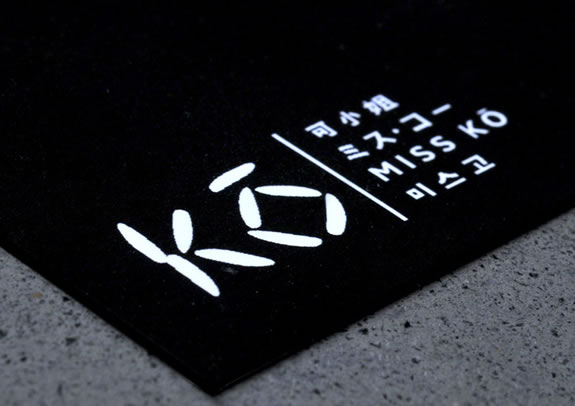 God made a farmer

The farmer in you | II Planting the seeds of ideals, dreams, the promise in the mission of creativity I'd written a blog, just back, with meditations on the archetypal character of Dodge's "farmer in you" advertising. Storytelling from various people emerged, and some asked - "what about your time, your experiences on the farm?"…

The writing, that goes back

The writing of the eternal return: the perpetual script of spinning time When you contemplate the road forward, there's a chance to look back, the path that brought you to where you are. [image above, from http://mattgirvin.org/] It's difficult work, when you're writing -- spinning out the drawn script of moments and instants -- about…
We use cookies on our website to give you the best experience on our website. By clicking “Accept”, you consent to the use of ALL the cookies.
Do not sell my personal information.
Cookie SettingsAccept
Manage consent