You Could Get to Yes 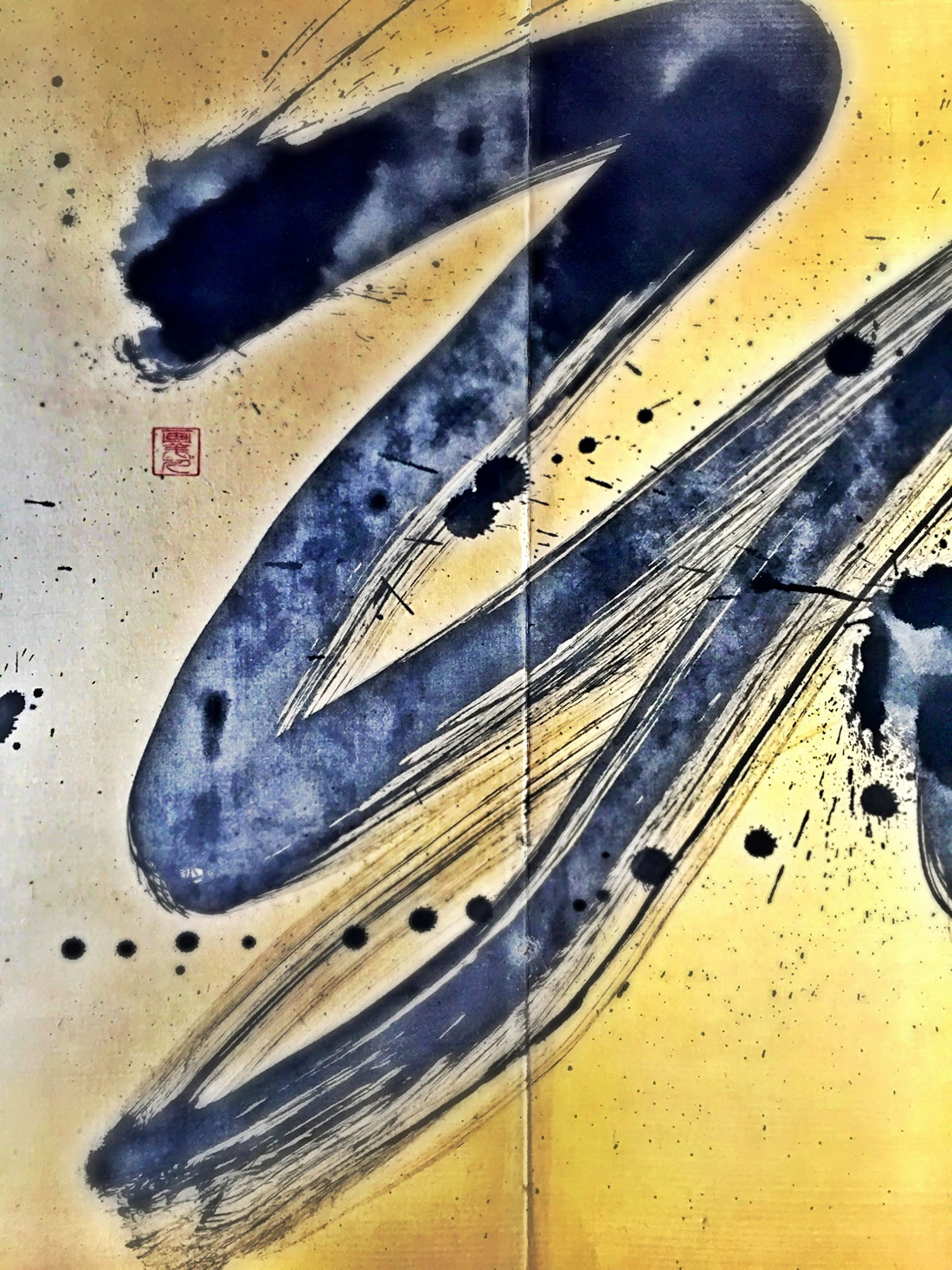 A Meditation
on An Answer

I was listening to a toddler, who happens to be my year-old grandson Ellis, and he was saying
“No.”

Meanwhile, my other, first-received 4-year-old grandson Isaiah has a special way of saying “Yes.”

It’s a precise diction he offers.
He says it with
a kind of
certainty
and clarity
which is amusing and charming.

I note that others have picked up
his precise way of pronouncing yes.
It’s an optimistic offering.
And it says to me —
“Yes, to Everything.”

What is that sound, yes?
The theory is that yes
is “yea,” matched with si.
And aligned with “Ja” an affirmation of an older language than West Saxon and Old English — gea and ge, which is “so, yes,” and probably comes from a far more ancient grouping of seed sounds,
the PIE — and from that, “over there.”
And it comes forward to Latin idem, “the same” and id, “it, that one.” So the answer is “that one”
— the yes.

Sometime back, my mother said — “hey, I have this folding screen, want it? Draw something on it?”

“Sure,” I thought about that for a long time. Months, actually.
What could I draw on that?
Then I finished it
in a matter of minutes.

I ponder the big yes, the big “that one,” and then the smaller worlds that lie within the ink, smoke, strokes and
the mysteries of how
ink comes on
and in
paper.

The brush strikes and buries its head in the paper, which laps it up like a hungry entity —
and that match
leaves its own
world in worlds. 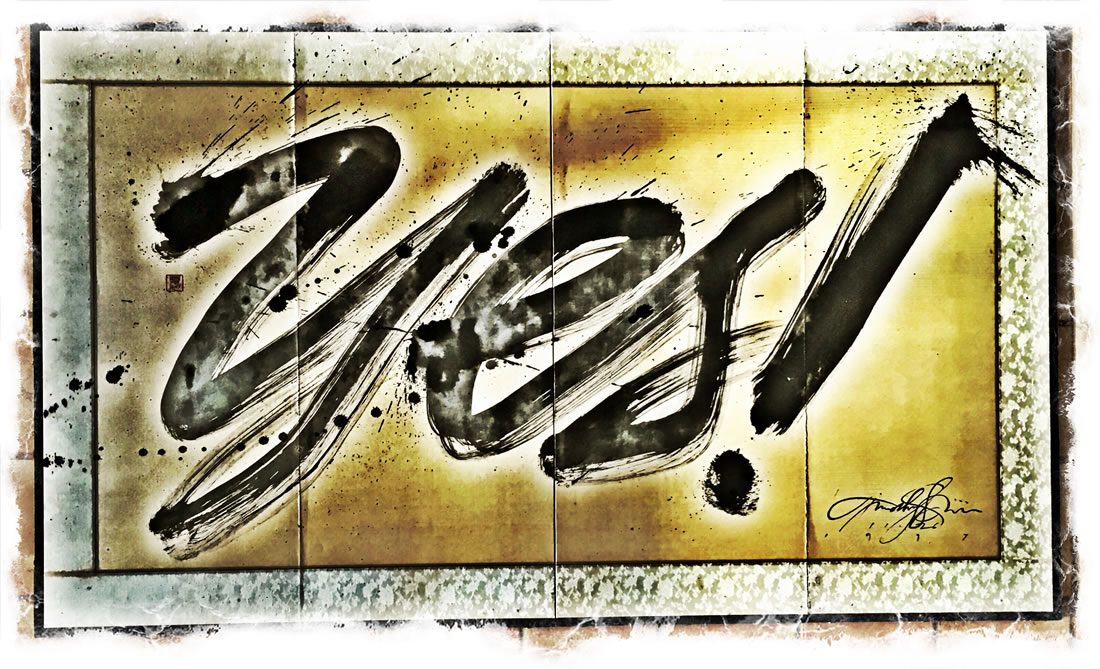 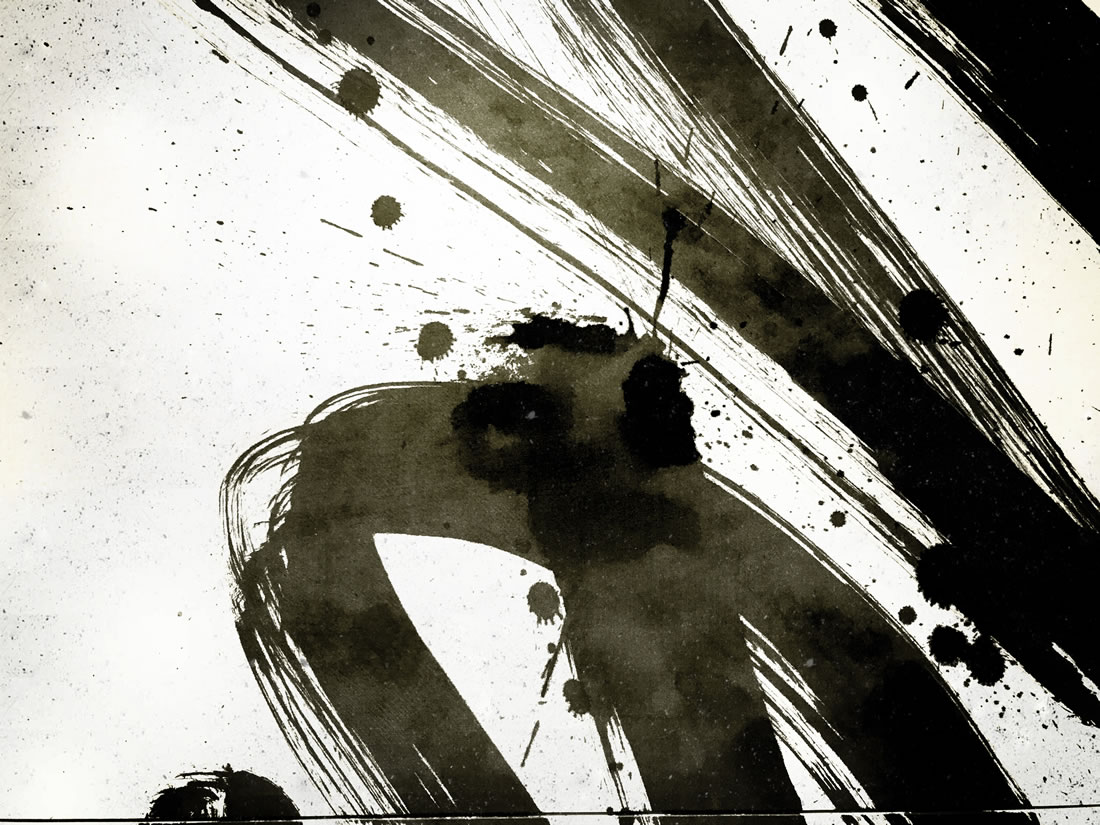 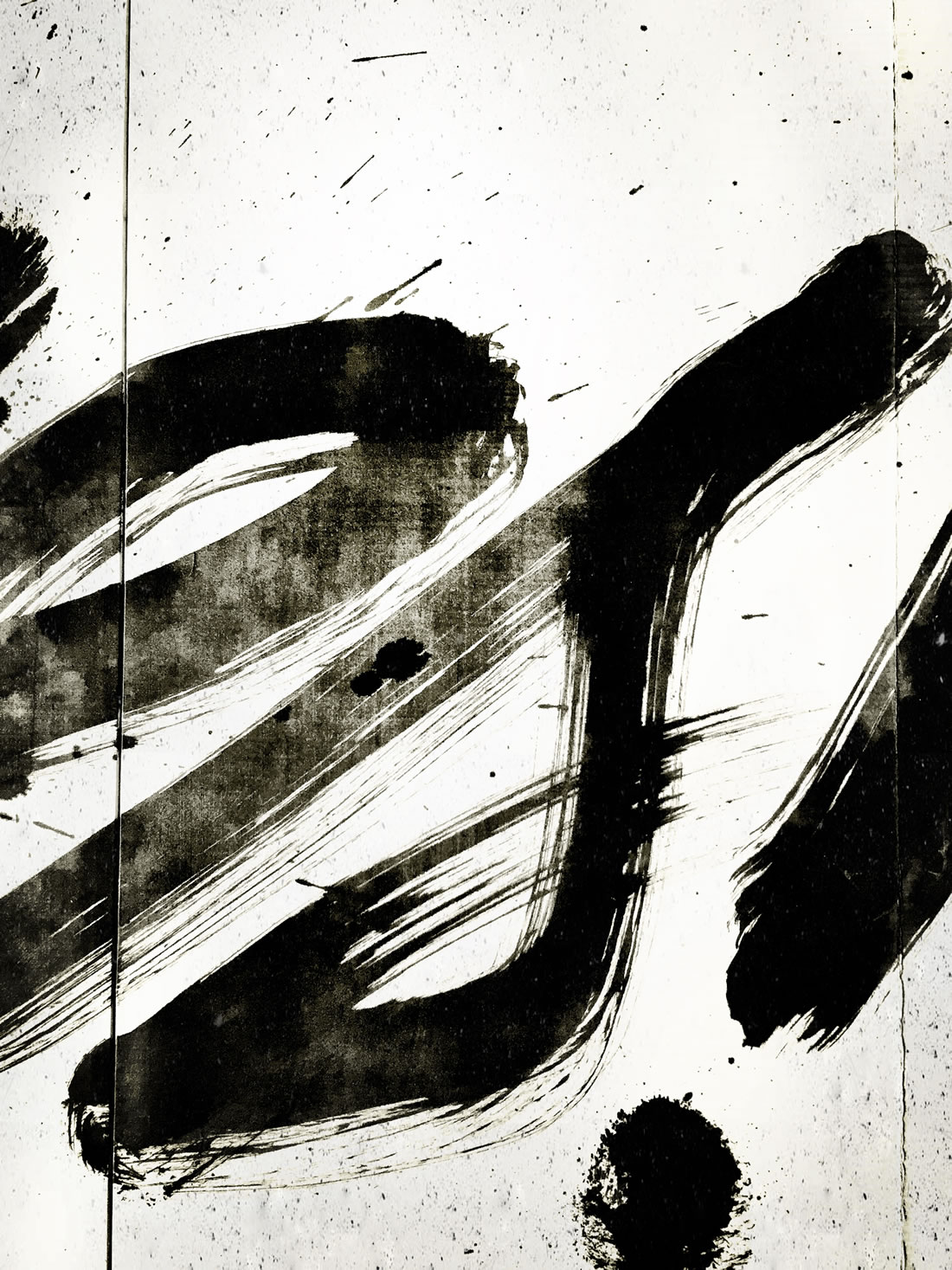 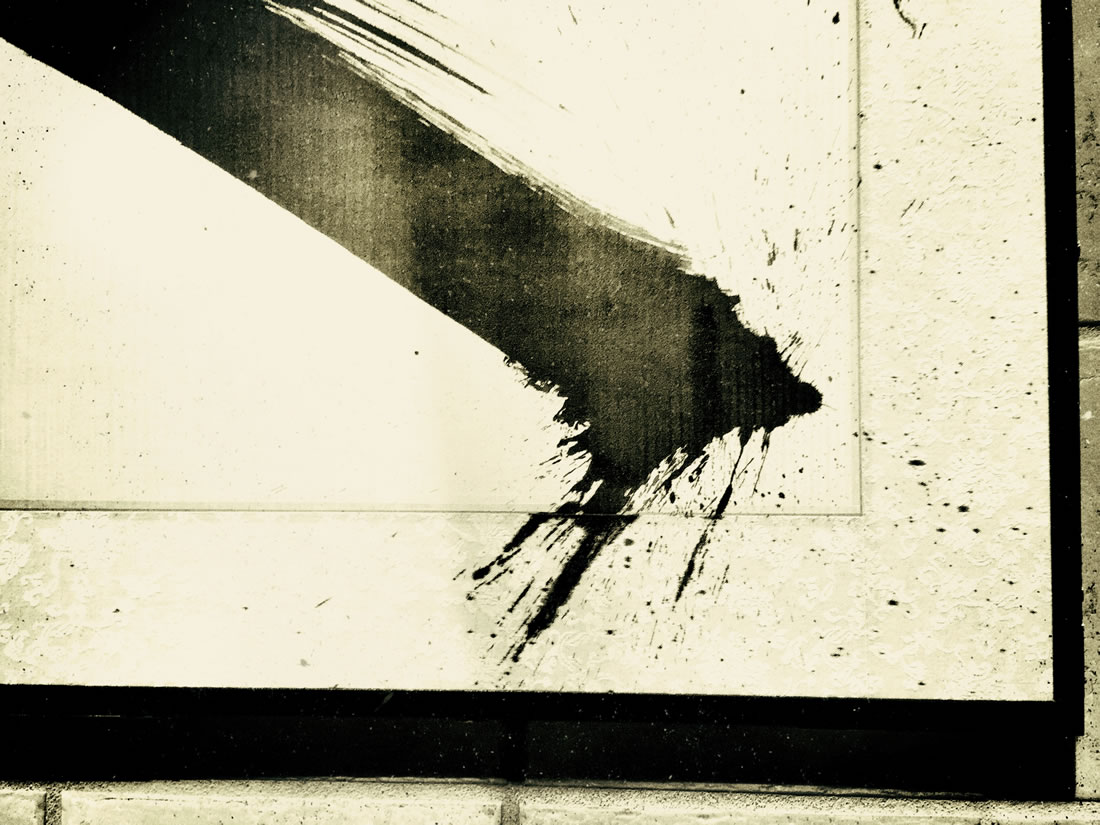 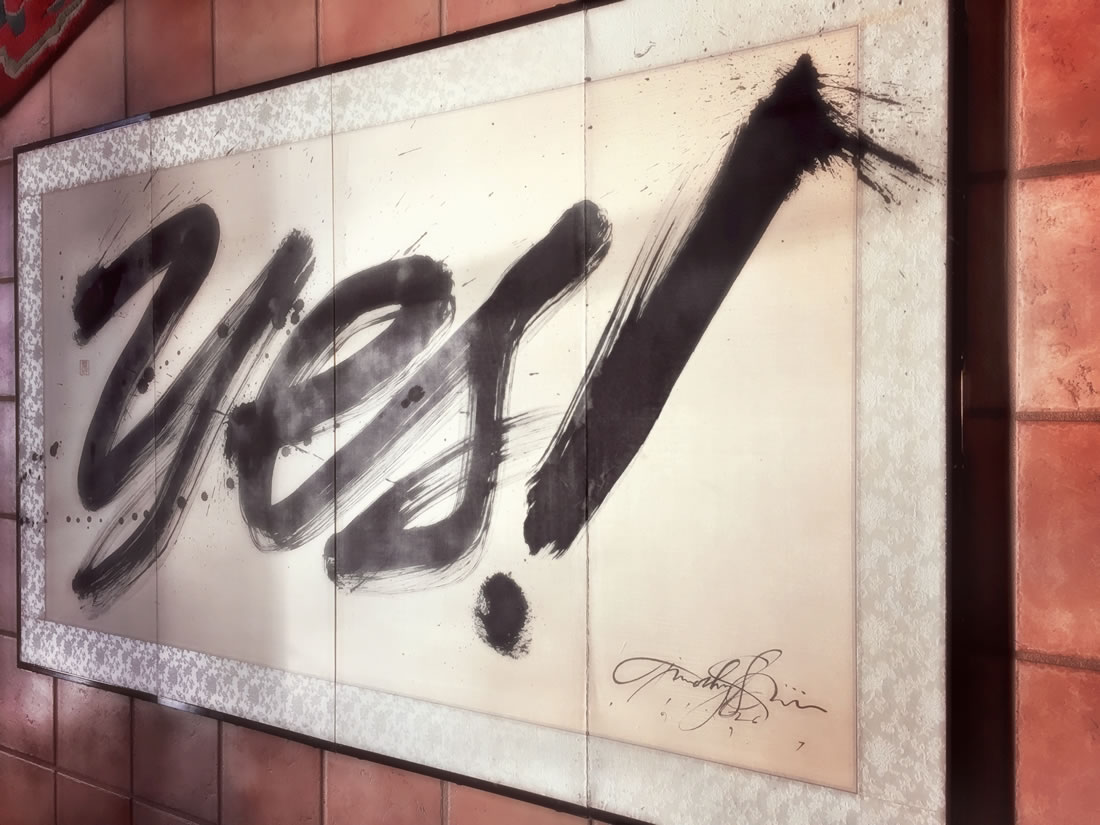 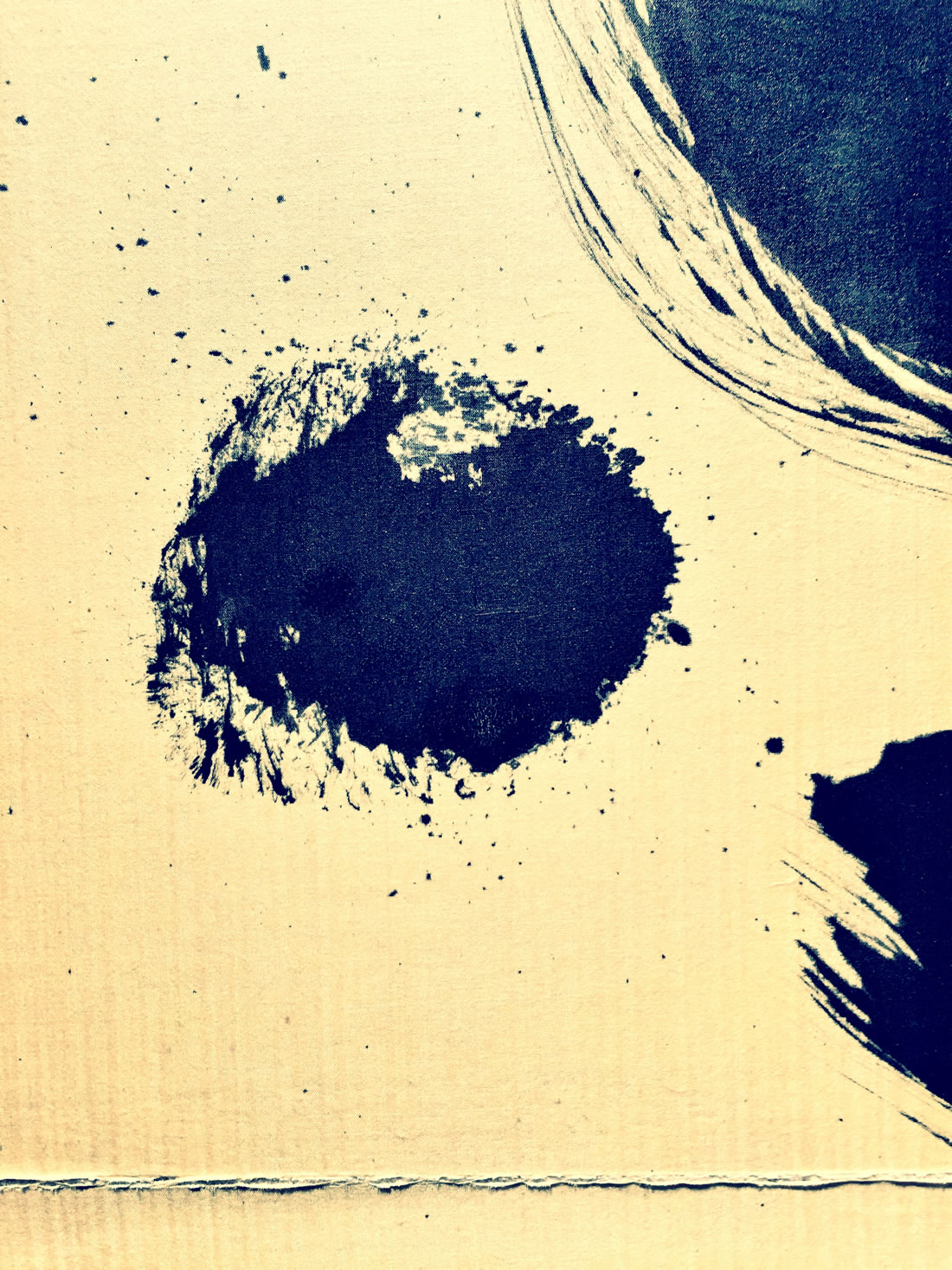 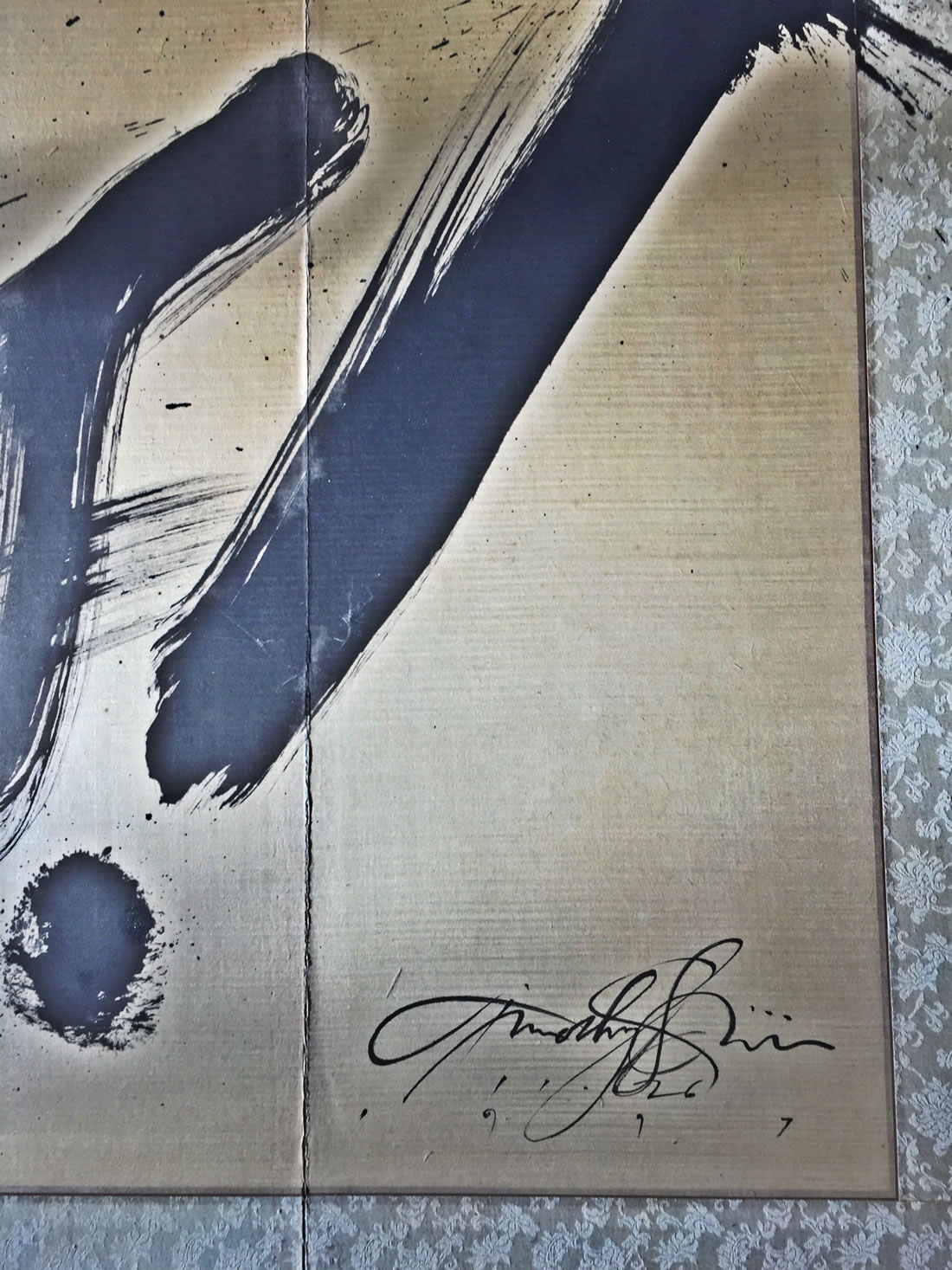 I’ll take that as
a yes.

That was back then — back and back — to the answer of “that one.”

When you think of this, then that, your answer might be
“yes, then — that one.”

How you say yes tells the story of
what you think about the word,
and the meaning,
of
yes.

The Heart in the Hand

The hand with heart holds more I was wandering, looking down old alleys, plazas and ancient streets. And I spied an old friend. The Hamsa. خمسة | חַמְסָה The Five. I used to wear one of these in college, during another phase of talismanic connection. I lost it surfing. And then it came back to…

HAPPY MOTHER'S DAY Celebrating the Mysteries of The Mother In my journey thus far, I’ve studied the hand-making of things, the creative molding process as a person driven and bidden by the magic spell of making. But that making is a deeper realm, held in the archetype of the Mother. The maker, since immemorial time,…
We use cookies on our website to give you the best experience on our website. By clicking “Accept”, you consent to the use of ALL the cookies.
Do not sell my personal information.
Cookie SettingsAccept
Manage consent