Meditations on exploration and the beauty of being lost, and finding again. 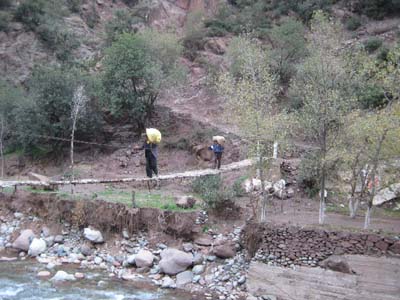 And that way that it does go, it seems, just might be the way that it is meant to be. There are paths, that we think we are on, but then again, we might be on another path altogether, that takes a while for us to see, in the midst — and the mist — of our travels, where we are going. 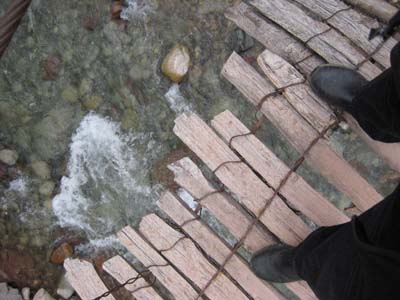 In finding myself exploring at the edge of civilization, sometimes — and I mean that in a couple of ways — I find myself being “lost”. Sometimes, working, you might think that you are actually not “civilized”, but merely working hard at the edge of it. Sure, civil — but really, is this civilization?

And there might be other times, that you are out there far enough, high enough, remote enough, that you realize, just for a moment, that you don’t recognize things — you are, in a moment, another world.

A instant of unexpected silence.
A turn in the trail, that is unexpected or forgotten.
An instant, when the known suddenly has become: the unknown.
When the Raven calls, and you think he’s calling you.
It’s like: “I’m not sure where I am”. 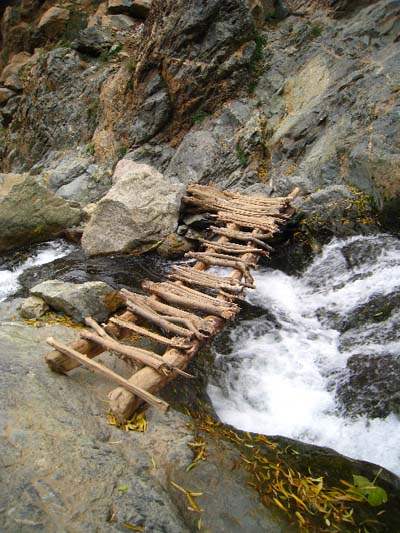 And I believe, in a way, that those moments are really important — for each of us, in our own ways. I mean, it’s important to be lost to the degree that you’re wondering: “where I am, anyway?” That question, of course, should be asked. And then, explored.

I think it’s crucial for each of us to be lost for a minute, an hour, a day, or two, in our passages as human beings. And coming around the sun, one more time for each of you, it’s a good thing to consider: it’s okay to be lost. Because the only way you can be exploring anything is that if you are lost. If you’ve found it, then what are you doing?

Tonight, walking for what seemed a very long time, in the cold night of Moroccan air, wind blowing, winter chill, all around — as I was looking in circumspect — I thought, I’m not sure that I know where I am. But I like it. So, being calm in being lost — being in that state of un-navigated exploration, it’s a good thing. You can be lost, because you always must be exploring. Even an experienced navigator is only guessing — estimating with some certainty — Â about where they are; it’s all based on what’s available to create that sense of placement. But, with a little mist, that selfsame expert might not have a clue. 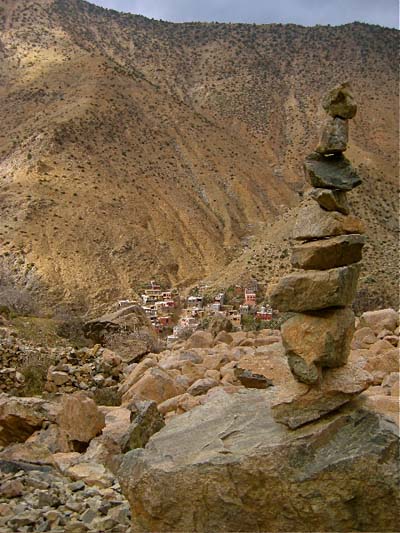 In the High Atlas, the range of mountains that is several hours from Marrakech. Â Balancing this group of stones, overlooking a village that only recently got its electric power, that was completely washed out in a mudslide, whole families vanishing — only several years ago — I recalled: that you just never know.

You think that you’ve created something that’s pretty balanced, but then again, it might fall over in the next ten minutes, or ten years later.

It is best to savor that moment of relished equality — and to know, well…this is nice, but it just might be for a moment or two.

Better to not worry about that. Just be in it.

Everything changes, so it’s better to be moving onwards, being out there — look, but don’t stare, and stride onwards. It’s good to ponder these things — (or, better said, this has been my line of meditation today.)

That:
— now is the time of exploration — whether inside one’s self or in the perimeter, it’s good to be out there, investigating*, looking for trails.
— now: out there could be a moment’s meditation, something that is just outside the familiar, within your self, or merely several feet away. Or, it could be 48 hours of travel away…
— now there are things to be discovered — in each of us, for each of us, in sharing with each other.
— now we’re on a track, we’re looking for something that we might’ve left behind; it’s recalling what might have been forgotten, something that is a thread, a vestige, in you.
— now, there are still places on the earth, that no matter how hard the modern world tries to come into them, there are wild spots underfoot, where the unfamiliar reign, and you can be easily lost.
— and that now, it’s important to realize that life is all about that idea of trying to find that thread, that note, from which it (you) all began in your own heart.
— and finally now, when you are lost, all you have to do is find your self again.

What about that, that idea — anyway (literally, anyway… wherever you might be going!)?

What I’m contemplating, in this time of change for us all — in particular, coming round the bend, yet again, that it’s always good to think of your self as a perpetual explorer. And I believe, for each of us, that this presence is already well in play.

But being here, late at night, some glimmer before midnight — and thinking about what I might offer, that’s less than the usual Girvin mysticism — is the real of being here, and finding that beauty in just realizing, and being comfortable in, being lost — knowing that change and exploration are pretty much the way that they need to be, and that things will — in all likelihood — not necessarily come out precisely like you’d hoped, but they will come out. 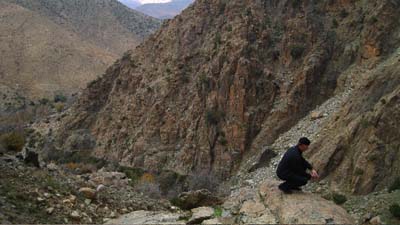 *explore | c.1450 (implied in explorator), “to investigate, examine,” from L. explorare “investigate, search out,” said to be originally a hunters’ term meaning “set up a loud cry,” from ex- “out” + plorare “to cry.” But second element also explained as “to make to flow,” from pluere “to flow.” Meaning “to go to a country or place in quest of discoveries” is first attested c.1616.

investigate | 1436, from L. investigationem (nom. investigatio) “a searching into,” from investigatus, pp. of investigare, from in– “in” + vestigare “to track, trace,” from vestigium “footprint, track”. Investigate is c.1510 back-formation.

Dedicated to the explorers, each in their own right.
—-
tim | GIRVIN | Strategic Magic | Queen Anne Studios
Originally written in
the Atlas Mountains | Morocco

PLACEMAKING AND JOURNEYS ………………….. WORKING + BEING IN A CERTAIN PLACE — A JOURNEY OF FINDING. When you get some where, what do you find? There’s one critical point, to the idea of working in other places in the world and that is learning to be there: work there, explore there, BE OUT THERE; but…

SYMBOLIC EMBLEMS FOR INTERIORS: DESIGNING TALISMANS FOR A PLACE The Journey of Design, Place-making and Creative Environments: Archetypal Signage and Magical Badges As any designer knows, to brand and experience design, there is a link between storytelling and sequence. A story has an ingress — a start, a mid-point, a moment of spectacle, of quietude…
We use cookies on our website to give you the best experience on our website. By clicking “Accept”, you consent to the use of ALL the cookies.
Do not sell my personal information.
Cookie SettingsAccept
Manage consent