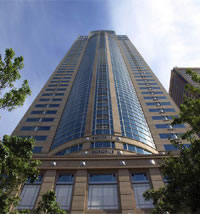 Designing customized retellings of
the principle of buildings,
their architecture
and way finding.

And selling them.
Earlier, in our legacy, opening forays into signing systems,
we worked with Jon Runstad and his team at Wright Runstad on the environmental graphics for Kohn Pedersen Fox‘s interpretation of a dream in, then, Washington Mutual’s 1201 Third Avenue.

Their design called for venting and skin details that spoke to a modernist Roman order — we pitched the building owners on the idea of creating a font for the building and worked “from paper to film” on creating a typeface, which we called 1201 3rd, or Girvetua — a redrawn rendering of Eric Gill‘s Perpetua. 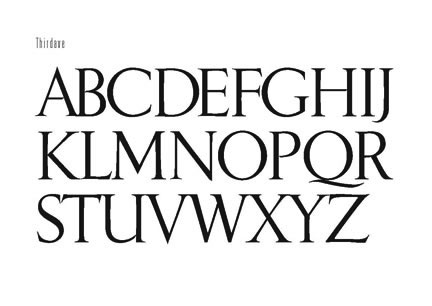 The point to the idea was to integrate the design details of the architecture with an alphabet — customized and hand drawn for the project, to lustrate the boldness of the visioning — decried by some as “too eighties.” 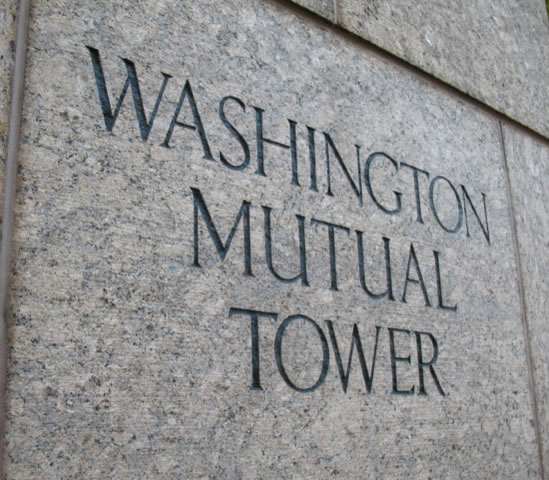 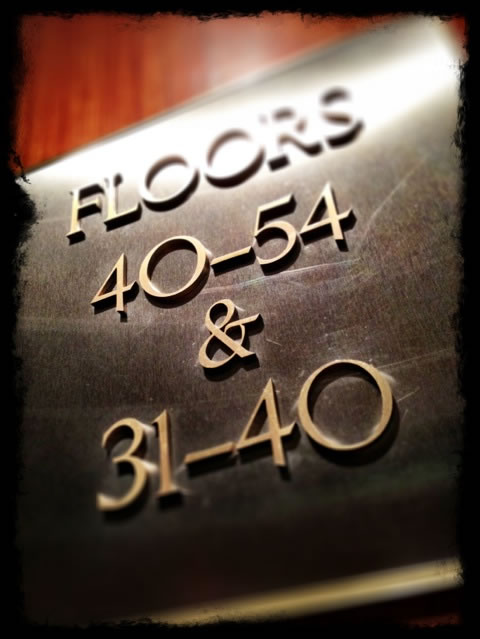 All of this was a reminder, to today, a selling of the building, and kind of a record in its own right:

SEATTLE HIGH-RISE 1201 THIRD AVENUE SELLING FOR RECORD AMOUNT
PSBJ
A MetLife partnership “has the inside track” to buy the 1201 Third Avenue tower in downtown Seattle for about $550 million, according to trade publication Real Estate Alert. The building is 1.1 million square feet, with 258,500 square feet of office space available for lease, according to officespace.com. The 1201 tower was the former headquarters of Washington Mutual. Chase took over Washington Mutual after it failed in 2009 and leases less than 19,000 square feet in the building.

Our point of passion, well-taken or otherwise, is to study the nature of the storytelling of the architecture, intentions and materiality, mass and style, and design to align.

We believe in the value of brand, building, building brands, branding buildings.
In our work for Disney, signing expressions,
what we noted was that guests invariably picked up on the smallest details.

Quickshift: the value of fast change Speed of change counts, there is surprise value in accelerated shifting from one modeling to another. Working with the teams at Starbucks, learning from their move to the next, the new -- the effort was rarely casual; usually feverish and operating on a brisk, even risky, clip -- expectations…

The love of Robert Irwin

The sense of place, design, imagination and spectacle. The seeing eye, touching place, designed inspiration of Robert Irwin Earlier in my life, I was on the COCA team that ideated bringing James Turrell to Seattle -- decades before, "seeing the light inside"-- his installations at The Henry. It was our idea to consider the renovation…
We use cookies on our website to give you the best experience on our website. By clicking “Accept”, you consent to the use of ALL the cookies.
Do not sell my personal information.
Cookie SettingsAccept
Manage consent