Captivating experience: to enchant, to engage, to embrace customers; the journey of layered brand messaging, visualization and experience design

What do you know, anyway?

in the layering of brand messaging, 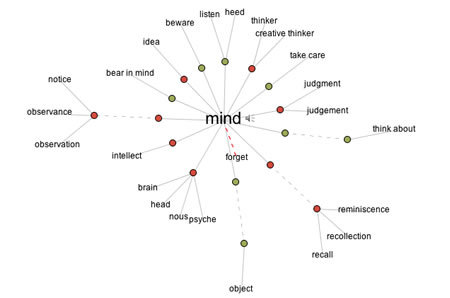 The quest to know? The mystery of mind, message and meaning.

What about that question, I was contemplating it — someone asked me: “well, what’cha know?”

And I contemplated the depth of the question.

It’s just as powerful as

I thought about it: “really, what do I know?” 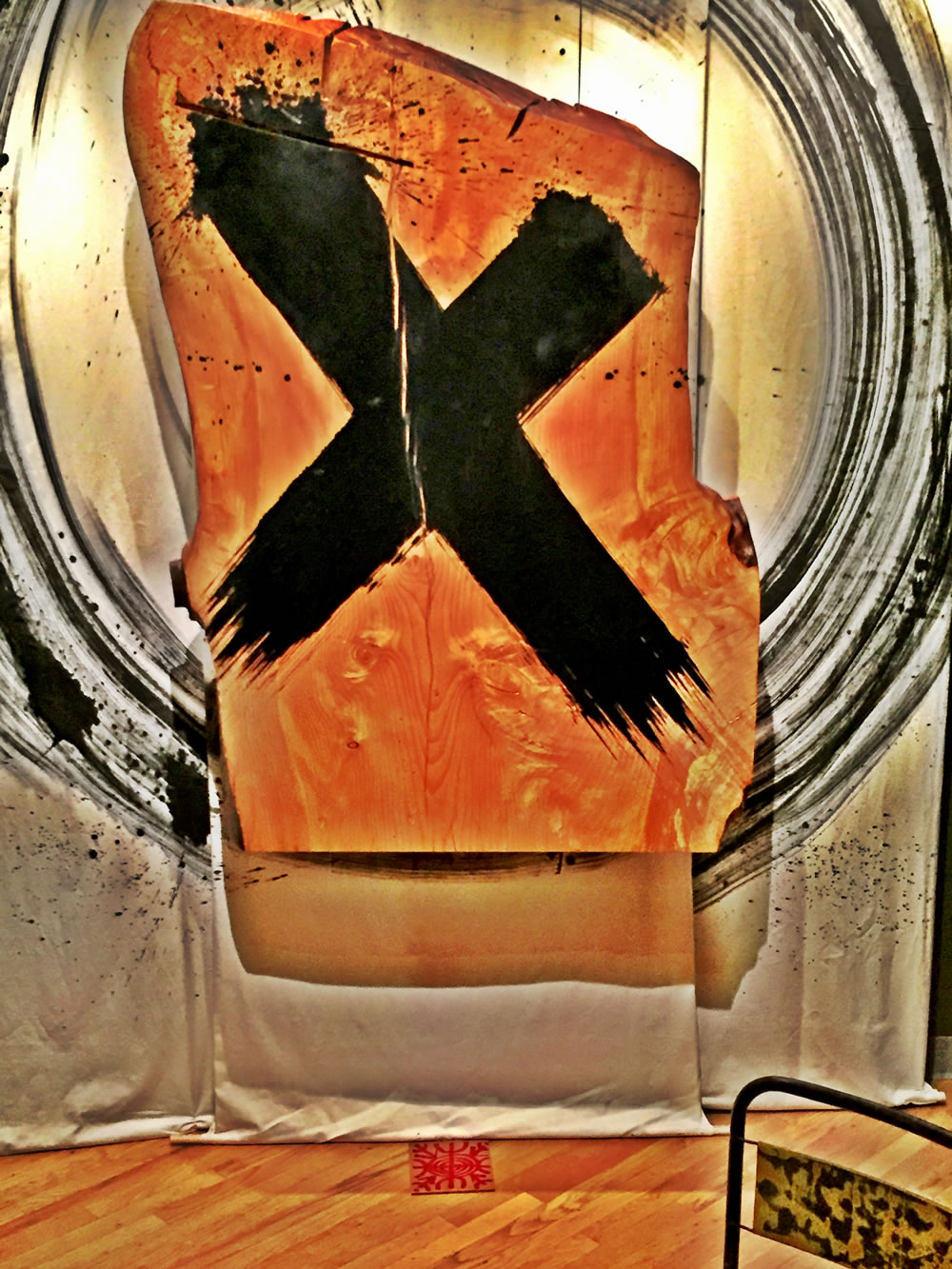 In the Zen ritual stone that is resting in our Seattle office, beneath the long stroke entry table — the patterning of the expression is a 4-part reading of a sequences of messages that are floating in each of the cardinal points around the concept of the open square — a radical definitive for the detailing of Sino Japanese script. This radical, this character — a square box — is only about part of each ideogram. But in a kind of meditative Zen koan, this stone shows the character to the left, above, to the right, and below as each having a relationship to the central square character. At the Zen compound, Ryoan-ji, at one of the entry points, is the stone purification washing ritual — the tsukubai (蹲踞) in japanese, used for purifying the celebrant’s hands before entering the sacred place. The center of the face of the stone is scribed with the kanji for mouth, kuchi (口). and — added to the four kanji surrounding the basin — they become 吾、唯、足、知. 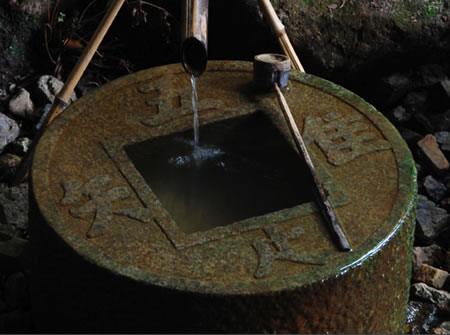 The mysterious Zen answer to the question could be translated as: “I know only what I know.” I know only what is known to me. I know only enough. I know what is only the known of my experience — in the right now. I know nothing more. Or less, than that. Even the design of this Zen garden stone is a puzzlement. It is a visual koan or Zen puzzle question, whose answer — to the Zen master — holds the clue to the level of awareness of the student in the Zendo.

Talking to people about the human enterprise of the brand condition is oftentimes framed in what is the most meaning-full. And relevant. “I love this story — it’s so cool” translates to more in the parlance of connection. The propositions of sociability and sharing are all about compelling content that is personally relevant and “shareable.”

Love is about knowing. And sharing. “I get this.”

Explore, to knowledge and knowing lies in the deep dive of language and context.

What’s on your mind? I’ve pondered the link of mind to the meaning of — literally: mean (and meaning). Seeing this sign brought them together, in a way — minding your head. Minding meaning — and the link twixt the two. That idea of mind, meaning, the mental are all intertwined in the etymology of knowing. What can be “known,” is one element in the layering of being. There’s a question — do you know, or do you “be” in the character of knowledge and understanding.

Thinking about the tenets of the practice of the work of design strategy, innovation, branding and the commonality of community and communication, it does come to this — what is known, what is being in the sense of knowing, and what is the layered framing of understanding? I go back, as I often do, exploring the intricate layering of words and ideals. 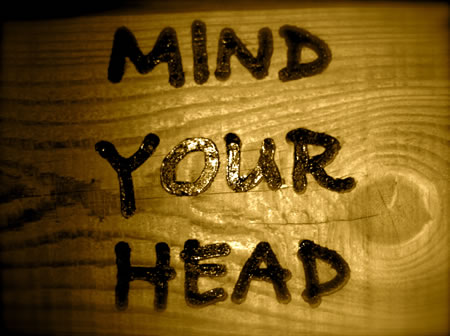 If I inquire about knowing — to know — reaches back, thousands of years — Proto Indo European base of *gno– “to know” (gnostication) (cf. Old Persian xšnasatiy “he shall know;” Old Church Slavonic — znati, Russian — znat “to know;” Latin gnoscere; Greek: *gno-, as in gignoskein; and the crossing parallel of the Sanskrit: jna– “know”).

Knowing and mind — and the implications of memory, the gathering of instincts, comprehensions and “holding” the thought and idea expands that notion — but studying — going back to the mists of etymological time. The Proto Indo European base of *men– “think, remember, have one’s mind aroused” jumps to the Sanskrit: matih “thought,” munih “sage, seer;” the Greek memona “I yearn,” mania “madness,” mantis “one who divines, prophet, seer;” the Latin foundation of mens “mind, understanding, reason,” memini “I remember,” mentio “remembrance;” Lithuanian — mintis “thought, idea,” Old Church Slavonic: mineti “to believe, think,” and the bridge to the Russian — pamjat “memory”).

That idea of understanding is about standing before a sense of knowing — that standing is less to “standing under — and more to standing “between.” That idea reflects the seeing “across to something,” and sharing that ideal — to be able to speak of it: under + standan “to stand”. If this is the meaning, the under is not the usual word meaning “beneath,” but from Old English under, from the distant seed sounds of the Proto Indo European *nter- “between, among” (cf. Sanskrit antar “among, between,” Latin inter “between, among,” Verstehen — the German word of today’s parlance goes back — “stand before” as well as the Old English — forestanding.

Presenting yesterday, to a group of executives in Appleton — we were framing the use of words in building out a messaging. And the intimations and delicacies of the thinking of “how to communicate” powerful ideas in a manner that the presentation actually “makes sense.” Literally, that an audience can feel — sentire, the Latin for feeling; they can sense, hold and embrace the idea. Working internationally, this becomes all the more impactful.

During the “now” of messaging, the crossover of community and messaging becomes profound. There is the opening superficiality of understanding — the standing before the idea — and there is the deeper sentiment of how that idea is embraced.

One way or another, the current work must go

back to a more soulful detailing of intention,

the way in which people grasp and are held in the ideal.

How they can be? 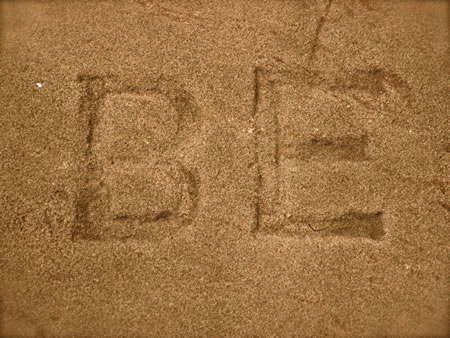 I go back. I go forward. And I look for the threading in between. I’d offer this sentiment in closure — think about the character of the soul of the brand, the heart of human enterprise in the storytelling enchantment and arousal of the brand connection to mind and memory. The link of mind, head, heart — they cohere in the soul of experience and recollection — it is there that people either get and hold that promise in the telling of new stories, or they spread another word of disconnection.

Stories spread like weeds, one way or another. Either they are channeled and contemplated, or like wildfire, they burn as they well.

BEARING YOUR SOUL DIGGING IN FOR THE SOUL OF BRANDS I was writing a piece, earlier today, on the concept of baring — that idea of revealing, versus the other similarly sounding expression of bearing — which is more like “carrying” something. To bare, to lay open, uncovered — and to bear, or to cart,…

What is wow? Girvin image above: a streetside wow, cast iron, Queen Anne Hill, Seattle. I was writing a proposal and overview for a client. And I used the opening: Wow! That was the first word. I contemplated that, an opening — wow! What is that? I was thinking about the sound of that word…
We use cookies on our website to give you the best experience on our website. By clicking “Accept”, you consent to the use of ALL the cookies.
Do not sell my personal information.
Cookie SettingsAccept
Manage consent