IF YOU’RE LOST, COULD YOU FIND YOURSELF? WAYFINDING DESIGN AS A METAPHORICAL EXPLORATION. 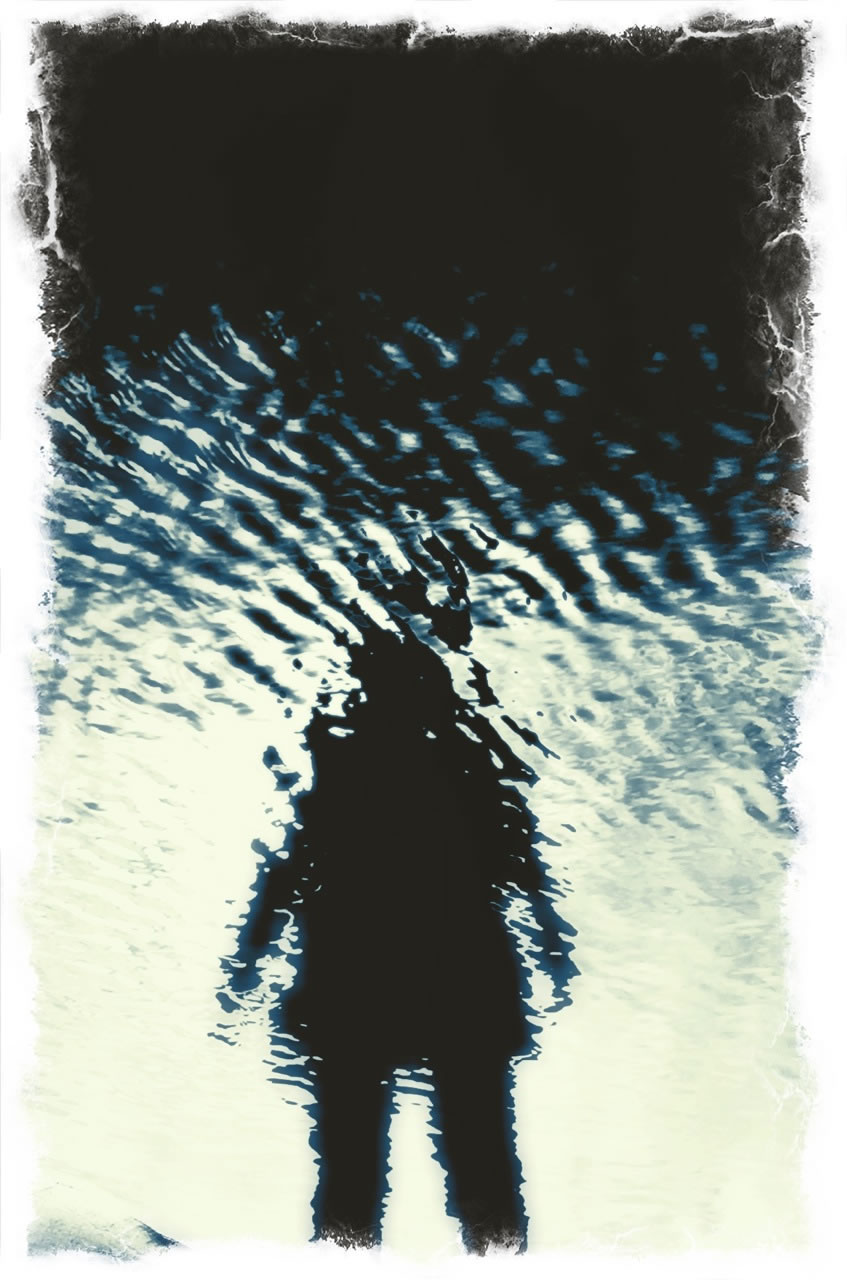 THERE IS A PLACE: YOU’RE IN THE PLACE.
HOW DO YOU DESIGN A PATHWAY FOR FINDING?

We were thinking about this. In the context of the work that you do. And what we do.

We’ve wondered about that, the character of being lost, being found. Finding your way. And there’s a part of the work that we do that is just about that—helping people figure out their way.

But wayfinding, the very heart of environmental graphics, is about creating interactions with humans between the literal spirit of the alphabet—the knowledge of the characters within, what they mean and—with the ever-present directional arrowing—where they lead you. 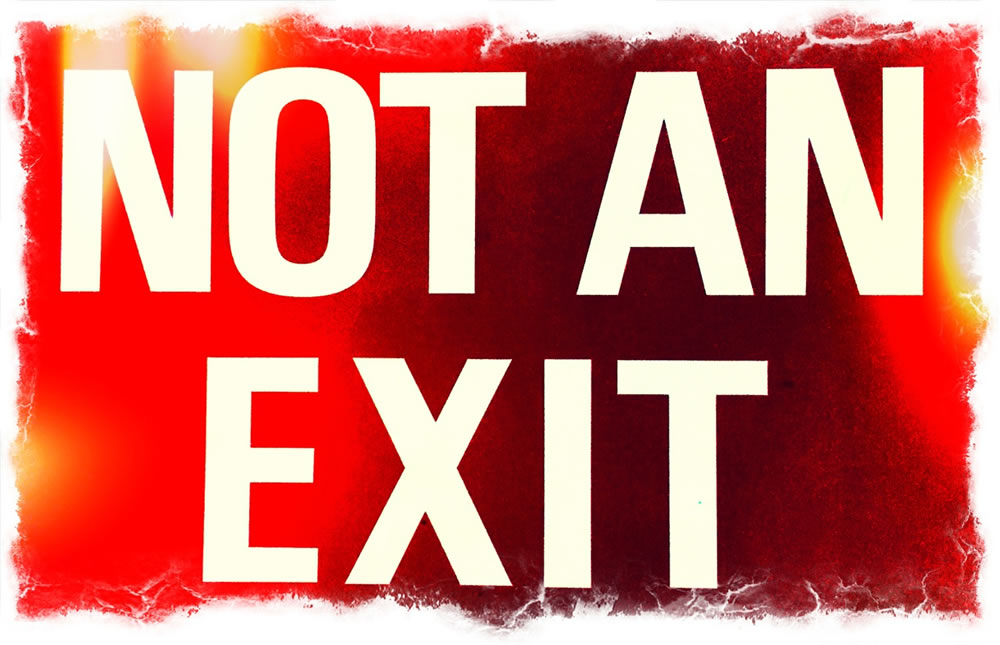 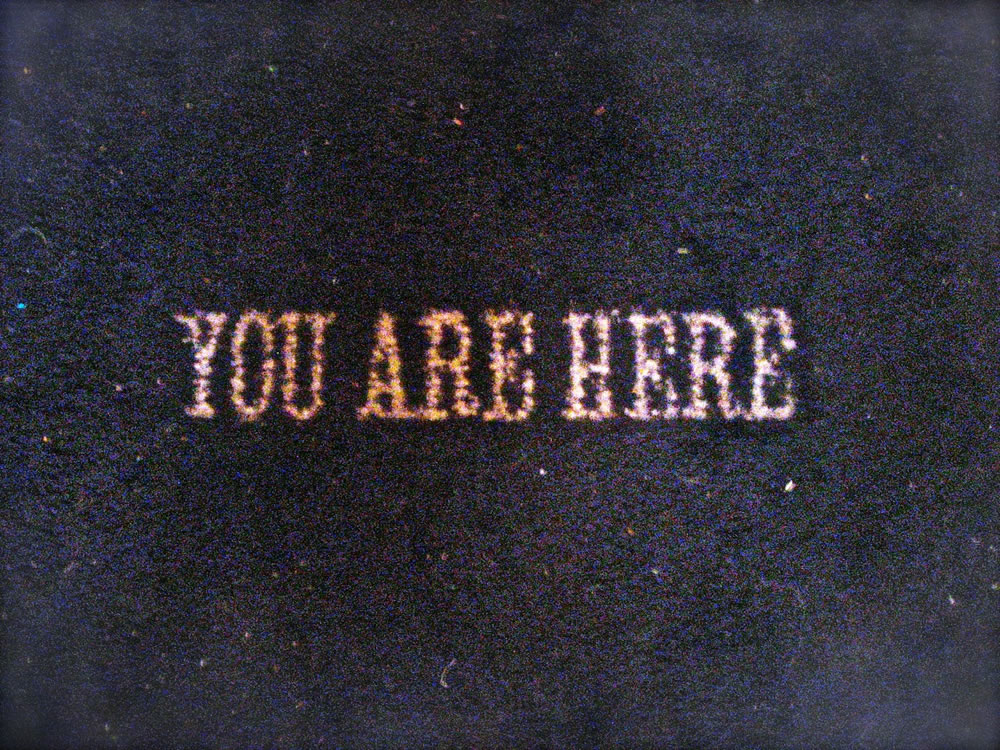 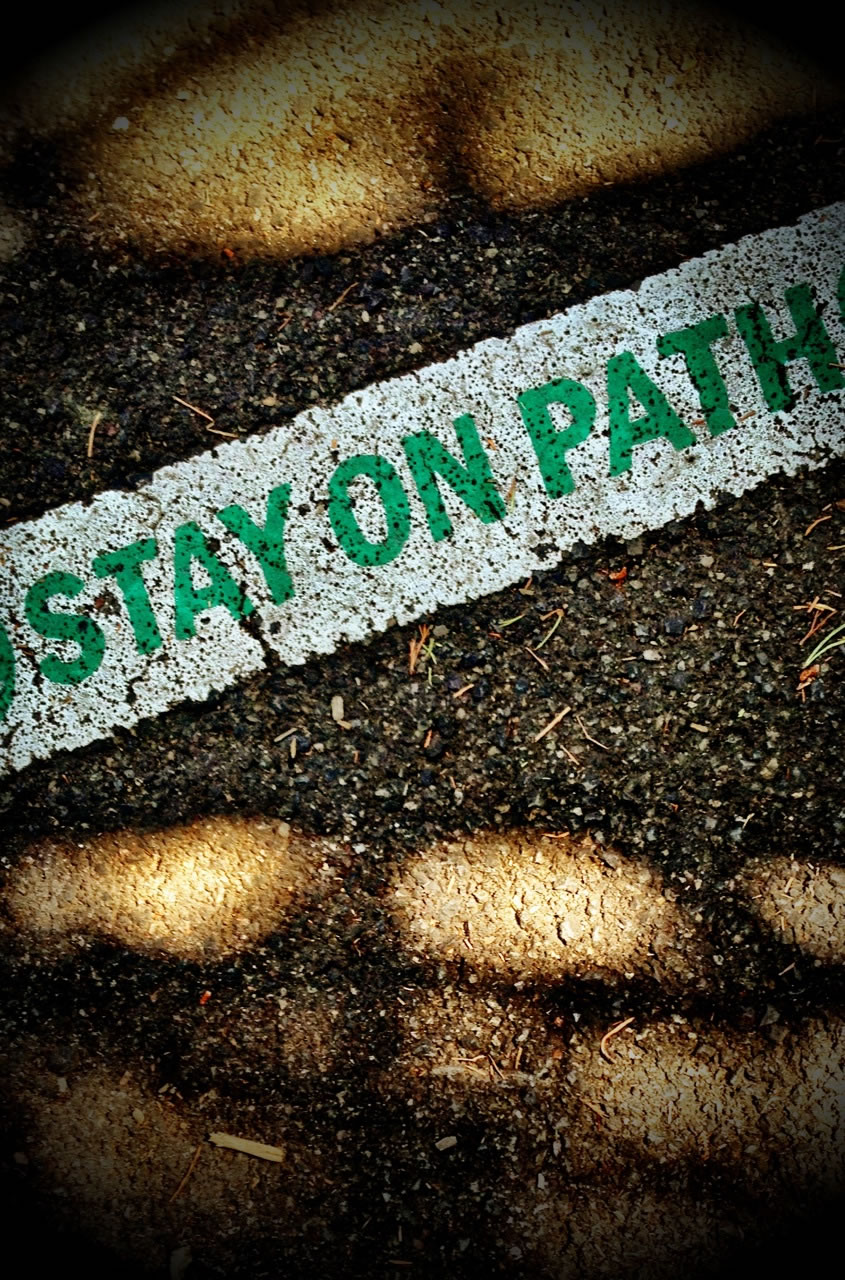 It’s the cartography of the way, the alphabet as a kind of magical explanation—if not mystical—set of markings, that guide.

That’s one level. We believe that there is inherently more. That the alphabet is a mysteriously powerful thing, and that creating interactions between content, literally context, in placement. But, it’s more—there’s history there. 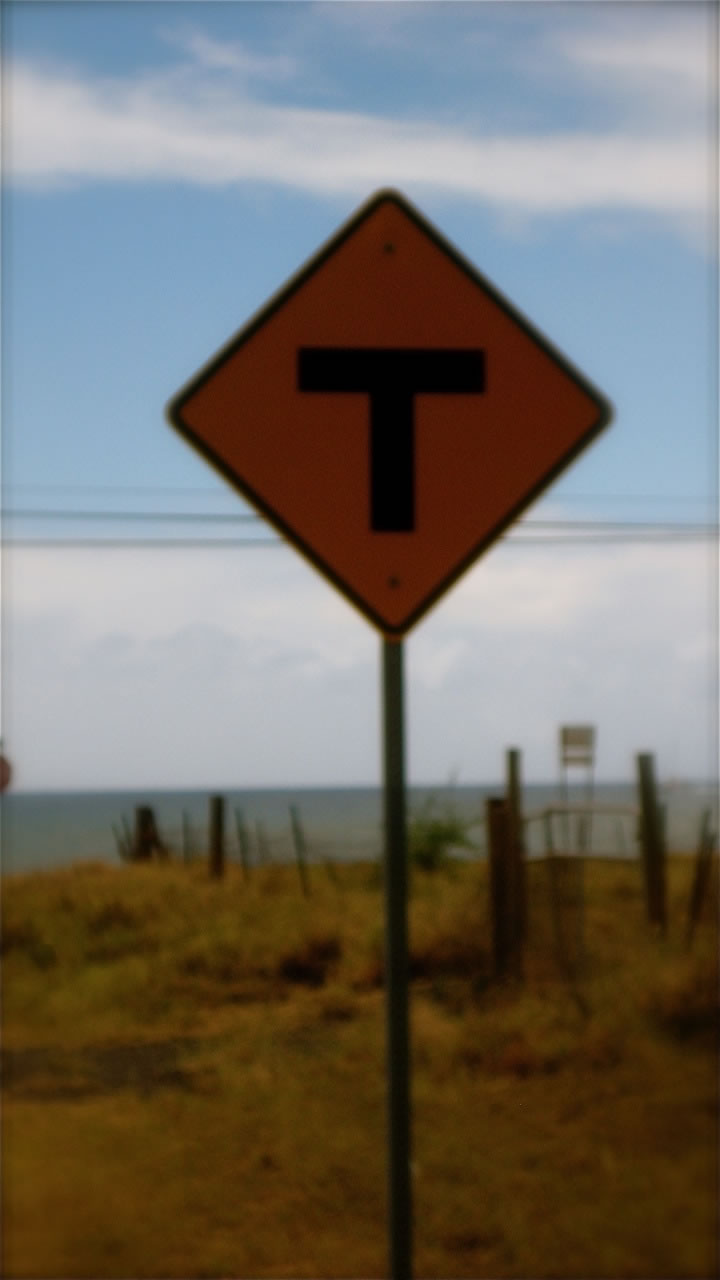 That the meaning of the alphabet lies in the sounds and what those semantics contextually represent—but there is power beneath. Incantation. Amulets. Talismans. Prayers in invocation—the evoking, the calling of meaning and spirit.

I’m wondering about that environmental graphical interface between the alphabet and the person. And how that relates to architecture and experience. I believe that it’s a kind of patterning of thought. That can range to greater meaning.

Like this, the imagery below: people are interacting with a word. A concept. A vision. A sense of beauty and discovery. And something to the spirit of profound fulfillment. That is more the space that I believe in, the context to the work that we do with the alphabet—even the notion of the brand—how is it seen. 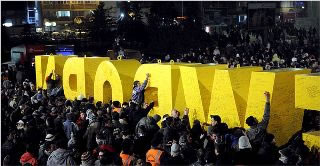 Newborn.
(the descriptive quote: People signed the back of a sculpture, reading “Newborn” in English, at its unveiling on Sunday in Pristina, the capital of Kosovo. NYTimes) 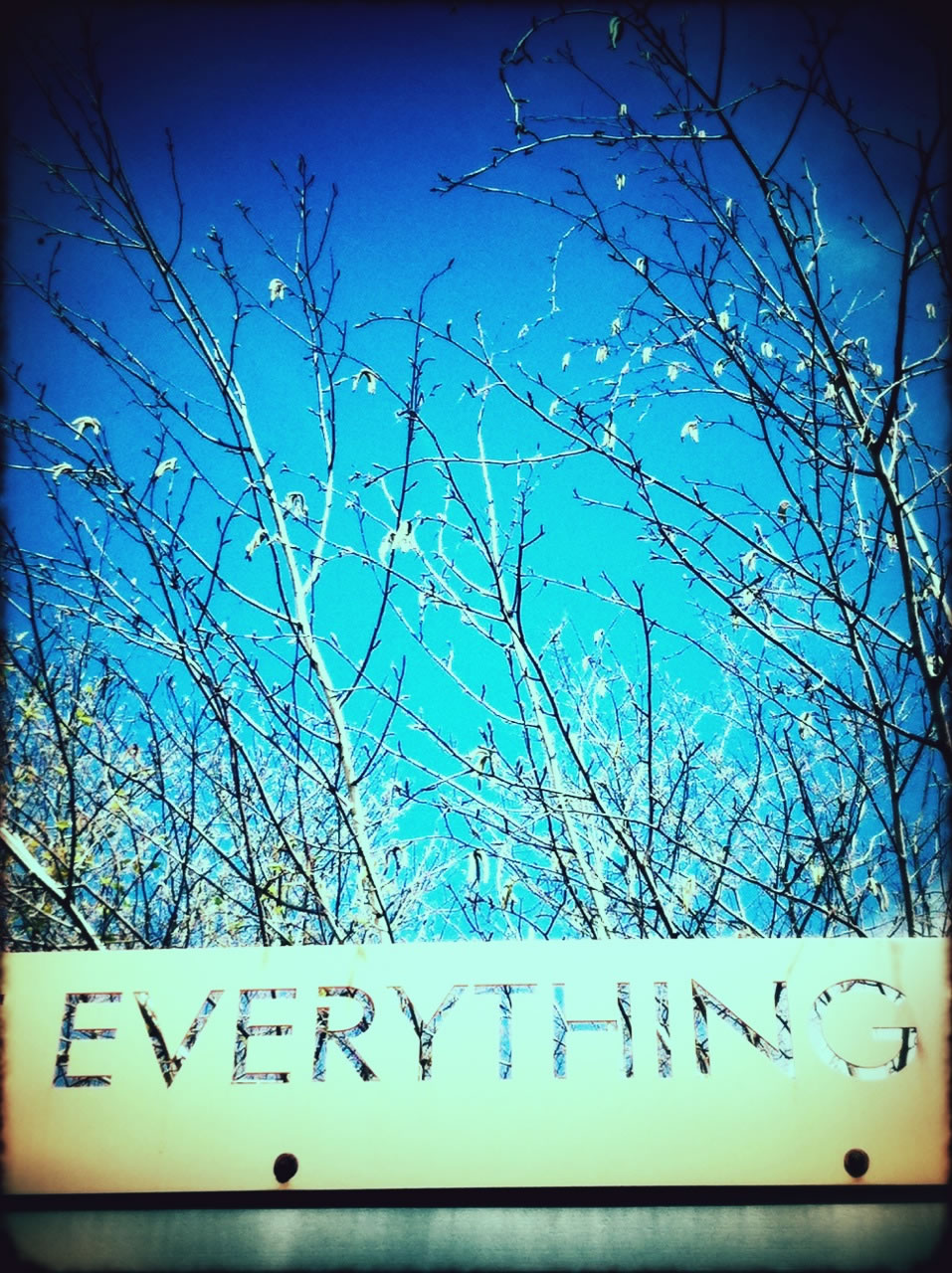 Sure, it’s using the alphabet—but there are layers of meaning.
There’s the story on the front facing—the opening mapmaking—the finding of the way, but there’s the story that lies beneath—textured, soulful, powerful.
The sign is a sign.
Of? 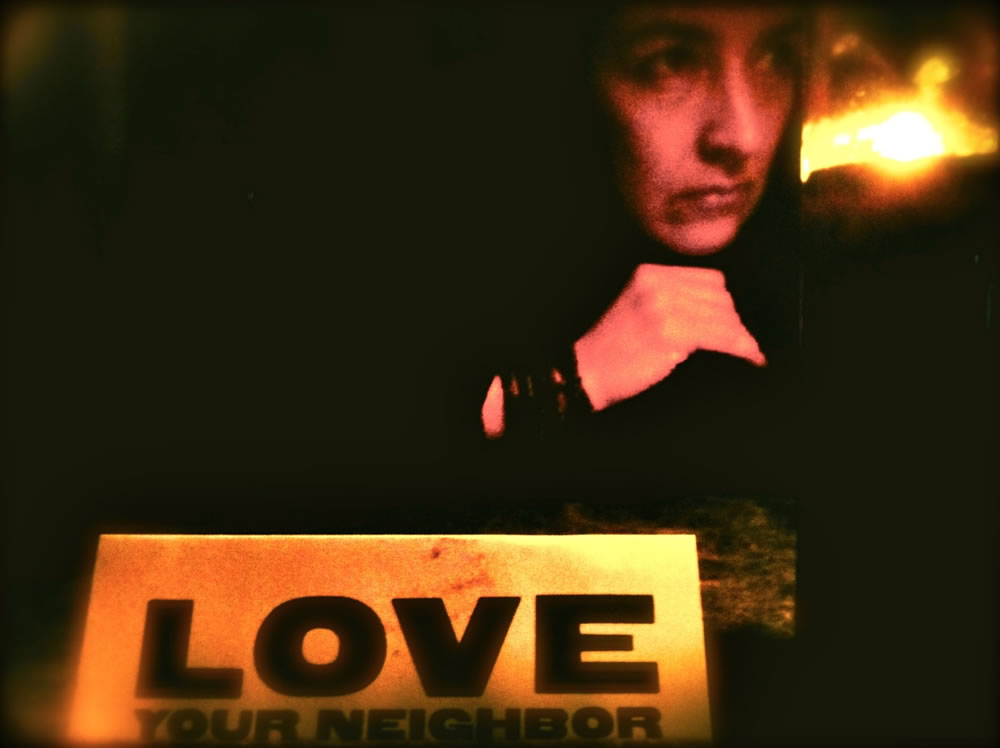 It’s more than merely the way—and the finding of it.
It’s magic.
—-
Tim Girvin + GIRVIN | Reno on the Truckee, UTAH
GIRVIN on Signage, Environmental Graphic Design and Wayfinding

This month’s design comes from assistant designer Jude Dacula. Known for his insane ability to juggle multiple projects and somehow meet every deadline, Jude is a master when it comes to user experience, motion design, creating websites and digital assets. Although he only joined GIRVIN two months ago, Jude has already become indispensable to the…

SIGNS THAT YOU SEE: CLARIFYING VISIONING, WAYFINDING, THE PUZZLE OF LOSTNESS

Notes on signing, wayfinding, alphabets and recognition. When you are lost, where do you go, what do you do? Some would say, “I’d look at my phone.” Or "I’d look at the Sun. Where is it, anyway?" You can, metaphorically, look for a sign—some augury that portends the next path. That might help. Or you…
We use cookies on our website to give you the best experience on our website. By clicking “Accept”, you consent to the use of ALL the cookies.
Do not sell my personal information.
Cookie SettingsAccept
Manage consent