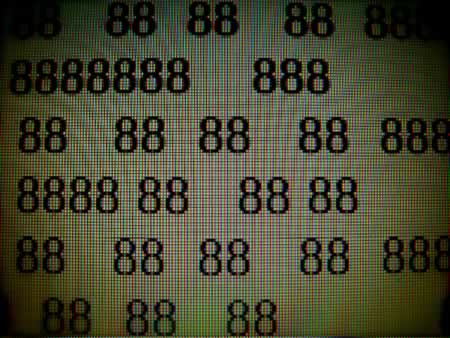 The Character of the Alphabet and the Maze of Knowing, the Real and Uncertain.

What’s real, anyway? And — to the question of “any way, which?” what is the right “reading”?

There’s a mystery in the alphabet — one, ages old and powerful — and one that relates to the notion of messaging and the meaning that lies on two sides of the drafting of the letter — that which is seen, that which is not.

Actually, what this exploratory might really be is the notion of alphabet invention, mythology, customized type design, the streaming “wall of knowledge,” the real, the unreal — the certain, the supposed — the scrolling “Matrix” font and Girvin’s work with the Wachowski brothers.

Going back in time, I was contemplating the link between the context of meaning, the heart of the gesturing of the alphabet — movement and emotion — and the translation of content; it’s more about the mystery of thought, meaning and memory, and the structuring of its visualization, as variegated as that might be. A friend of mine, Howard Stein, sent along this note about an exhibit in Vienna. He’s a designer — with a legacy, going back nearly as far as mine, and just as eccentric, I’m sure — wide-ranging are our explorations. Our first link came in the place of brand patterning — the patterned language of brand story in the context of place, made. The concept of brandcoding®, building out a design language in the narrative of brand experience is something that I long studied — and it’s  the detailing how the touches of the inner character of the brand might be explicated in manners that are both of obvious and psychic — below the perimeters of obvious, immediately grasped sensing of graphic telling.

But the point of the exhibit, “Shape My Language — An Exhibition By Bruno Maag,” relates to the use of language — typography — in a kind of misted cloud. Passing through, your create your own voyage.

“There are dozens of different script systems in use in the world today, giving shape to thousands of spoken languages. A typeface designer’s task is not only to visualise the emotion with which a message is spoken, but also to ensure that the reader can absorb the message with a minimum of distraction.”

The idea of the misting and mystery of the alphabet, another favorite of mine, is considering the power of the scratched character of the alpha-bet as the ancient track reading of thousands of years. But, for me, it’s a labyrinthine journey of spectacular magic, amuletic power, talismanic imagining and the character of what lies beneath the work that we do.

I got a note from a friend, of a friend, that reminded me of another friend — and some earlier explorations. 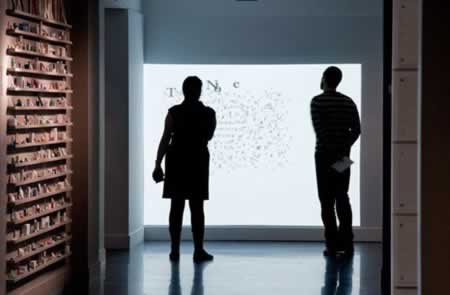 The links work here, (photos from Dalton Maag below) and hear ( video links to the site above). 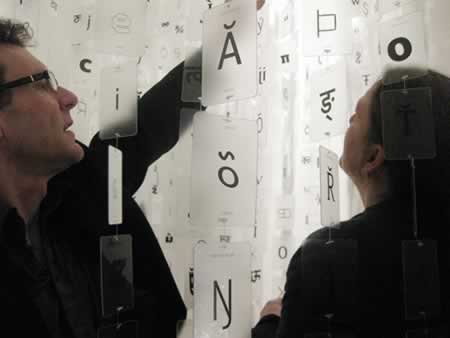 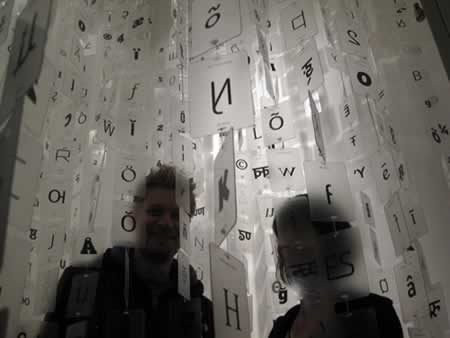 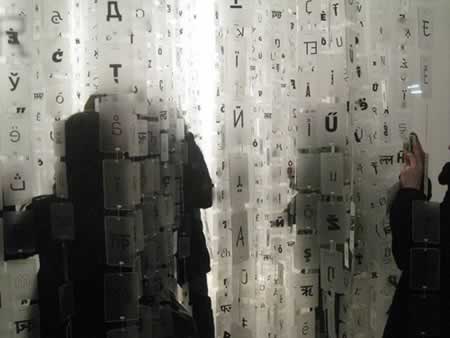 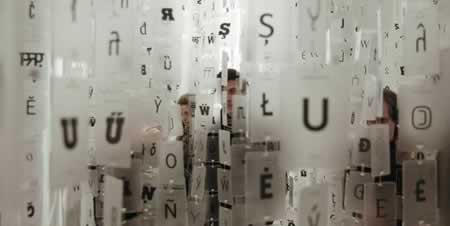 For me, the real point, however, is the link between the layering of the alphabet and meaning, the mystery of that transformation of mind, form and the wrist, scratching the substance of content beneath. Reminds me of something not generally out there, to the nature of the alphabet and customized font development work from Girvin. Our history, lies in the space of the letterform newly interpreted — as a story in a story that tells something of, as Bruno Maag notes as well, the emotionality of the voicing of language, the thinking of the meaning of what could be offered, soul full, as ever.

That work goes on here — the bridge in working with the Wachowski’s, now recalled — and beginning that process nearly two years before the bridge of the film to digital reality and the play, pay, ply in theaters. Our role — creating in interpretation — the graphic design language of the Matrix. The process, as well, was bounced by the wild swings of impatience from our colleague, Mr. Joel Silver, whom I’d met and worked with, earlier in Hollywood design forays. The idea of the sliding veil of the real world, and the digital trance-morphing space of the the “other side” of the Matrix (the Mother) was one of imagination buckled with advanced typographic design illustrative theory. That bridge, between the idea and the imagery — the tools of lustrating the warmed polish of emotionality — with the digital ones, zeros and sino-anglo character admixtures created that concept of linking one world to another, through the idea of code.

Code, I like that, and think like that — the genes — of what lies within. Some of the team work, developed in exploring the notions of the letter misting of the streaming fog of “fonts found” in the world that sends that stream from one side of the mind to the other, a projected simulation of what could be.

Finding that idea — of the heart of the design of any “mark” of language — is about the mystery of the creative dance. Here’s the sequence of some of those ideas, in finding that streaming font, strung out as a string that link to the nature of the type for the film; all of this was directed by those brothers, the Wachowskis. 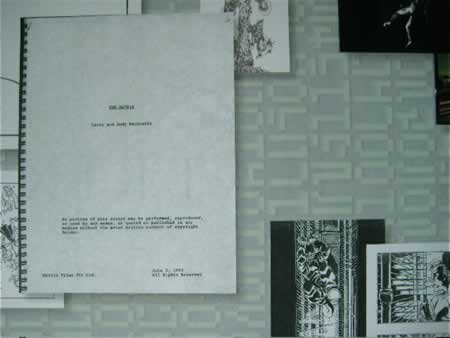 compositing fonts, for the mist of matrixfont 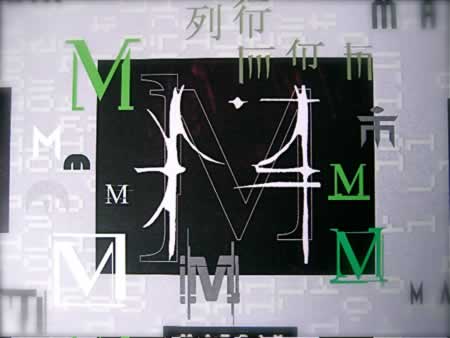 creating new ideograms and I/0 intermixture 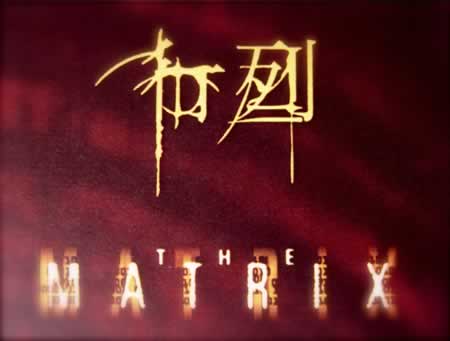 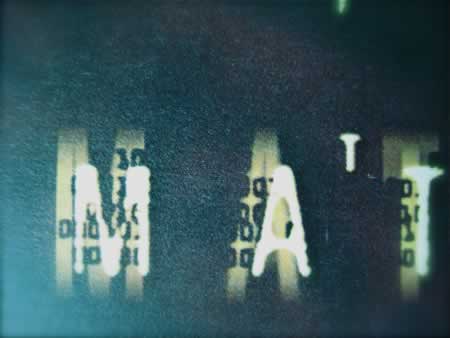 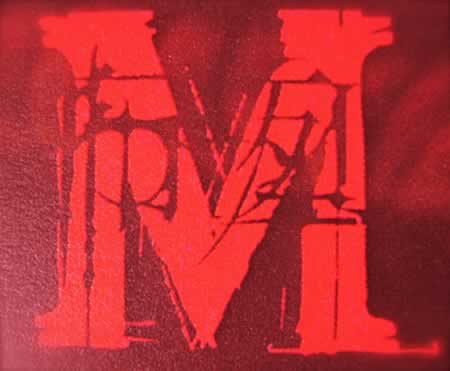 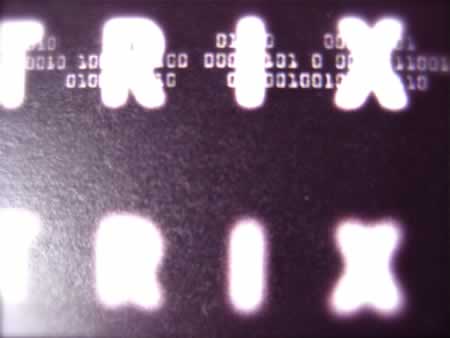 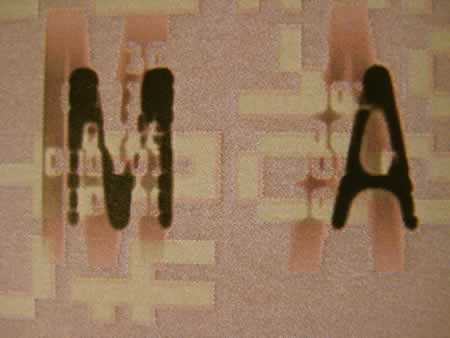 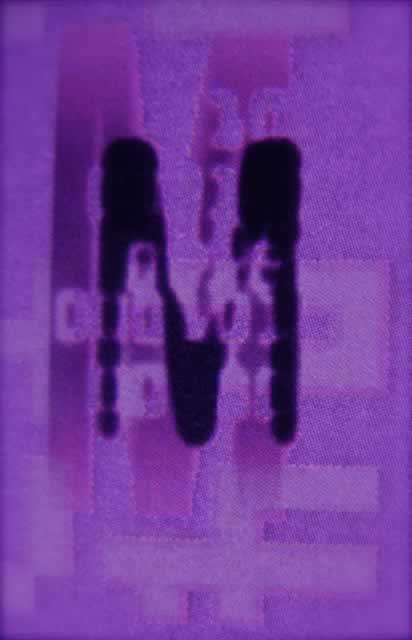 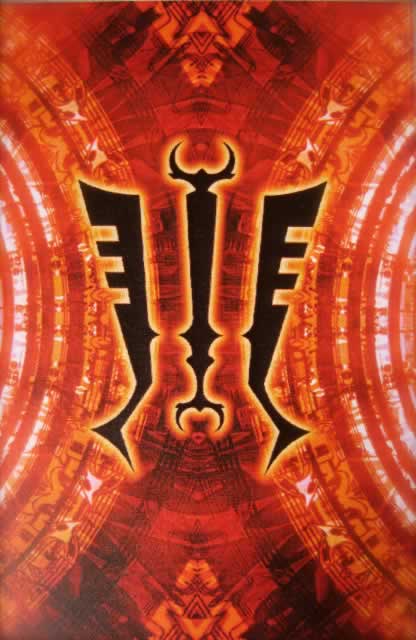 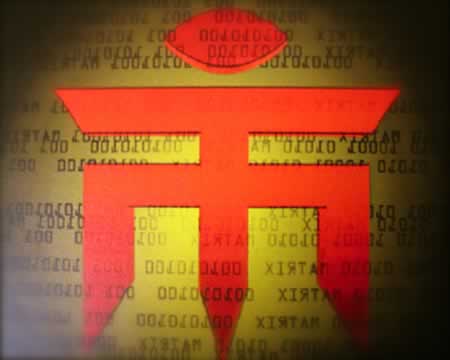 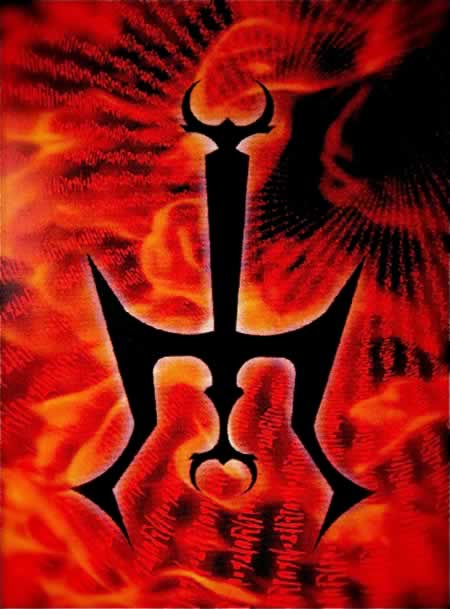 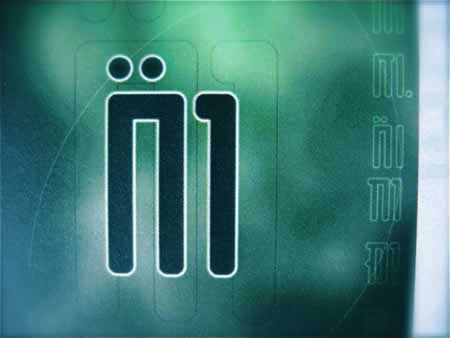 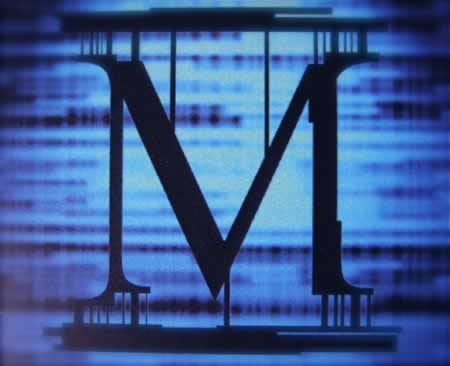 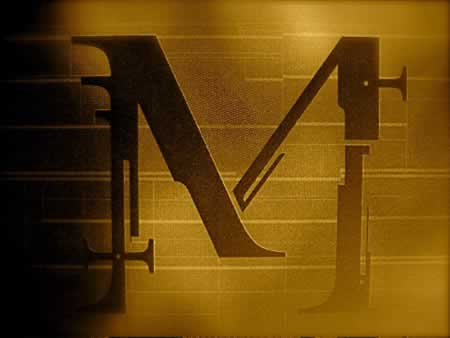 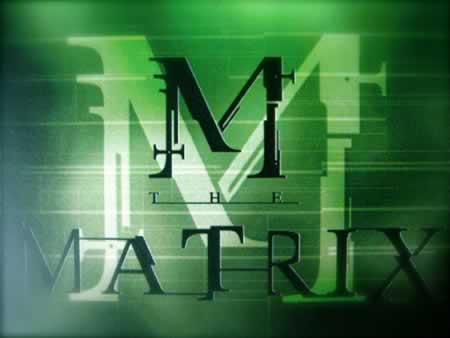 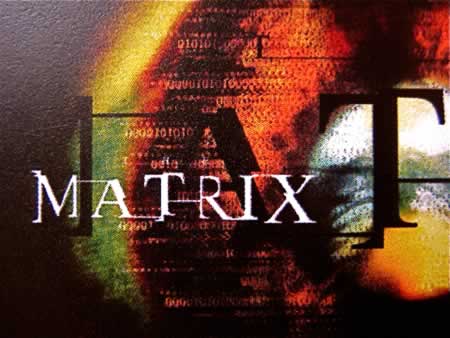 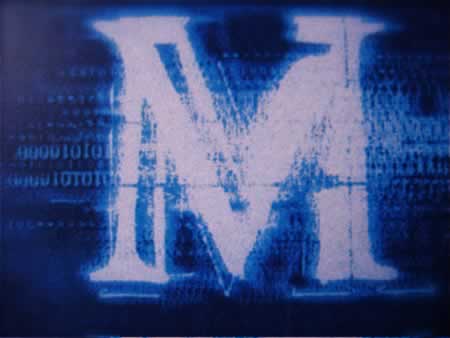 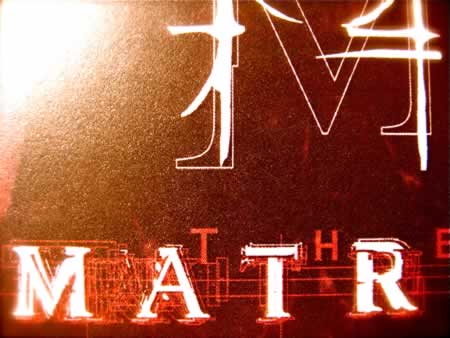 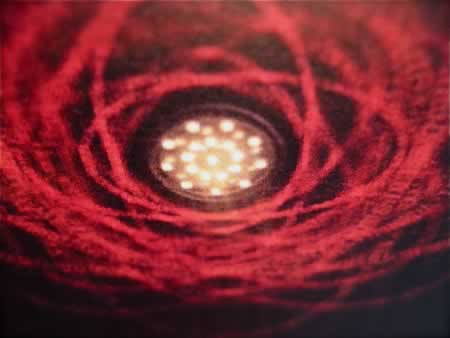 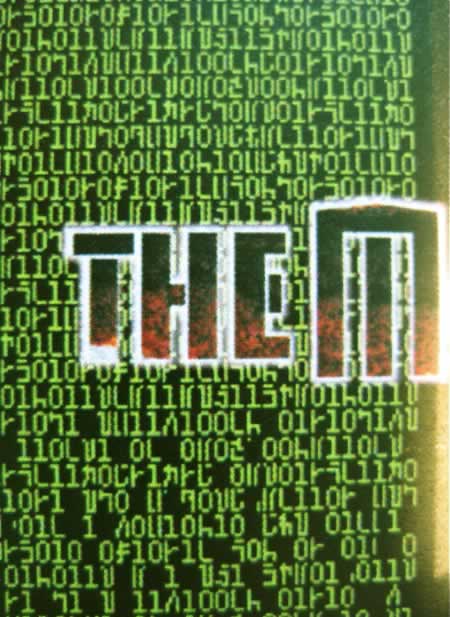 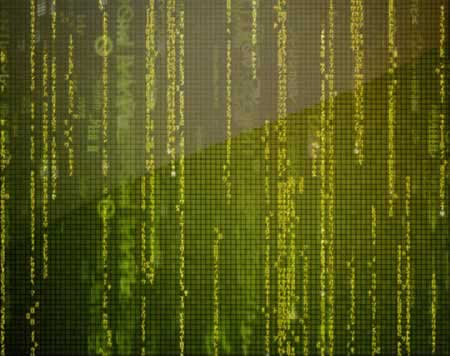 There is always something which lies beneath — it’s always, too, the case of how far you actually look.

Girvin office lobby | Seattle Exploring the concept of Zen in the construct of branding In working with teams, on the implications of their brand, the process is inevitably collaborative. How can I, or Girvin, completely understand without comprehending where the brand currently lives without bridging into that culture? A place in the heart, and…

Image reference The White House Brand, Desirée Rogers and Barack Obama brand management The concept of the alignment of the principles of human branding and political figures isn't new, but it might be suggested that the strategic launch of Barack Obama was more about advanced brand strategy, hybrid integrated media and links to community relationship…
We use cookies on our website to give you the best experience on our website. By clicking “Accept”, you consent to the use of ALL the cookies.
Do not sell my personal information.
Cookie SettingsAccept
Manage consent