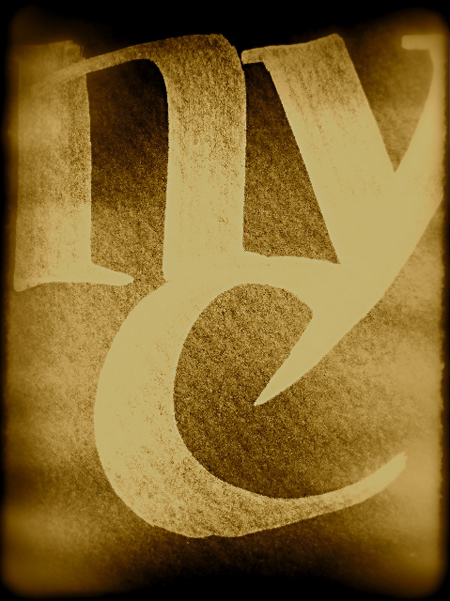 MEDITATIONS ON PLACE AND
THE PROFUNDITY OF SENSE | NYC: SEPTEMBER, 2001

The sight of scene unknowing and the scented perfume of dissolution 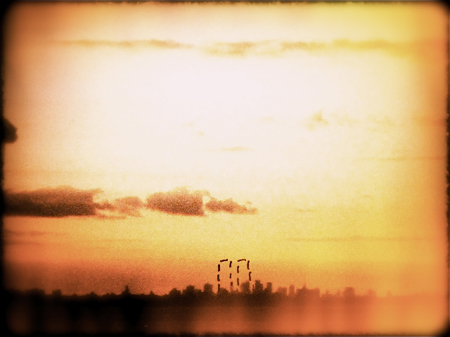 It was a couple of weeks after 9.11.2001
that I, along with a Girvin colleague, returned to NYC. We were working in the city, but we didn’t really have an office there. Just working there a lot, as well as the eastern market front — and flying there was the best option. There was a Girvin team in transit during 9.11.01 — and they, along with millions of others, were stuck in transition — some begin, as they could find cars, the long drive home; if the air-routes were closed, then “drive, they said.”

I made a journal of photographs,
a collection, walking by, driving by,
shooting on the impulse.

Being in the city only weeks after the catastrophe of 9.11, I felt reverent about the site itself, and was hesitant to even put myself there — the sanctity of that place. But later at night, I did travel south, from the working midtown environment and hotels that I was stationed at. Even weeks after the event, the turning horizon, New Yorkers donned the small American flag badge, as a kind of resilience harkening back to the call of the original rallying mission of any flag — risen, in place — “we own this land, we have this place, we are here. And we have survived. Still, few knew of the prevailing winds of change that would be emerging in the coming months and years, that would change all of our lives, and surely alter irrevocably, our relationships with each other.

That year already was full of death for me and my family. So being there, the meditations were familiar — the sentiments were well known: *catastrophe.

While there might’ve been the fulminating surge of aggression moving from some vindictive offices, still others — at the heart of the work, the rebuilding, the demise of demolition — engaged in the clearing and the move to a return to action and function. I admired that, only two weeks later, there was an energy and stride, moving past, through, and beyond what had happened to recreating the action and adrenalized connectedness to the rest of the word.

Stories unfolded — and we worked on some of them.

NYC — like any of the top five capitals in the world, was a leyline for the powered electricity of humanity and creativity; and what that means for brands, community, enterprise and the artful insights of living large and fully.

Things were moving. Magnetism energized — and we were drawn back in, quickly.

Being a note, that is made after the fact, that instance of connection came in being in a house where this booklet has sat for 10 years. I never looked at it, until today — and these are images that are images, of images.

Weaving back, that story, woven forward, that storytelling – the vast tapestry of the millions that are interwoven into the living warp, woof and threading that unfolds in the speed of the shuttle, moving back and forth in the weaving of time — that shows the evolutions of that dimensional imagery.

Time folds, and so too,
the sorting of our memory
in the meaning of the moment.

Being there, the perfume of destruction is doomed to the unforgettable; scent is dense — the layered dusting of concrete, sharpened steel shards — sprung molecules of alchemized metals, fumes of the deepest dirt — funerary, dire and dark, slightly tinged with the ripeness of decade’s decay. It’s a dream that I’ve got, that running back — at the site, the clouds that riffled past the flags, the signs of the thousands, the smoking and tearing of earth and crumpling steels that held them. That fragrance, like any memory, you’re drawn into the center of the earth of your mind — and you realize it’s a moment that you’re taken back, which could be the heart-full centered point of the most difficult momentum in the pathfinding of your life. 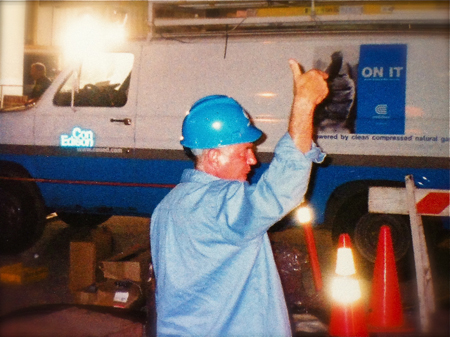 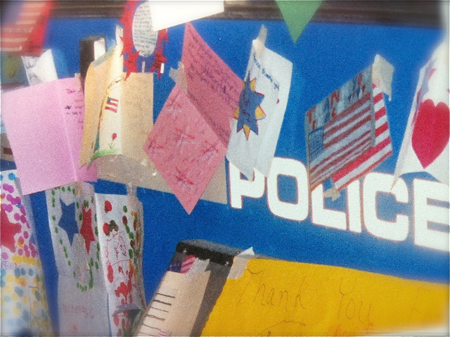 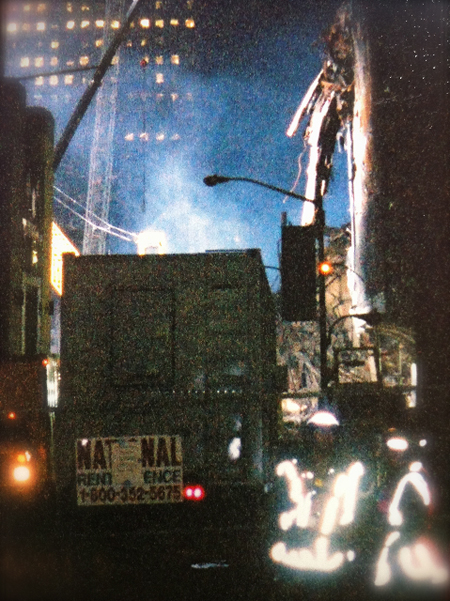 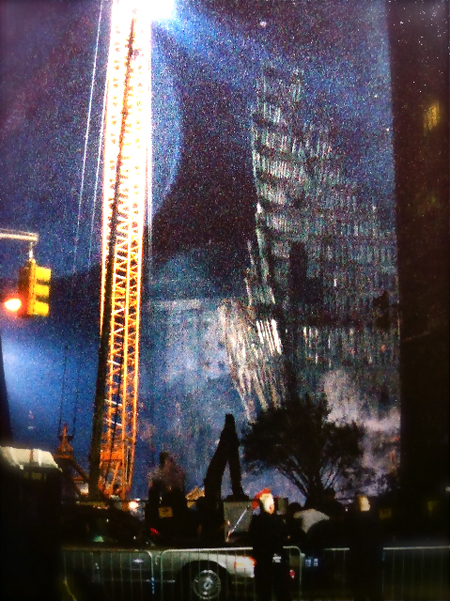 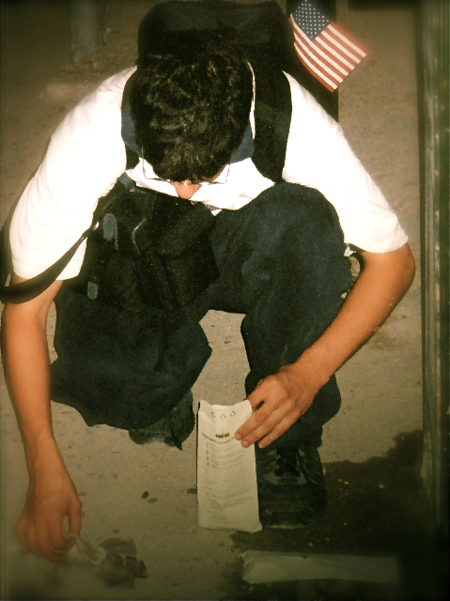 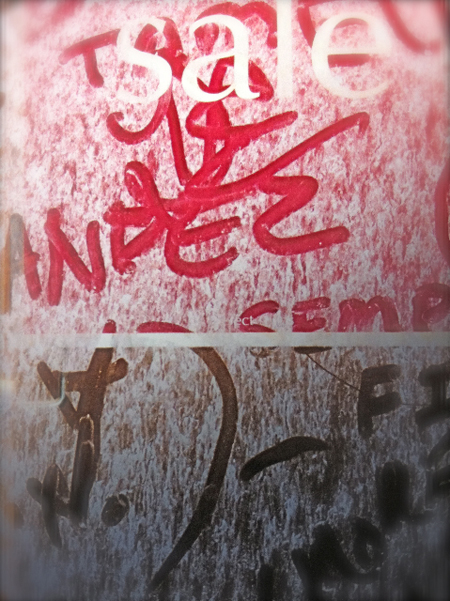 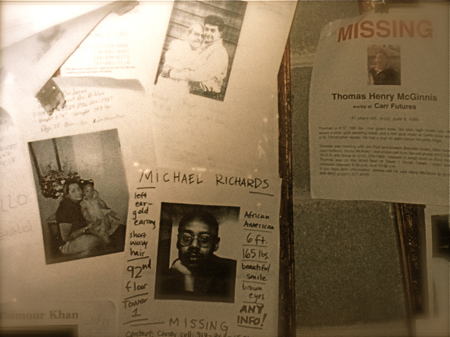 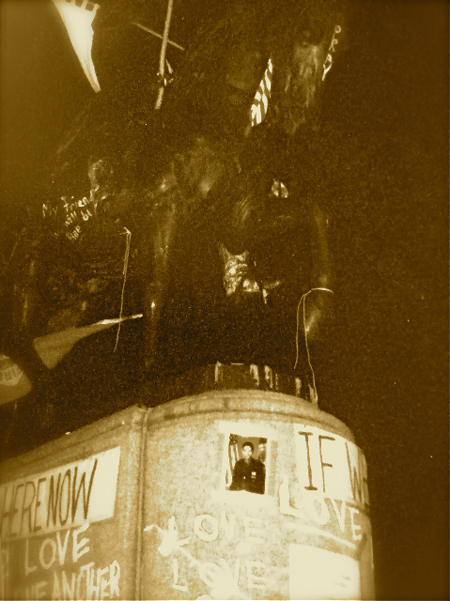 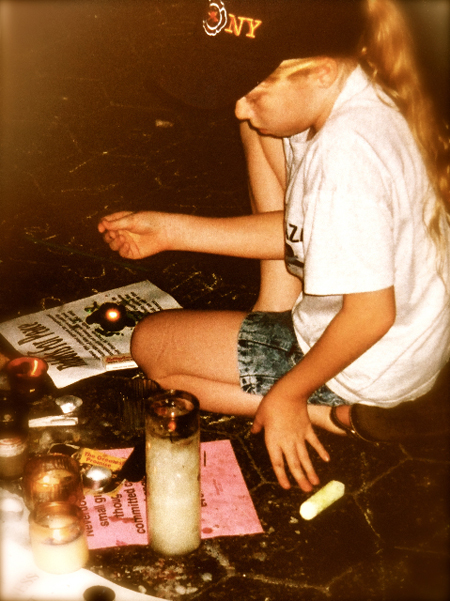 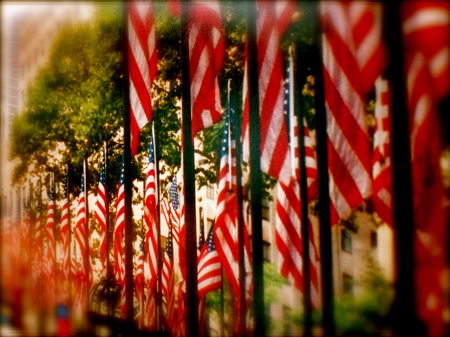 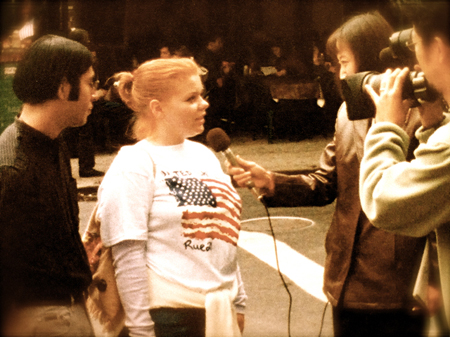 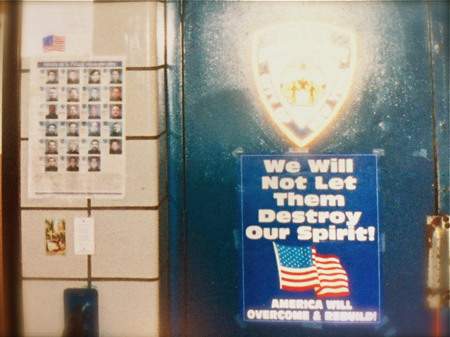 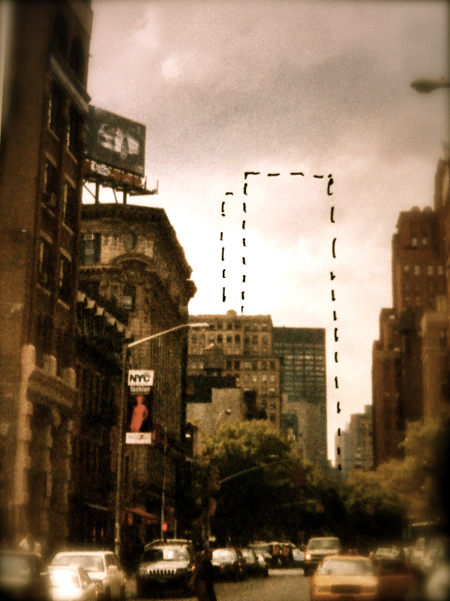 *catastophe: 1530s, “reversal of what is expected” (especially a fatal turning point in a drama), from the Latin — catastropha, which is born from the Greek katastrophe “an overturning; a sudden end,” from katastrephein “to overturn, turn down, trample on; to come to an end,” from kata “down” +strephein “turn” (see strophe). The meaning extension to “sudden disaster” is first recorded 1748.

What is the nature of the perfected marvel, in scent? Really -- you smell marvelous? I got a note from Barneys New York. It was really about Byredo -- I'd made some notes about them earlier. Y O U   S M E L L   M A R V E L ? Ben Gorham's drawn up…

Energy, focus, attention, connection -- what is the energy that's set, on the context of driving forward; uncovering the new? That is personal. That's brand. That is human; that's enterprise. "energy is eternal delight" -- it is the captivation of attention and spectacle, because it's sensible, it's felt and the touch of energy brings a…
We use cookies on our website to give you the best experience on our website. By clicking “Accept”, you consent to the use of ALL the cookies.
Do not sell my personal information.
Cookie SettingsAccept
Manage consent