Meditations on Place: The Scent of Experience 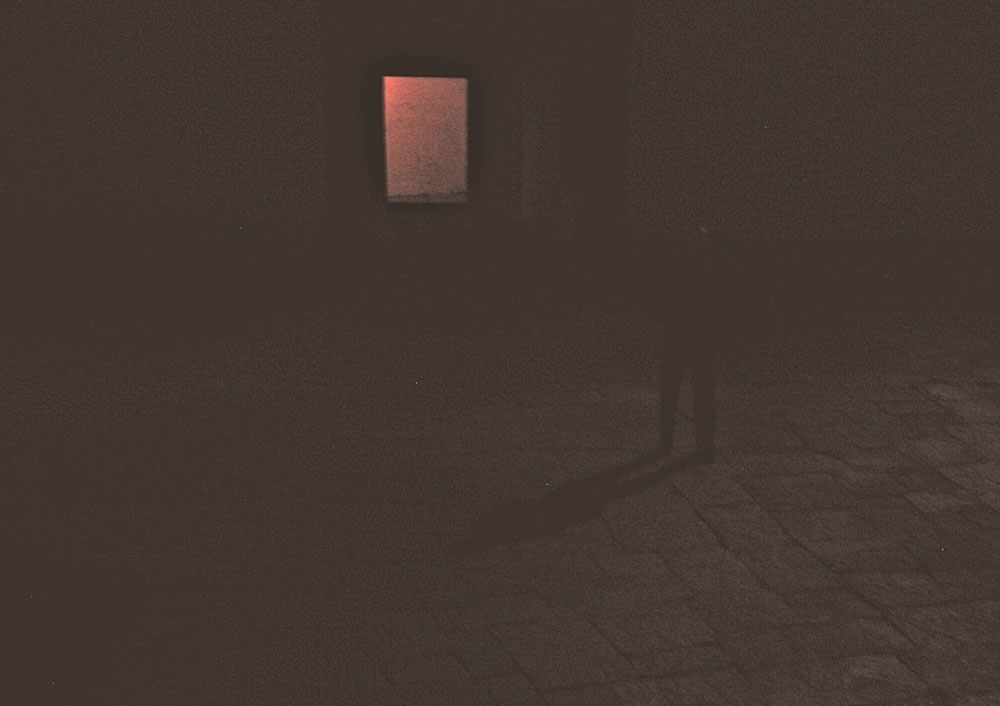 IN THE JOURNEY OF TIME,
WELL-KEPT AND STUDIED,

STILL: THERE IS SOMETHING MORE TO THE MEMORY OF PLACE-MAKING —

THE PLACES THAT YOU HAVE BEEN, WHAT YOU HAVE SEEN AND TOUCHED, TASTED AND HEARD — AND STILL, WHAT HOLDS THE HEART MOST IS THE SENSE OF SCENT —

WHAT FRAGRANCE HOLDS YOUR MEMORY?

And above, to holding? I think back on this Himalayan night, remote Bhutan, an outpost Dzong — walking the courtyards at night — the smell of burning timbers, juniper incense, the waft of the meditation halls, of smoke and yak butter lamps — and across the night, the deep scent of the mountains, ice and stone.

That: I hold.
What of other holdings? 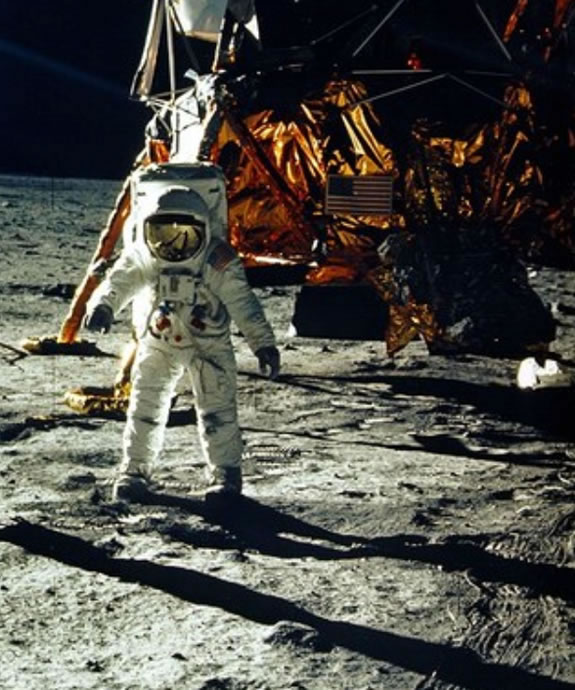 What About the Smell of the Moon? 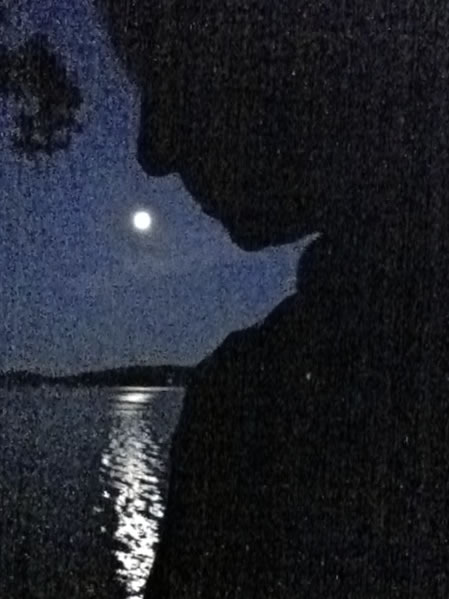 To a recounting:
A client, high perfumer Christi Meshell, pointed out a note on the Fragrance of the Moon.

That recalls an earlier conversation we had about the smell of guns, firepower and gun powder. It’s like the smell of any explosive, a gunshot. It is the percussive molecular burst of sulphur, saltpeter and charcoal, that aligns — as certain kinds of black tea — deep, dark, devilish.

I know:
I used to make it, then burn it, and watch it explode.
Turns out that the moon
smells like gunpowder.
From
Space.com:
“All I can say is that everyone’s instant impression of the smell was that of spent gunpowder, not that it was ‘metallic’ or ‘acrid’. Spent gunpowder smell probably was much more implanted in our memories than other comparable odors,” said Apollo 17’s Harrison “Jack” Schmitt, a scientist-astronaut who walked the moon’s surface in December of 1972.
Schmitt said that he believed all the moonwalkers agreed and commented at the time that, when they took their helmets off, ‘fresh’ regolith (the scientific name for moon dirt) in the cabin air smelled like spent gunpowder.
I meditate about the scent of place.
When I think about places I’ve been and the scents revealed, I go off in the dream of places, scented.
Some that are tidal, like the perfume of the ocean that comes in off the early morning mists from Puget Sound.
The long call of the ocean, the roar of the sea — the far Pacific: 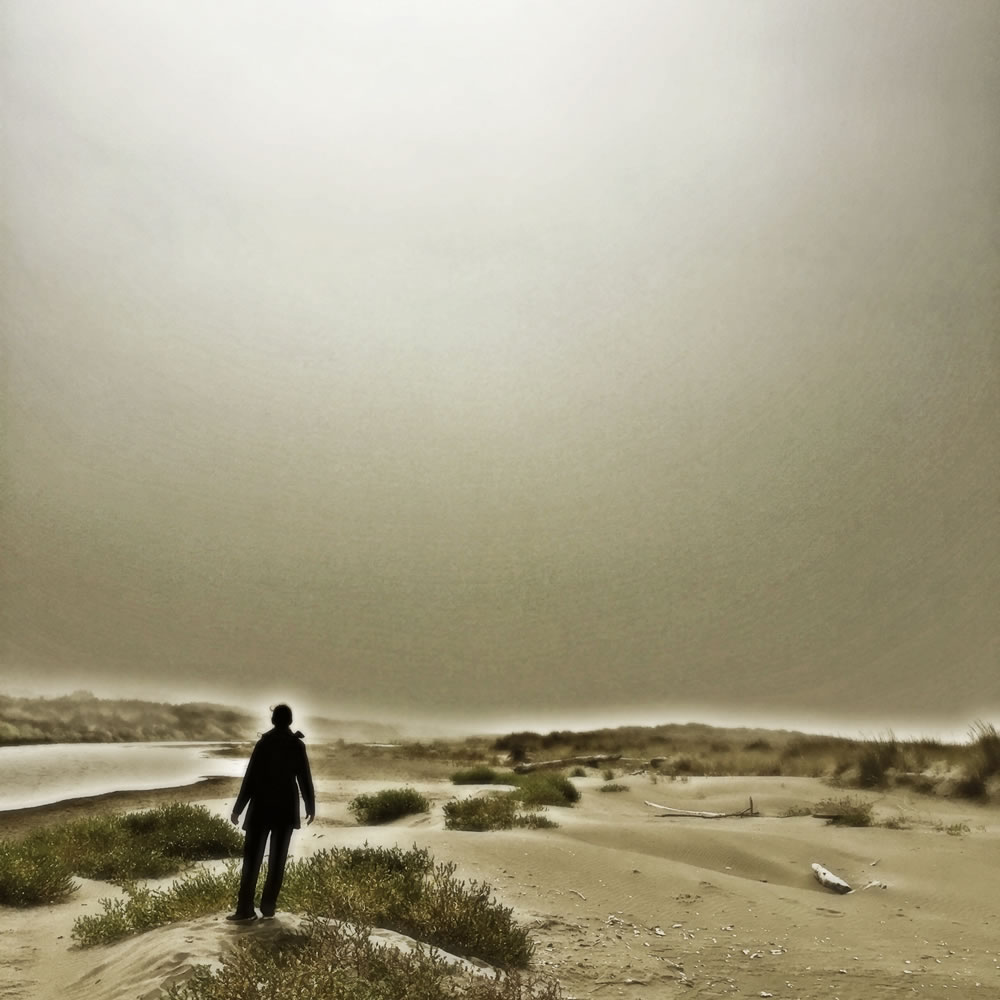 The scent of the Palouse, high rain, pouring on the Plains. 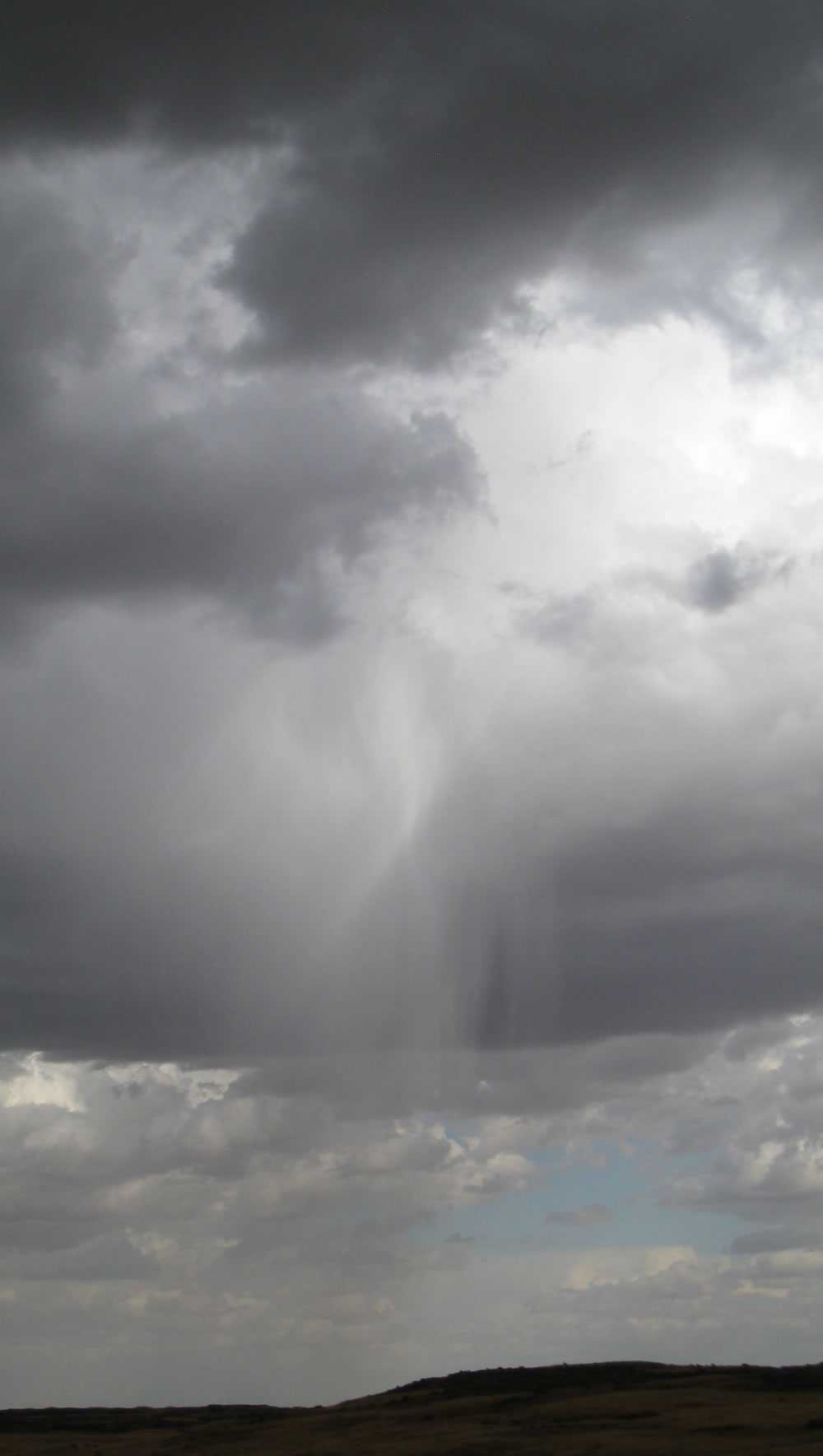 And some linger in the evanescence of regulation — they vanish.
Like the Ybor Cigar neighborhood of Tampa, FLA., from my college days,  now this scent shall be disappearing forever —
the waft of heated tropical rain, tobacco leaves sheared, old roughened and sharpened steel
and moistened bricks and concrete.
I go back to others: 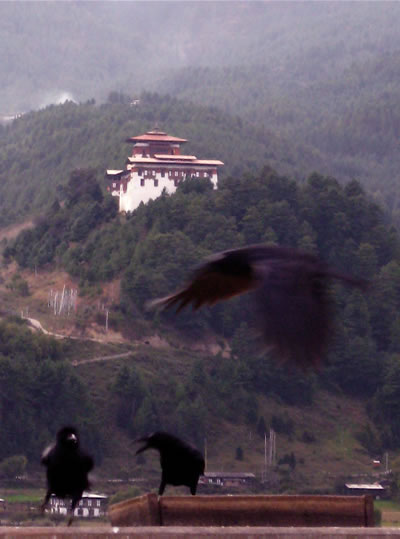 Ravens calling amidst the misted monasteries of the Himalaya. 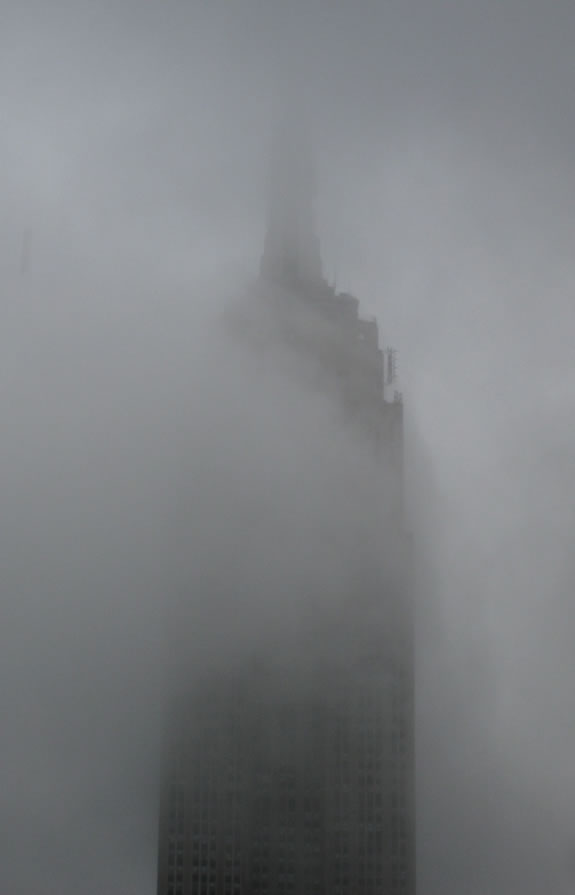 The first-up steam, inbound fog and the scent of the darkest of days, Manhattan. 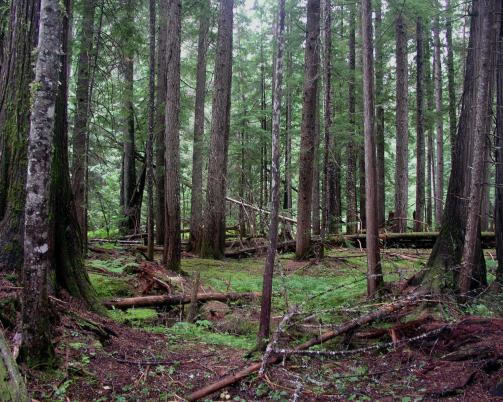 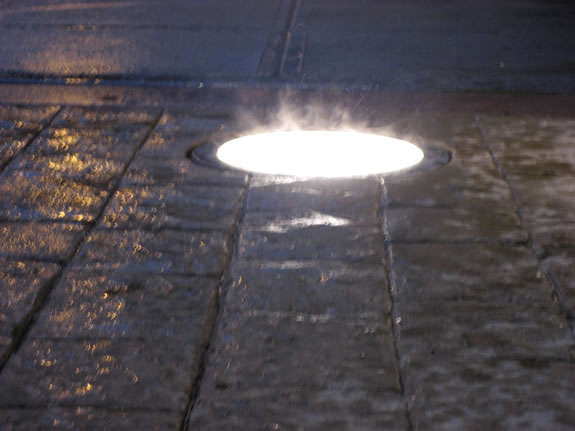 THE SYMBOLISM OF THE LETTERFORM

THE X-MARK AS SYMBOL What lies beneath: the nature of the x, the cross road, the crossing guard, the mark of the x and the magic of the nexus. MGM | screen site shot from handheld The symbolic allegory of the x mark. When I was in Bali, I was surprised by the villager’s attention…

Tim Girvin was on site to experience the opening of Nordstrom's Toronto store. Toronto Star article Women's Wear Daily article
We use cookies on our website to give you the best experience on our website. By clicking “Accept”, you consent to the use of ALL the cookies.
Do not sell my personal information.
Cookie SettingsAccept
Manage consent