Apple and the i: iPad and the brand concept of prefix brand nomenclature conceptions

What’s behind the i?

As an Apple evangelist — a missionary, perhaps — (a student) for me it’s been about the exploration of brand legacy. I go back with Apple, and I stay there, some might say, in the early years of direct connection with, and working for, Steve Jobs. I’ve written about the Mac years, the time of Next, working for Sculley, the Worldwide Developer’s Conferences for Apple that we designed for years, Internet LIVE!, industrial design projects — it goes on. But it does come to passion and commitment — two things that are on my mind a lot, these days. My links to the past — even the recent past — the IBM and Apple chip, the PowerPC (and now the A4 — the powerhouse behind the iPad) and actions of heritage that swing my storytelling from past to present — and back again. 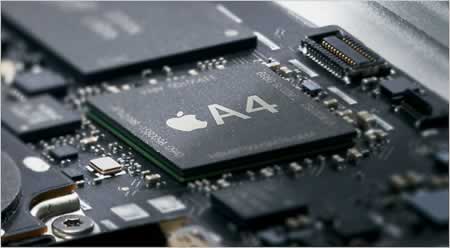 There are words out there, shuffling the boat of the Apple world — and we’re coming on a launch that will be very interesting to study, in the release of iPad.

Like — what are you not supposed to know. These mythic, stirring revelations are annotated by Don Reisinger: 10 secrets that iPad isn’t really telling the public about… While it’s been suggested that these are all hidden secrets, actually, it seems that are all obvious in the present tense — nonetheless:

• What Steve didn’t mention? Steve Jobs didn’t talk about it during his keynote, the device’s browser doesn’t support Flash. To that end, a large percentage of Websites won’t work on the iPad. Other elements of popular Websites that don’t entirely rely upon Flash won’t work either. 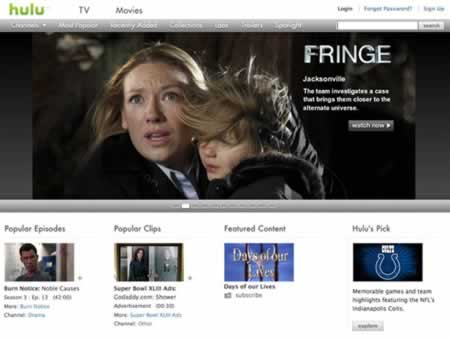 • Surf? No. Hoping to work in iWork and surf the Web? Not on iPad. Another failure, to Reisinger’s analyses — “Steve Jobs failed to mention that, due to iPad software limitations, users won’t be able to multitask. Being able to work with multiple programs is not only a desired feature in today’s tablet space, but it’s quickly becoming a necessity.”

• Video? No. iPad will boast HD content through iTunes. But, there isn’t a video output slot, making it impossible for users to transfer video content externally to an HDTV or monitor. For now, iPad video will be supported by iTunes.
• Print, no. Mac user, with content — and that user decides to print it out, they simply click the “print” button and do it. The iPad doesn’t boast that link. Although Apple is “marketing the iPad as the device that can bridge the gap between the iPhone and the laptop, the company’s tablet computer won’t allow for printing to a connected device. It’s a major omission” — to Reisinger’s sentiments.
• No DVD/Blu-ray drive
The iPad lacks an optical drive. Admittedly, the iPad is meant to be a mobile product that won’t replace a computer. As an entertainment object, as Apple wants to market it — wouldn’t it make sense to make it easy for users to view or rip movies and television shows on the device?
• The $499 — a deal? No.
Pricing — some point to the iPad’s $499 price tag as a reason to pick up the device. The $499 version lacks 3G with the smallest available hard drive. “The device’s price tag is great for folks who want to only use the iPad at home. and won’t add much content to it, but the iPad is meant to be a portable iPod Touch that can house entertainment content.
• Reading won’t be fun
Since the iPad doesn’t offer E-Ink technology or an OLED (Organic Light-Emitting Diod)] display, reading on its display might be difficult for extended periods.
• Forget about USB
Although Steve Jobs flaunts — according to Reisiner’s overview — the iPad’s many built-in features, what about peripherals? Since it lacks a USB (and FireWire) port, connecting to peripherals won’t be so easy. Don’s defined this as a major blunder on Apple’s part.
• The apps won’t all work well
Apple spent considerable time with developers showing off applications for the iPad. “Every app in the App Store will run on the iPad without any extra tinkering on the developer’s part. That said, it conveniently glossed over the fact that any app that hasn’t been updated to work with the iPad won’t fit the device’s display. That’s a bummer.” 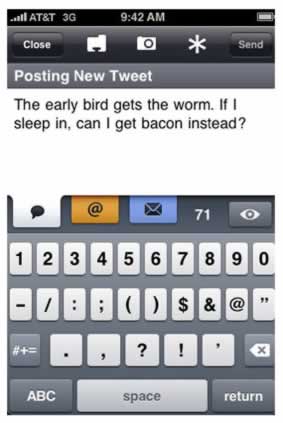 And some bullshit, on the blogger’s “tinting” of the story. Of course, who’s not — I’ve got my positioning, as well.

It’s an intriguingly negative overview, with each pitch of study representing yet another failure; fascinating, too, that the conclusion is actually a reference to other products, like HP’s new tablet, or Dell’s potential similar offering. The point, to evolution — and what’s happening in the changing of the iPad revelation, will be about what Apple’s telling on the product release. As in the past, spectacular naysayers — change their tune as the product bursts, in reality, to the market. But things change — and while I can be prophetic, I can offer things will shift. 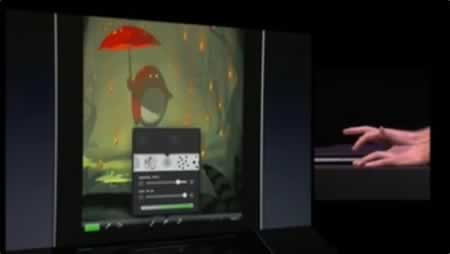 One of the propositions for me, in exploring the iPad — originally to my earlier notations — was drawing. That story — fingertip creativity — is in play, and evolves. Brushes — as the gesturing fingers shall show — will live there.

But two, in contrarian positioning to blogger Reisinger’s study, reading books will be better, and more beautiful — that is, presuming that a dimensional rendering is actually easier than the flat character of Kindle. We’d agree, our blogs have written that earlier.

What about the name? And what about the brand – i? What’s the connection there? How sustainable is that, to the preview of brand, story, tribe and relationships? According to BrandChannel, there are some challenges emerging in the management of that positioning. Anything valuable, strategically, is worth protecting. The i prefix is one of them. While Woolworth, an Australian supermarket, was pursued by Apple over its use of an apple for its brand logo. Apple claimed the logo would compete for market share and create confusion in the minds of consumers. Apple’s trademark challenges in the land of Down Under continue. In a new ruling, the tech giant has been told that it has no exclusive use of its vaunted “i” prefix. The brand that came into Apple’s legal crosshairs this go-around is DOPi. There were legal outcomes that will surely be legally pursued in countermeasure.

Frankly, any of these explorations ultimately relate to the idea innovation, risk, adventure and imagination. There’s lots of noise out there about the nature of what’s working, what’s not — what will succeed, what will fail — but ultimately the power of the brand will lie in the tribal impressions of what lies at the foundation of the visioning of how this product came to be. 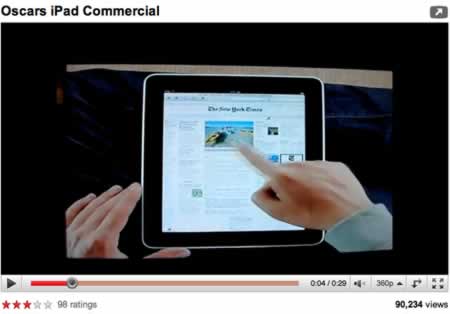 That’s something to a continuing legacy. Apple. Steve Jobs. And the connections to both, for me.
Ever watchful.

Image reference The White House Brand, Desirée Rogers and Barack Obama brand management The concept of the alignment of the principles of human branding and political figures isn't new, but it might be suggested that the strategic launch of Barack Obama was more about advanced brand strategy, hybrid integrated media and links to community relationship…

The Scent of Dirt: Perfume as the most elemental

Reaching into the soul of scent. The experience of studying scent is something that can go on for a lifetime. For me, it begins there -- going back to the elemental memories of scents that simply struck a chord, early in my life, that taught the power of fragrance in experience. Admittedly, my work --…
We use cookies on our website to give you the best experience on our website. By clicking “Accept”, you consent to the use of ALL the cookies.
Do not sell my personal information.
Cookie SettingsAccept
Manage consent