THE SWELL, THE BIG CURL, THE BARREL, THE RIP AND RIPPLING 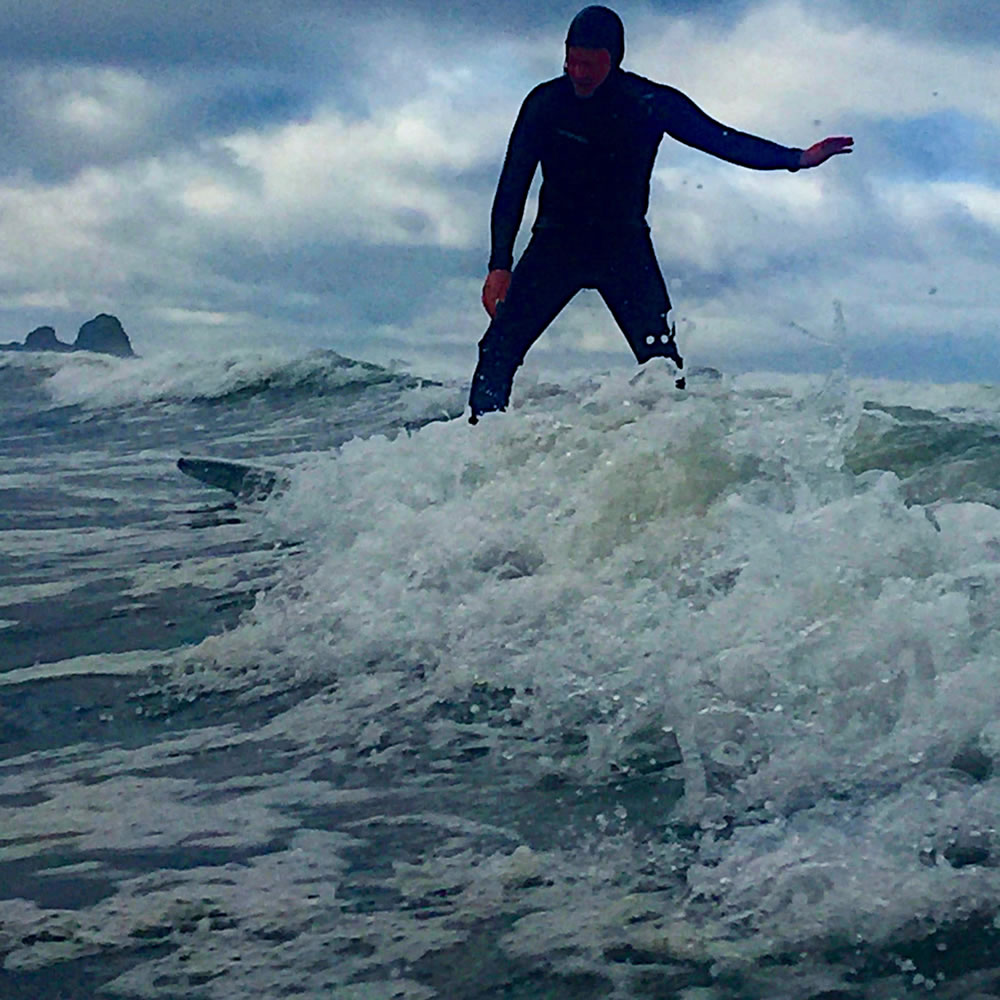 ONE WOULD PRESUME THAT THE MOVEMENT OF A WAVE, WHETHER WATER-RIVEN OR SONIC BLAST—LIGHT, FOR THAT MATTER—WOULD SIMPLY GO ON FOREVER AND EVER. ONCE IT STARTS, IT JUST GOES—

IT’S OUT THERE: THE FINITE TO THE INFINITE—
AND WHO CARES WHERE YOU’RE GOING?
HOW FAR MIGHT YOUR BRAND STORY GO? 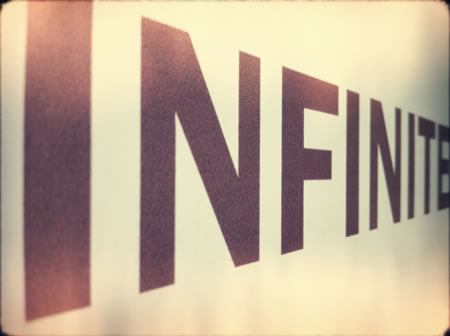 IT SHOULD BE FAR—
TO THE REACH OF THE RIPPLE.

Working in the story trade, I’ve seen and participated brand stories that are locally legendary—like Dilettante. 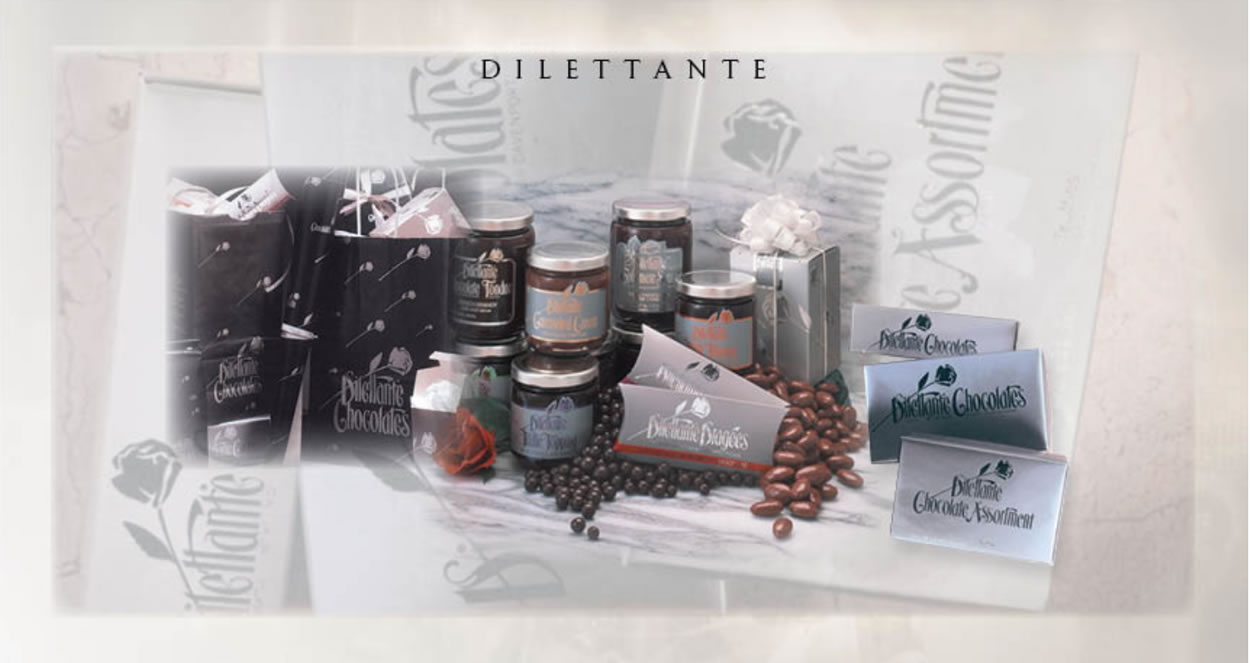 To stories that are regional—like Cheerwine. 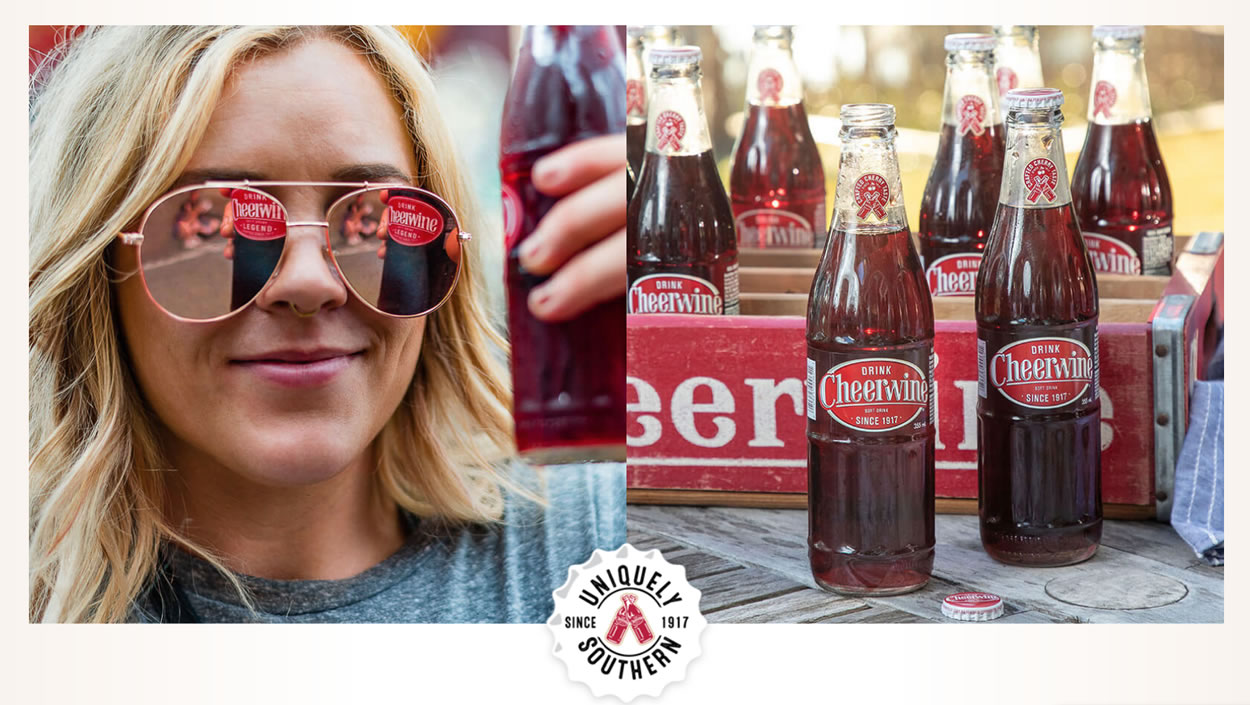 To stories that are global—The Matrix. 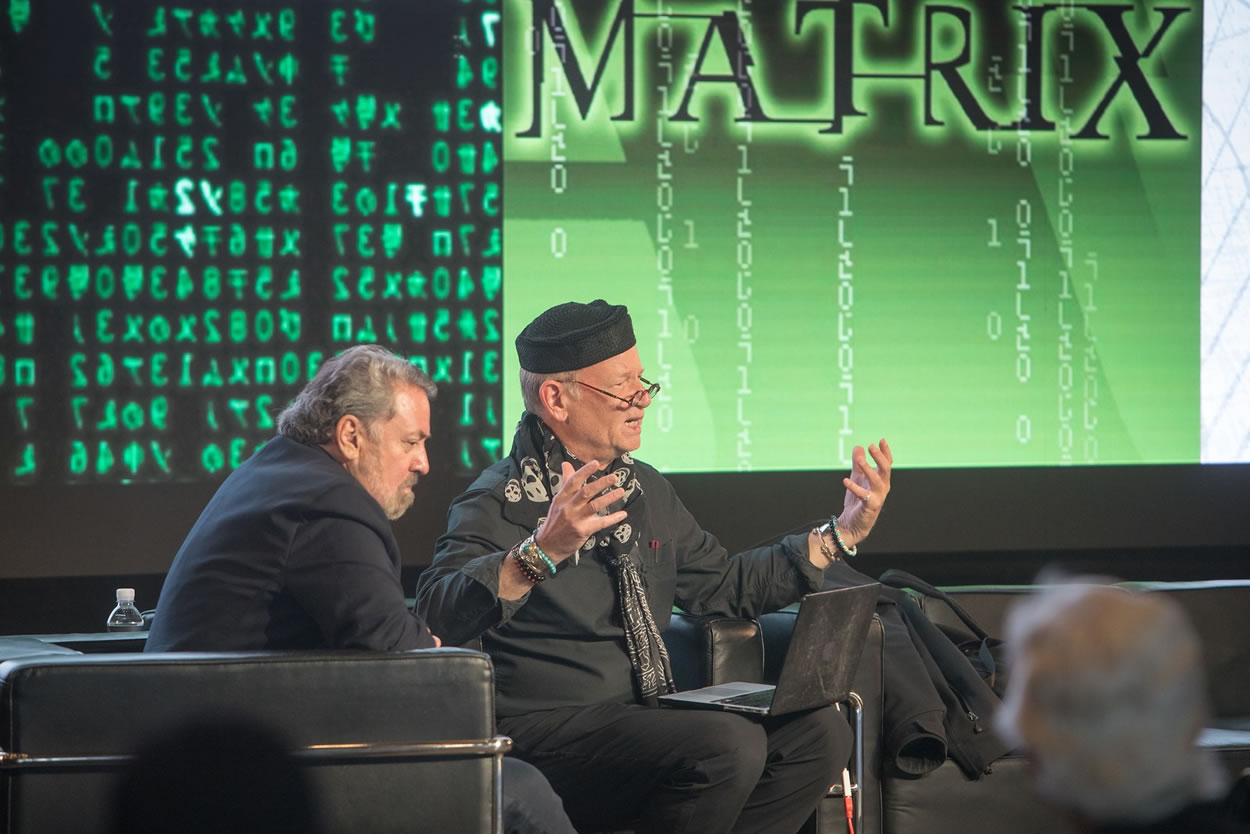 Thinking about storytelling as a smaller and nurtured proposition, you get from a tiny whisper, to a roar, rolled. And while our reach to promotional is mostly advertising tied to Social, murmurings can ripple to shouts, rivulets to cascades.

I remember when I was in grade school, and I couldn’t quite figure out the spelling of definite—which has an etymological reference to infinity—and better, the simpler: infinite. As well—finite, aligned to the word: finished–from another, older word: finis—the end. I was thinking, then, that—if it’s in-finite, then it’s in finite—which might be “in—the finish.” Makes sense as a spelling mnemonic. But still, the idea of infinite—going on forever, and ever. Then that would be “no finish.”

FINALLY, I “finished”—I learned the right spelling. Reaching the proverbial end, I figure it out—THE END.” FINISH, THE FINITE. Definitely, it’s the end.

These days, I’ve been talking metaphorically to colleagues, friends, and clients about the idea of
“the ripple.”

It comes to the idea of how ideas get out.
And go on and on.

When there’s a stone [story] cast—tossed on water [or another stoney surface] then there’s a ripple, which could become a watered wave, they’re both rolling movement, or the echoing clatter of sound from stone on stone, traversing the air, flowing out.

And I’m thinking about the touch of people, the movement of the story, the spoken murmuring. Sharing, fluttering — the movement. How people share, ideas and other things. Emotion is but that — the psychic motion of people.

Rippling— as I stand at the edge of the pond, contemplating the finish of the tossed stone movement, I see the softest lulling at the grasses that extend from surface of the pond water.

Like a breeze, it’s the whisper of an idea — like the flock of birds, they flow like an idea — one, another, to an other. They ripple across the water of time, then they come back — like everything.

BRAND IDENTITY: WHO, WHERE, WHAT?

IN THE LAST BLOG, WE TALKED ABOUT IDENTITY AS A PURSUIT OF THE MANAGEMENT OF COHERED SAMENESS—THAT EVERY ATTRIBUTE OF A BRAND IS REFLECTIVE OF A CORE PREMISE: EVERYTHING TILTS BACK, POINTS TO CENTER, LEANS TOWARD A KEY PROMISE, VALUE AND ATTRIBUTION OF DESIGN THINKING, ENTERPRISE VISUALIZATIONS ARE THOUGHTFULLY MANAGED. INTEGRITY THEN, ISN’T JUST ABOUT…

YOU ARE A LONE JOURNEYER? YOU ARE ALL ONE. YOU ARE THE ONE: THE ONLY, THE LONELY, THE ONE OF MANY. –––––––––––––––––––––––––––––––– There’s a one—you, the only of your kind; there is the one of your group—the group of one, one’s group. There is your clan—there’s only one that’s yours—it is those ones. Thinking of…
We use cookies on our website to give you the best experience on our website. By clicking “Accept”, you consent to the use of ALL the cookies.
Do not sell my personal information.
Cookie SettingsAccept
Manage consent