YOU COULD LOVE HAPPY 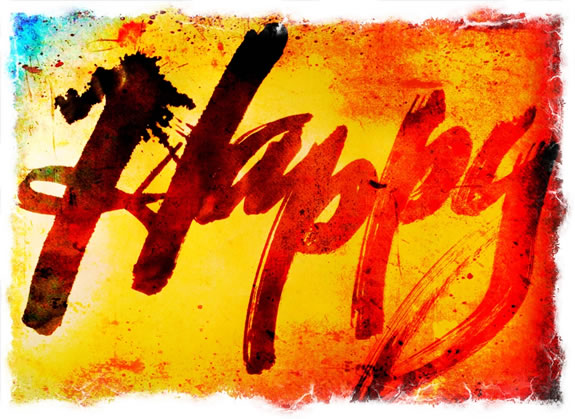 CONTEMPLATIONS ON THE LOVE OF BEING.
AND THE PLACE OF HAPPINESS.

YOU COULD LOVE BEING.

You get around, you look and you learn. 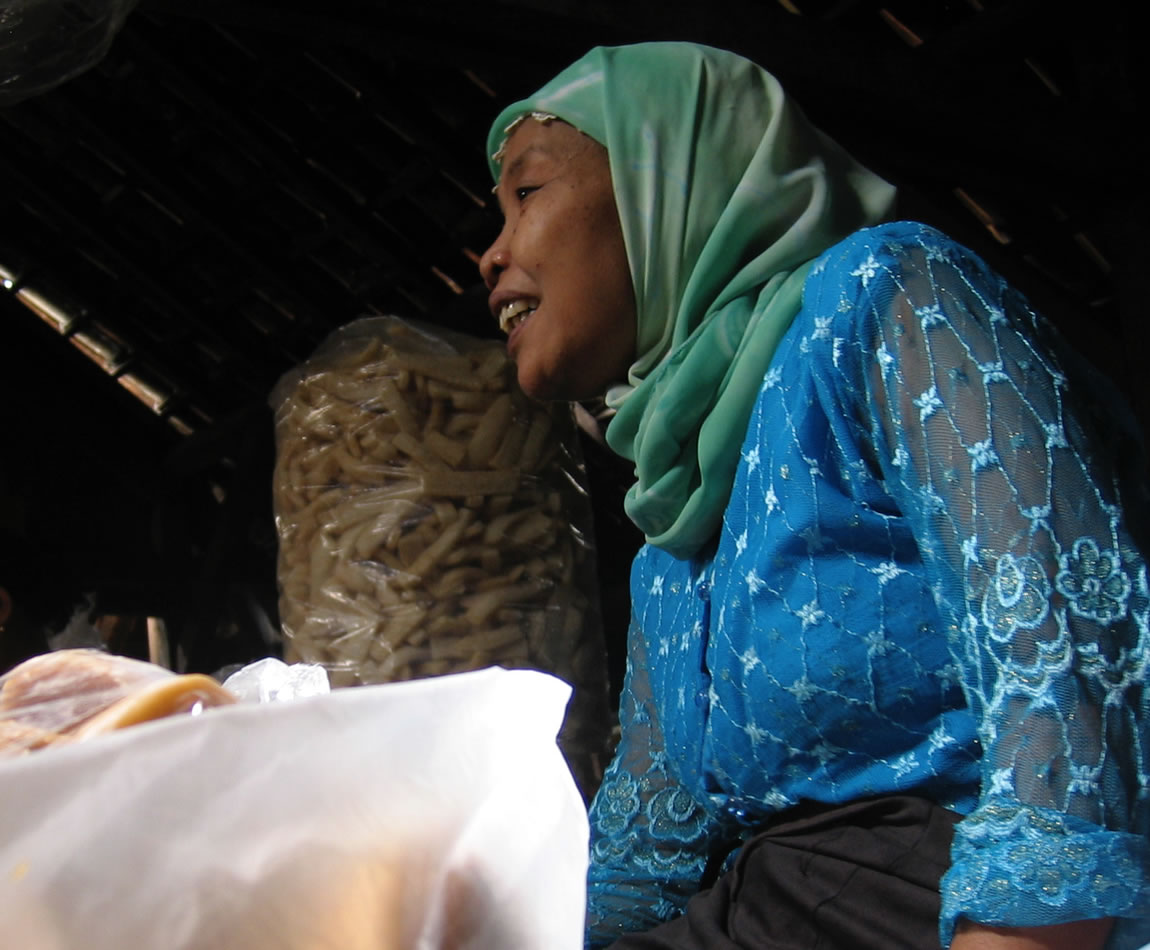 And when you really get around, go deeper out there; you can see people that—to our view—might be experiencing deep challenges in the fundamental actions of living—as in utility disruptions, poverty, unclean environments, scant food and limited medical resources. Scraping by. Barely making it—by our review.

In the range of travel,
I’ve seen some of the most remarkably dismal,
difficult and challenging “survival-focused” environments.
And the people in them. 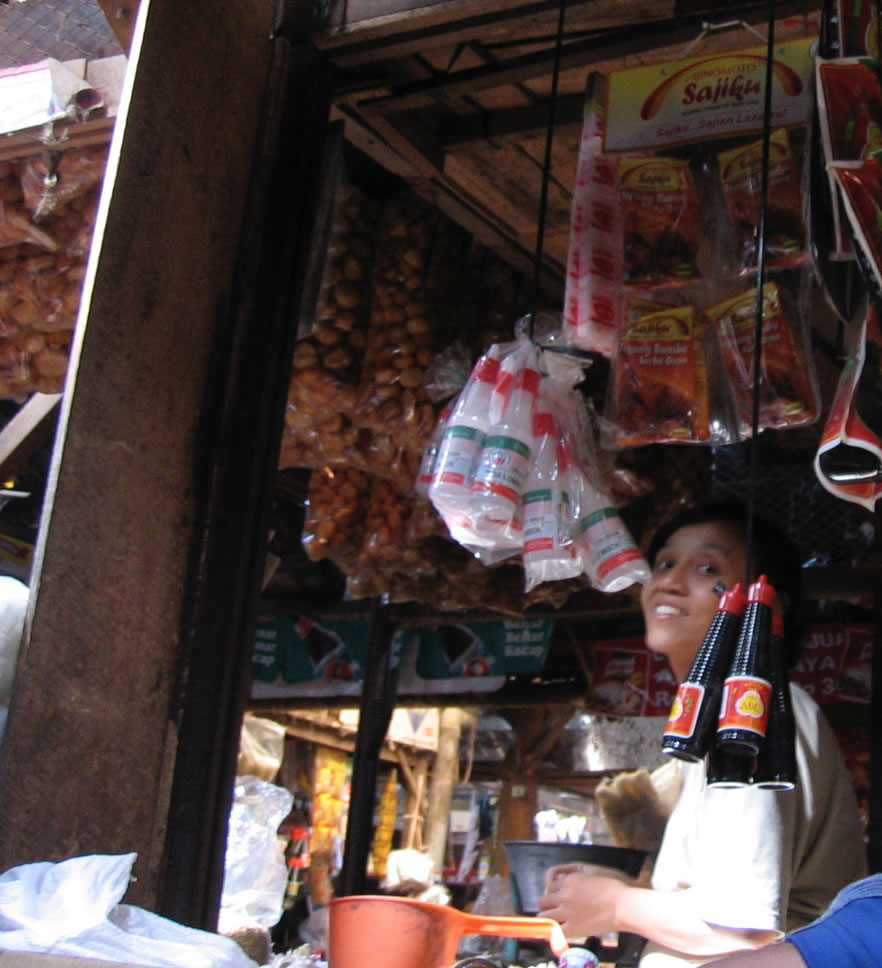 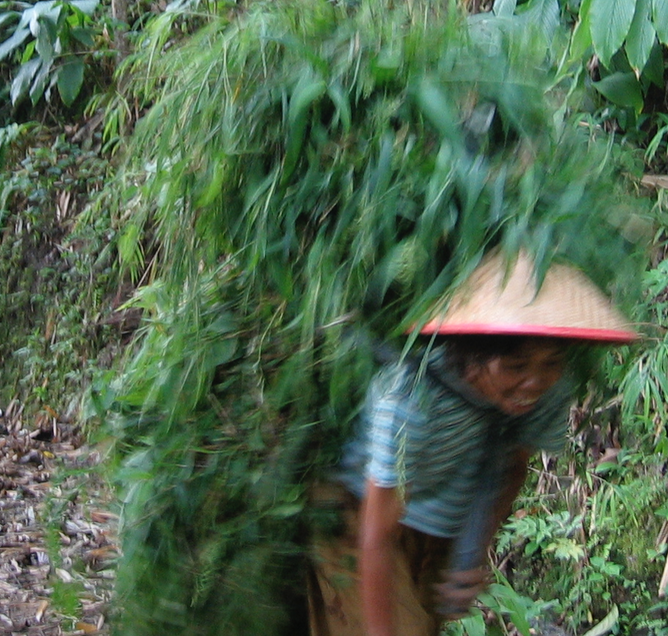 And in these places, out there—there is an inherent beauty and happiness in “the what” of a current circumstance—things could get better, or they could be worse—but to prevail is the best course of everything. And smile while you’re doing it.

And love what you have—only. 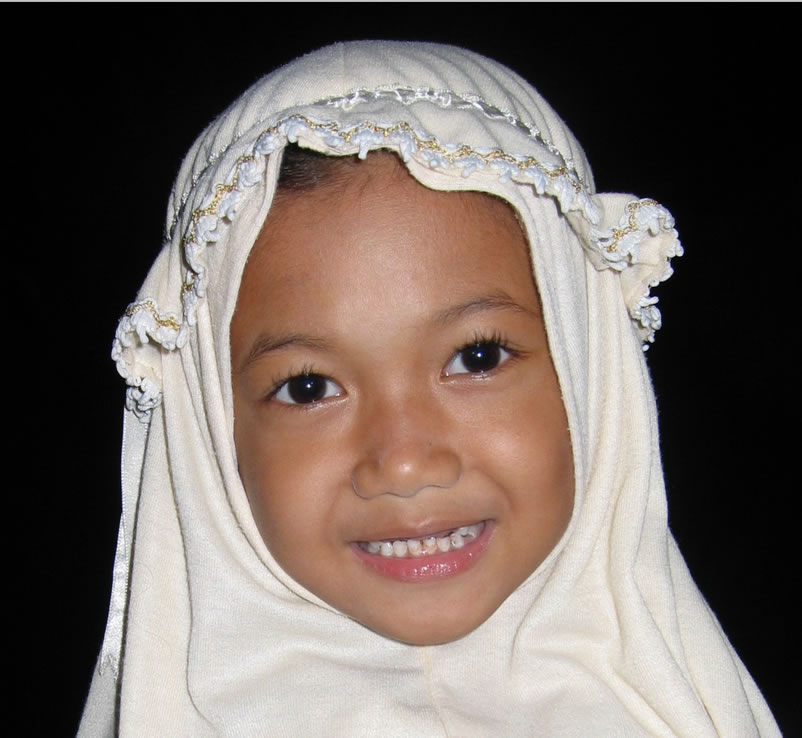 Yes, in a pre-Himalayan wander in India, these New Dehli school girls below likely have plenty going for them, still—on that day, approaching 100ºF, the street was alive in squalor, the scent of sewage flowed like a miasma, electrical lines were strung in an improvisation of chaos, and the swirl of litter was churned by a crowd of children, scavenging.

Could be full of dread.

But, be happy?
Could they align?
What’s being?

That word, “be,” slips back thousands of years—Sanskrit: bhavah—“becoming”—that links to bhavati, which denotes: “becomes, happens”–and “earthbound, the world:” bhumih.

The framing of the “b-words” has a historical context in the present construct—which in earlier times was ever-present, “I be.” As the expert etymologist, Phil Harper puts it, “The “b-root” had no past tense in Old English, but often served as future tense of am/was. In 13c. it took the place of the infinitive, participle and imperative forms of am/was. Later its plural forms (we beth, ye ben, they be) became standard in Middle English and it made inroads into the singular (I be, thou beest, he beth), but forms of are claimed this turf in the 1500s and replaced be in the plural. For the origin and evolution of the am/was branches of this tangle, see am and was.”

Over the last several hundred years, in the European grouping of languages, happiness was equated with “luckiness.” The Old English, bliðe, becomes blithe. Old Welsh interpretations for “happy” expressed — “wise.” In the 1300s, happy aligned with “luck, favored by fortune and prosperity” and to “happy events” — the hap — of “chance and good fortune.”

It’s interesting to stride out there, farther, and see happiness in circumstances that, in our “developed” world scenario would not be. But even here—how many times do you see someone smile? 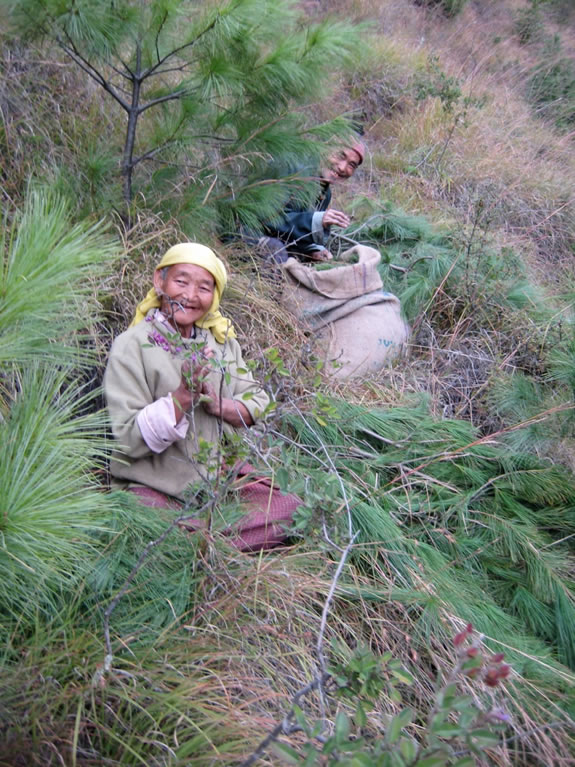 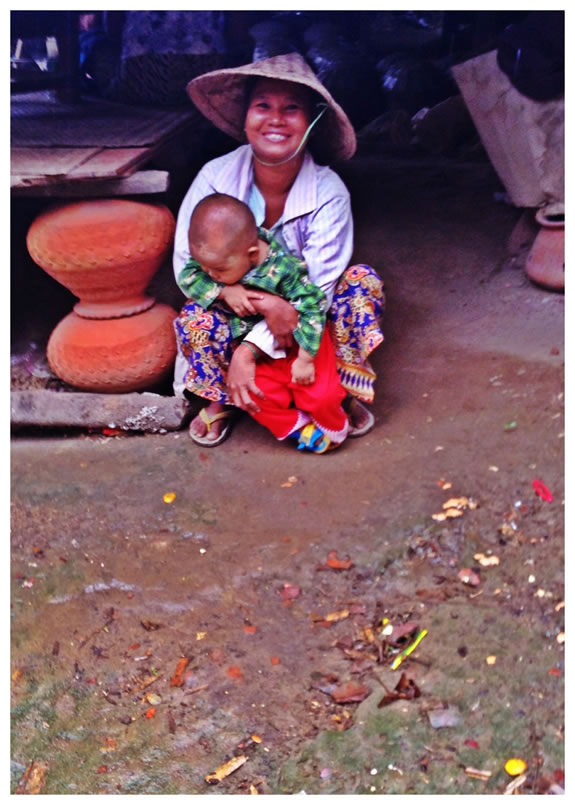 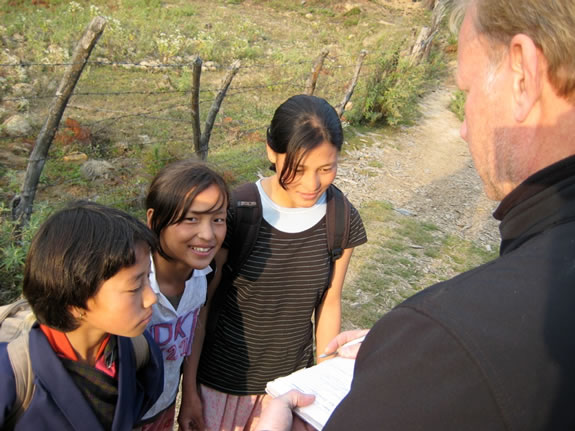 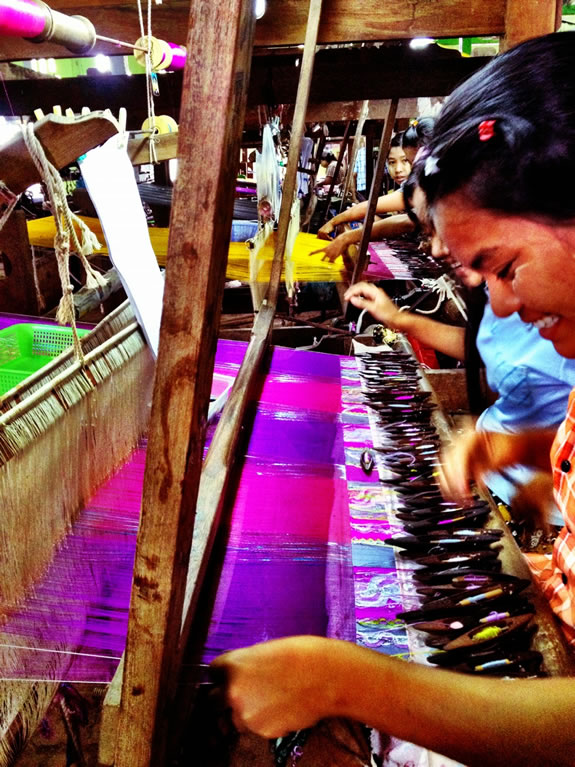 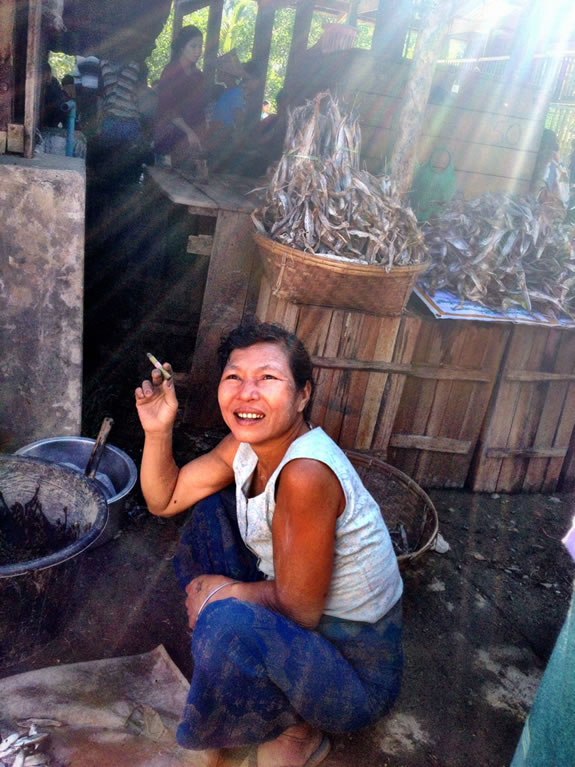 Some boys shadowing me, India. 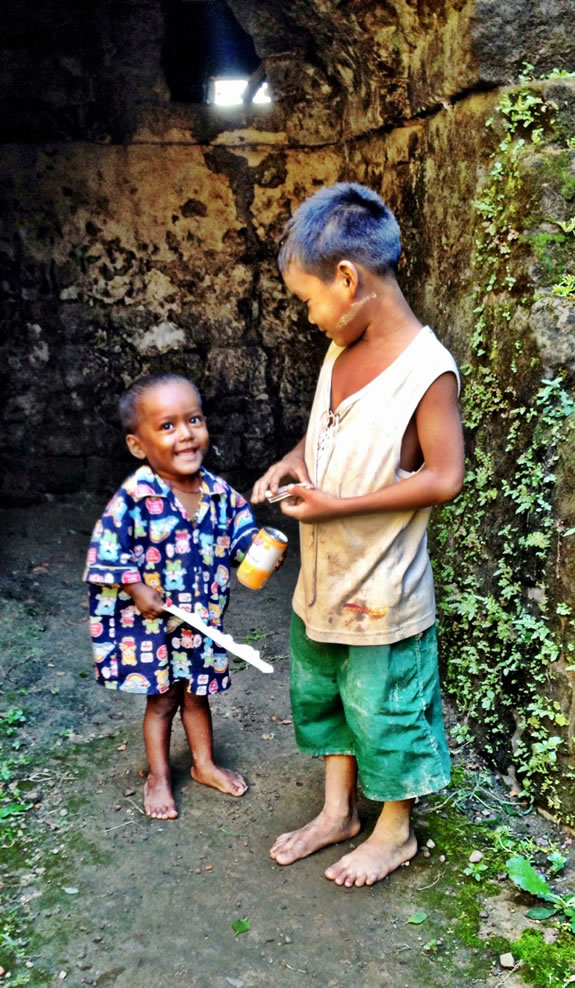 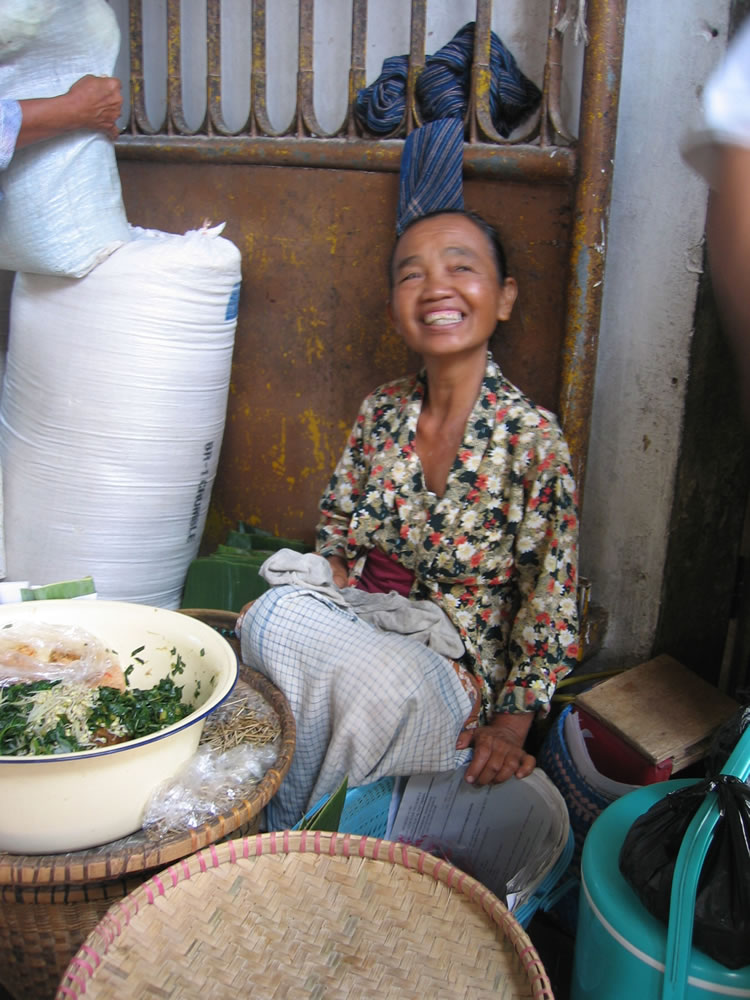 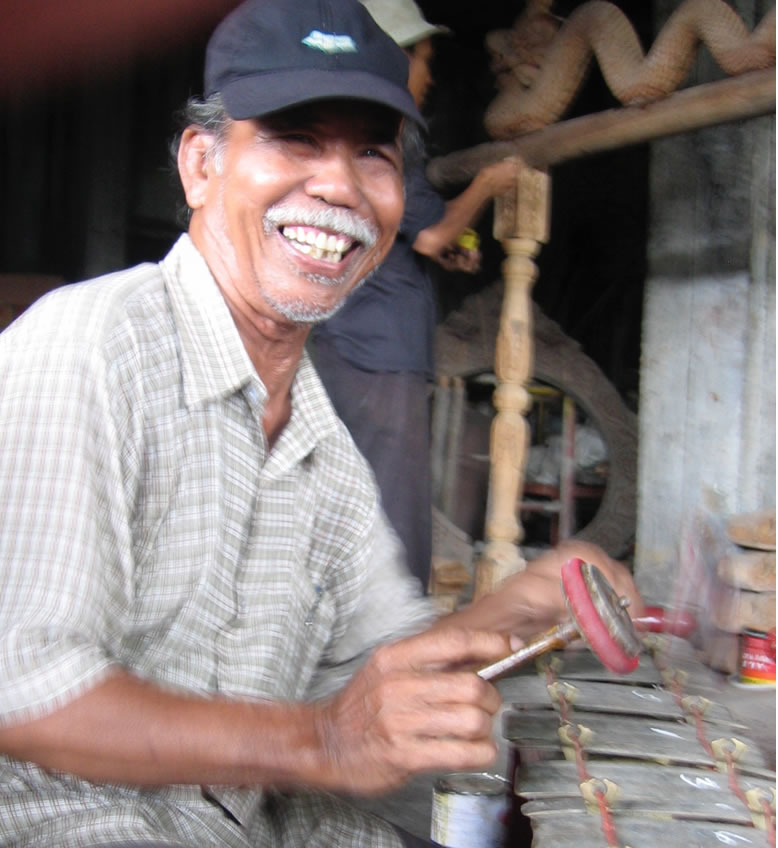 A demonstration outside Paro, Bhutan. 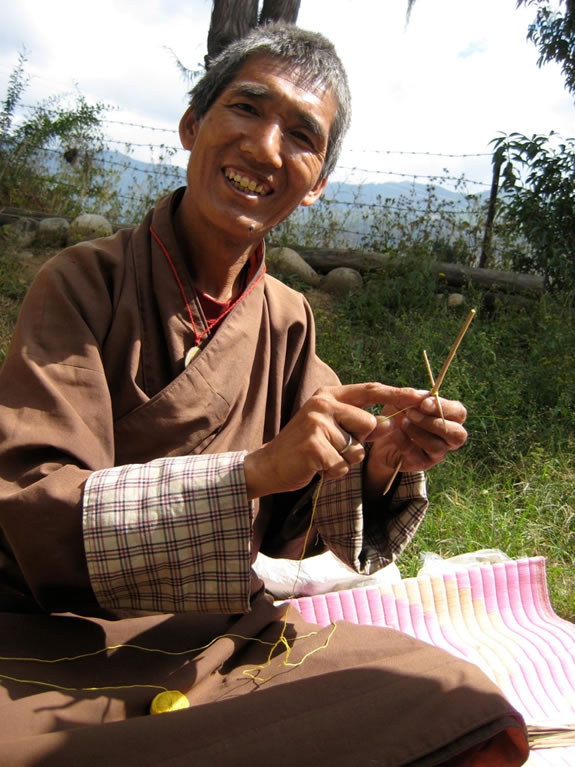 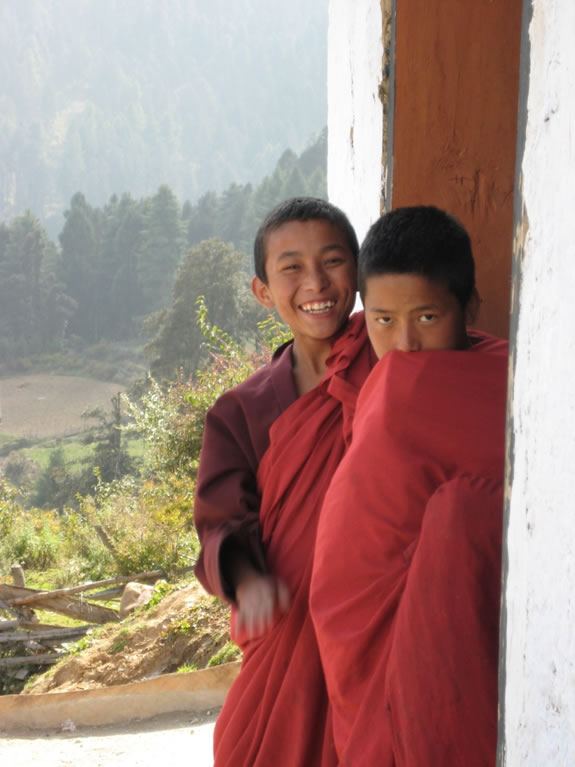 [and the most important things that they can do]
we contemplated the simple positioning:

As has been pointed out, the more you smile, the better you feel. And in the potential reach to others, a smile is a great opener. It lightens every conversing — the exchange is warmer.
You open, they open.
Things happen.
Better.

And how does this relate to Brand?
Brand Love 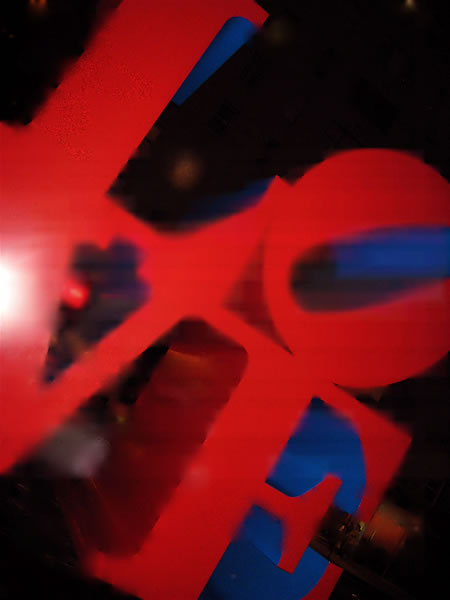 FLAME ON | FIREBRANDING WITH STRATEGIC INTENTIONALITY

MAKE FAST THE FUTURE | HOW TO DEFINE CREATIVE DIRECTION FOR BRAND DEVELOPMENT | WRITE A CREATIVE BRIEF. LIGHT THAT FIRE: Could that be brief creativity? Unlikely? Or could creativity be defined—let alone contained—in a brief? What is a creative brief—and is there a point to being brief? BRAND TUNE UPS In a cycle of…

EVERY ONCE IN AWHILE YOU HAVE AN EXPOSURE TO EXTRAORDINARY HUMAN BEINGS. PEOPLE THAT SPARK INSPIRATION, AWE AND GRATITUDE, FOR HAVING KNOWN—AND LEARNED FROM—THEM. I think it was more than a decade ago that my one Dawn [Clark] introduced me to “my other Dawn” — as she was, from that point forward, known. Dawn A.…
We use cookies on our website to give you the best experience on our website. By clicking “Accept”, you consent to the use of ALL the cookies.
Do not sell my personal information.
Cookie SettingsAccept
Manage consent