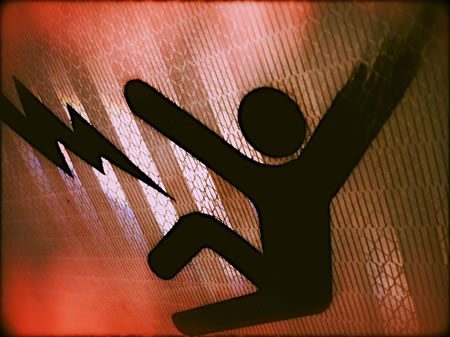 IS IT THAT THE GREAT IDEA IS
A LIGHTNING STRIKE? OR IS IT
A BURGEONING STORM?

THE BRILLIANT, SCINTILLANT IDEA EMERGES AS A BREEZE—A SOFT TELLING, THEN THAT SHALL
BECOME A WIND-RIVEN ROAR.

There’s a question—the how of inspired idea[l]s—which could come as a lightning strike—or, as a progressive gathering of insights that culminates as a blustering storm. The storm roils and reels—and then it rises up into the forefront of experience. It was out there farther, you might’ve seen it coming; but it quietly builds, billowing on
the far horizon
—and then:
it
is
here.

Point would be that breakthrough new ideas have a progression: the evolution of the plateauing of paradigm is that grand ideas cluster, they shuttle hard against the status quo—the known paradigm, they rattle the edges of the known and expected and finally shake the boundaries and break free—to the next paradigm.

The word paradigm is an ancient Greek expression, which comes out as from para- “beside” + deiknunai “to show.” What was, becomes is—what was known, understood as a foundation, is shown beyond to something new—this was a comparative idea, then it become a new entity.

Speaking with scientists on their work, their research, the paradigm shift of Kuhn, they phrased that, for them—“you’re always rattling the normative, to break through to a new way of thinking about it.”

While in Firenze, I was looking out over the Arno, and watching the pulsatory meander of the fireflies—and it reminded me of this shuttling of light-filled “ideation,” pushing through the edge of the known, refracting the moment—that: was, and then: is. 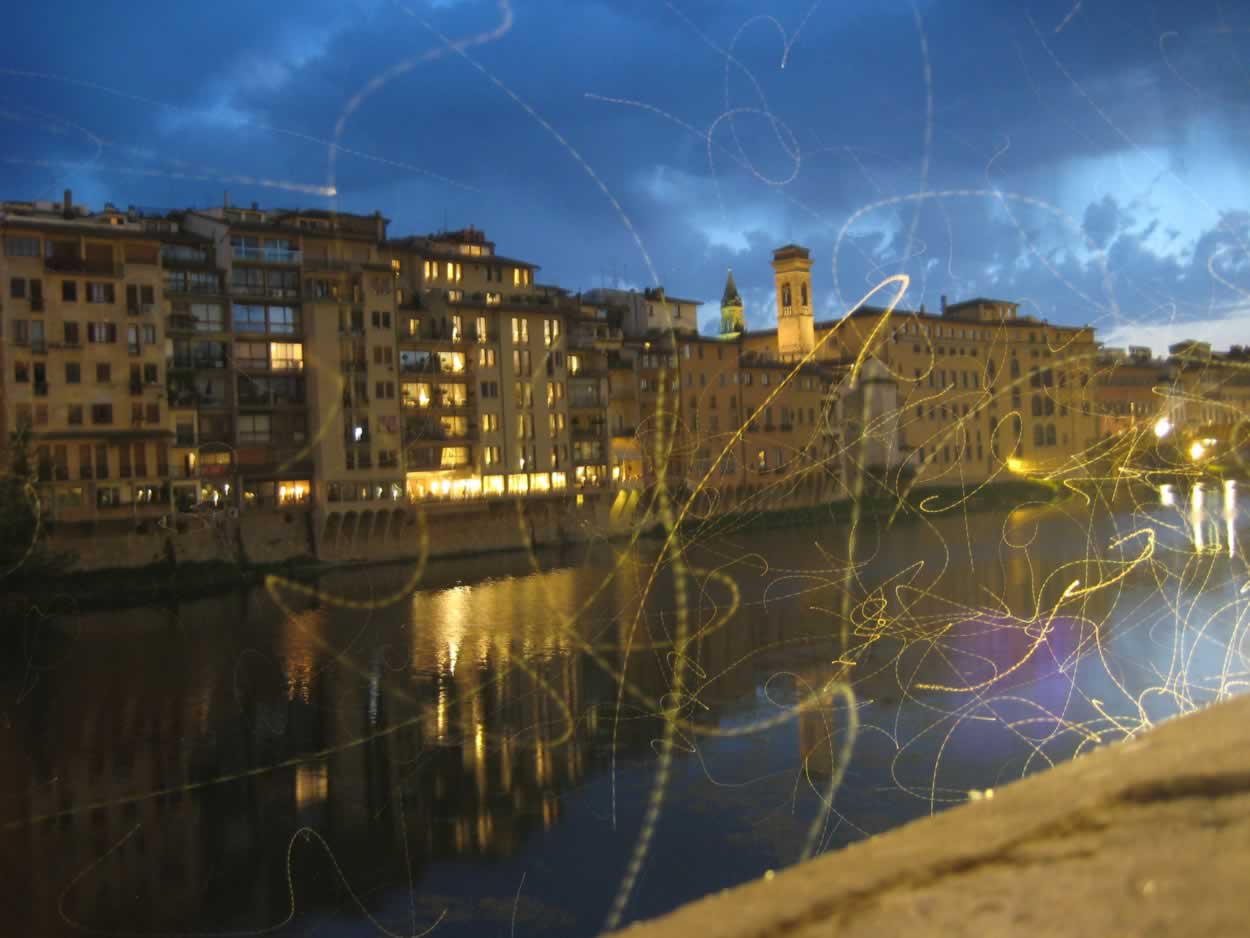 This meditation is contemplating the sequence of brilliant ideas; how do they emerge, the sparking of them?

They move around, they rotate and circulate, they orbit and flow—then they synthesize, synchronize and syncretize to arrive at a resolution.

They flit, they wander, circulate, illuminate—and then settle on the brightest idea.
And what of ideals—the idea and the ideals. A syncretic thought would be that the idea, from an etymological perspective comes via Latin from Greek idea which is a ‘form, pattern,’ from the base of idein ‘to see.’ And one might take that to suggest that there is an envisioning of a new pattern—a new way of seeing a “form.”

And what of this idea[l]? (as a term in Platonic philosophy, in the sense ‘existing as an archetype’): from late Latin idealis, from Latin idea.
It’s the idea that makes the “form,” not the form itself.

Still, ideas meander and twinkle in
their own investigations and journeys. 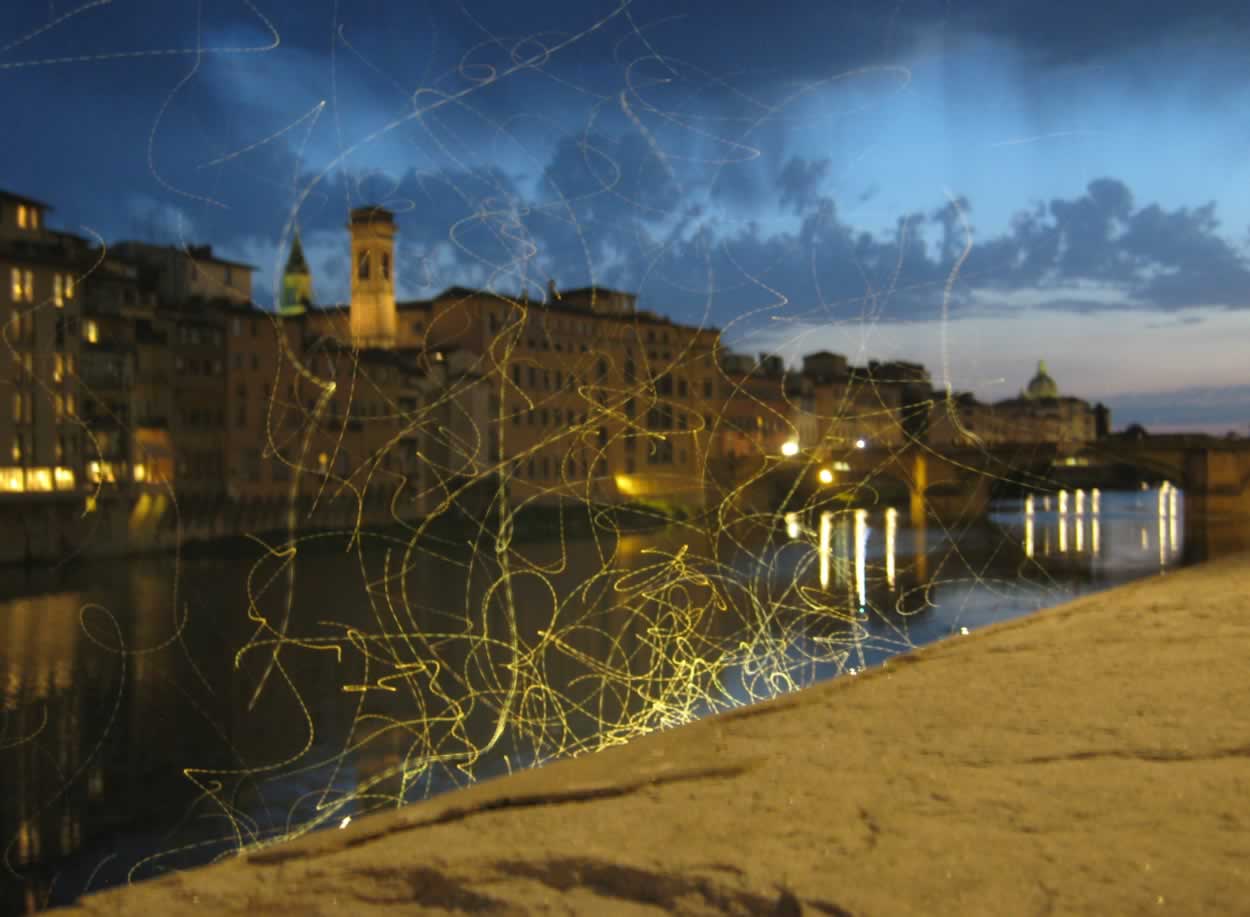 Is it the storm that slowing builds an electrical charge, or could it be the sudden strike of a bolt from the blue? Perhaps both.

As I meditate on ideation, I’m seeing that the idea(l) of the sparkling of ideas might come from unconscious circling of challenges, the mind and memory working on the character of a foundational puzzlement — and from there, the storming charge begins to emerge.

It might start as a hint, a tinting change of coloration, the atmosphere changes, the instinct readies itself and something inspiring surges through the clarity of the normal to reveal something more potent. As the lightning—or any—storm comes, you can smell it in the air and you can feel it in your skin; bristling with ideas, crackling with lightning. Electricity: a glistening illumination.

Then the idea comes—boom, the flash of light; and for that instant, everything is different.

BOOM: lightning lightens, the storm clears and the light and clarity of visioning emerges. Being in the middle of a storm, which is like a story—something that we all live—the story is a layering that might come from conflict and chaos to serenity and the calmness of a new insight—which is, of course,
“the in-sight,
the sight: in.”

When I surveil this lightning strike concept in the context of branding, it’s oftentimes in the BrandQuest® workshops that we do; I’m looking—as the usual bq® leader—for leaps, new ways to get from one level of expression to another more appropriately aligned towards: now—what does the brand stand for, what does it really do, what does it accomplish,
who’s it really for—who needs it, who wants it,
who could love it?

And we push through, to the new appraisal,
the new tier, the next idea[l] to get
to the new and bettering place.
And it all started with a storm—
closing here, brandstorm.

Light, its patterning, leads
the way to the horizon. 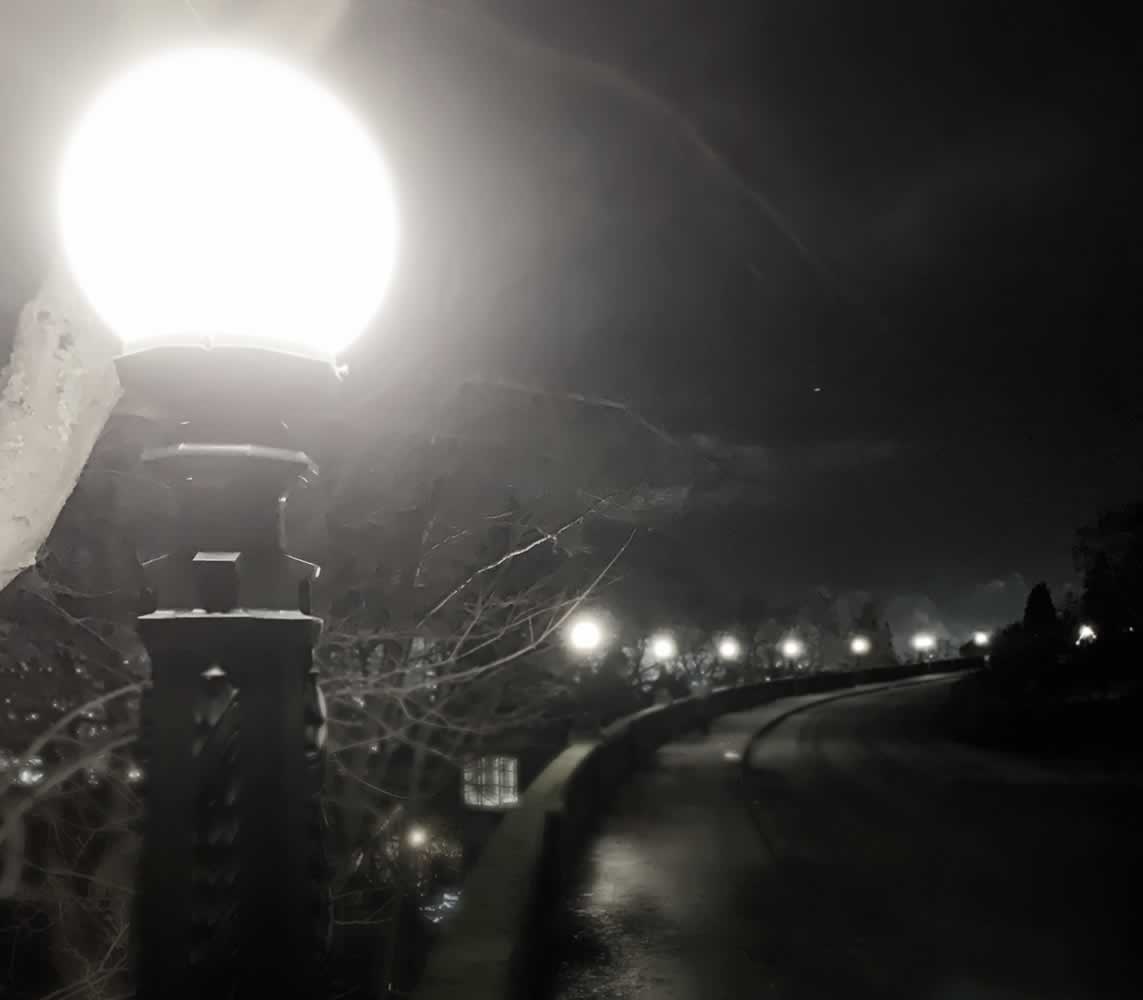 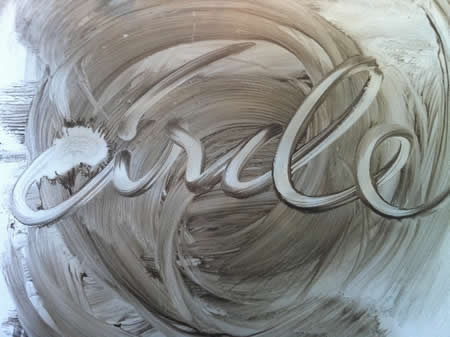 I went out in the early dark this morning, in the storm.
Wind, rain, cold whipped round—circling.
And I stood in the center of the storm.

I dreamed of that, the wind, the circling.
And I could taste the wet, the salt of the sea
that turned in the sky and swung back

round, the circle—a sphere
of energy, that wrings wound
and wonderment. It’s been going for days.

The birds are reeling in the storm,
wheeling and running the sky
like the brushstrokes that come from

my fingertips, the spinning lair of
blackening ink and the light begins
to emerge, like the start of any drawing.

The circling of the day, just beginning
the raven ink of night, the storm —
the first stroke always reveals the light.

Working in Asia, as well as other parts of the planet, particularly in emerging economies, the notion of tinier living environments is well implemented—needfully so. Big living environments are—everywhere—far more costly and mostly less efficient than smaller lifespaces. During a cultural, economic summit in the UAE, I had an opportunity to become acquainted with Jim…

THE GEOMETRY OF SPIRITUALITY--SACRAL ALIGNMENTS

EVERYONE HAS A CHALLENGING TIME. “WHAT DO YOU DO WITH THAT TIME?” How do you get through that? There are a couple of pathways for me. Reading is one— reading, a lot. Another is drawing—in two pathways of work; one: more as in a non-thinking fluency-based form of drawing, circling and flowing—drawing in energy. Some…
We use cookies on our website to give you the best experience on our website. By clicking “Accept”, you consent to the use of ALL the cookies.
Do not sell my personal information.
Cookie SettingsAccept
Manage consent